DANNEEL ACKLES AND GENEVIEVE PADALECKI RETURN AS JO AND RUBY

A search for the one thing that may give the Winchesters an edge against God leads Sam (Jared Padalecki) and Dean (Jensen Ackles) to Jo’s (guest star Danneel Ackles) door and to a secret that may have died with Ruby (guest star Genevieve Padalecki).

Meanwhile, Castiel (Misha Collins) asks Jack (Alexander Calvert) to do the unthinkable to help the brothers in their quest. 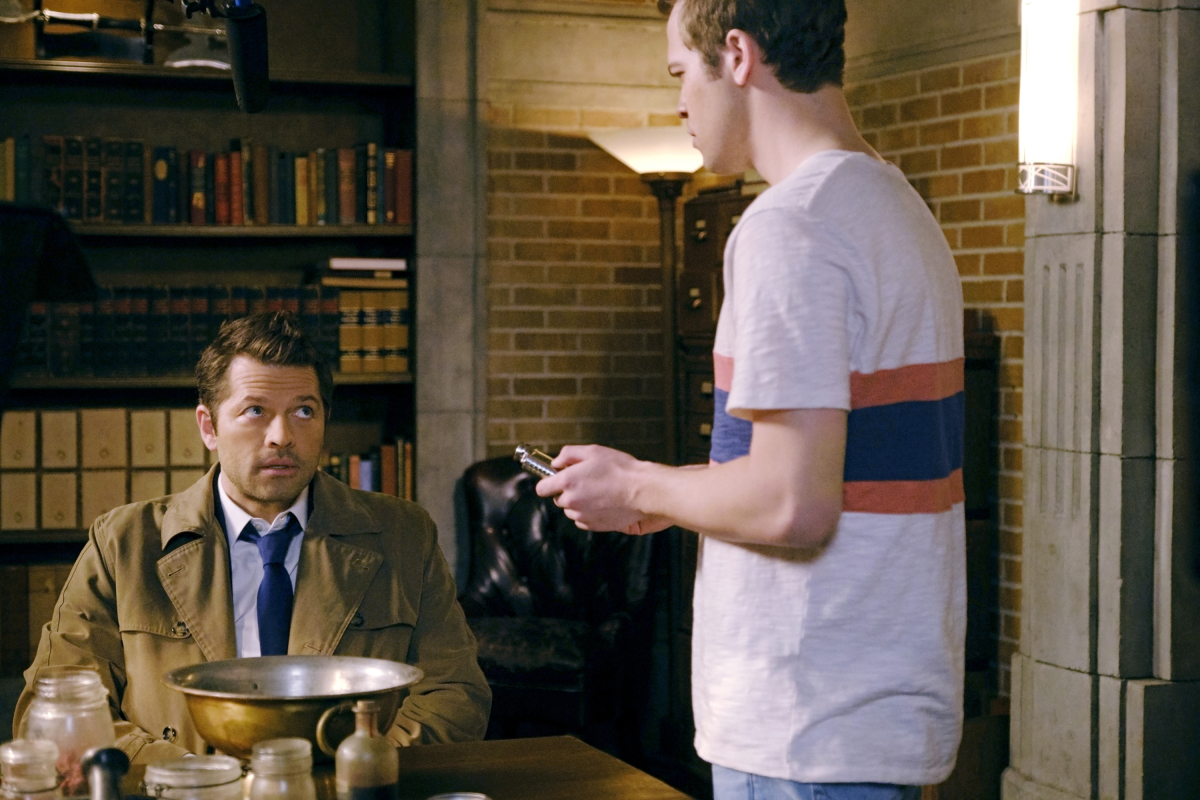 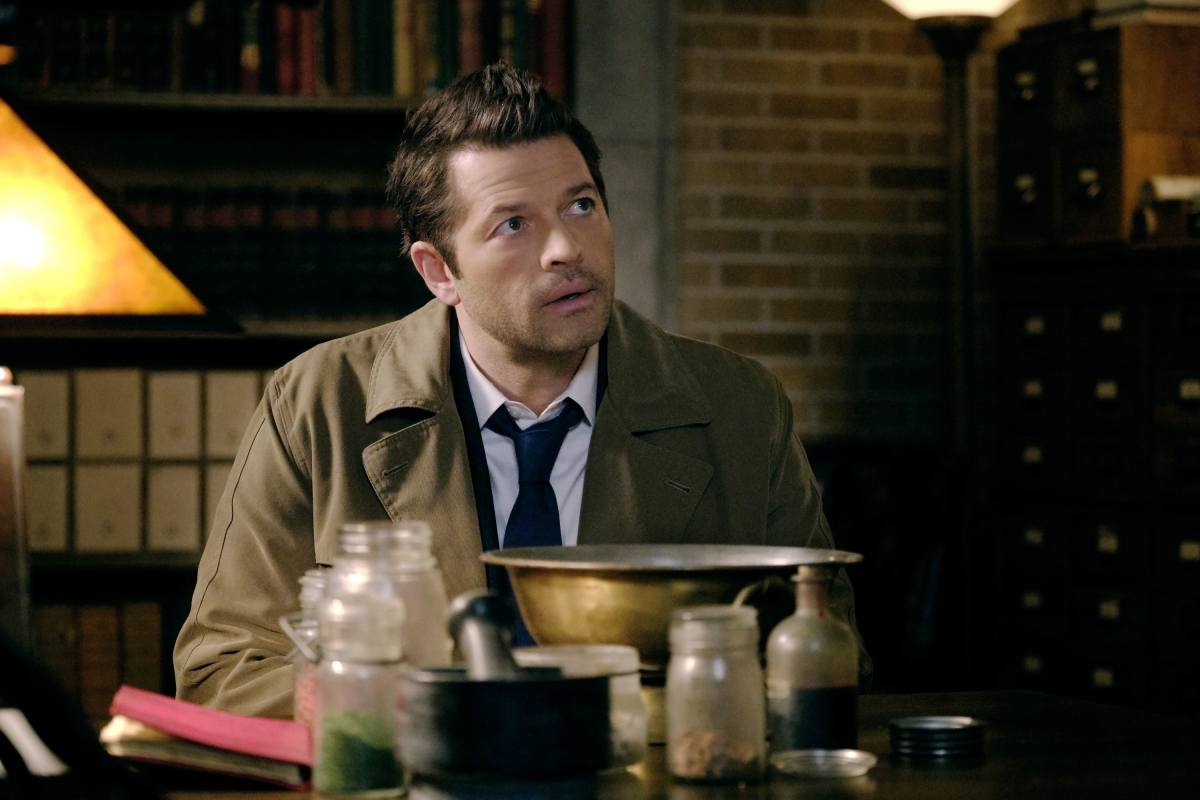 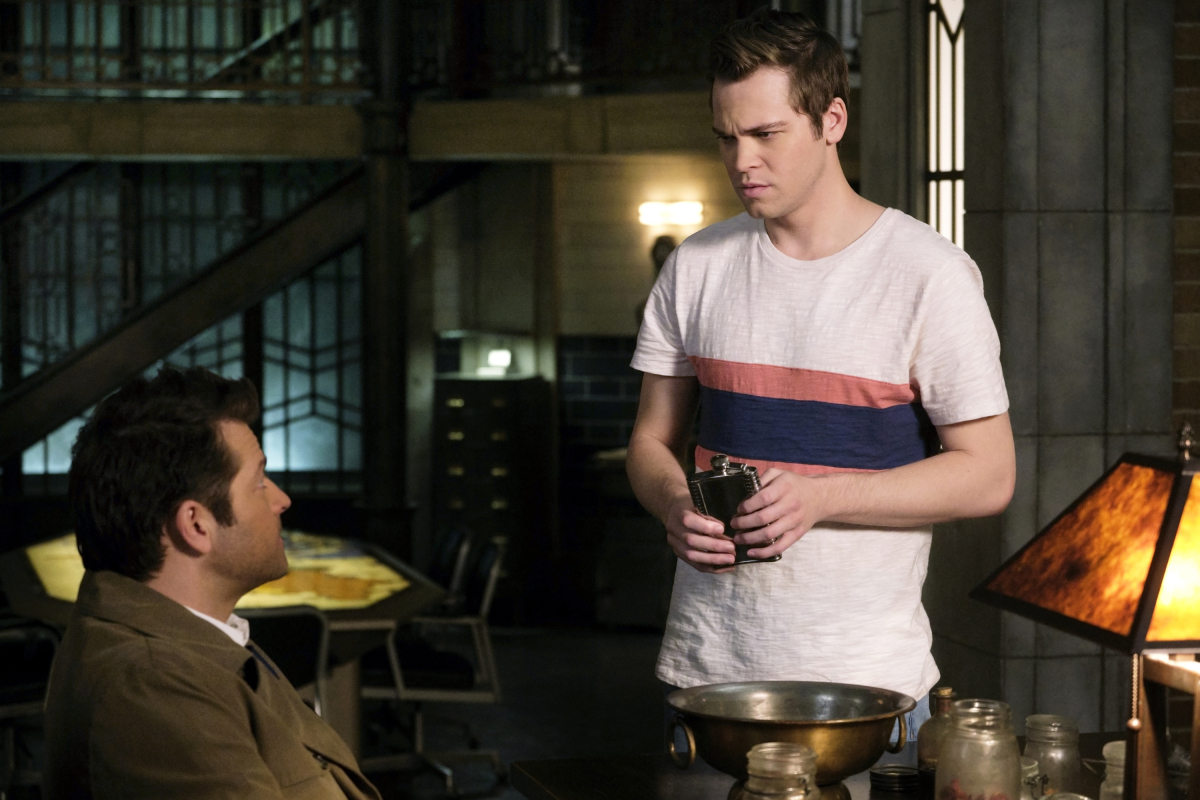 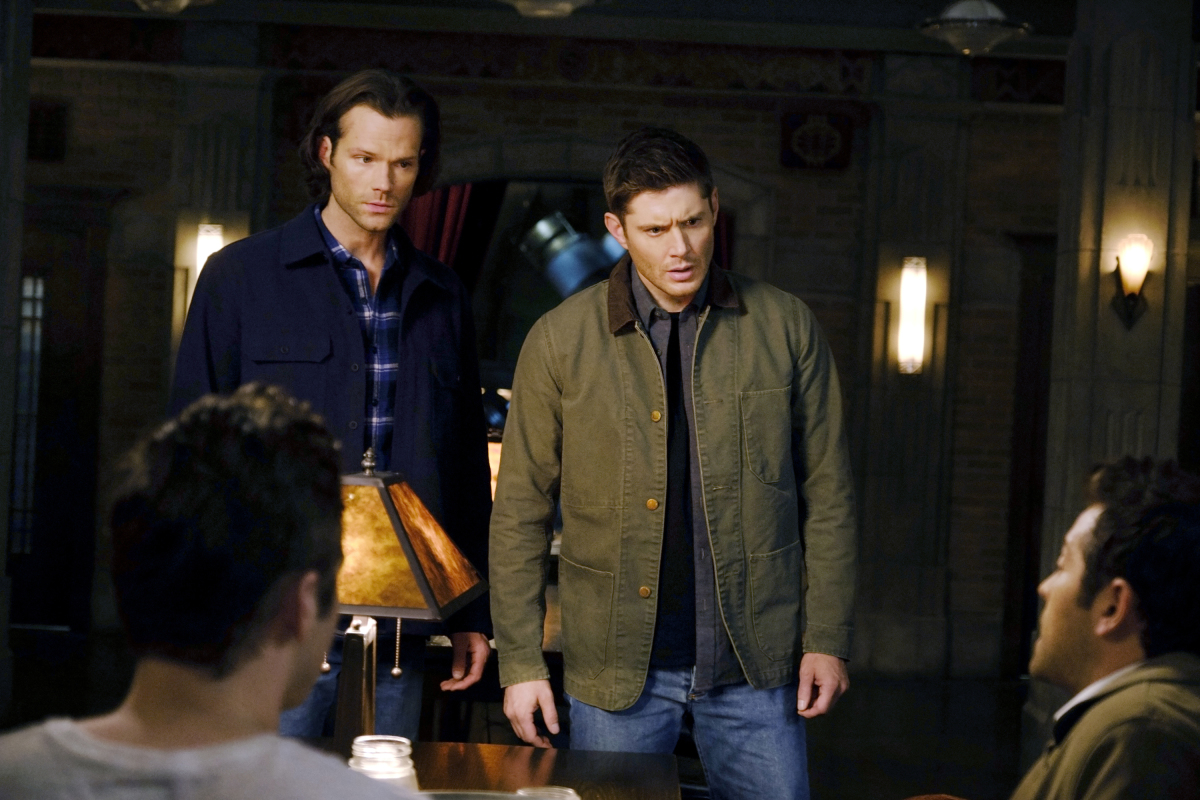 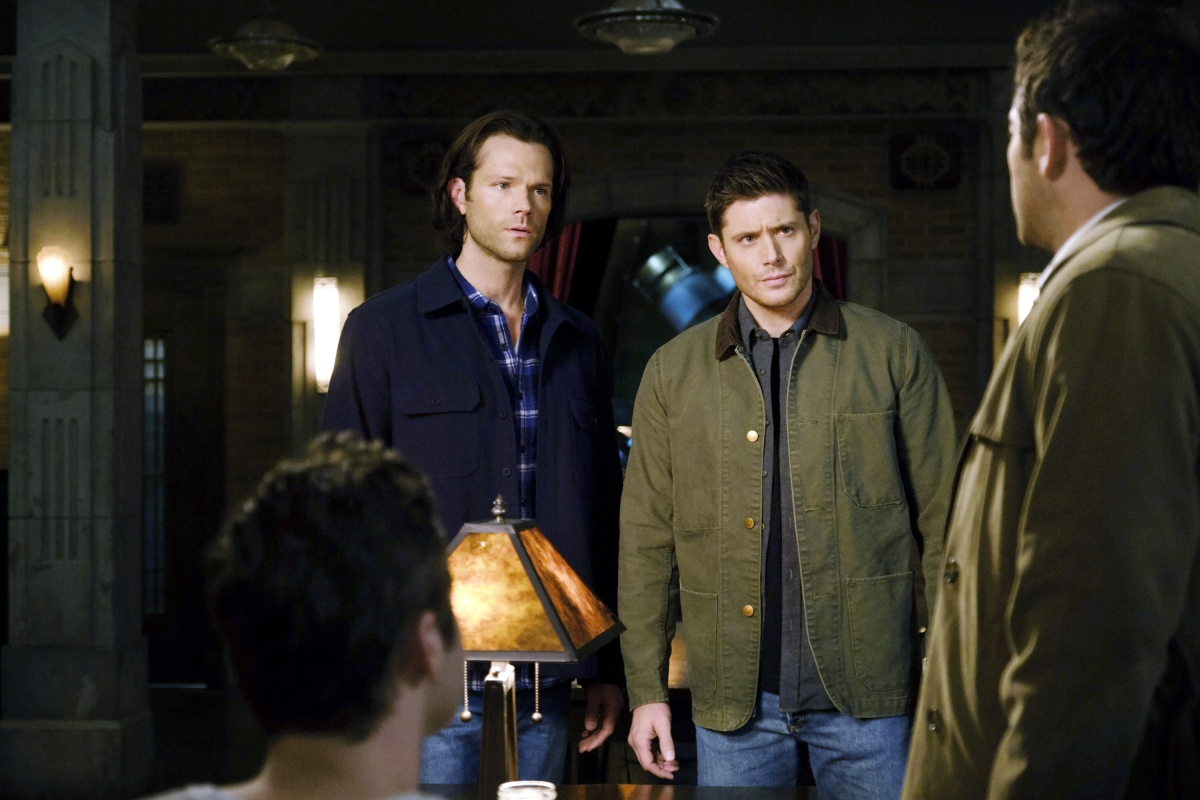 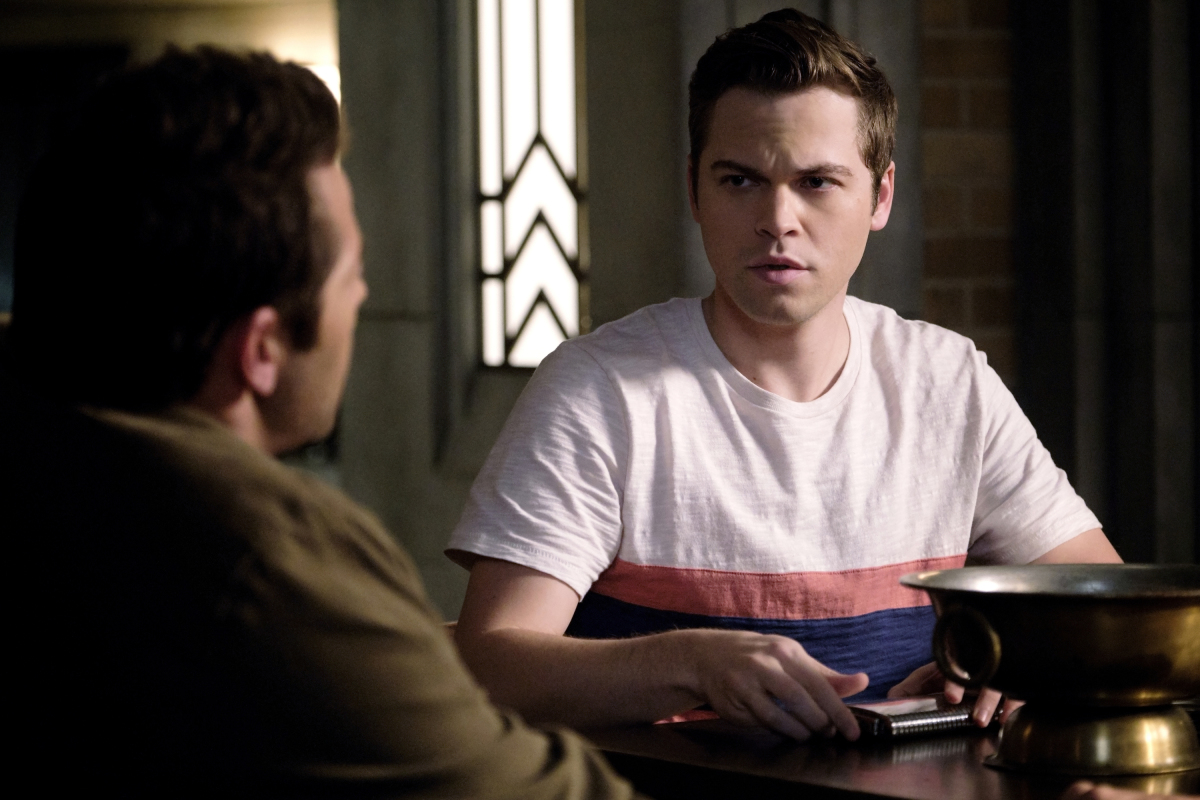 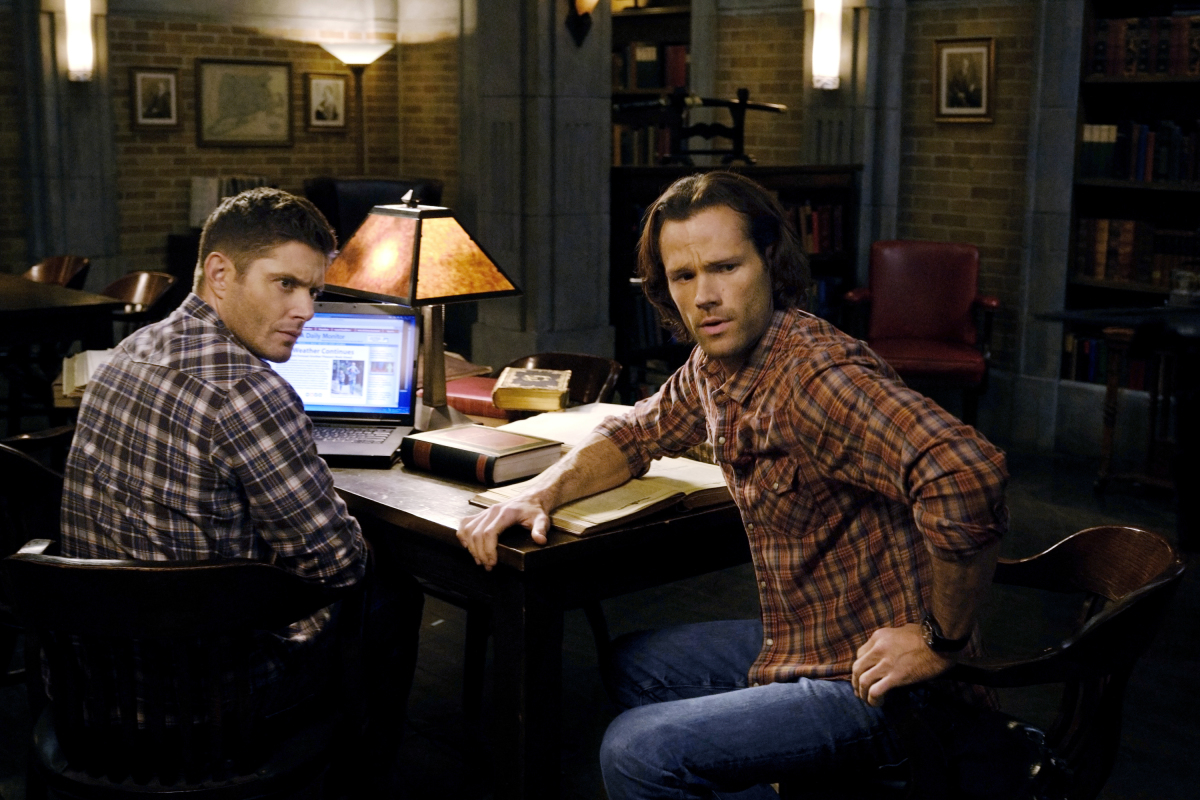 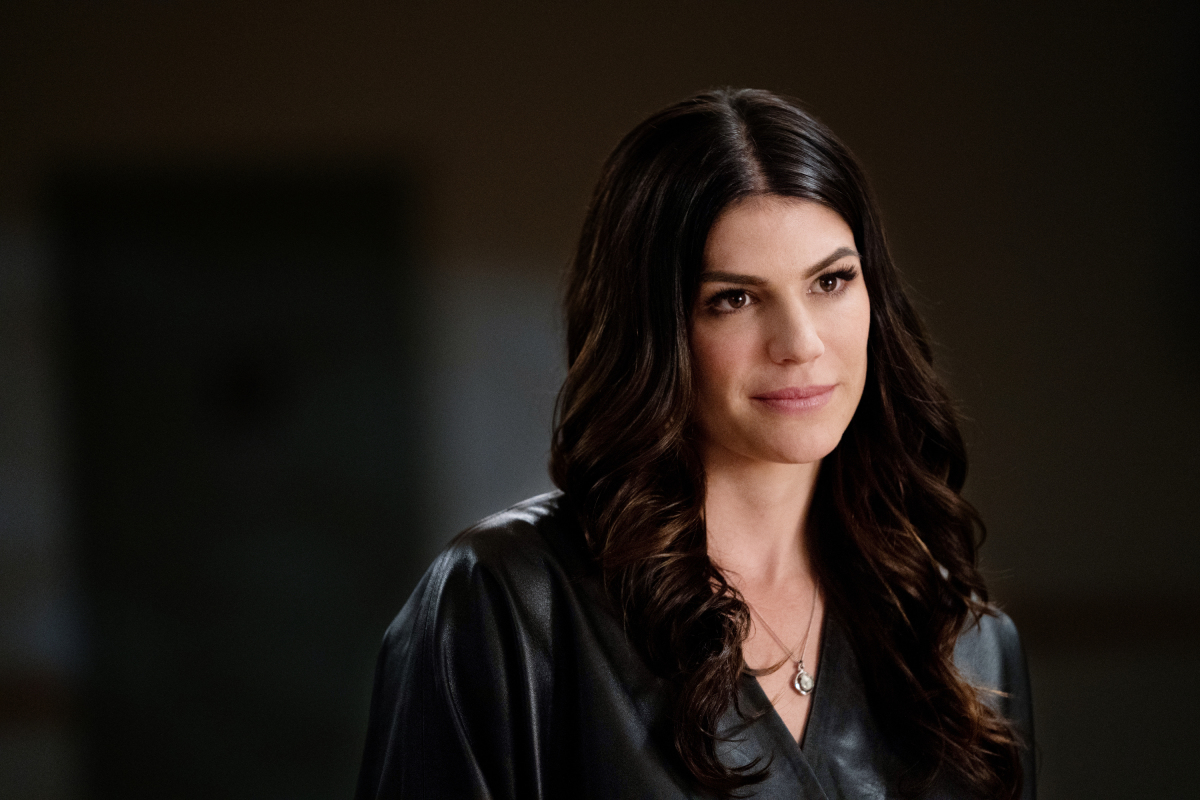 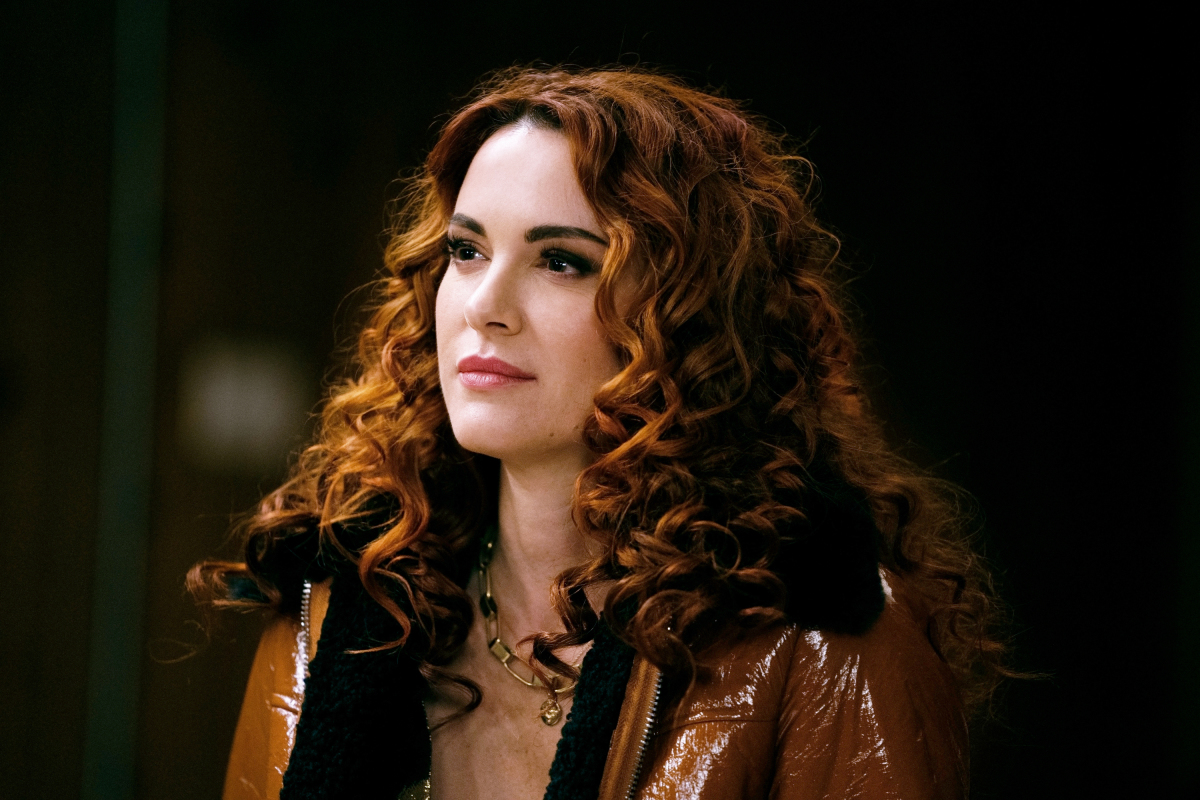 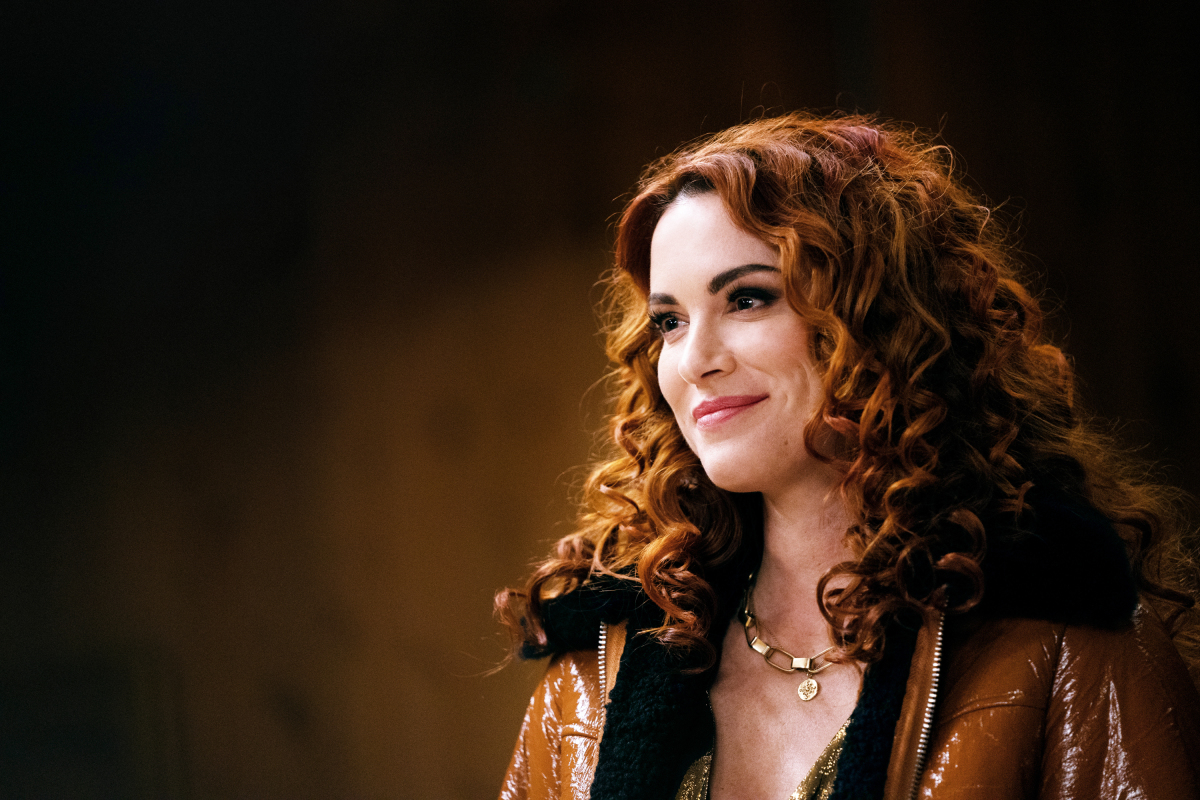 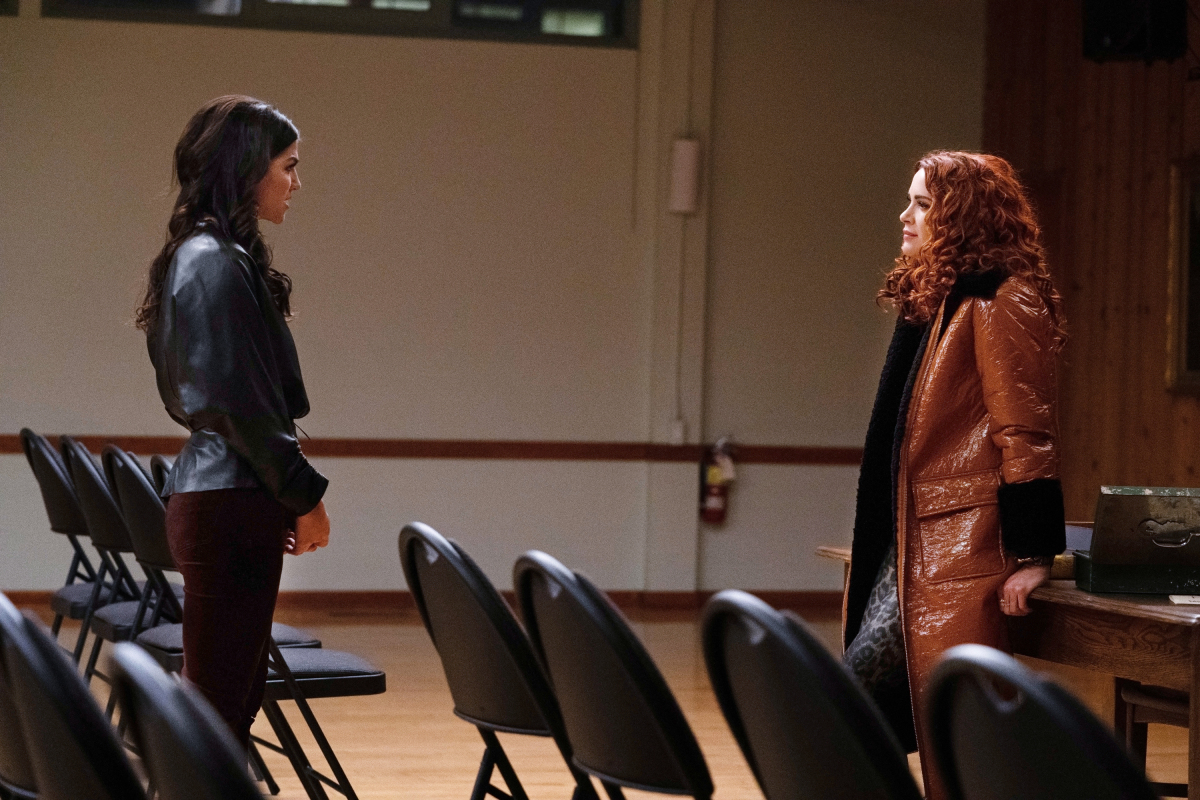 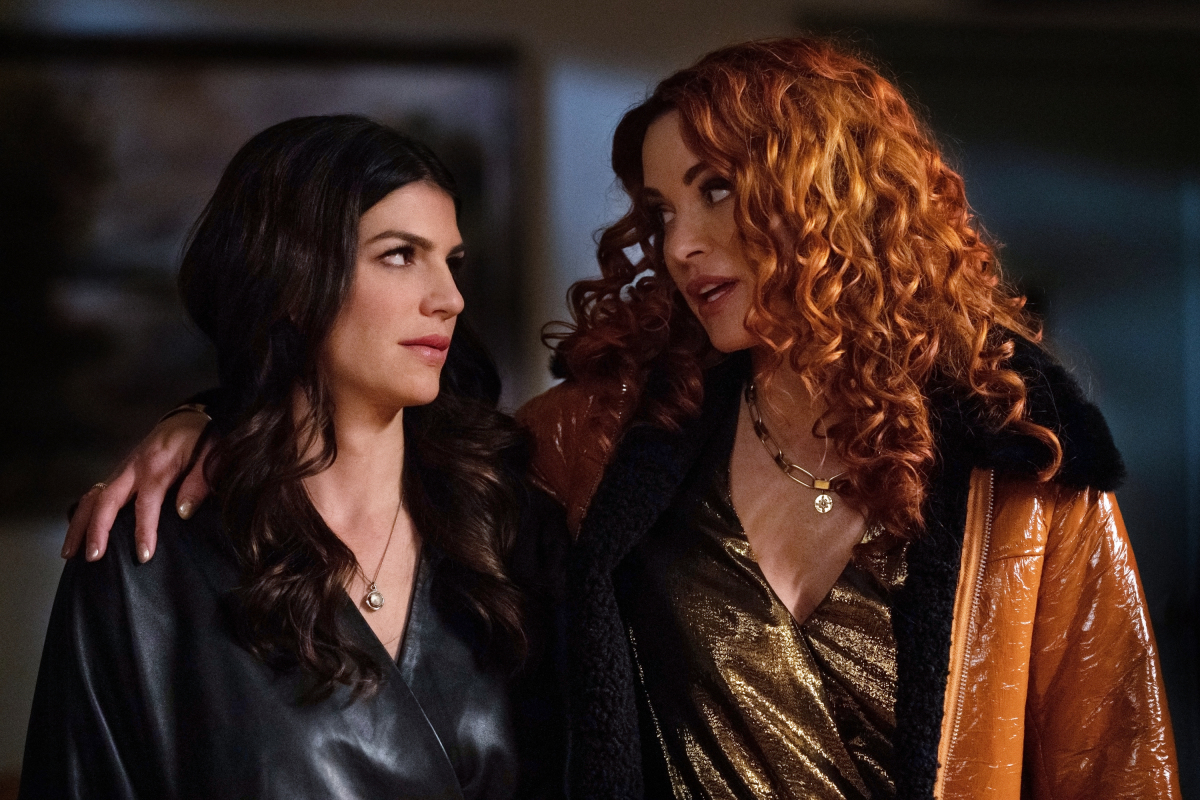 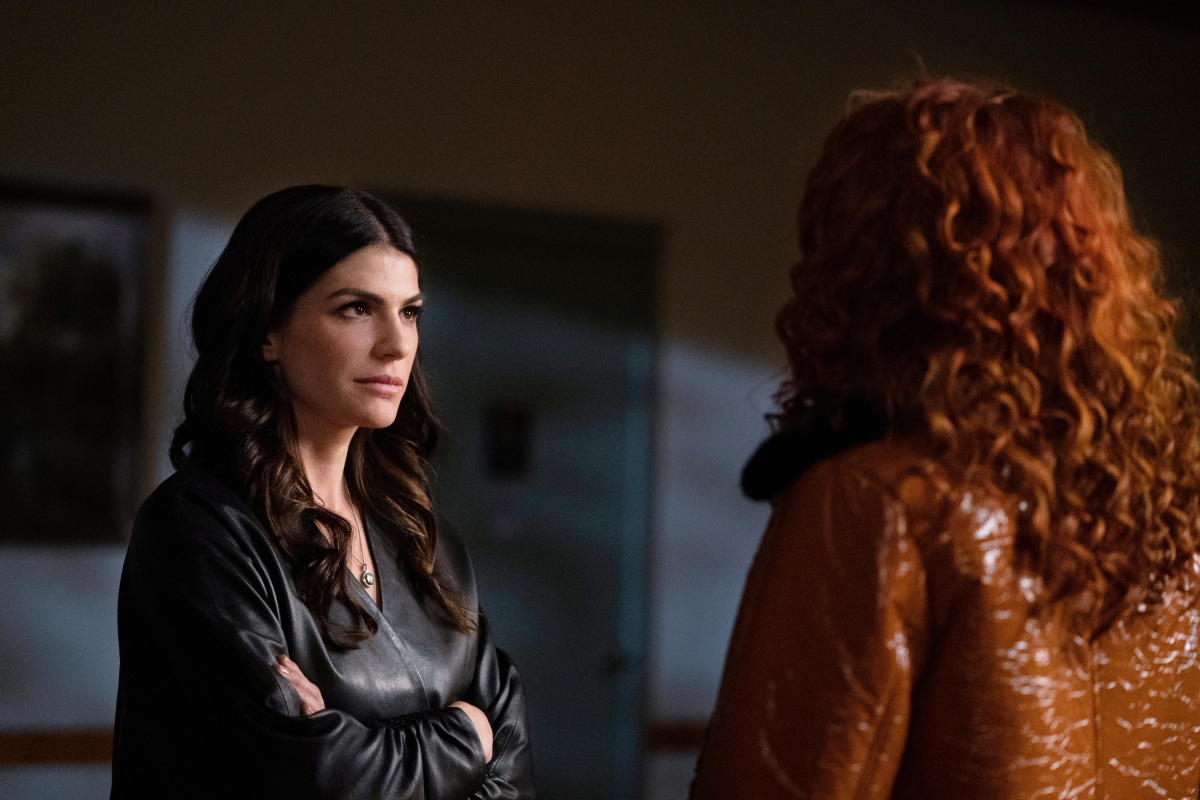 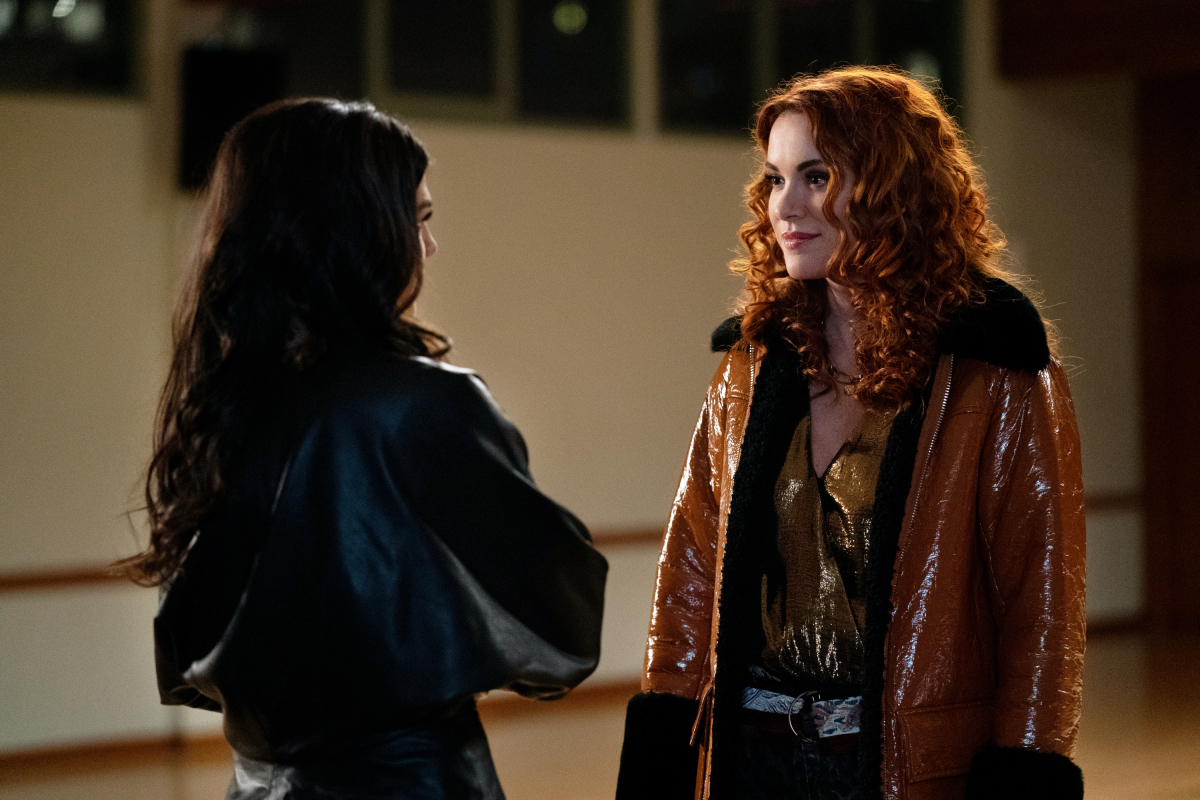 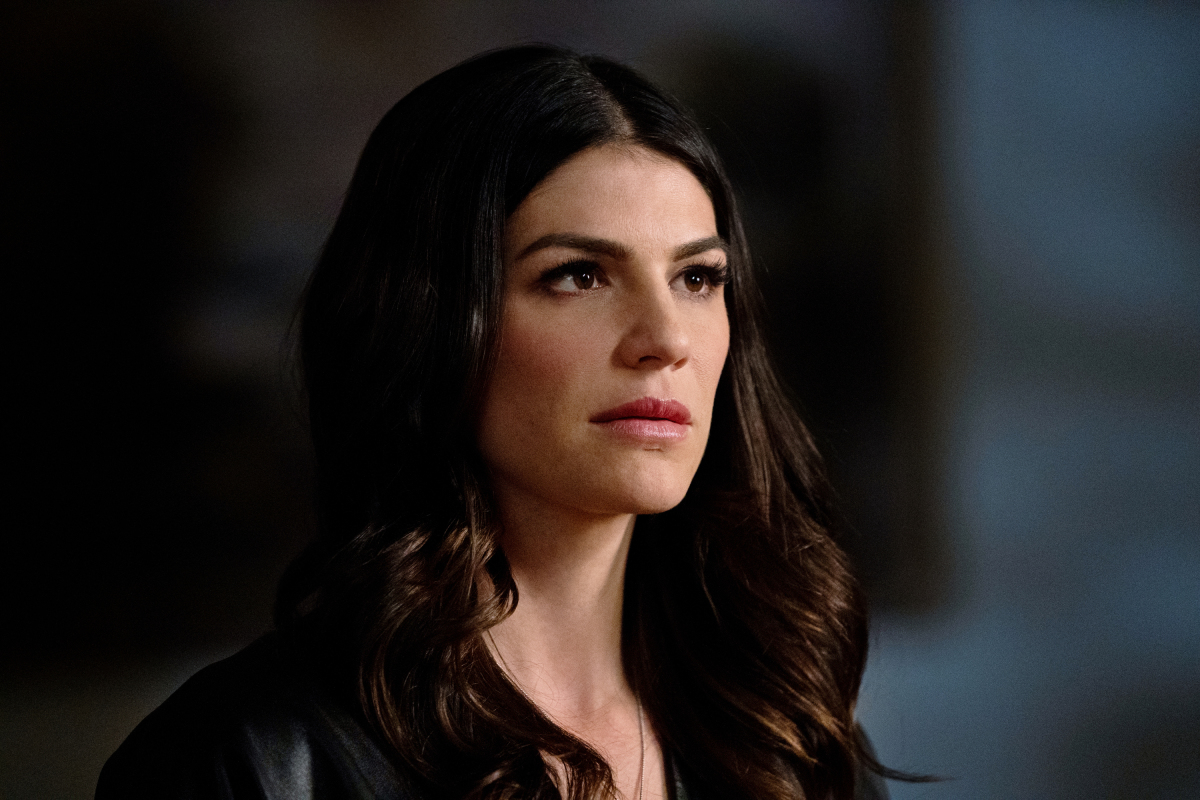