THE SWAT TEAM AND THEIR FORMER MEMBER JIM STREET WORK TOGETHER

Episode 2×02 “Gasoline Drum” — The SWAT team works together with their former member Jim Street to find a woman and her son who are running from an international drug cartel.

Also, Hondo makes a distressing discovery about his incarcerated friend’s teen son, and Luca mulls over a government program that allows officers to buy homes in the at-risk neighborhoods they police. 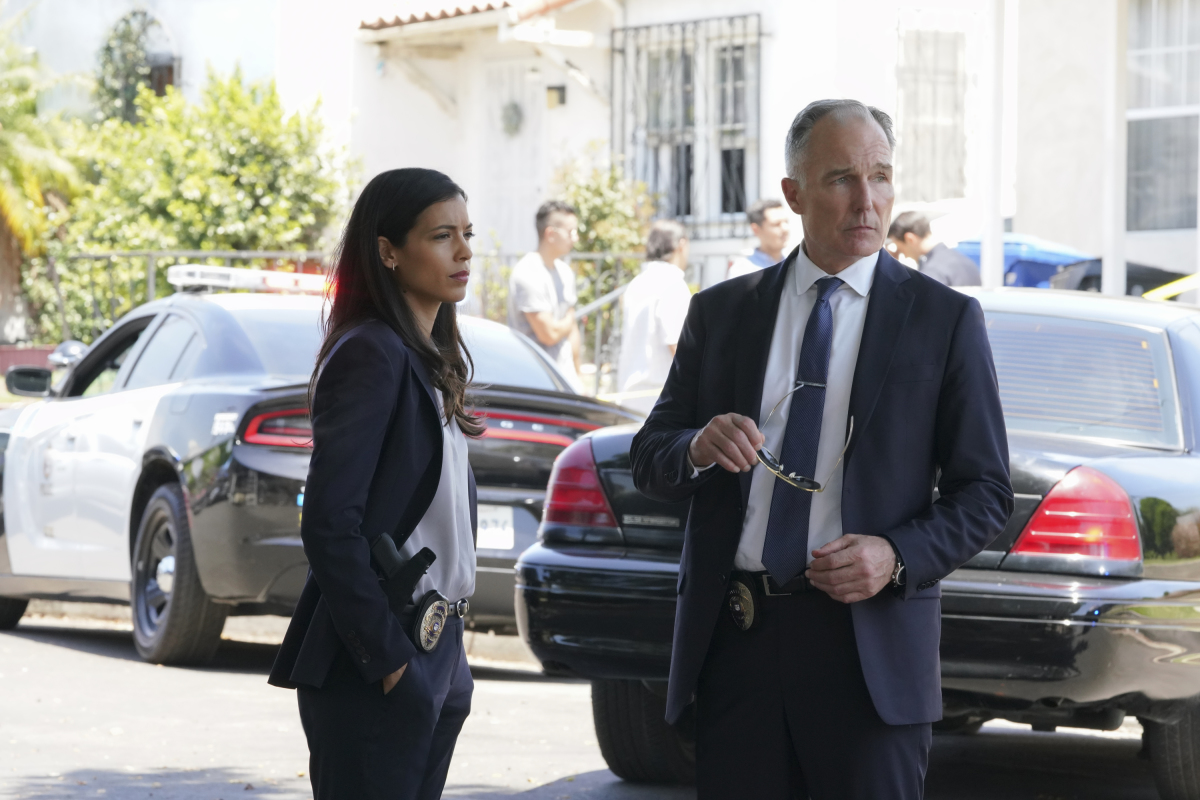 REVIEW: S.W.A.T.’s Rookie Maverick May Be a Risk-Taker, But CBS’ New Drama Isn’t