How much time does Amy need to think? And is there any way for Sheldon to push the process along?

Will Penny ever get over Leonard’s ill-timed confession? Or will his admission that he once kissed another woman while in a relationship with Penny bring a screeching halt to their hurried Las Vegas wedding?

Big Bang Theory fans have waited long enough for answers. Thankfully, the show returns to CBS on Sept. 21, where we can hope that some answers at least are forthcoming.

CBS teases that in “The Matrimonial Momentum,” after driving to Vegas to get married, Penny struggles with Leonard’s confession that he kissed another girl. Also, Sheldon doesn’t know how to act after Amy pushes pause on their relationship.

The ninth season premiere of The Big Bang Theory airs Monday Sept. 21 (8:00-8:31 PM, ET/PT), on CBS, but if you can’t wait until then, we’ve got some first look images from the premiere to share in our gallery below. 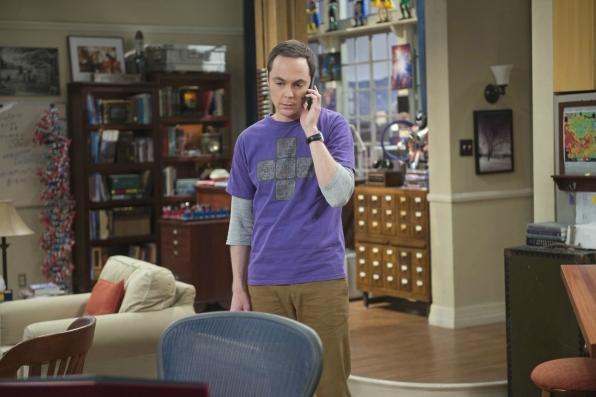 Suits Finale: Should Donna and Harvey Have Gotten Together?