The Blacklist is going Medieval on January 28th.

The episode, titled “The Vehm,” gets its origins from a vigilante tribunal system that operated in Europe during the Middle Ages.

These “secret” or “silent” courts acted as judge, jury and executioner to those who were deemed guilty, and according to the history books, following the execution, the corpse was often hung on a tree to advertise the fact and deter others.

Fast forward to the 21st Century, and the murder of an associate of Red’s by a rare medieval device. It can all only mean one thing, and Red wastes no time in alerting the Task Force that The Holy Vehm has been resurrected and is killing once again.

While Red and Liz team up to stop the assassins before any more of their targets are killed, Liz struggles with some personally shocking news that forces her to carefully consider her next move. (Are you thinking what we’re thinking?)

THE BLACKLIST -- "The Vehm" 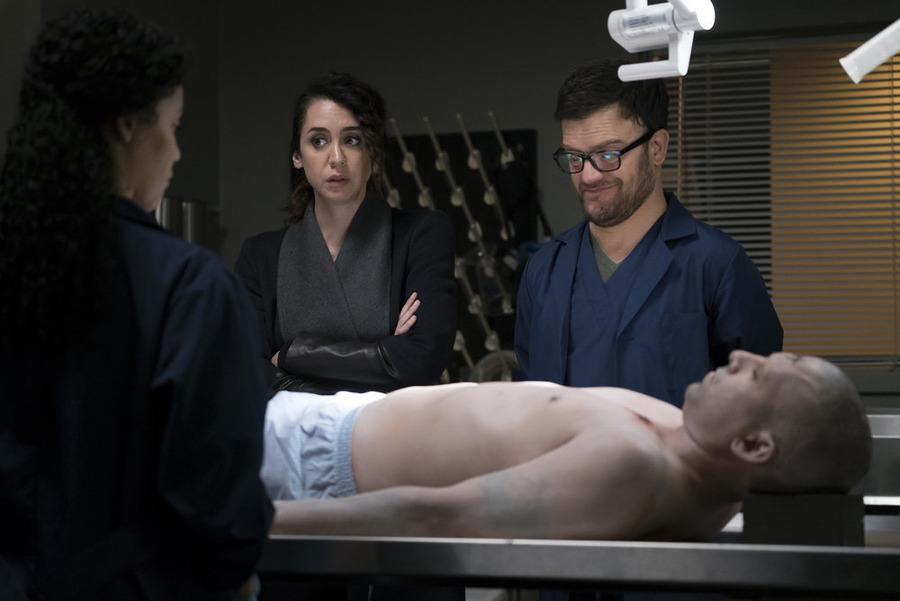 LEGENDS OF TOMORROW Premiere Review: Potential For a Ton of Fun