Cooper (Harry Lennix) puts his reputation on the line to appeal to the White House on Red’s (James Spader) behalf, as Liz (Megan Boone) and the Task Force resume their search for The Corsican (guest star Christopher Lambert), a Blacklister with ties to an international conspiracy.

Meanwhile, Samar’s (Mozhan Marnò) abilities in the field are tested. 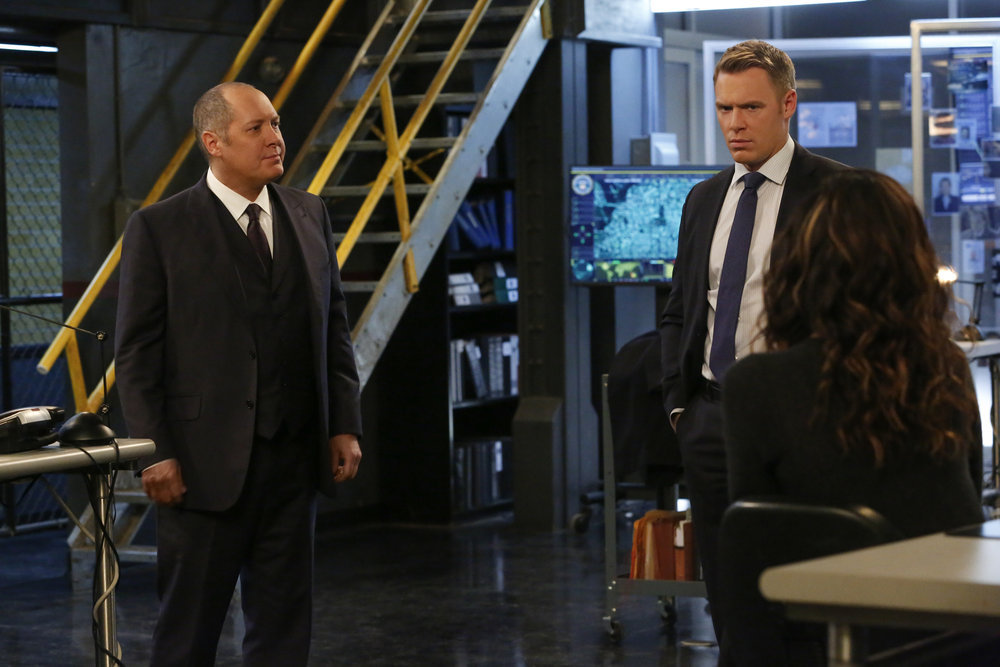 BLINDSPOT "The Big Blast From the Past Episode" Review