A New Take on Nancy Drew

Aside from the buzzworthy Batwoman, this weekend at Comic Con saw the unveiling of the CW’s Nancy Drew, a Riverdale-esque murder mystery, set to premiere on October 9.

This new version of the classic will follow Nancy and her friends as they’re drawn into a supernatural murder mystery.

Nancy Drew (Kennedy McMann) is a brilliant teenaged detective whose sense of self had come from solving mysteries in her hometown of Horseshoe Bay, Maine – until her mother’s untimely death derails Nancy’s college plans. Devastated by her mother’s passing, Nancy swears off crime-solving while crossing off the days until she can re-apply to college.

But when a socialite is murdered, Nancy finds herself a prime suspect in the crime, along with a group of other teens present at the scene: Nancy’s nemesis from high school, George Fan (Leah Lewis); a rich girl with a mysterious past, Bess Marvin (Maddison Jaizani); Nancy’s secret boyfriend, Ned “Nick” Nickerson (Tunji Kasim), and amiable burnout Ace (Alex Saxon).

The five of them must team up to clear their own names – encountering emotional entanglements and even more mysteries along the way. Nancy’s reawakening brings her into conflict with her widowed father, Carson Drew (Scott Wolf), who is dating Detective Karen Hart (Alvina August). And, when a supernatural presence begins to haunt Nancy’s investigation, she discovers that the current crime has an astonishing connection to the unsolved murder of a local girl. Whether the ghost is here to help, or hinder Nancy remains to be seen, but one thing’s for sure: Nancy’s going to have to unravel the clues from both the living and the dead to solve the crimes.

After watching the pilot, series stars Kennedy McMann, Maddison Jaizani, Alex Saxon, Leah Lewis, and Tunji Kasim, along with Executive Producers Stephanie Savage, Noga Landau, and Melinda Hsu-Taylor talked about this new version of Nancy Drew, why it still works for today’s audiences, and what viewers can expect this season.

Some notable highlights from the panel include:

Overall, this pilot gave off massive Riverdale vibes. There’s a big murder mystery that the group needs to solve, and ultimately come together as friends because of it. I loved the first season on Riverdale, but once they solved the murder mystery, I lost interest, and I have a feeling that this series may find itself suffering a similar ratings drop unless the show’s writers can keep new — and intriguing — mysteries on tap.

That said, I definitely enjoyed the pilot, but while my interest may not last over the long-term, I’m betting this will be another big hit for the CW.

Nancy Drew will premiere on the CW on October 9. 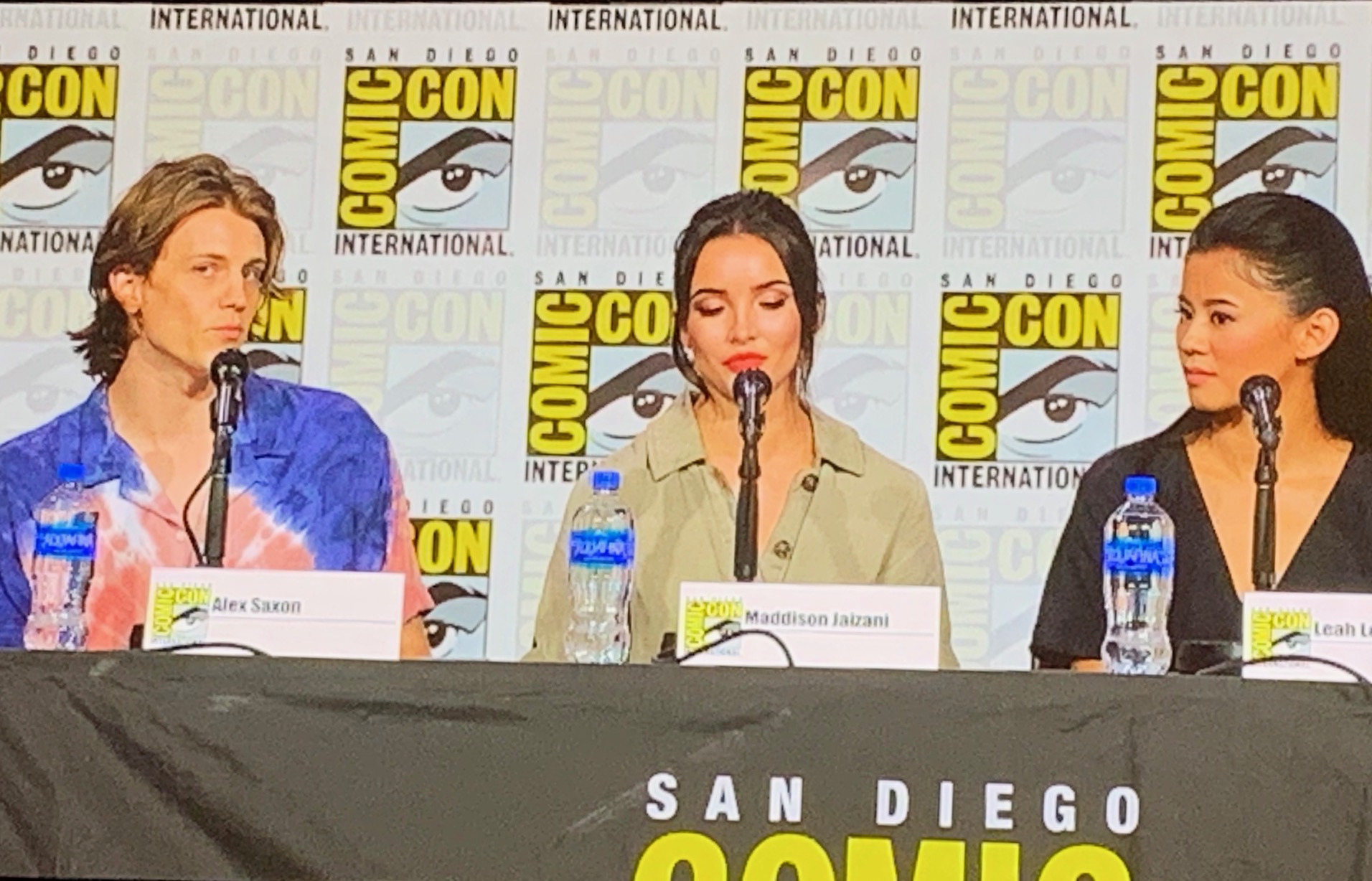 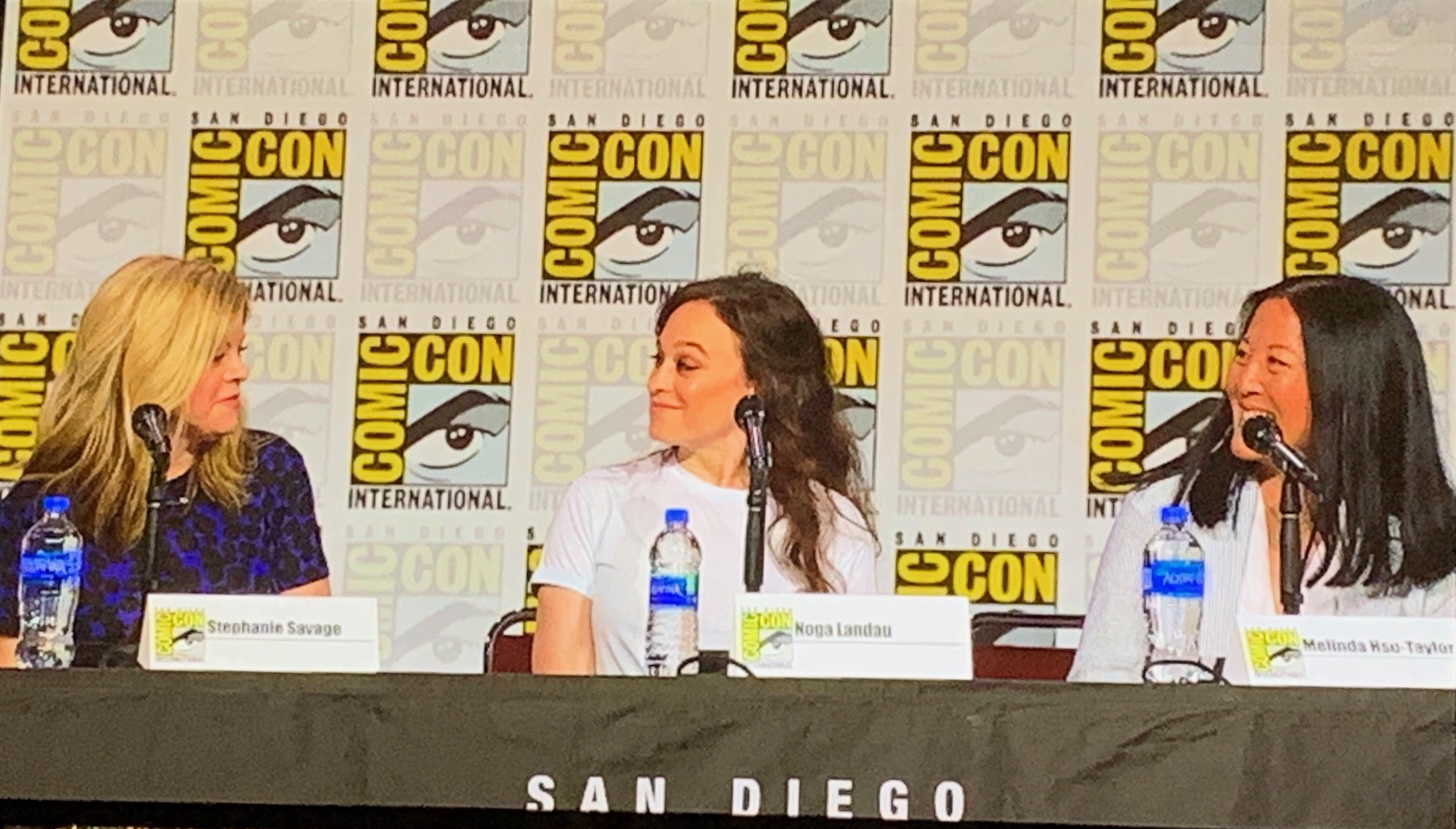 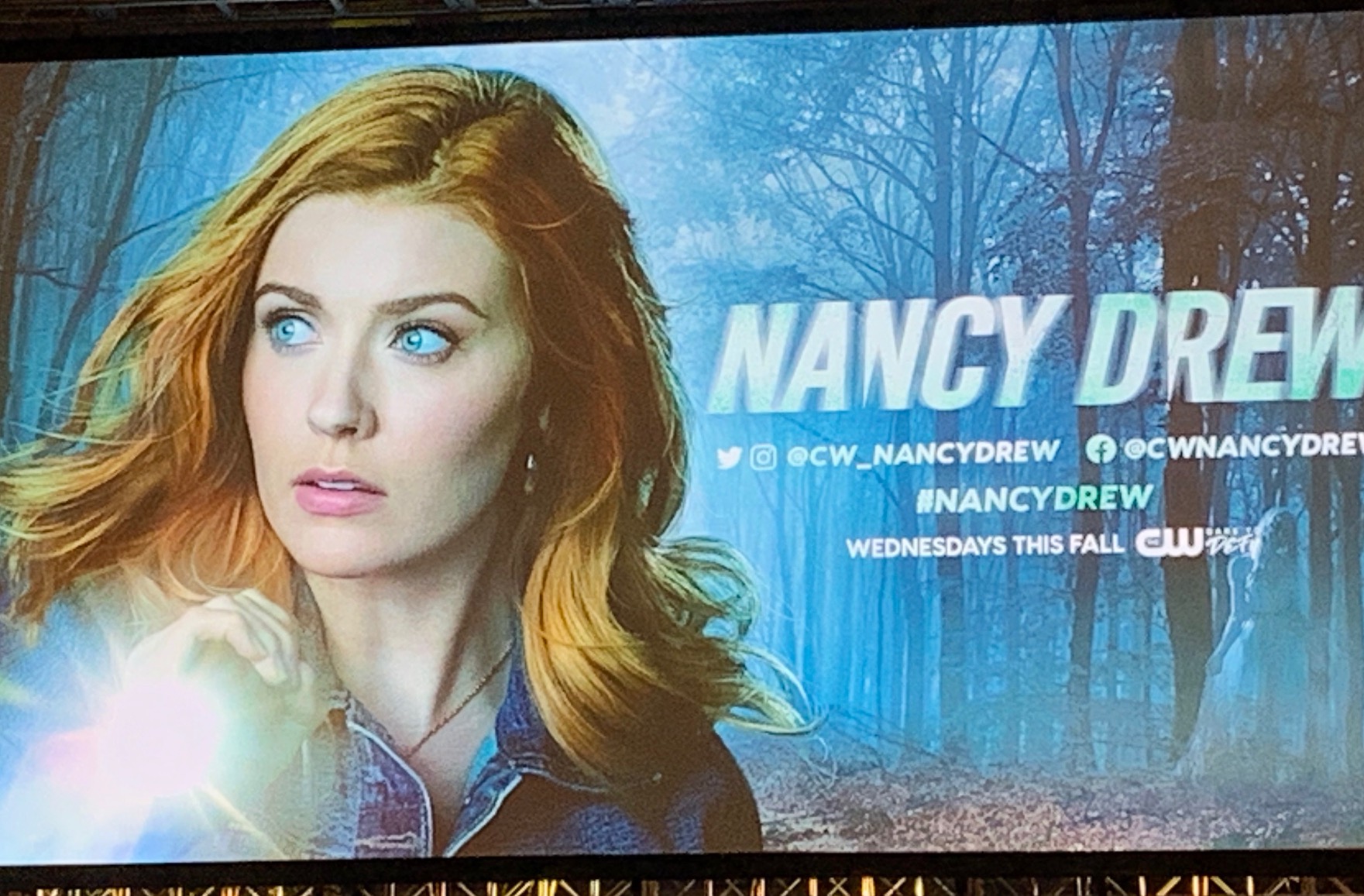 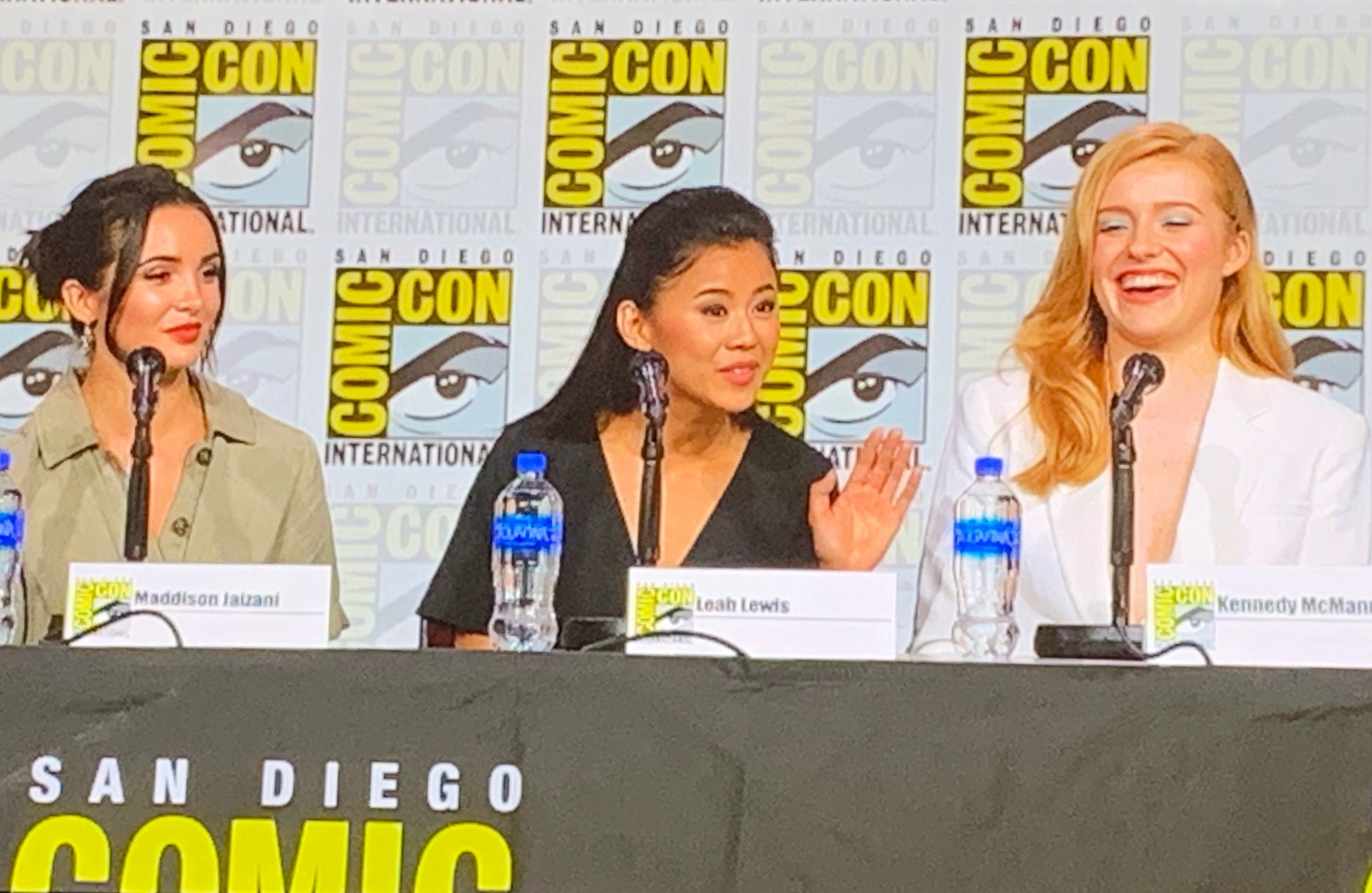 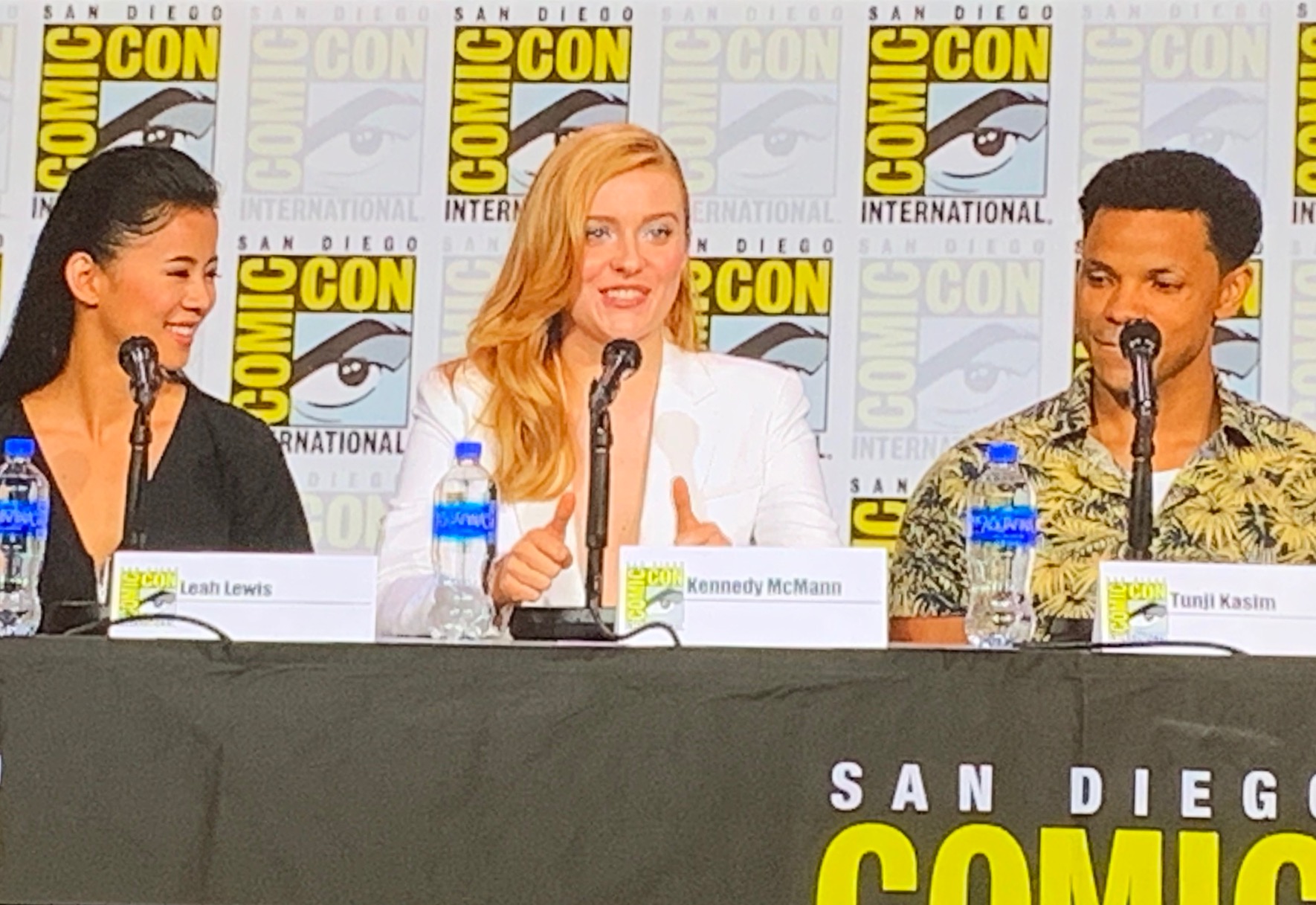