Home THE FLASH 3.21 “Cause and Effect” Photos

THE FLASH 3.21 “Cause and Effect” Photos

THE FLASH “CAUSE AND EFFECT”

Then the S.T.A.R. Labs Particle Accelerator exploded, creating a dark matter lightning storm that struck Barry, bestowing him with super-speed and making him the fastest man alive.

But Barry wasn’t the only person who was given extraordinary abilities that night. The dark matter also created meta-humans, many of whom have wreaked havoc with their powers on the city.

With the help of his new scientist friends at S.T.A.R Labs, Caitlin Snow (Danielle Panabaker), Cisco Ramon (Carlos Valdes), and Dr. Harrison Wells (Tom Cavanaugh), Barry began a journey as The Flash to protect the people of Central City from these powerful new threats.

THE FLASH "Cause and Effect" 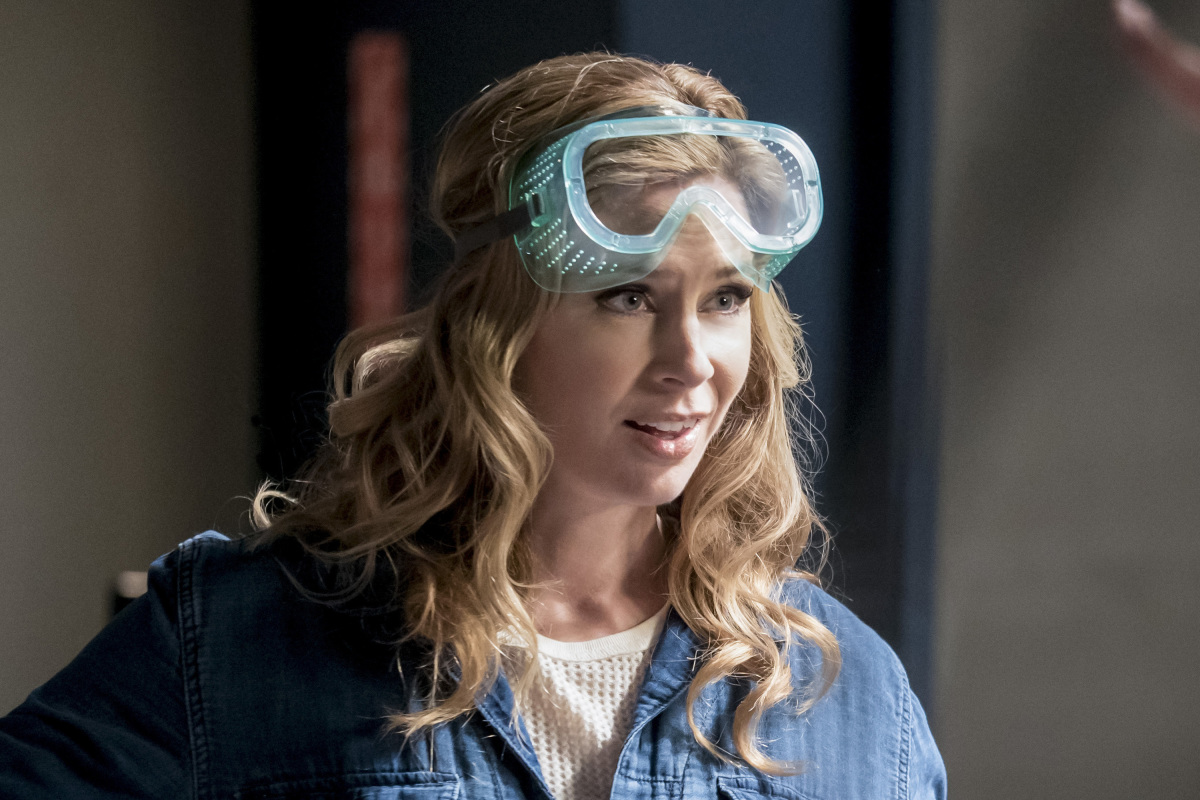