Irreverent space comedy The Orville is officially back on December 30th.

Set 400 years in the future, the series follows The U.S.S. Orville, a mid-level exploratory spaceship, and its crew, both human and alien, who face the wonders and dangers of outer space, while also dealing with the problems of everyday life.

While season one saw Ed (Seth MacFarlane) and Kelly(Adrianne Palicki) finally overcoming their painful private past, only to lose each other again in the finale, season two promises to steer the Captain and First Officer in a new direction.

Meanwhile, the ship’s diverse crew will meet never-before-seen aliens, face old adversaries the Krill, make first contact with a new civilization and revisit the planet Moclus. All in a day’s work!

But if you really can’t wait that long, we’ve got first look photos from the premiere below. 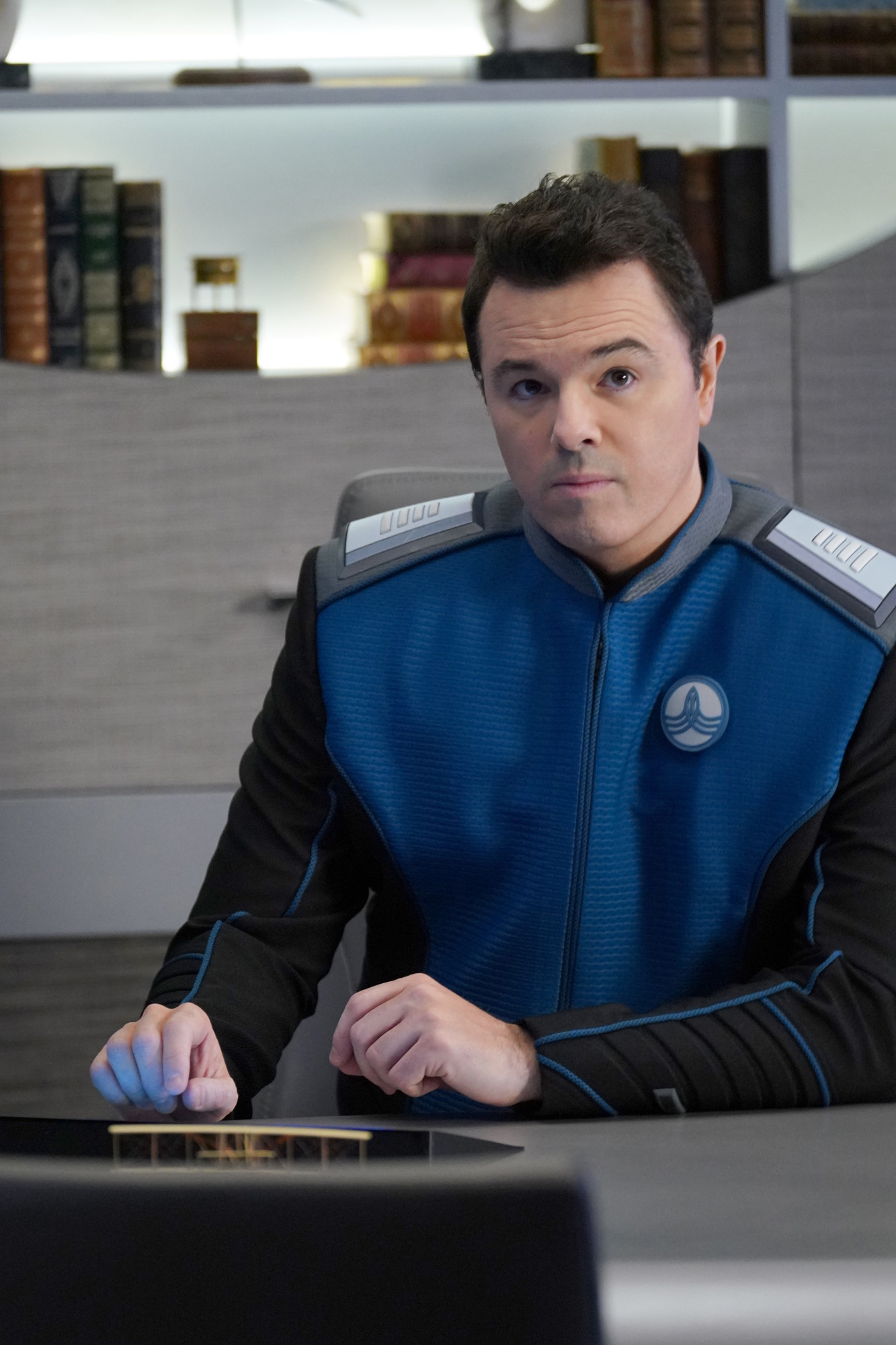