On National Nurses’ Day, Chastain’s nurses are severely understaffed and overworked, leaving them all feeling exhausted and under-appreciated.

Cain performs a dangerous surgery on a new patient he won in a game of poker.

Meanwhile, Conrad discovers that his father has been administered the same drug that he fears played a role in Jessie’s death.

The Raptor comes face-to-face with his birth mother for the first time and Irving attempts to take the next step in his relationship with Jessica. 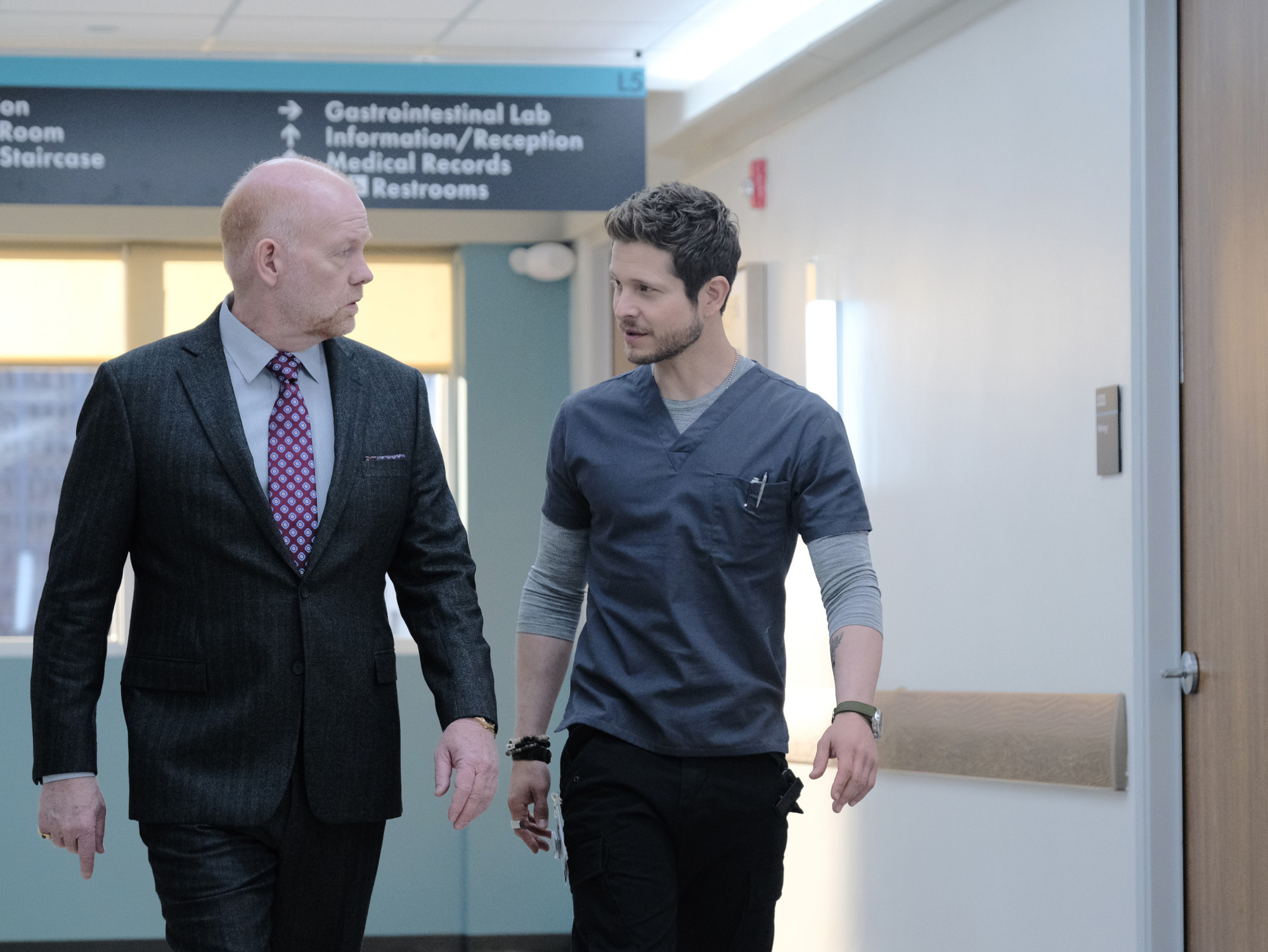