The Resident Episode 3×13 “How Conrad Gets His Groove Back”

CONRAD FINDS HIS WAY BACK TO CHASTAIN

Upon meeting with a high-profile soccer player suffering from mysterious symptoms, Conrad ends up back at Chastain and faces an angry Logan Kim (guest star Rob Yang).

When Bell and the Raptor come up empty-handed in regard to a diagnosis, the doctors take note on how talented Conrad truly is.

Nic springs into action when she notices Kyle falling into a deep depression and fears he could be suicidal. 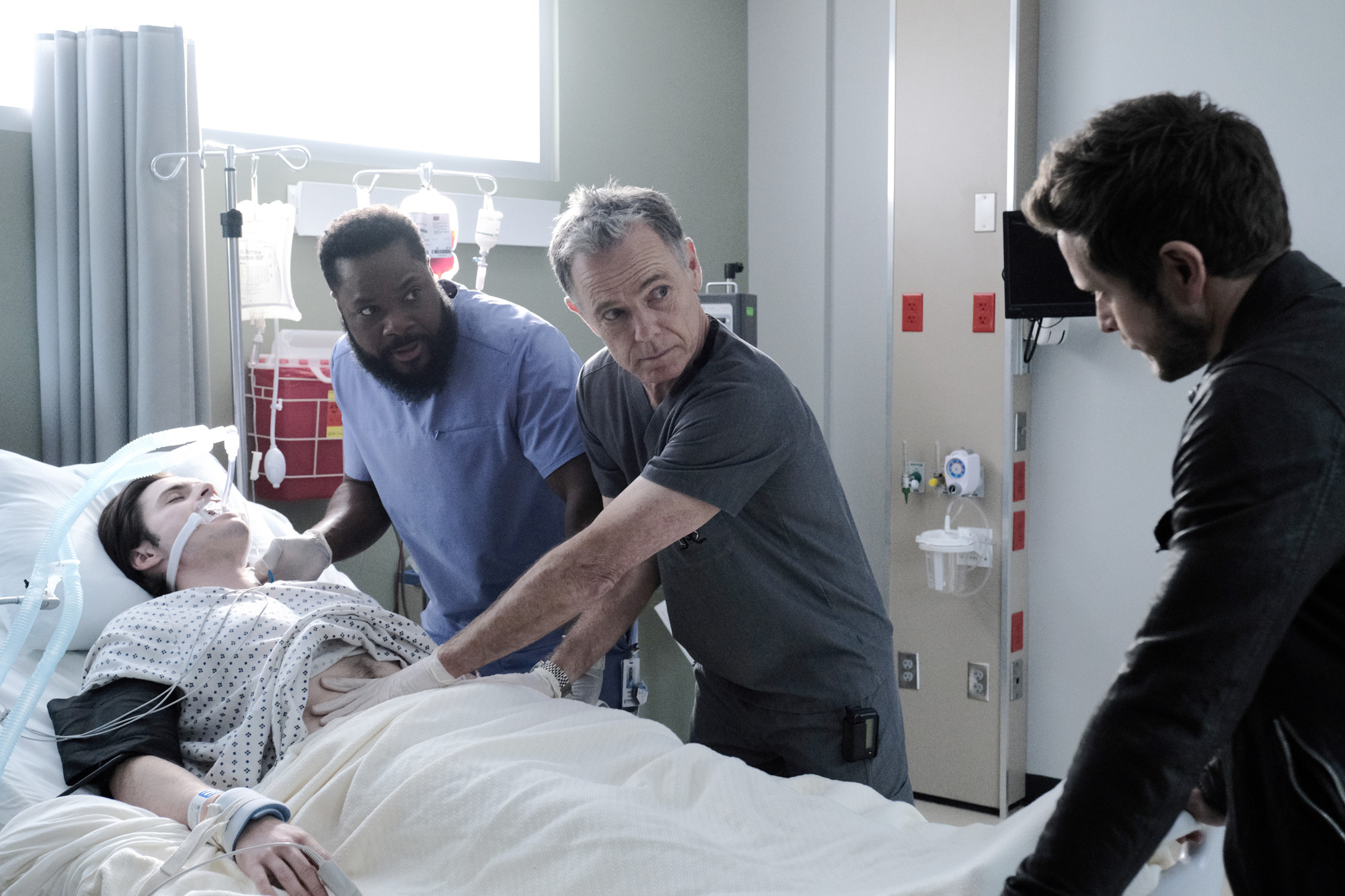 THE RESIDENT Season 3 Episode 1 “From the Ashes” Photos