THE NEUROSURGERY CENTER IS OPEN FOR BUSINESS

When Red Rock finally opens the doors to its new neurosurgery center and Nic is forced to work alongside Cain again, she, along with the rest of the staff, discover that the center is not everything that was promised.

Mina and The Raptor work together with a new surgeon on a heart transplant that has an unexpected result.

Meanwhile, after becoming personally involved, Bell asks Conrad to re-examine the three patients who may have been poisoned. 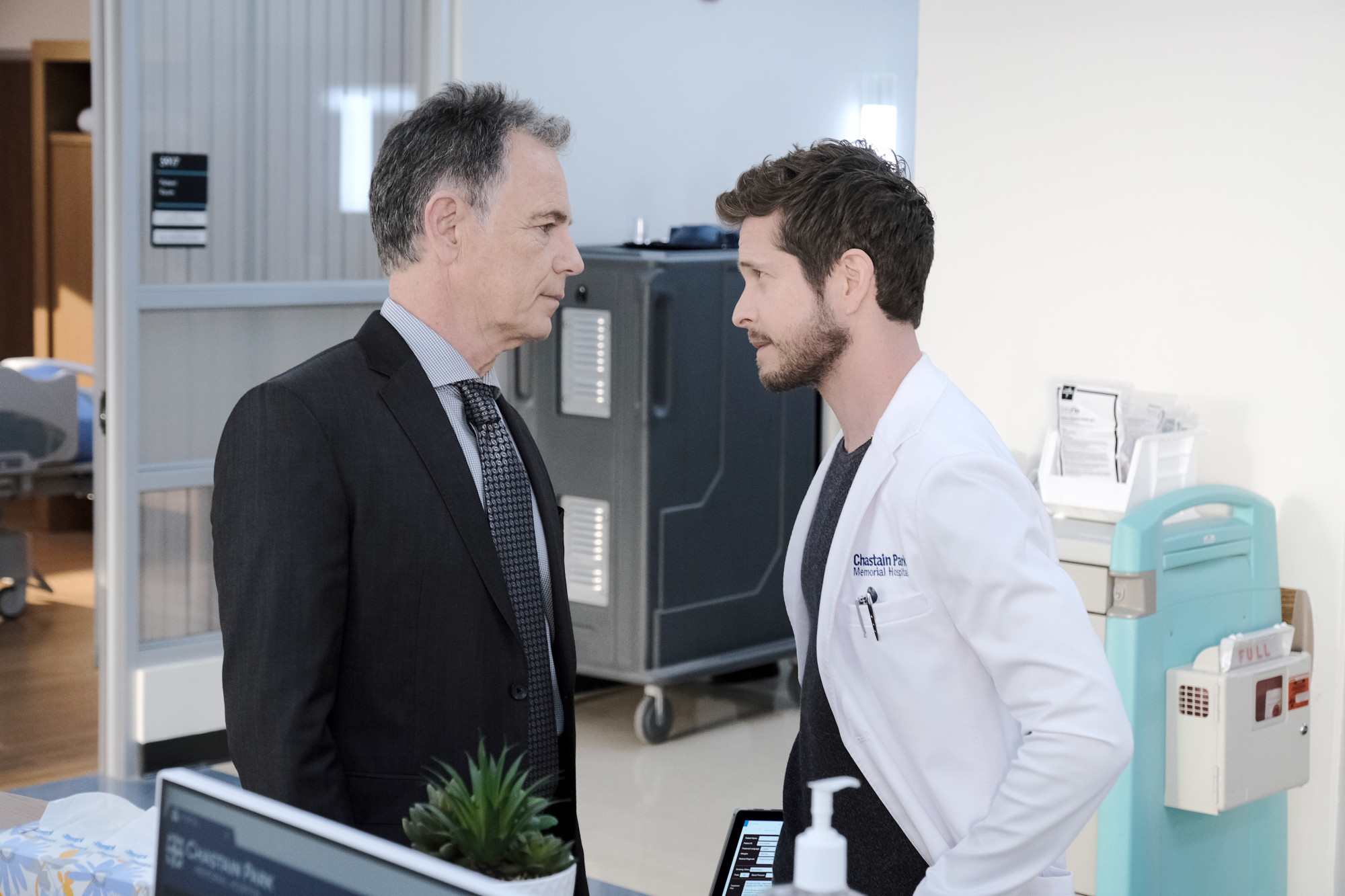