A renowned pediatric surgeon is called over to Chastain for an extremely difficult surgery on a newborn, but when she arrives, The Raptor and Devon realize she is not fit for surgery, resulting in a situation more complicated than they could have imagined.

Meanwhile, a Dolly Parton drag queen is admitted to the ER after collapsing on stage, leading Bell and Ezra to a potentially life-saving discovery.

Also, Nic and Conrad suspect their patient may be the victim of sex trafficking and Nadine delivers some surprising news to Devon. 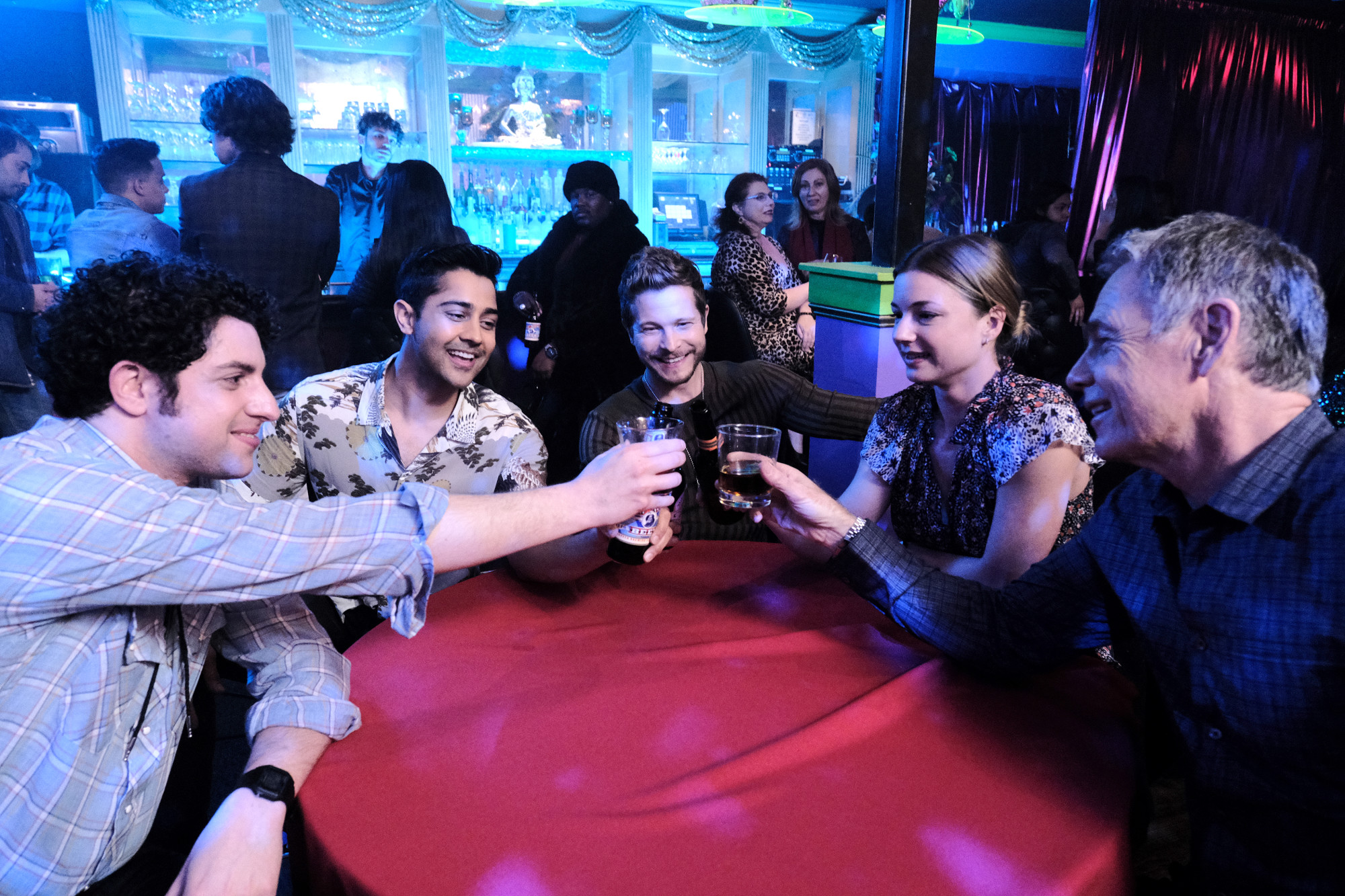 THE RESIDENT Season 2 Episode 10 “After the Fall” Photos