THE CITY OF ANGELS IS ON HIGH ALERT

An emergency alert of an impending missile attack sends Los Angeles into chaos and uncertainty, while the officers each try to keep the peace and deal with their own disasters.

“Fallout” was written by Robert Bella and directed by Bill Johnson. 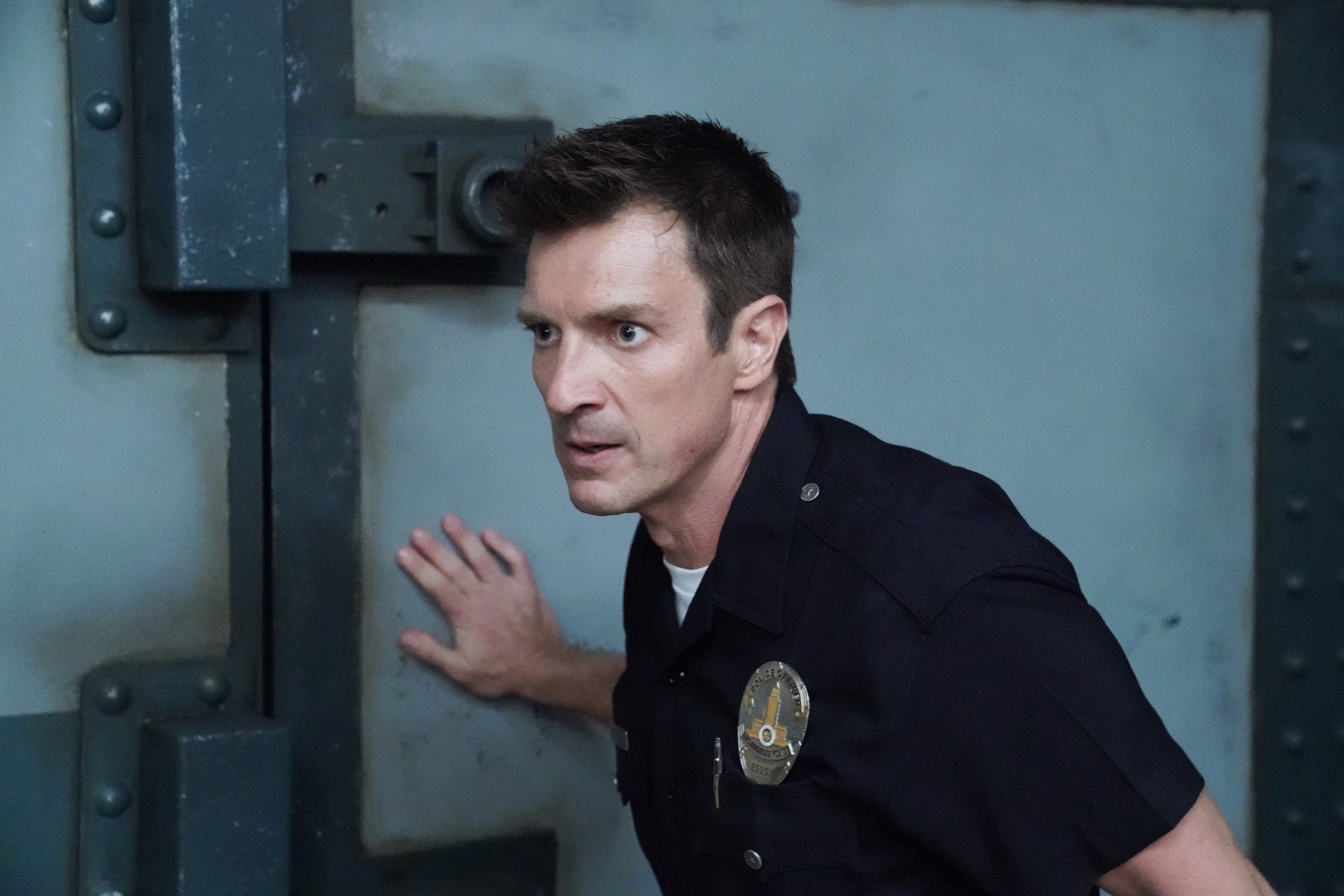 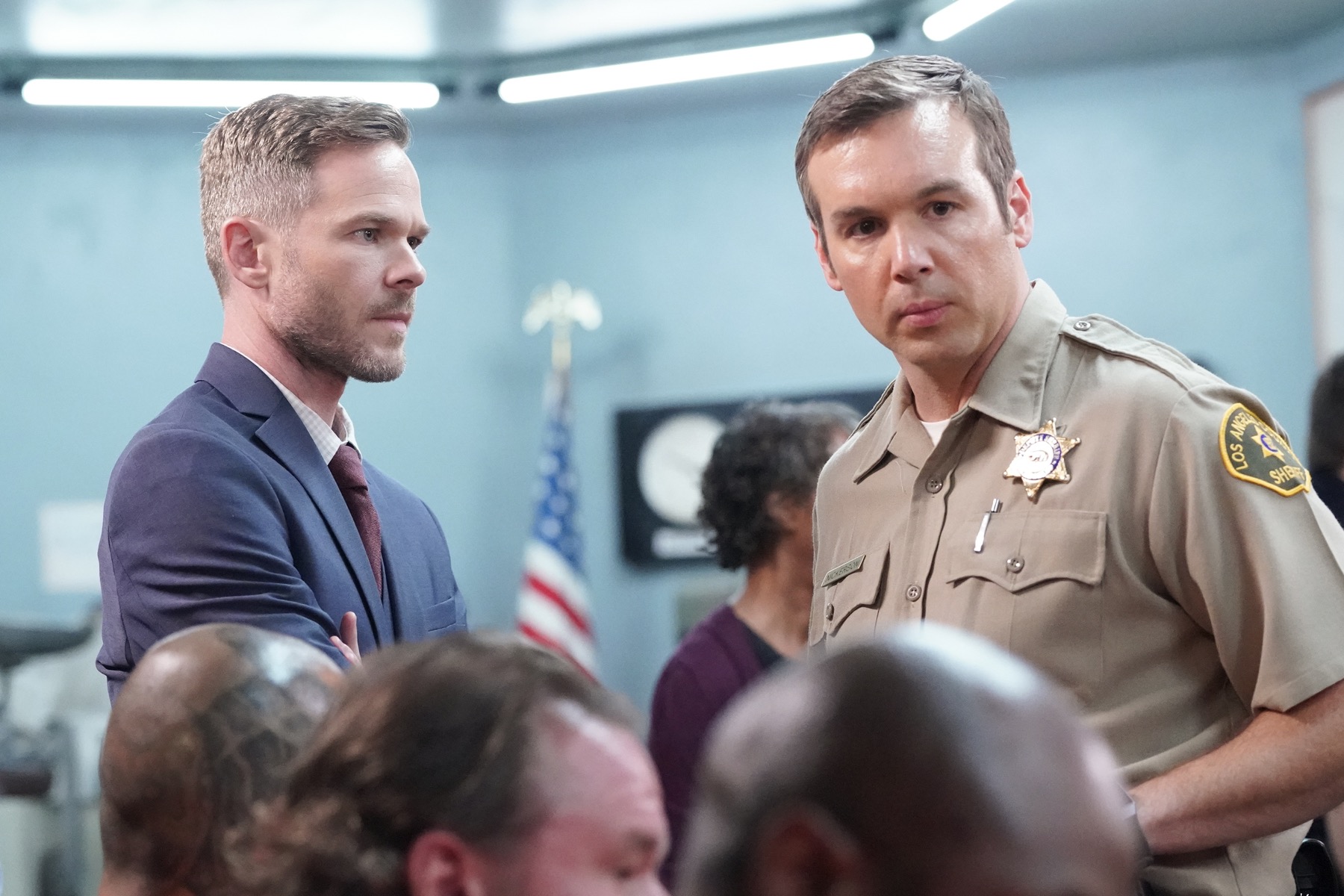 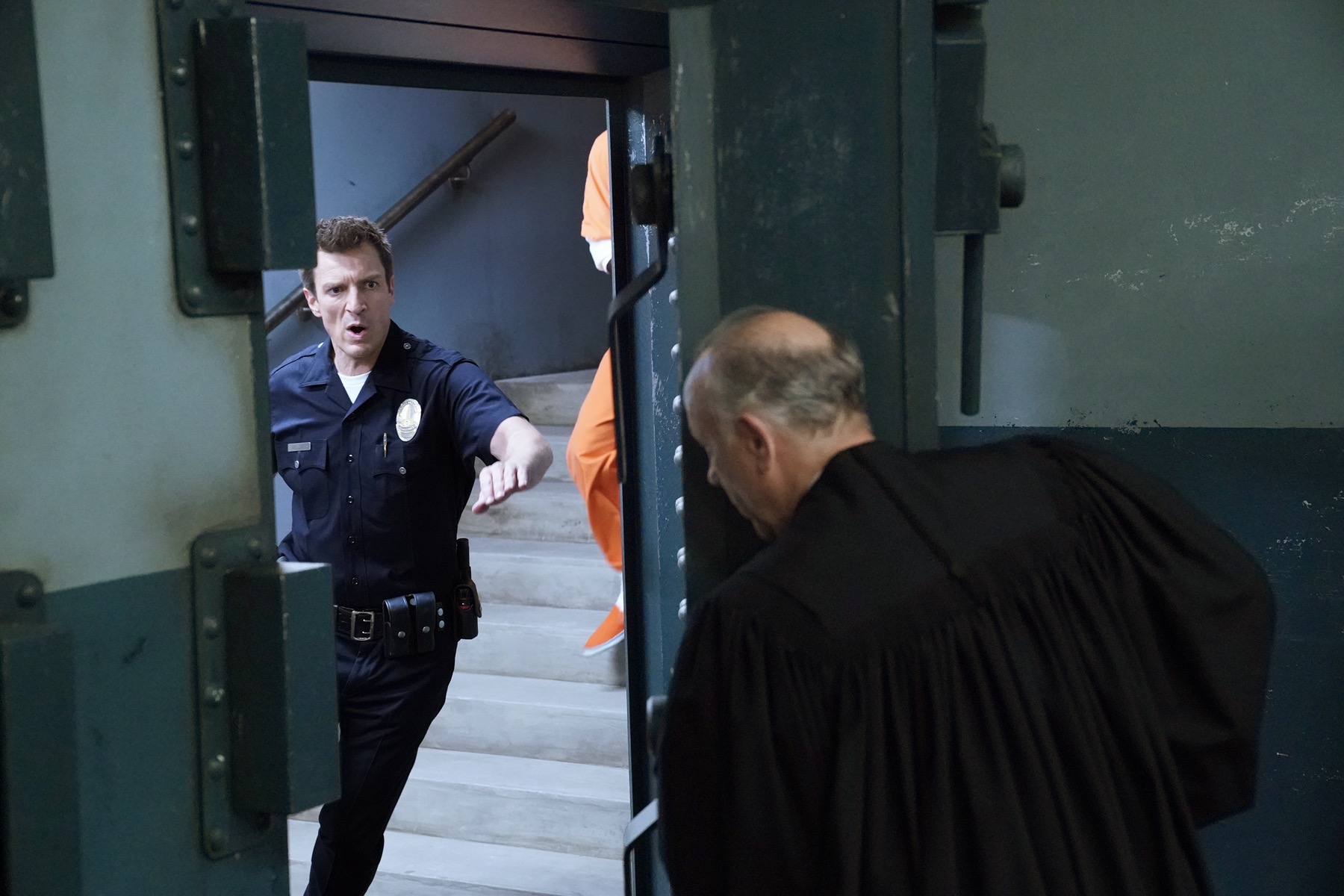 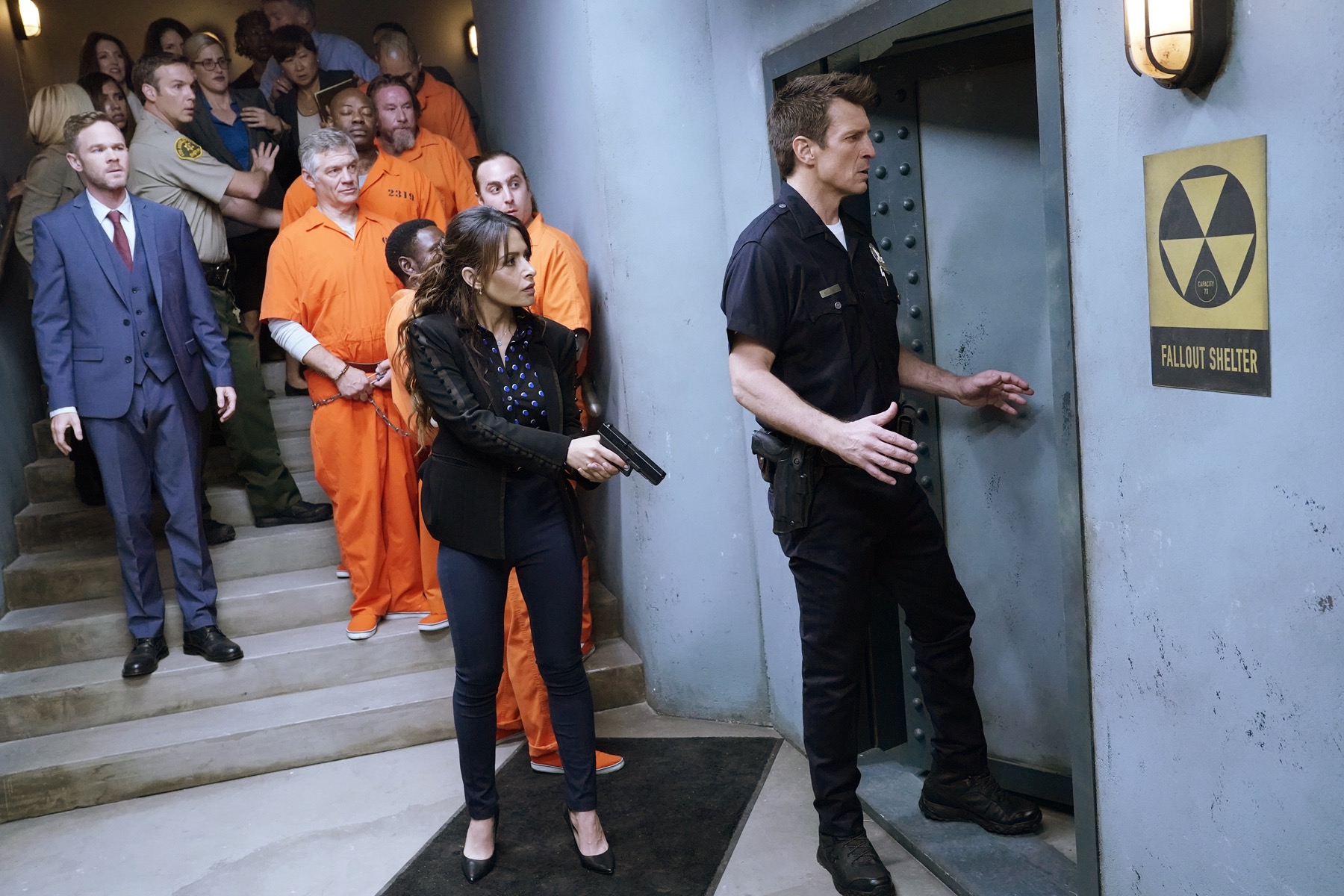 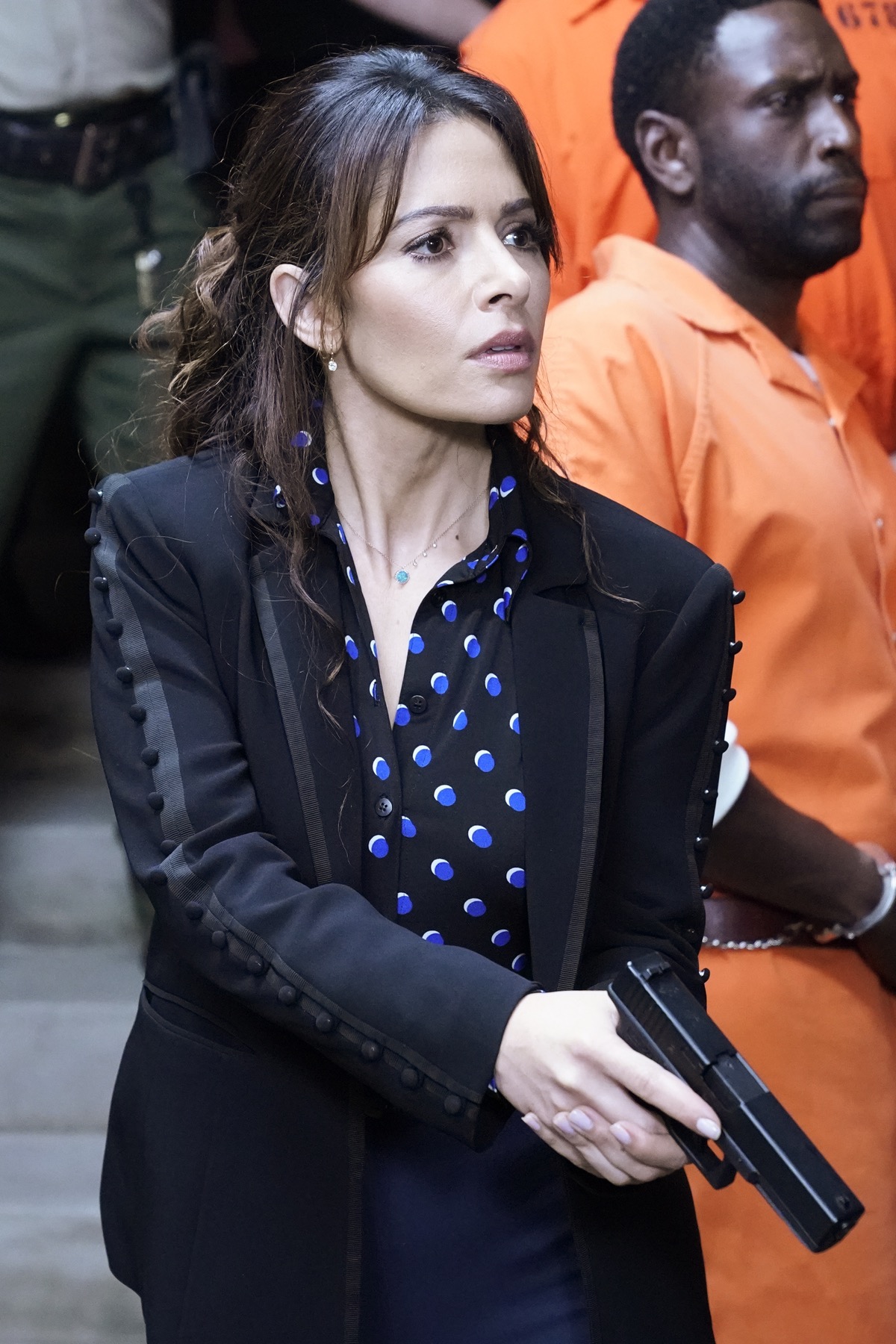 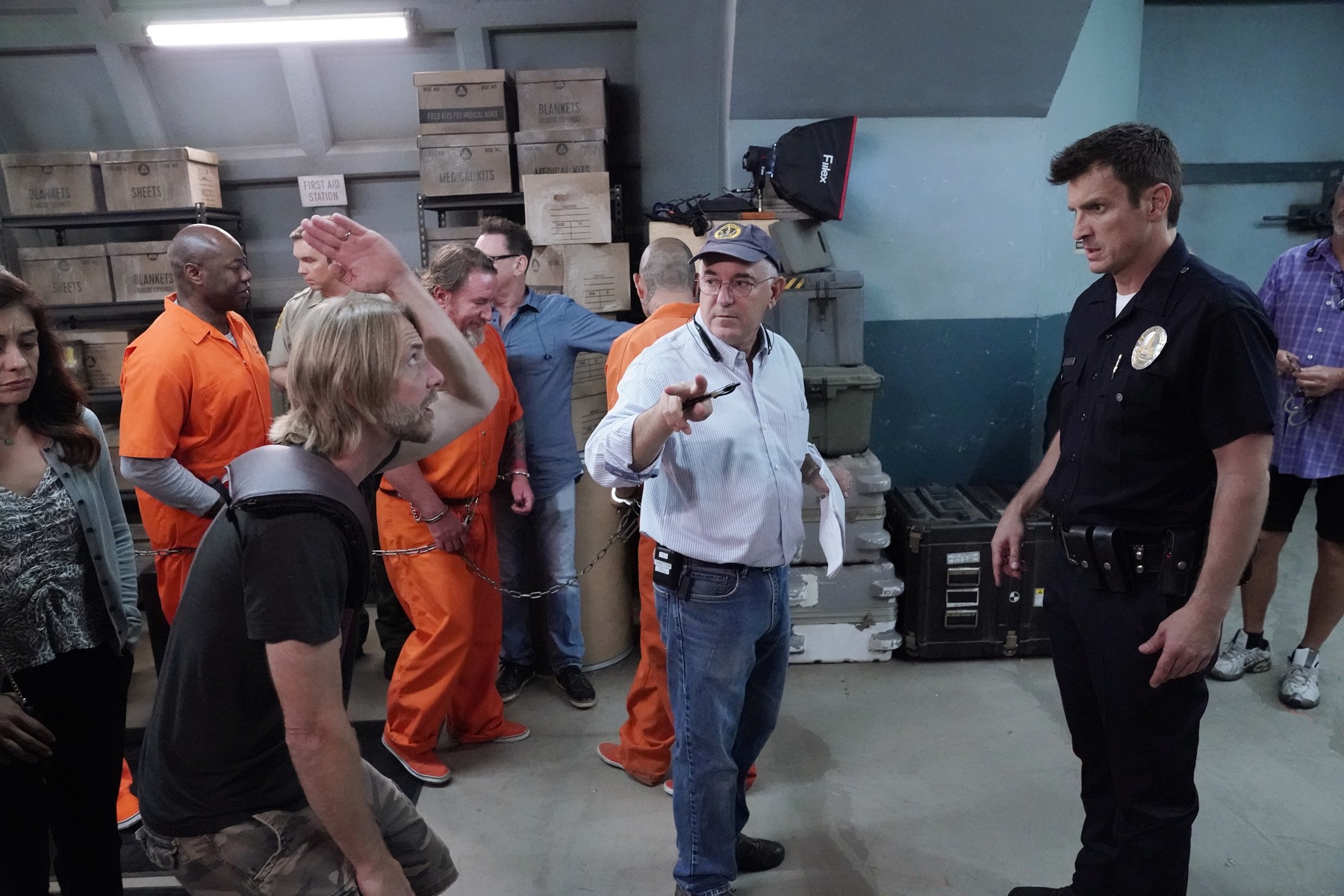 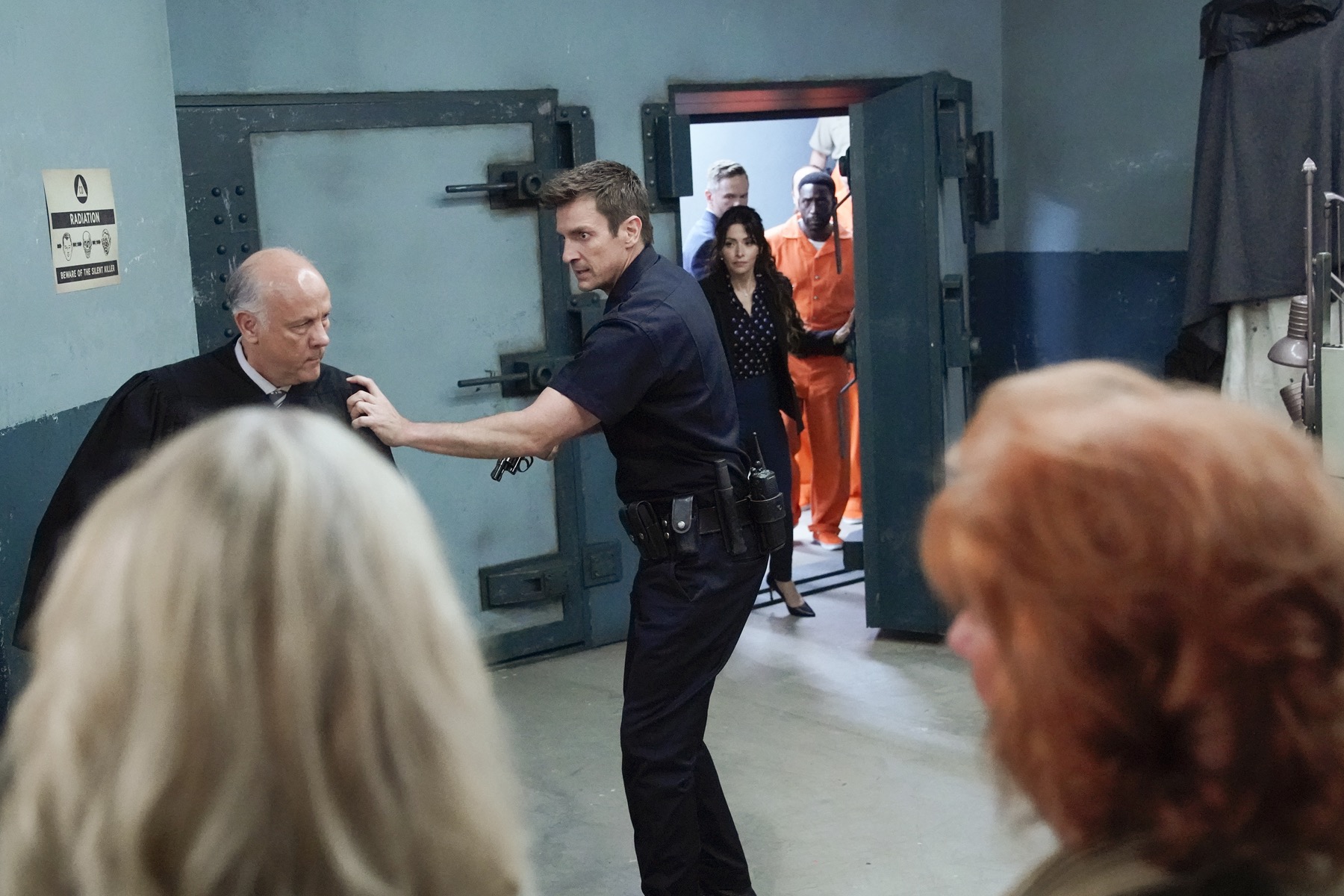 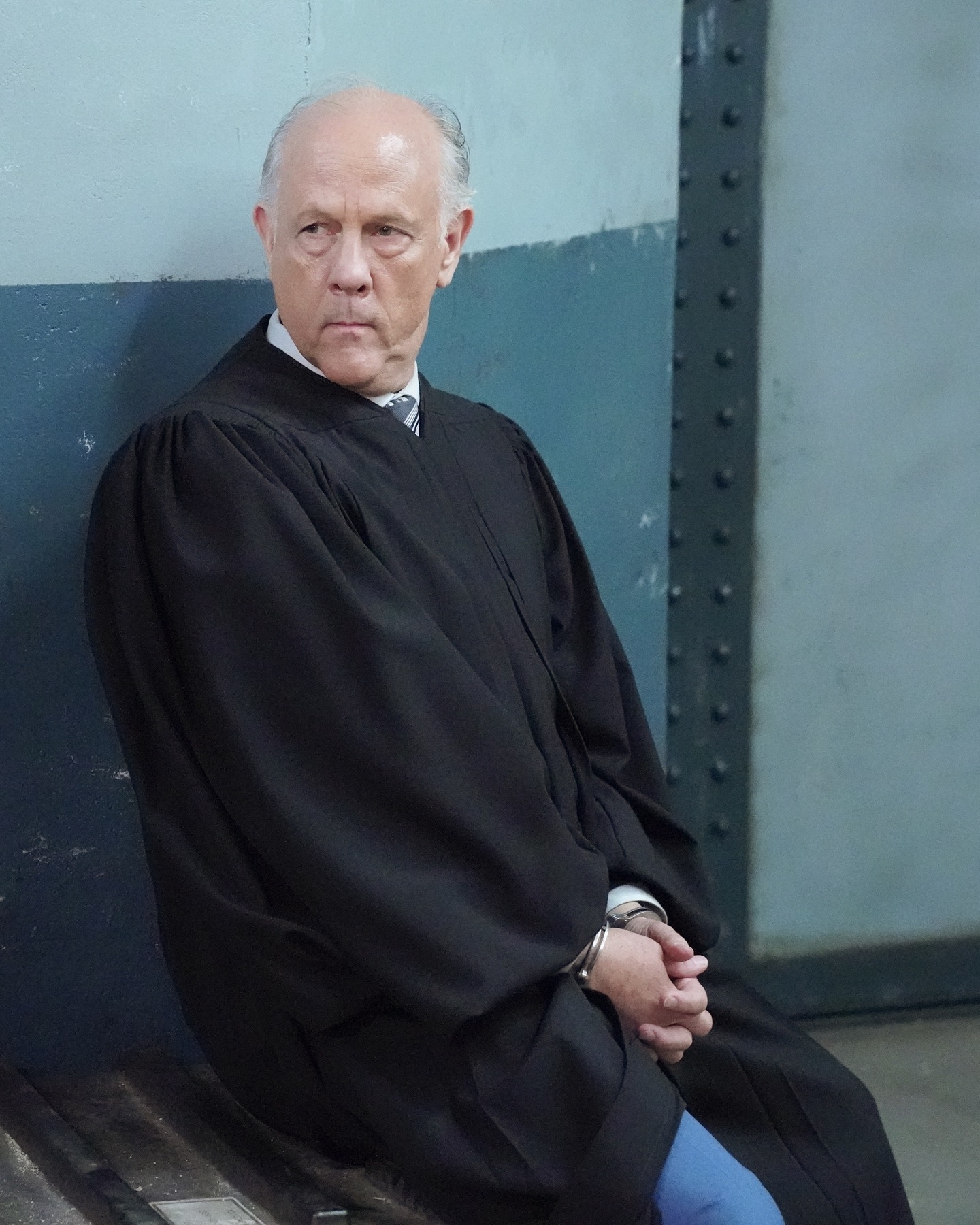 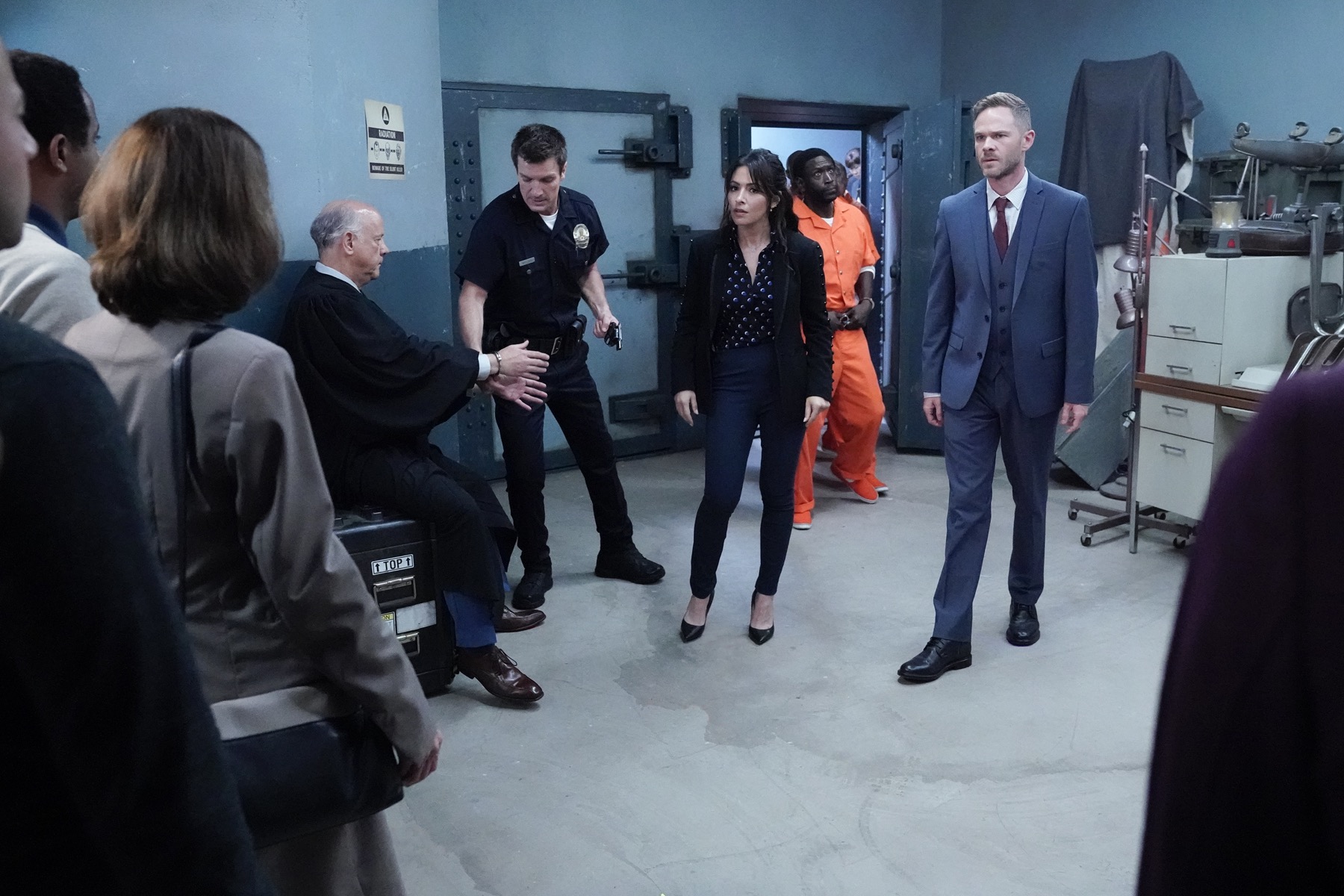 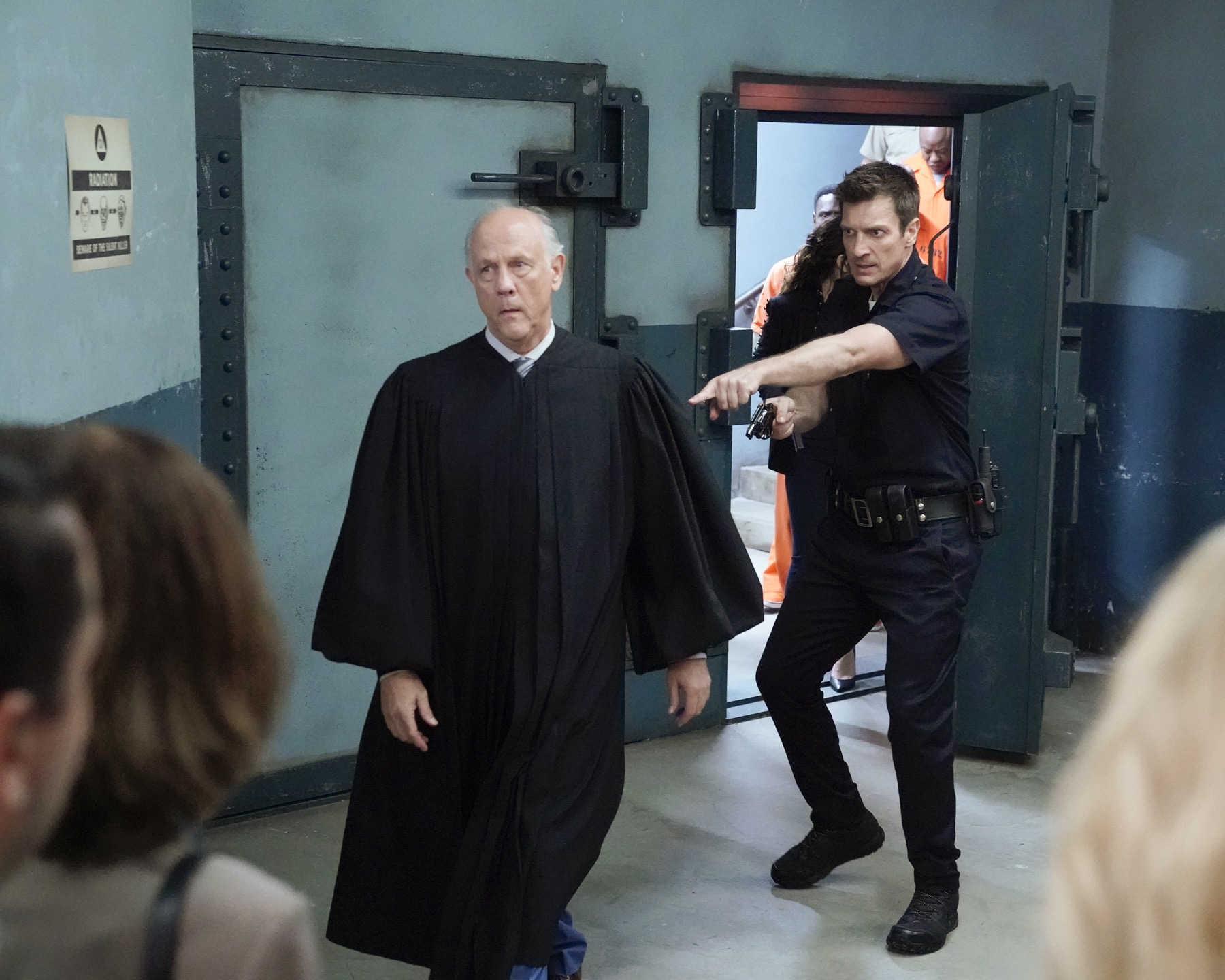 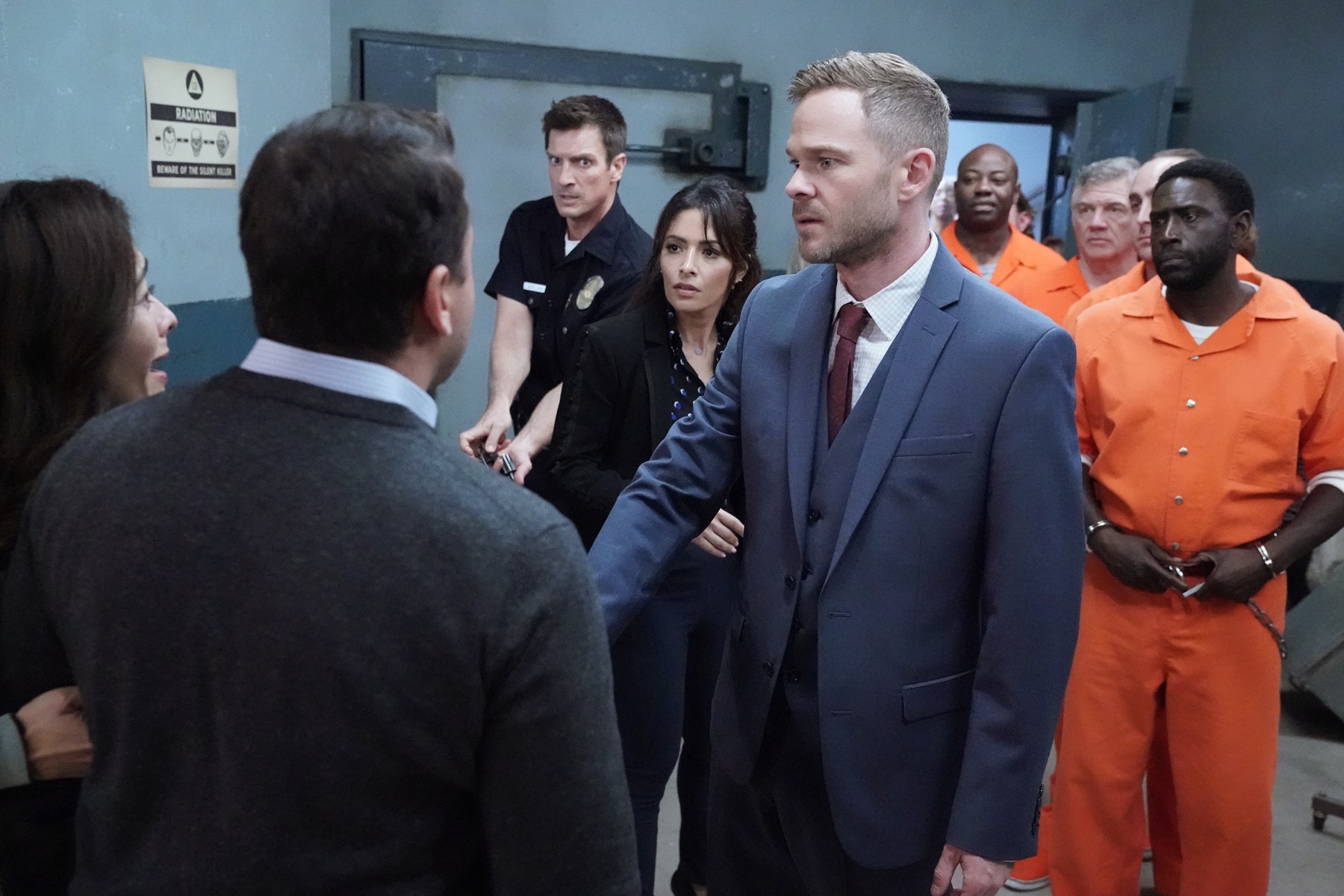 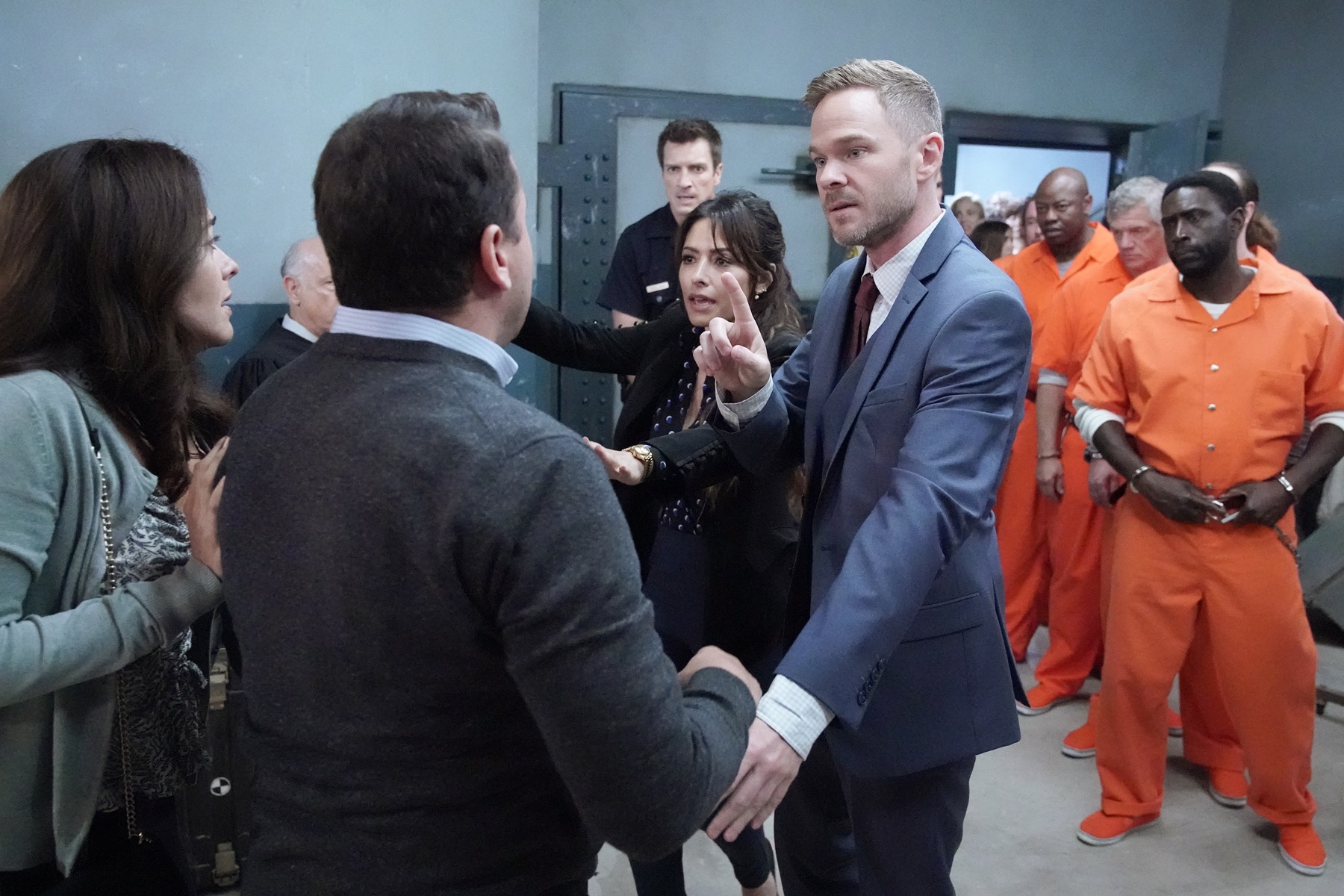 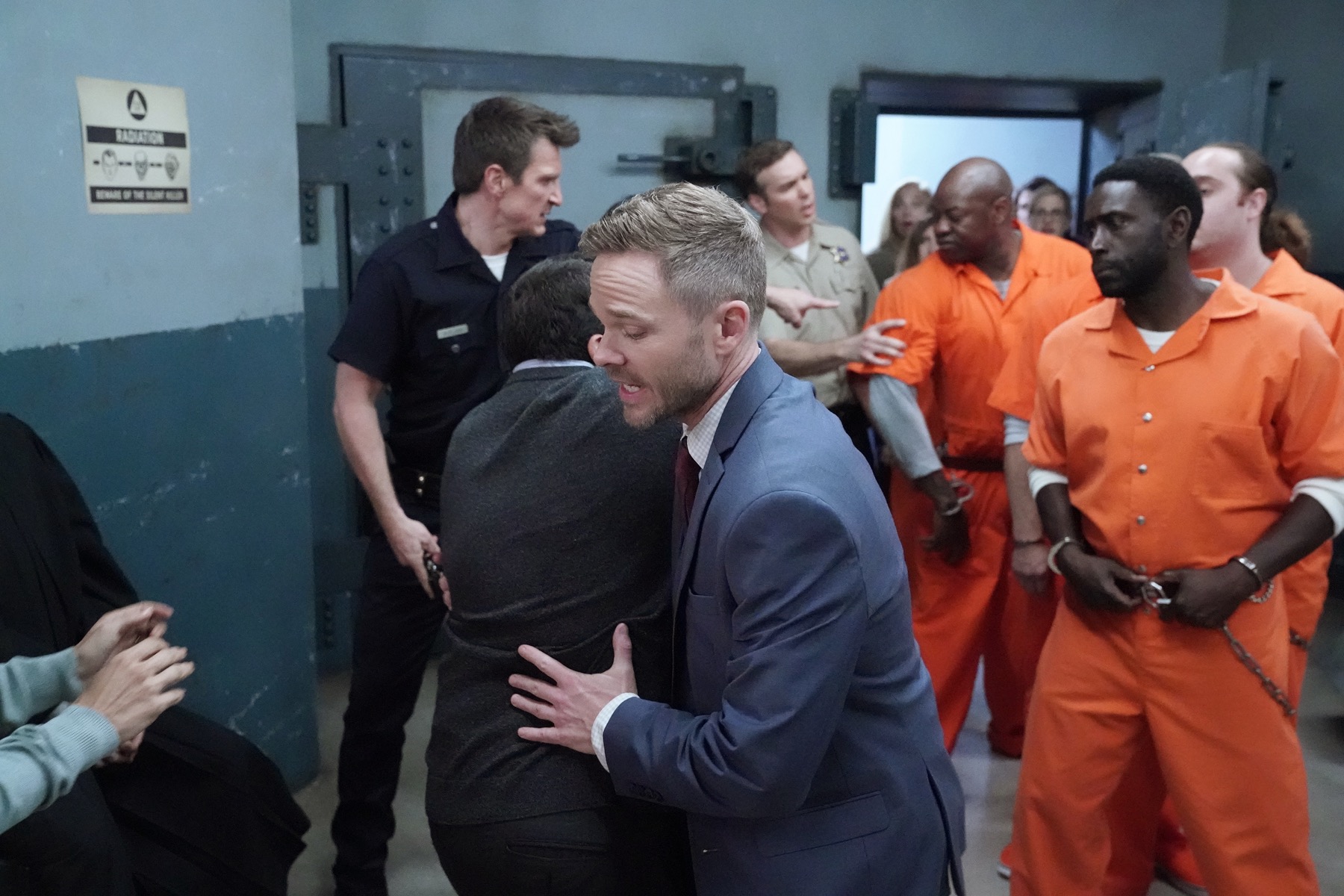 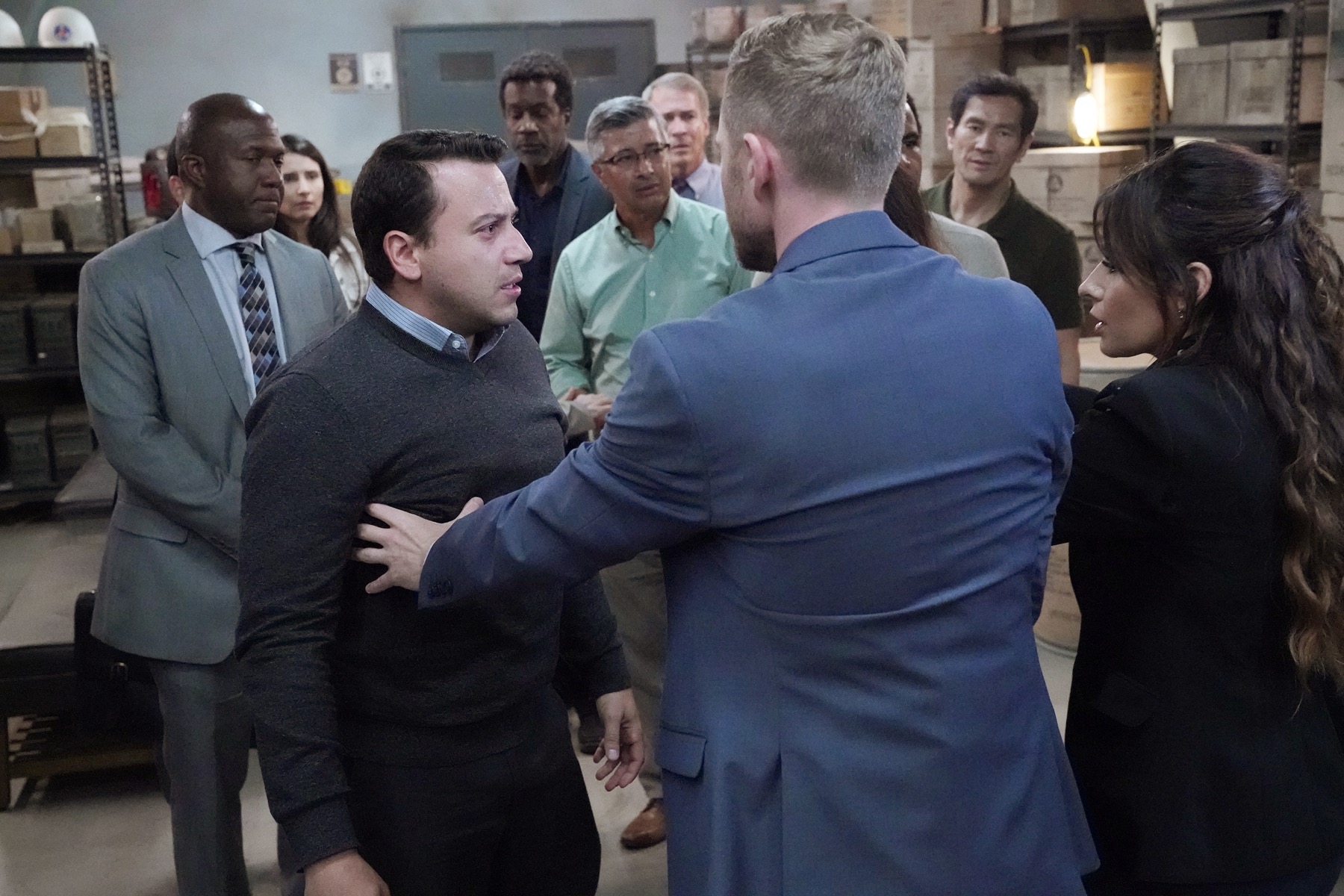 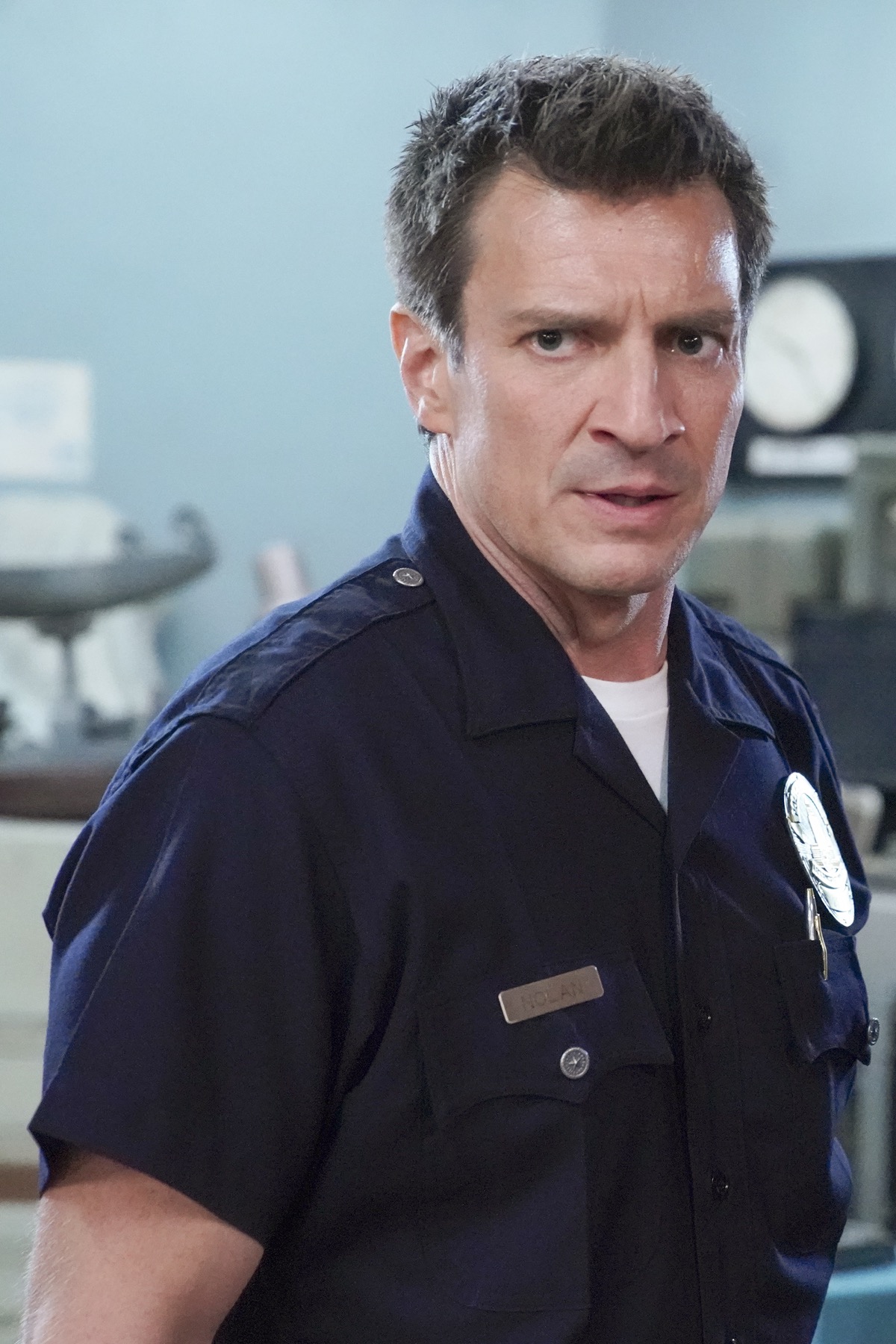 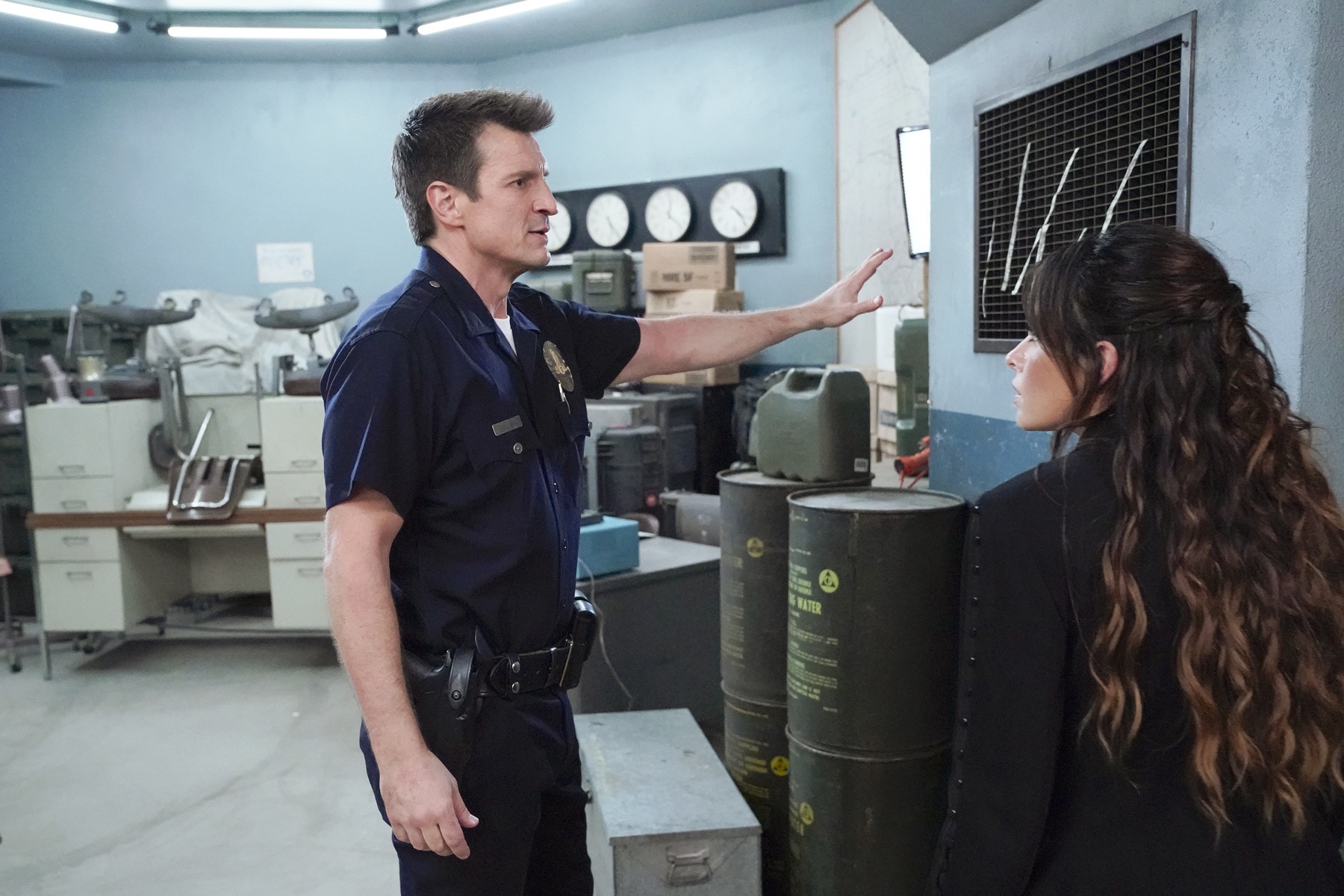 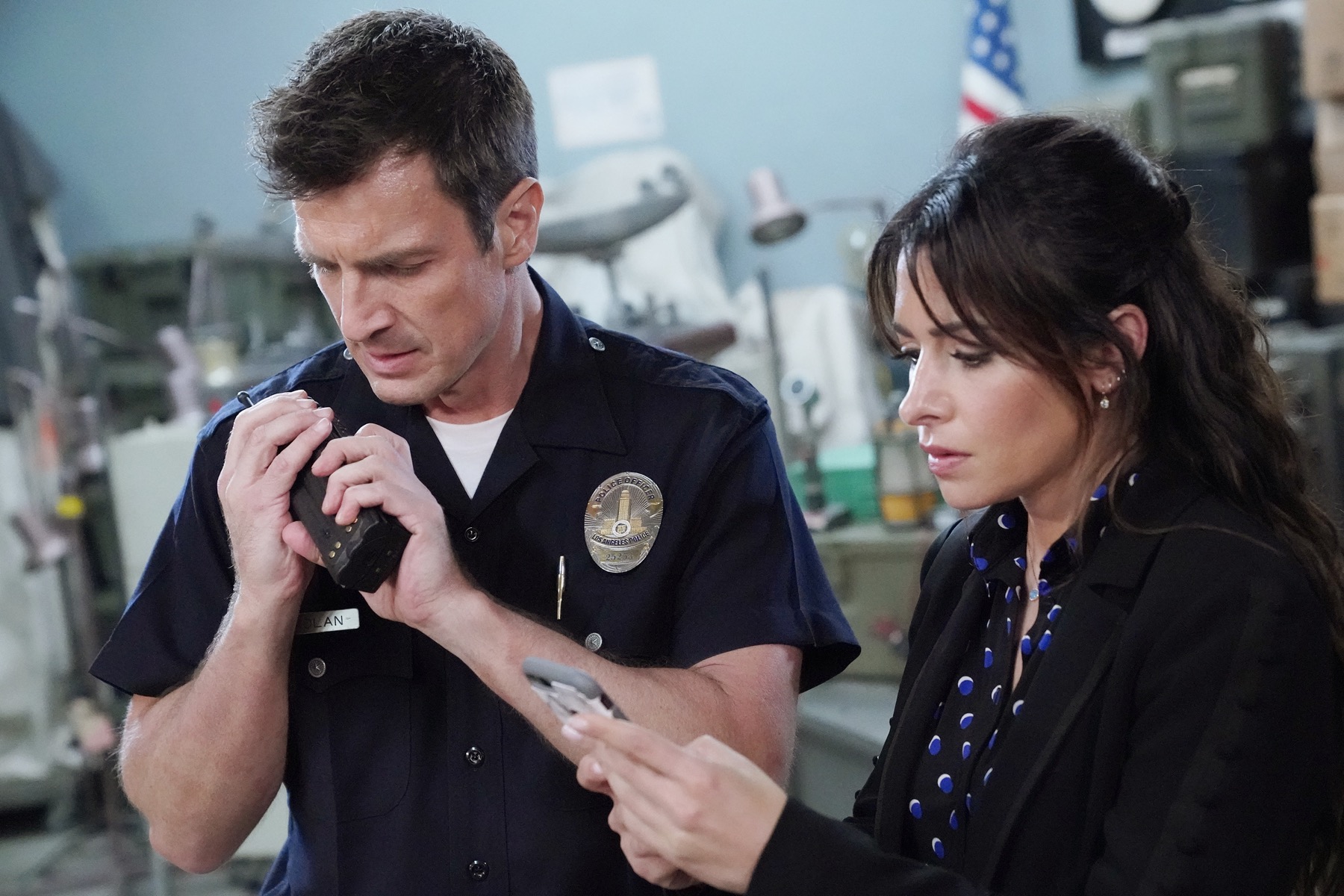 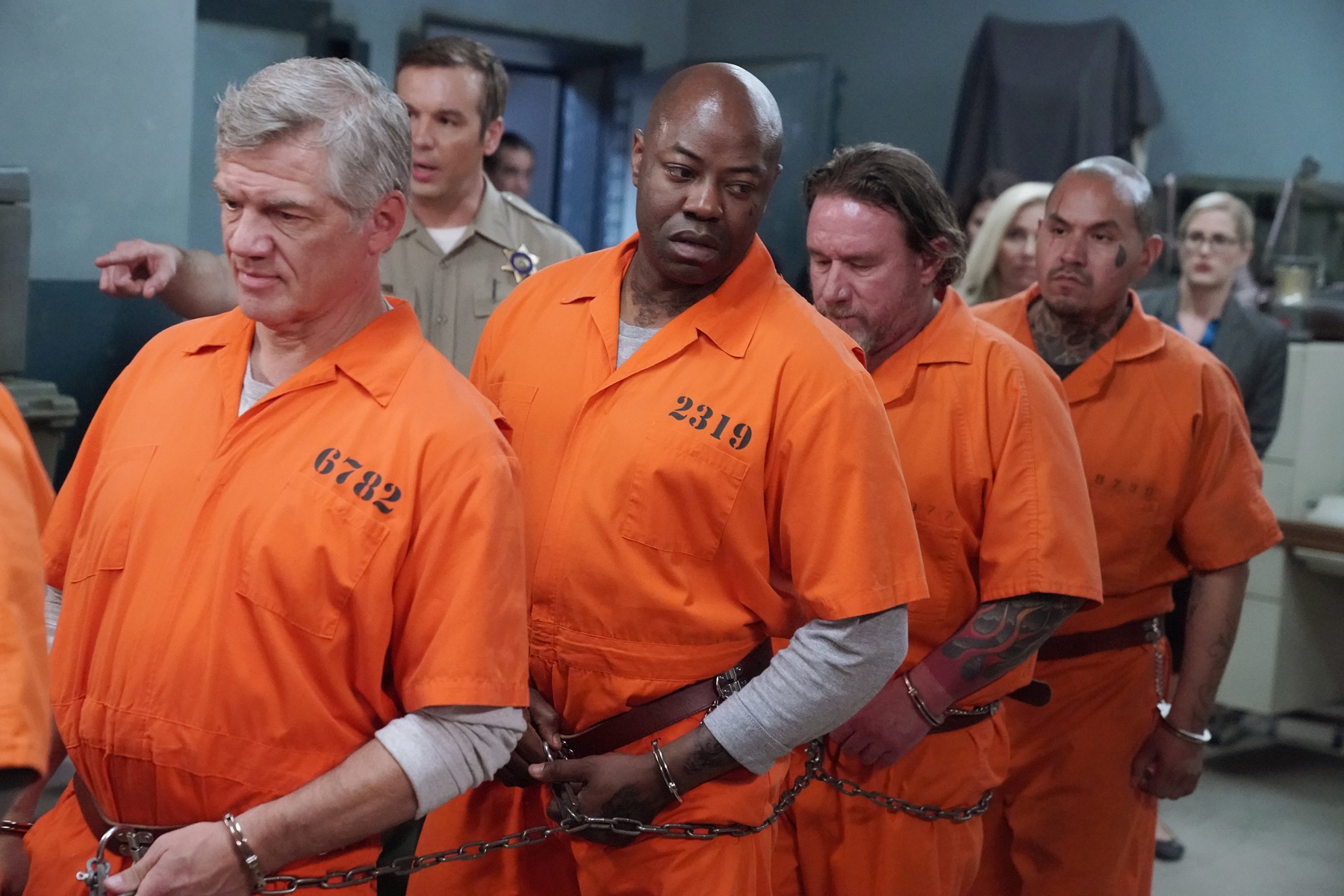 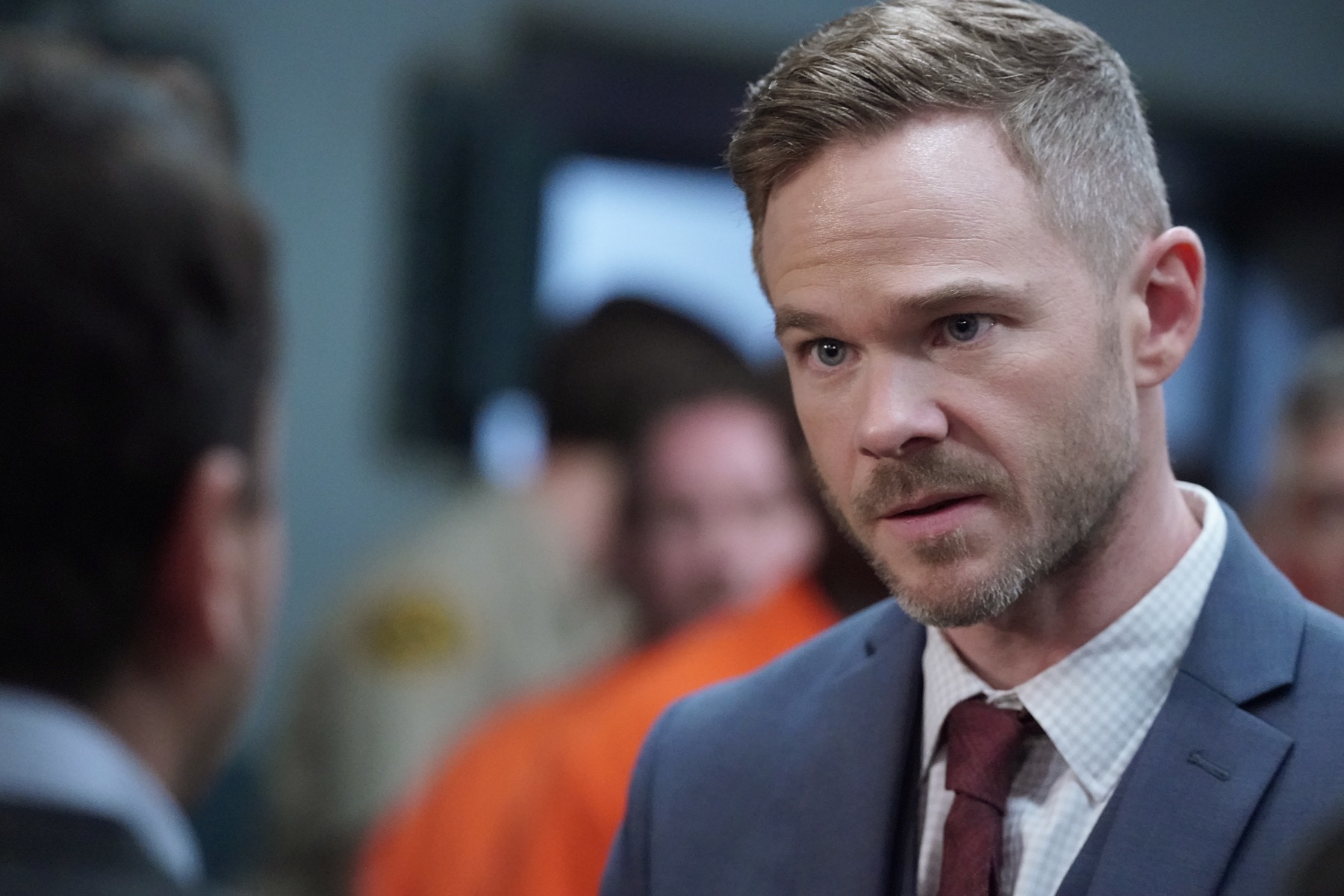 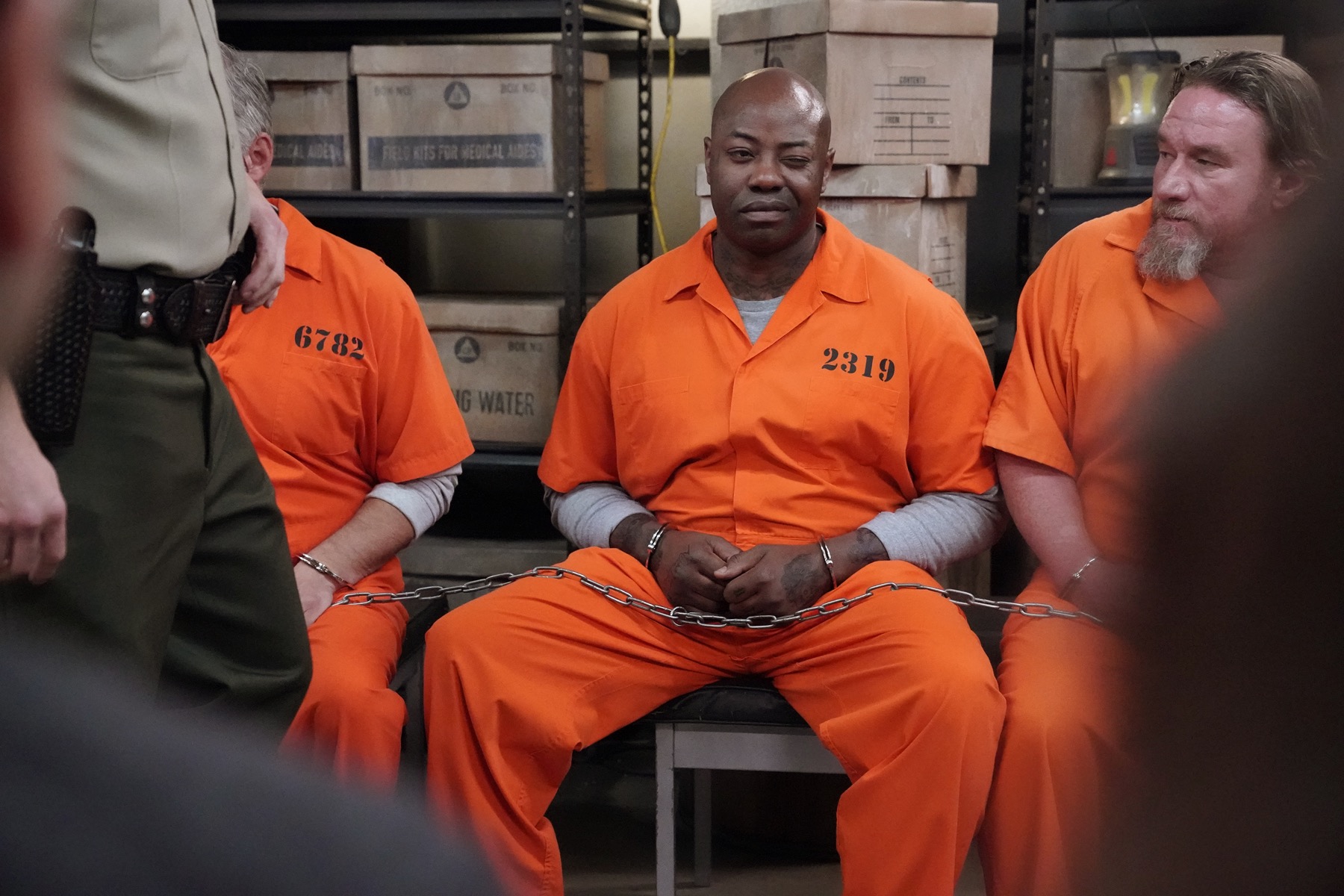 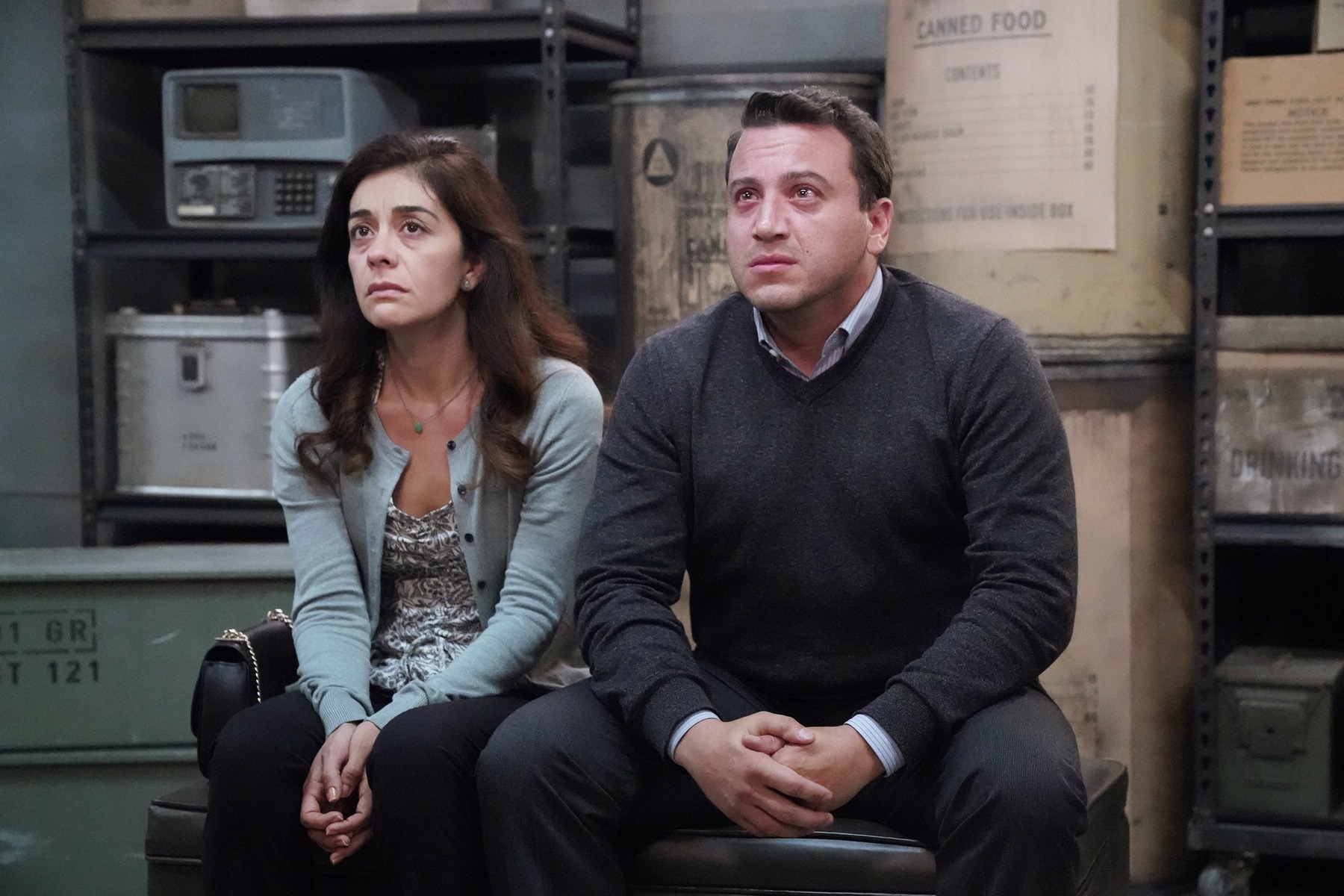 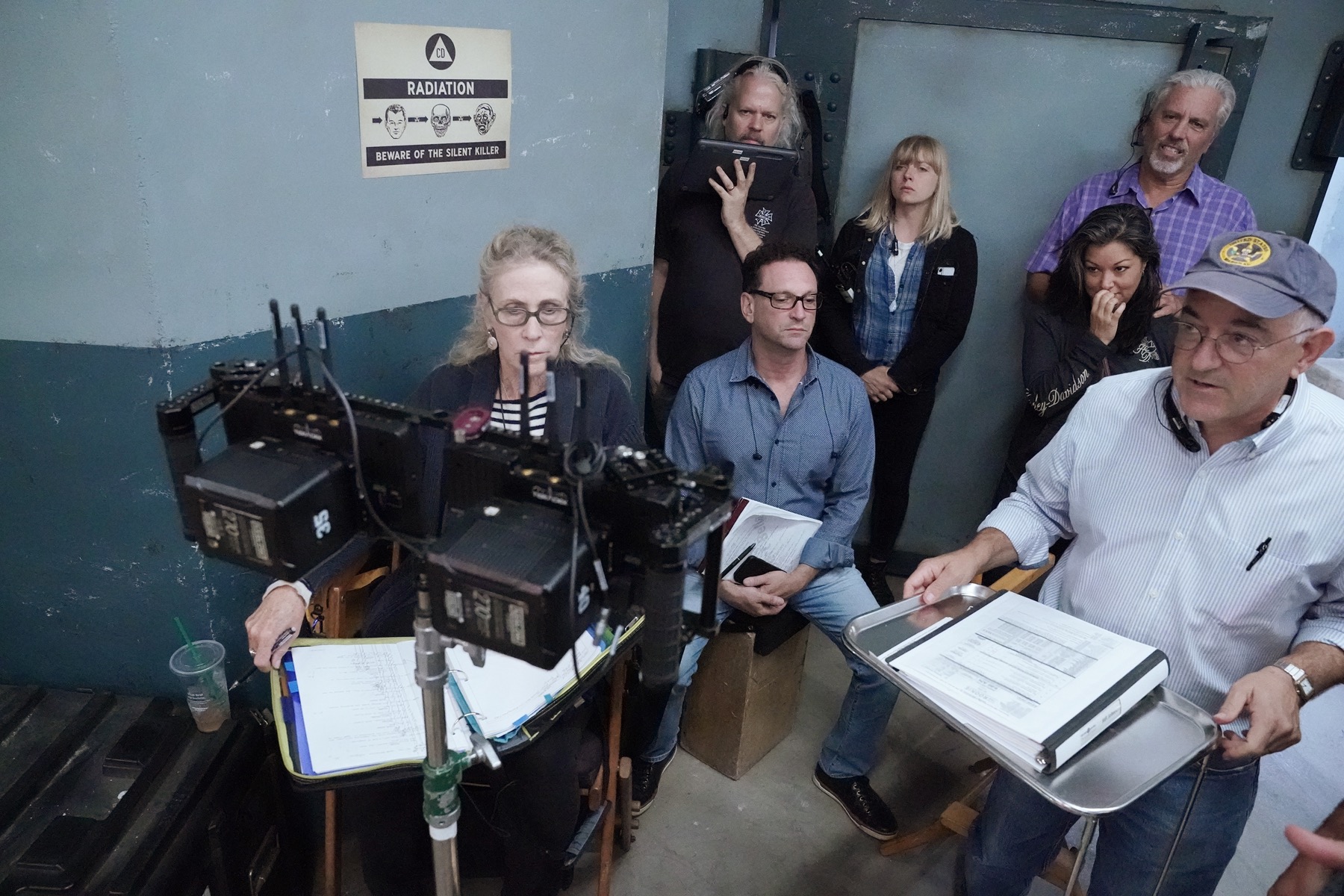 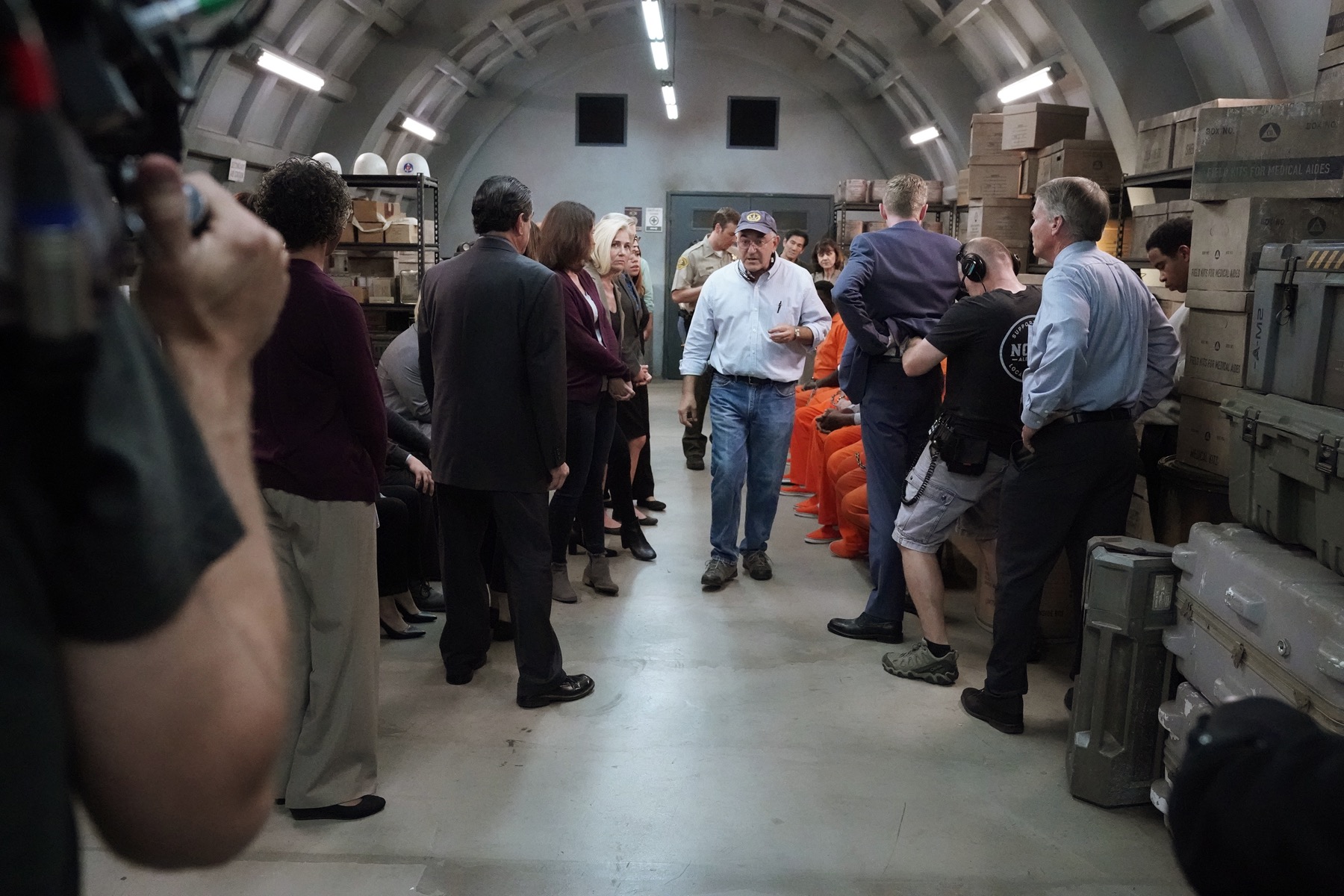 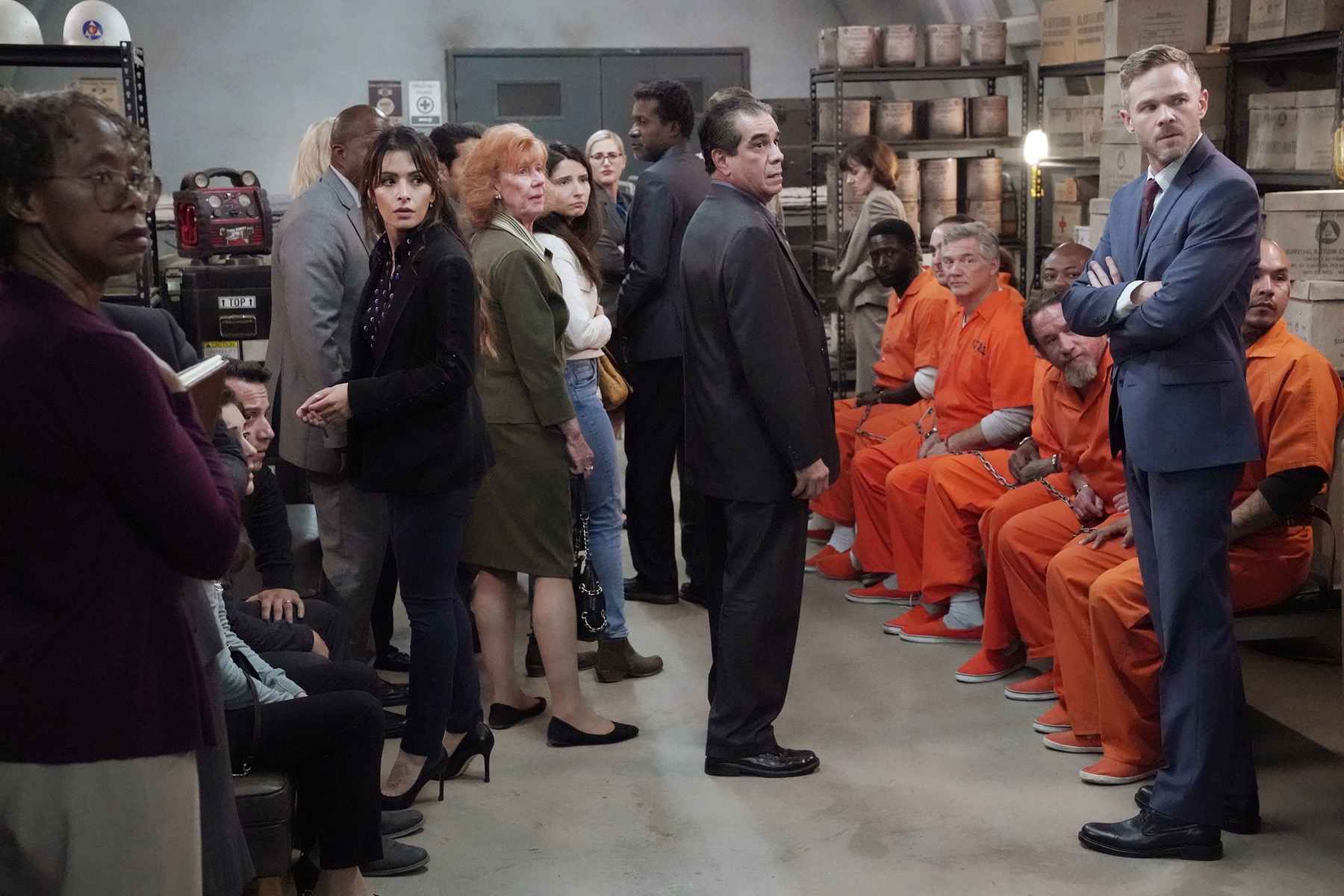 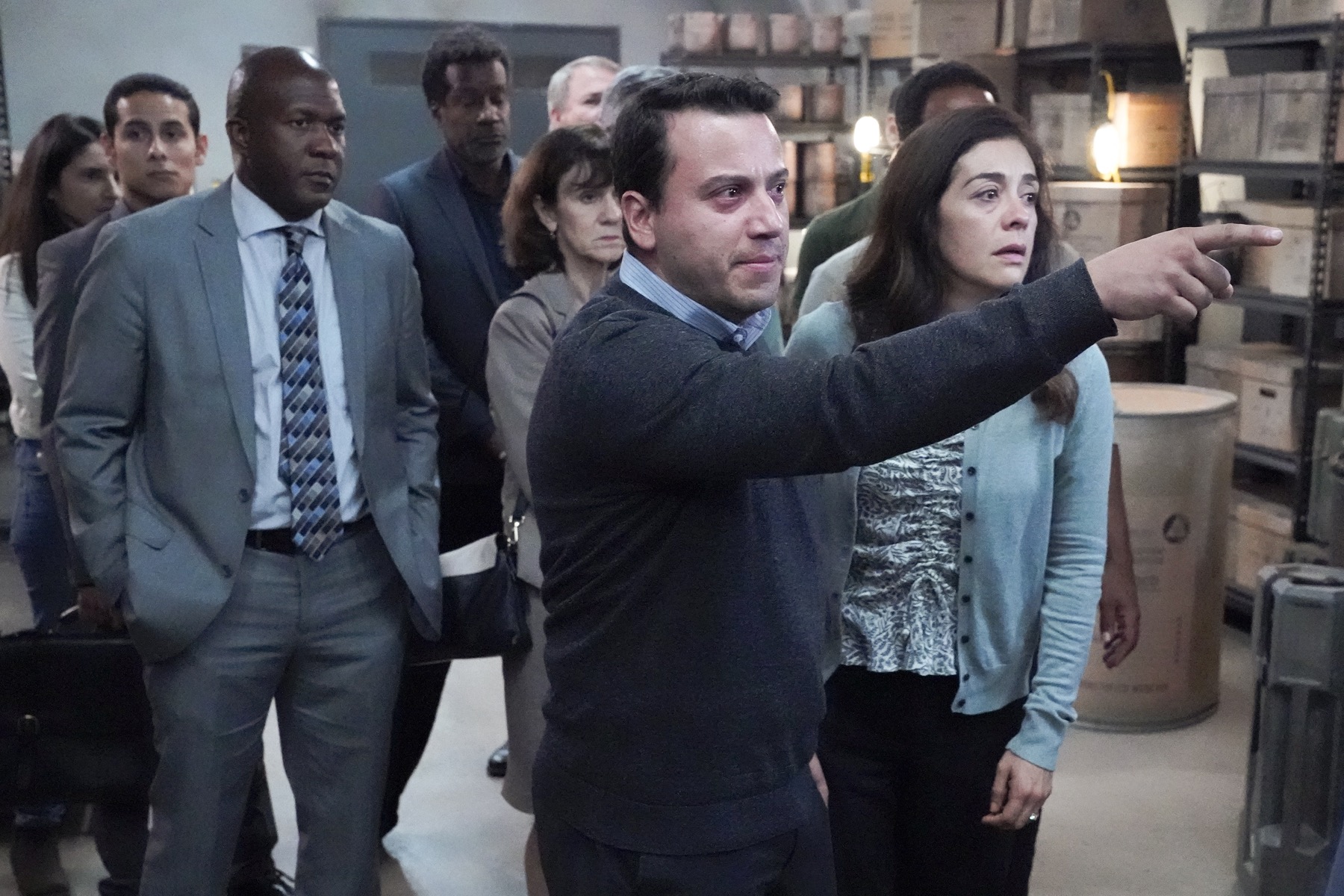 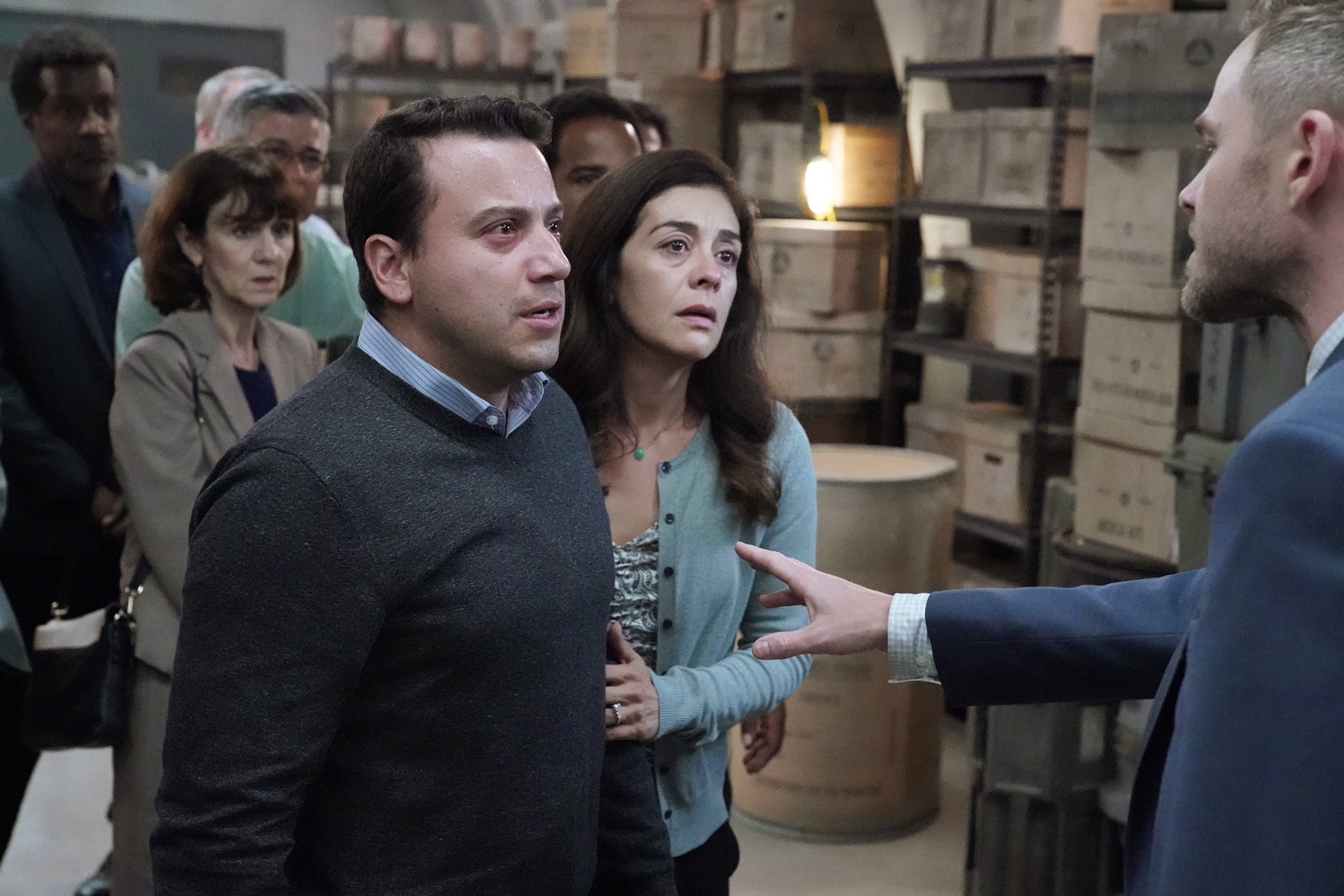