Home THE ROOKIE Season 2 Episode 18 “Under the Gun” Photos

THE ROOKIE Season 2 Episode 18 “Under the Gun” Photos

OFFICERS NOLAN AND HARPER ARE ON LOCKDOWN

Officers Nolan and Harper are tasked with escorting four juvenile offenders to a Scared Straight program at a correctional facility that quickly becomes a riotous situation.

Meanwhile, Nolan is uncertain about his relationship with Grace after she fails to introduce him to her ex-husband.

“Under the Gun” was written by Terence Paul Winter and Elizabeth Davis Beall, and directed by Tori Garrett. 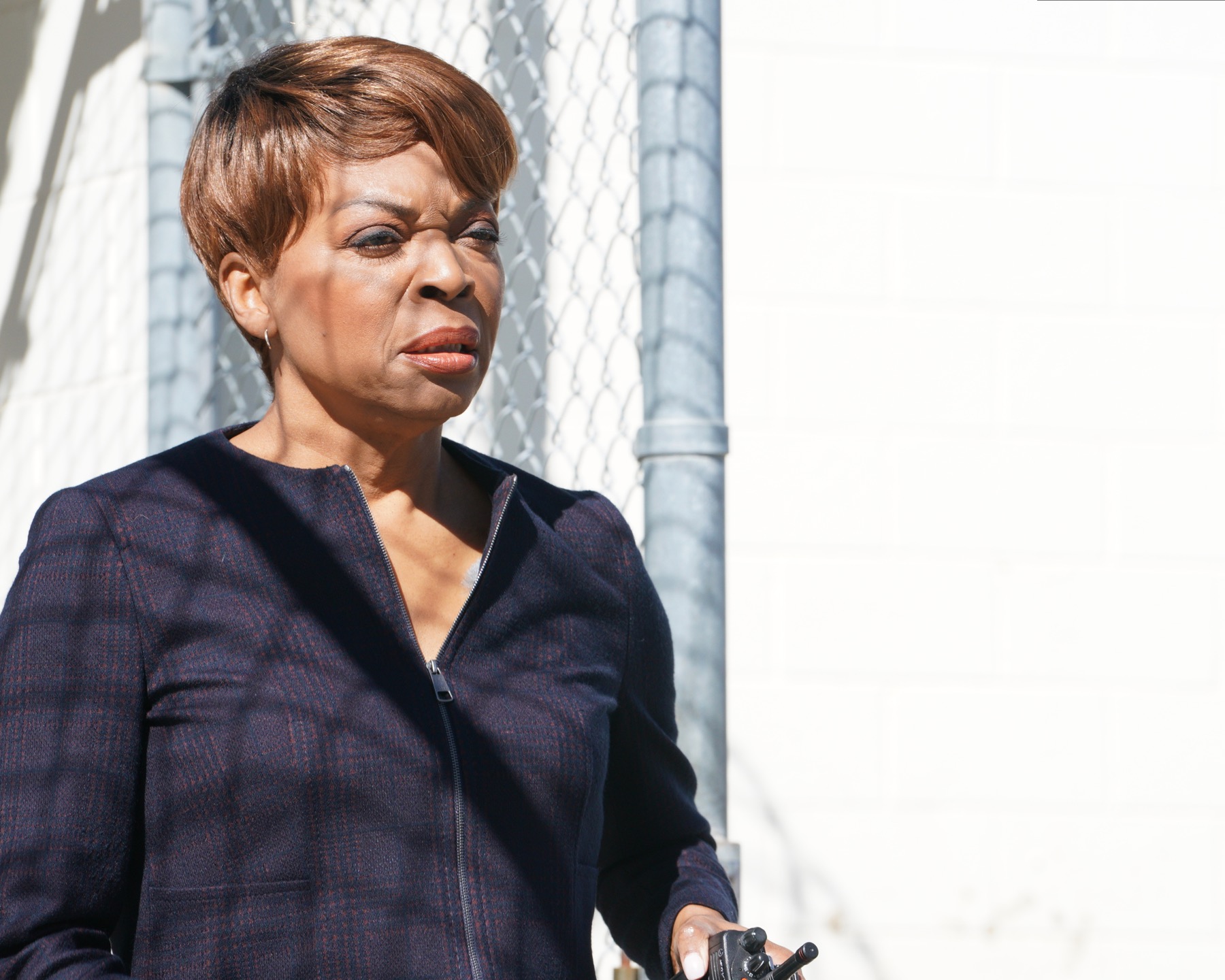