Officer John Nolan and Officer Nyla Harper are assigned to a community policing center to help rebuild their station’s reputation in the community.

Nolan is determined to make a positive impact but Nyla has her doubts.

“In Justice” was written by Brynn Malone and Fredrick Kotto, and directed by Michael Goi. 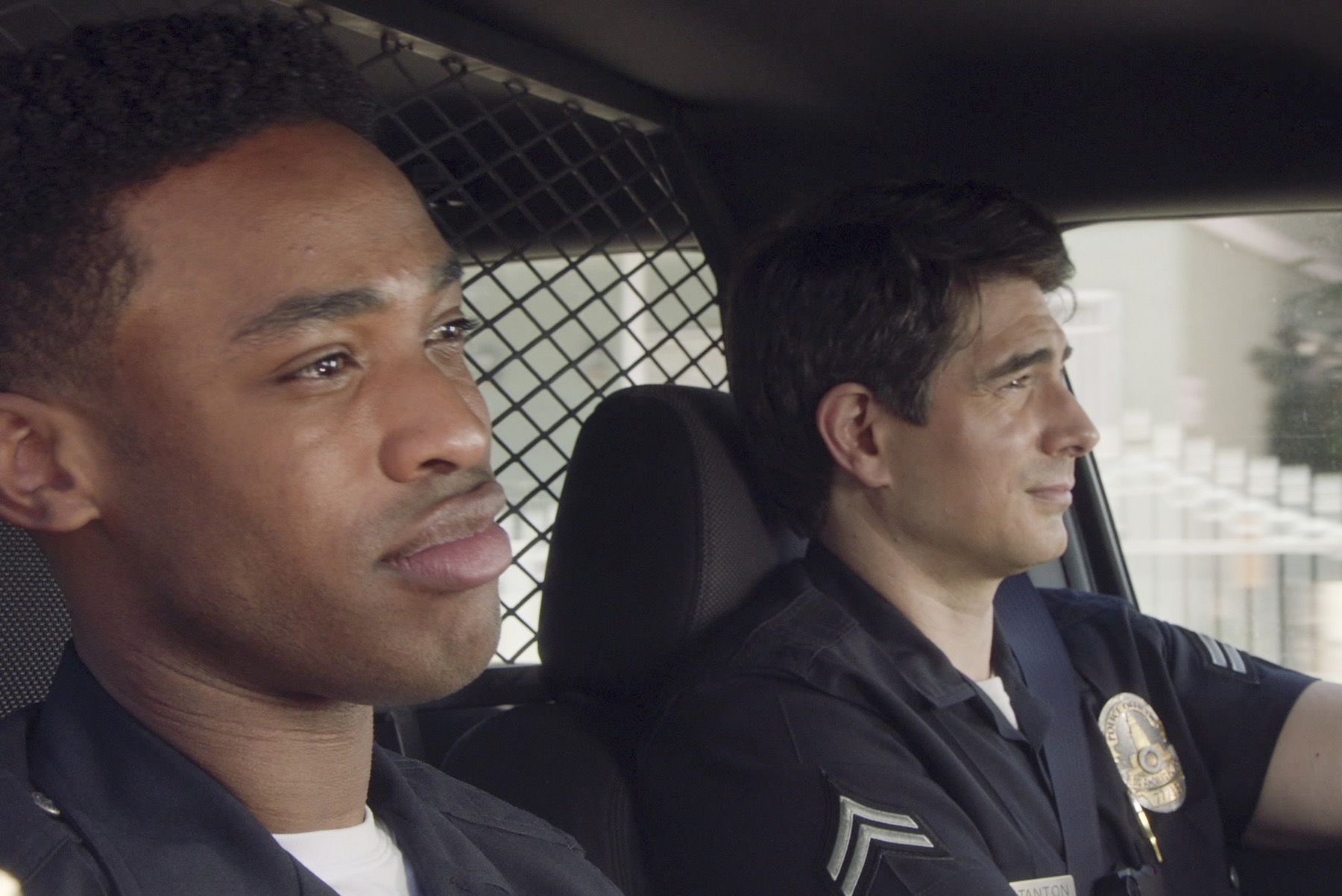 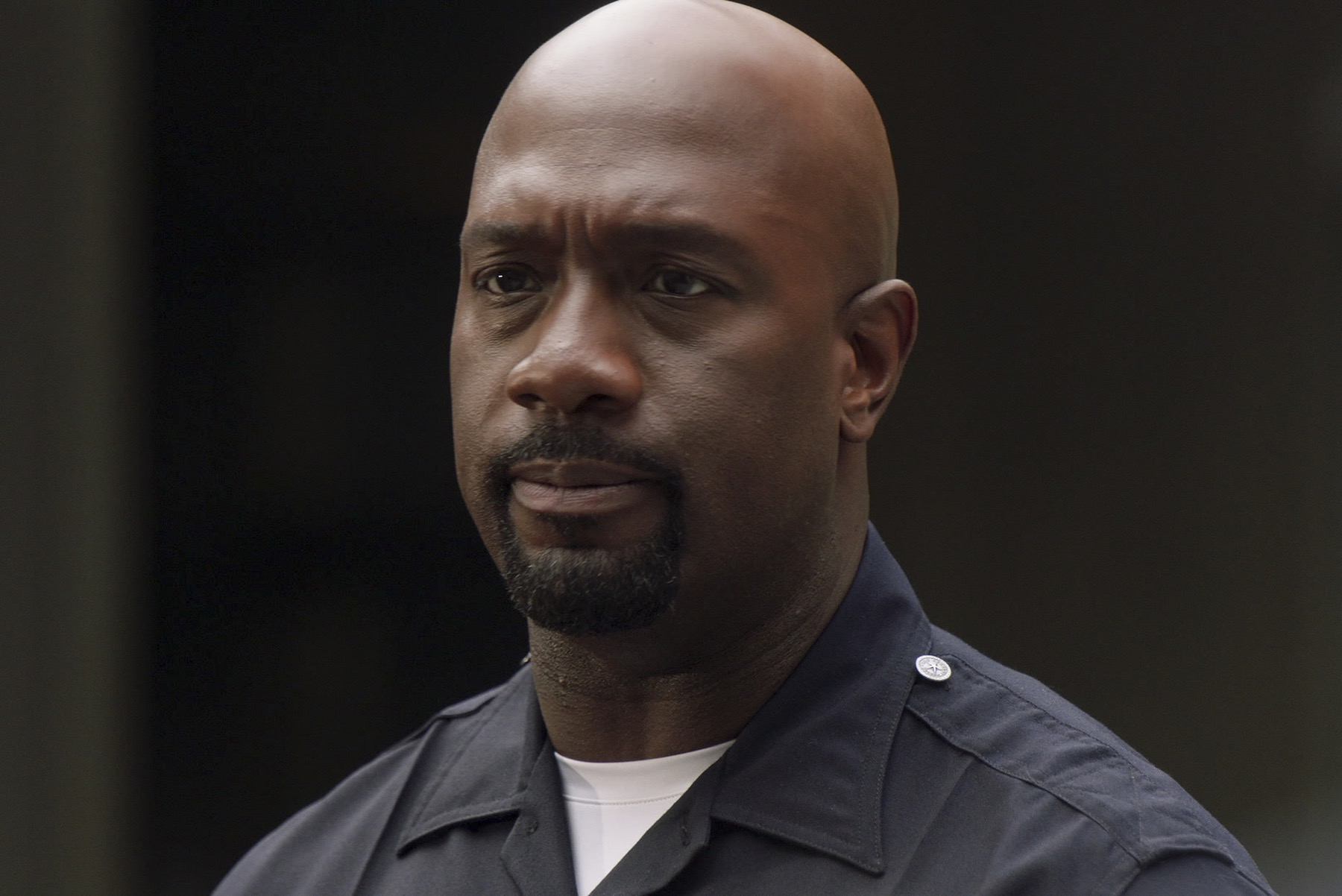 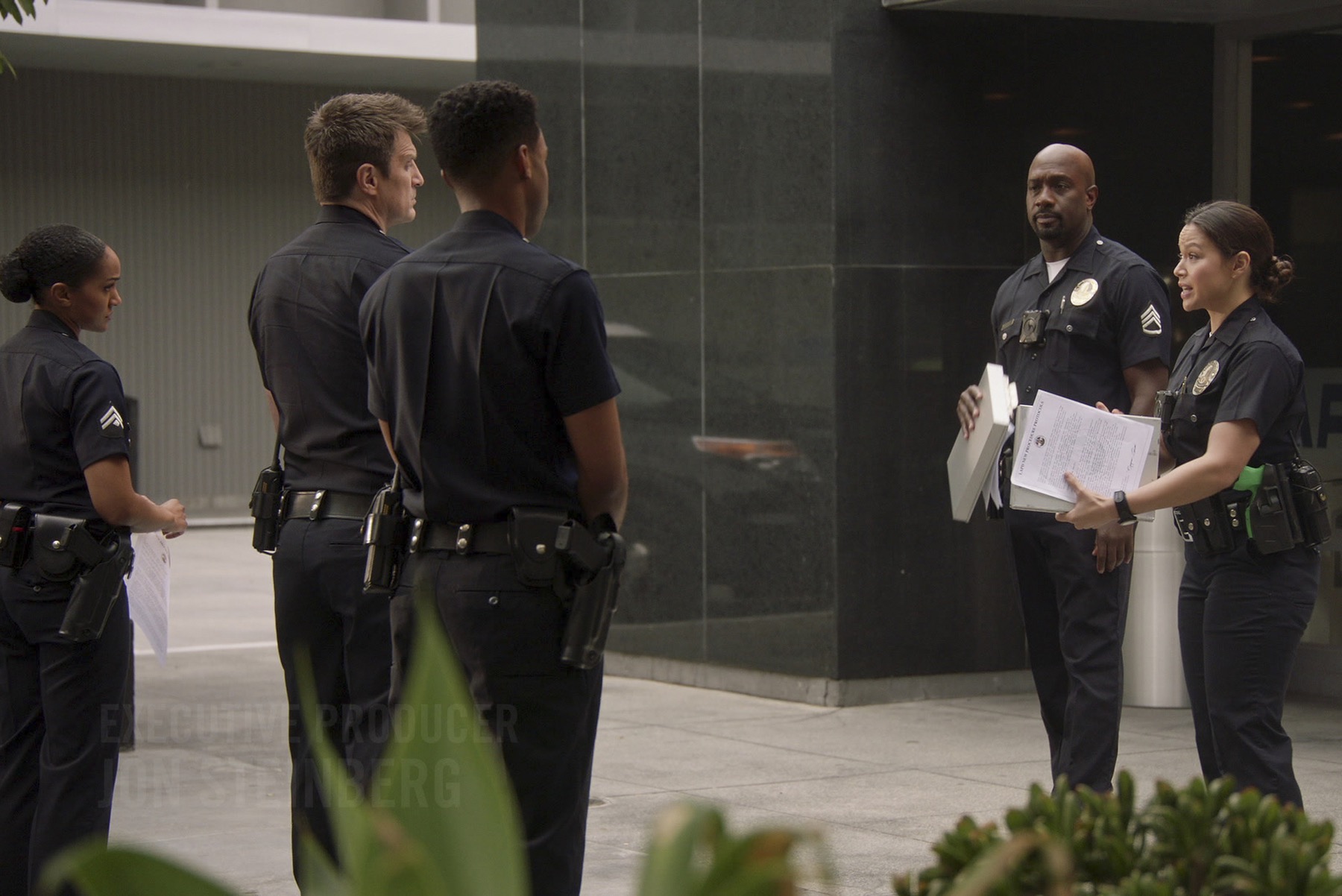 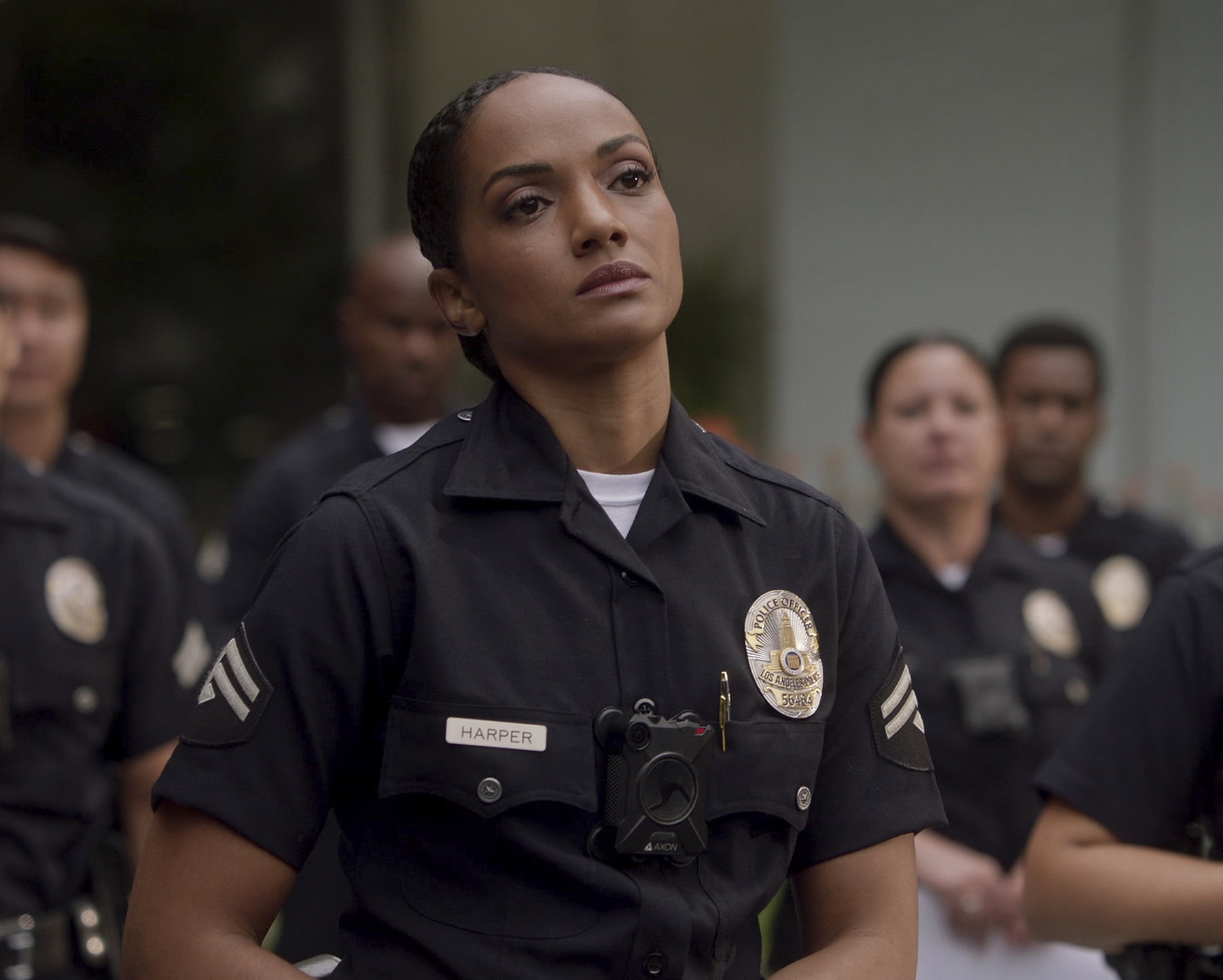 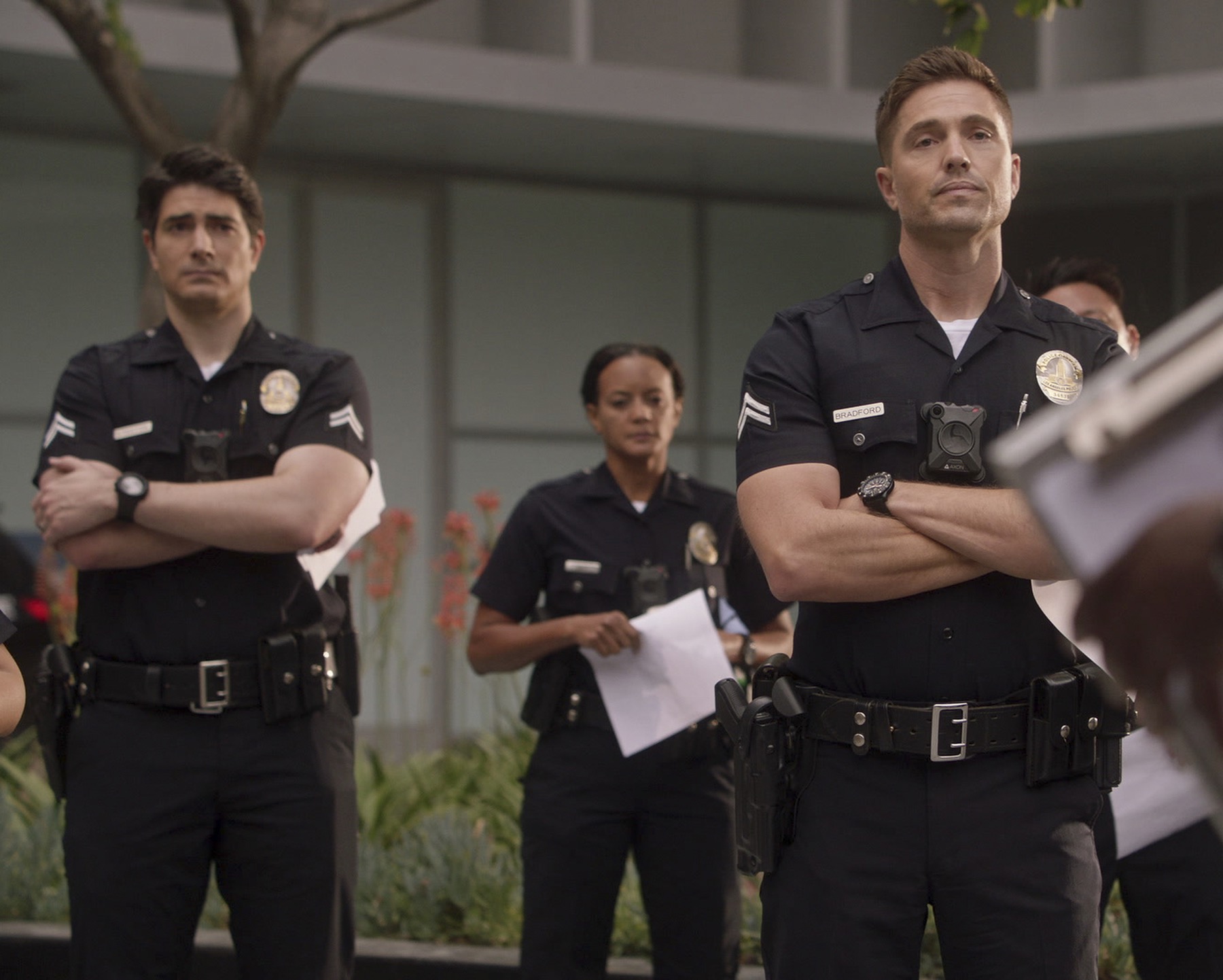 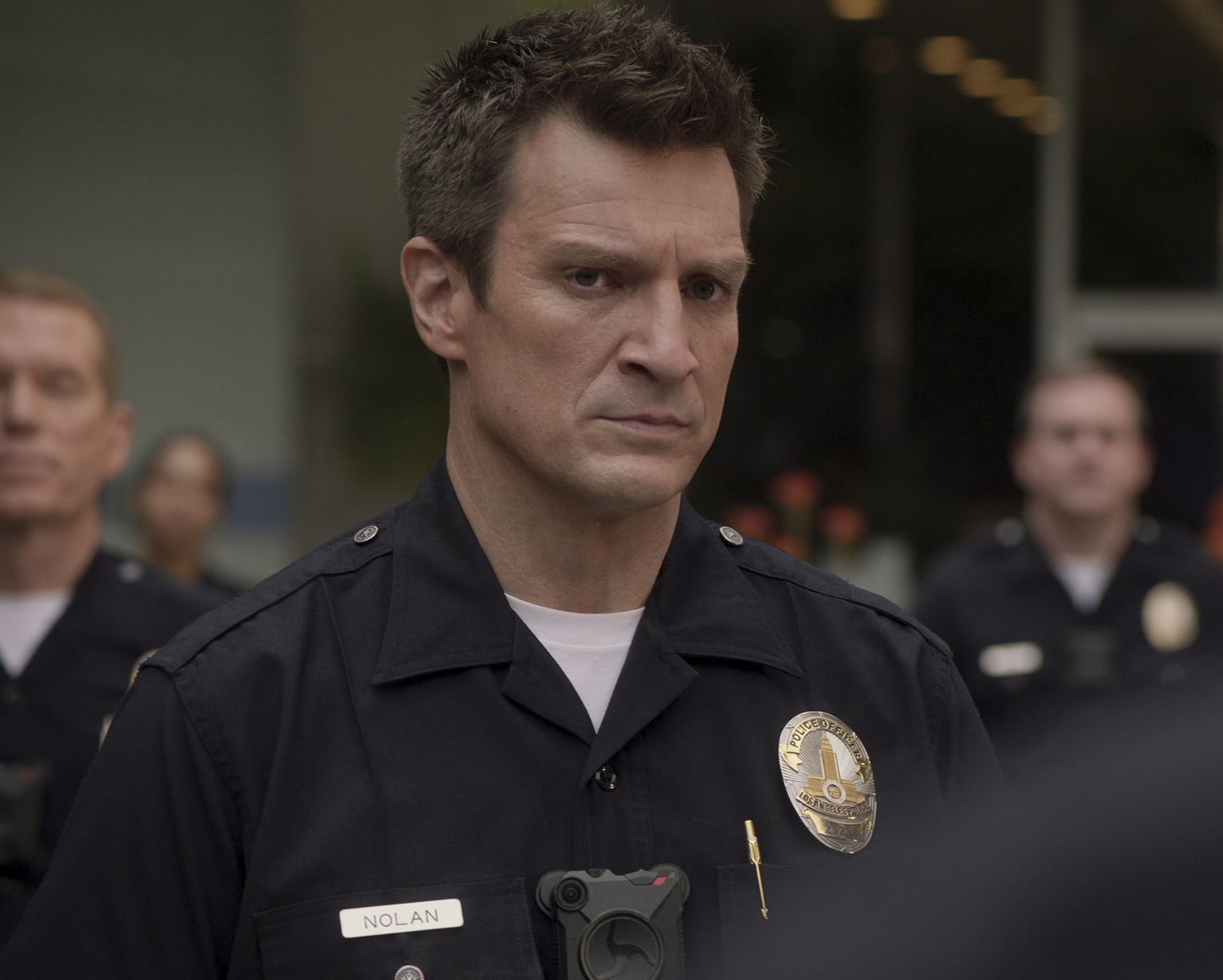 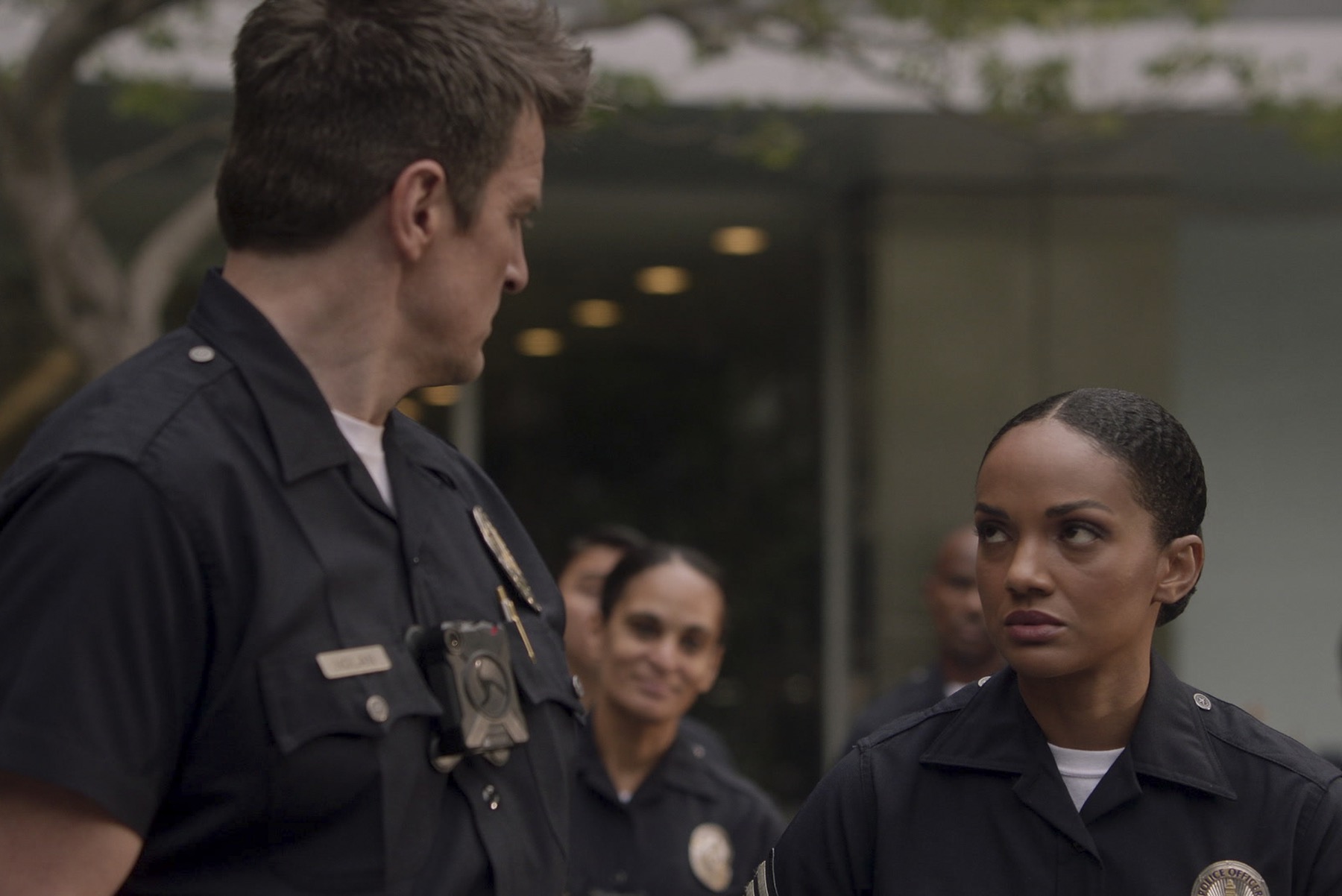 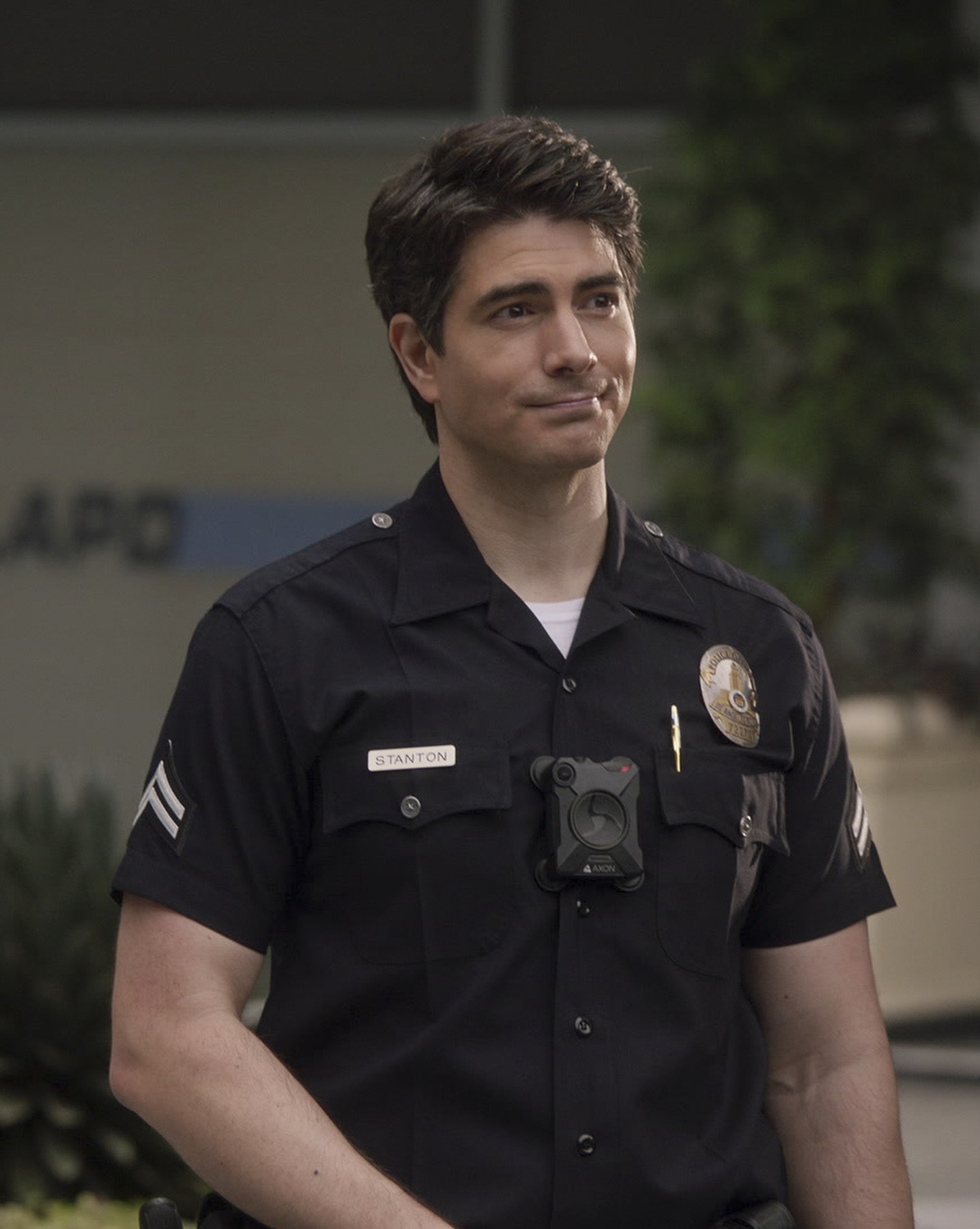 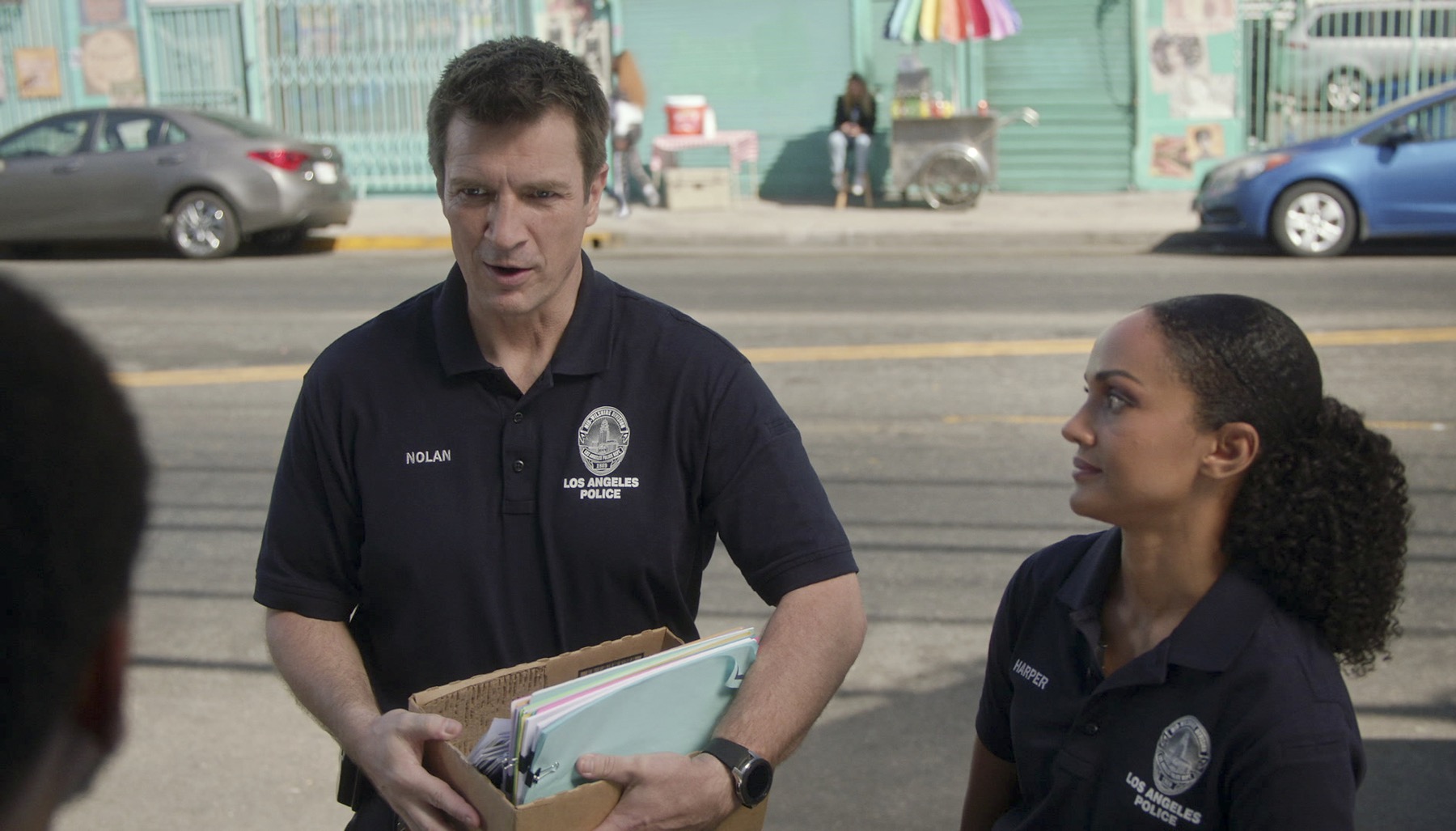 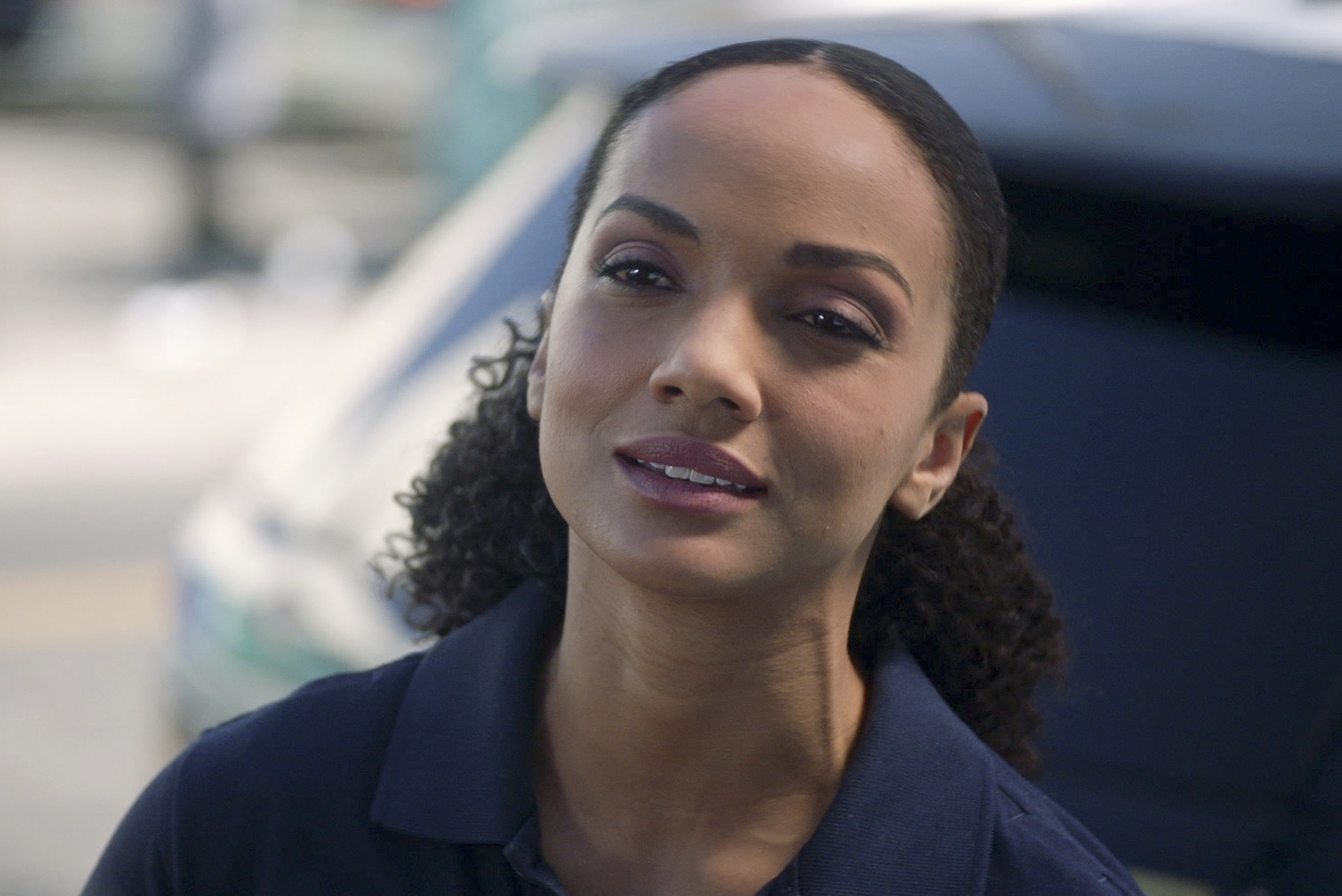 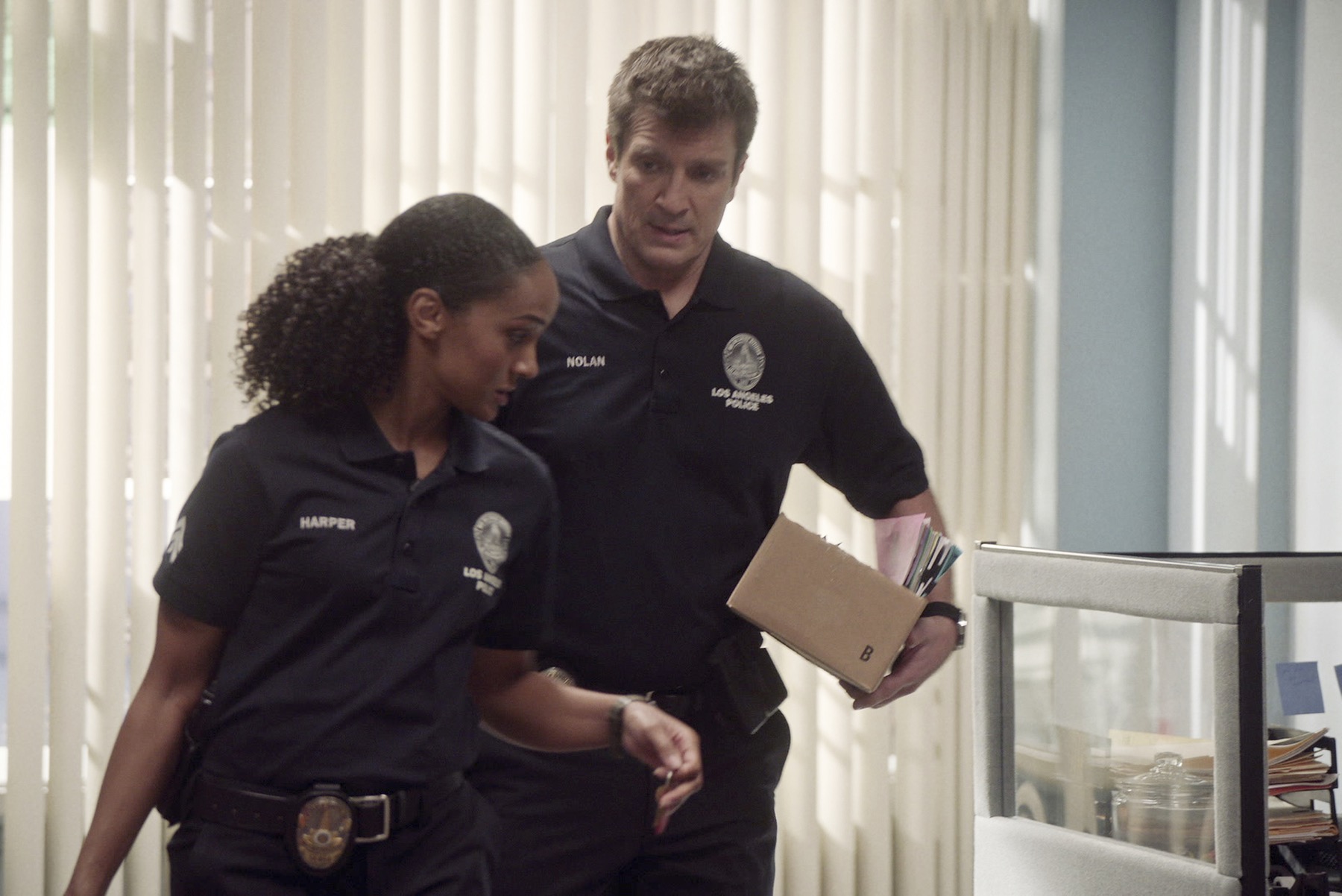 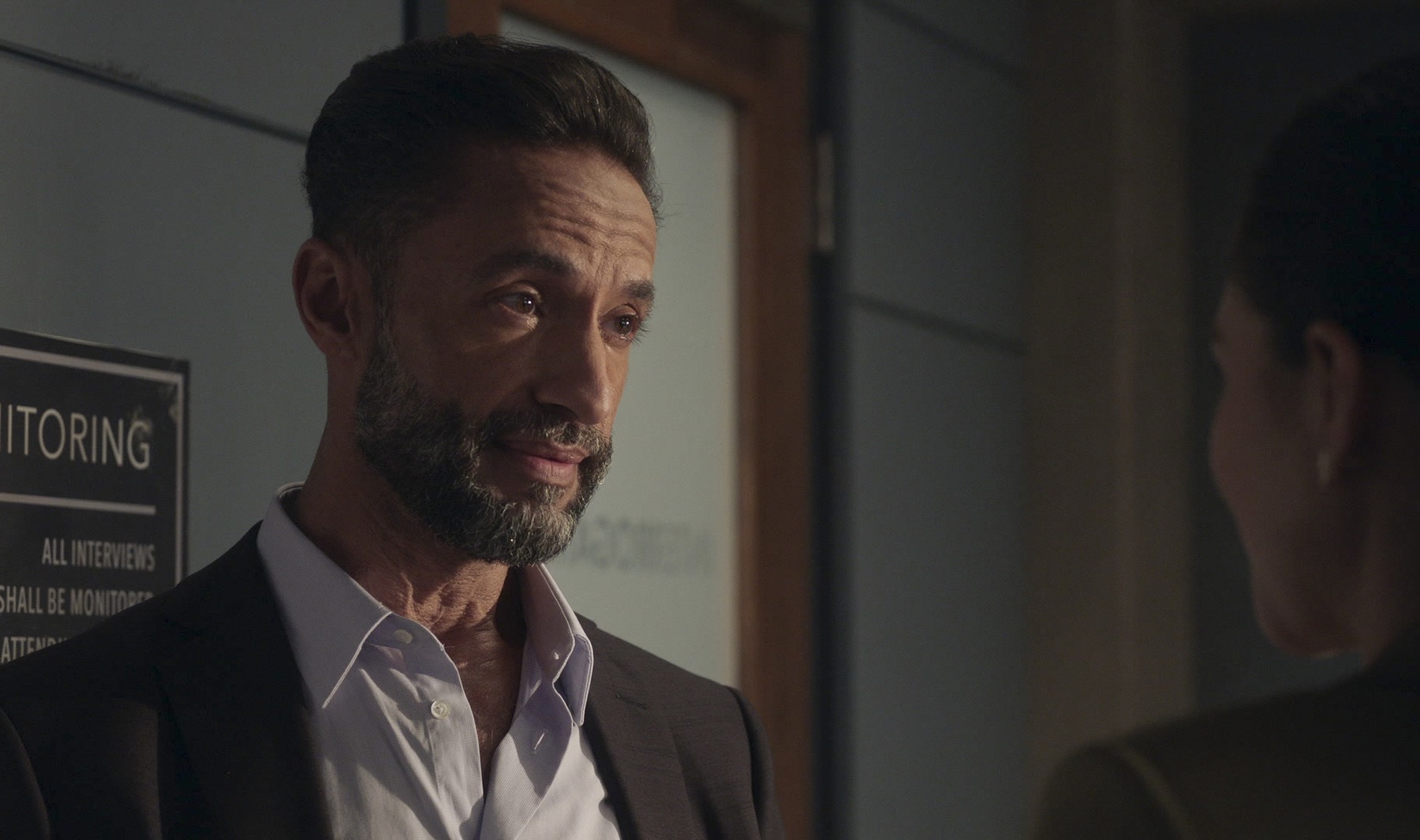 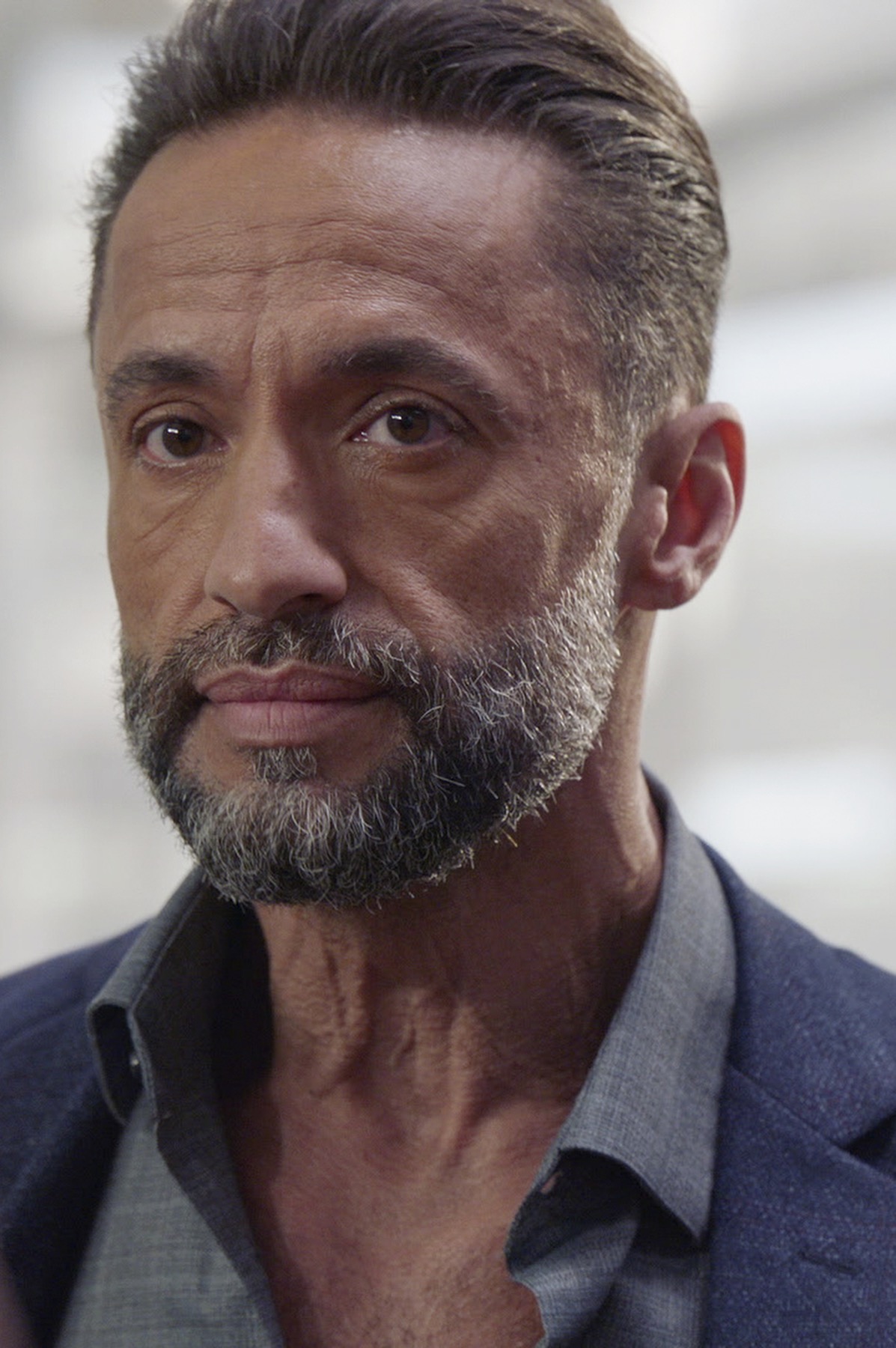 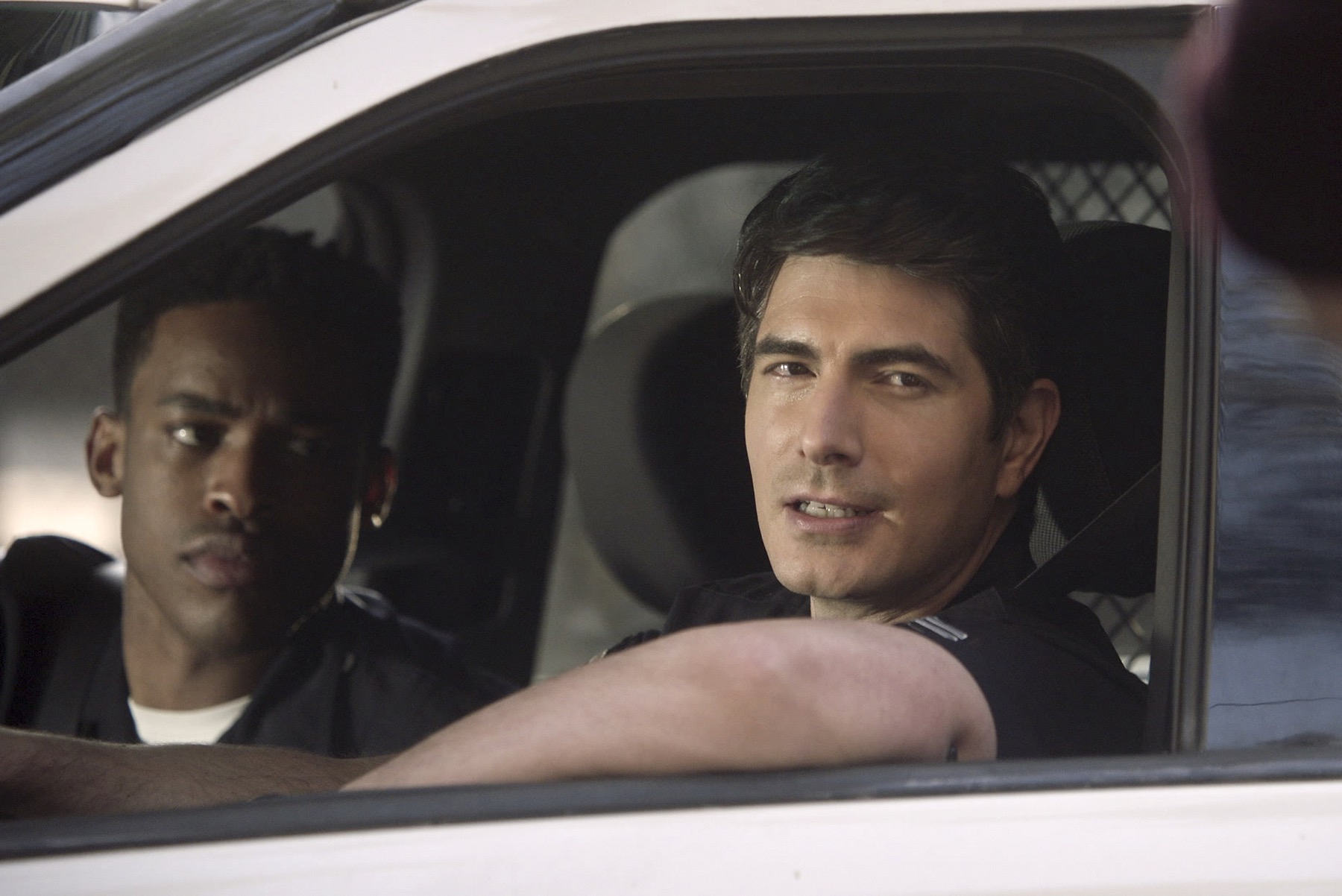 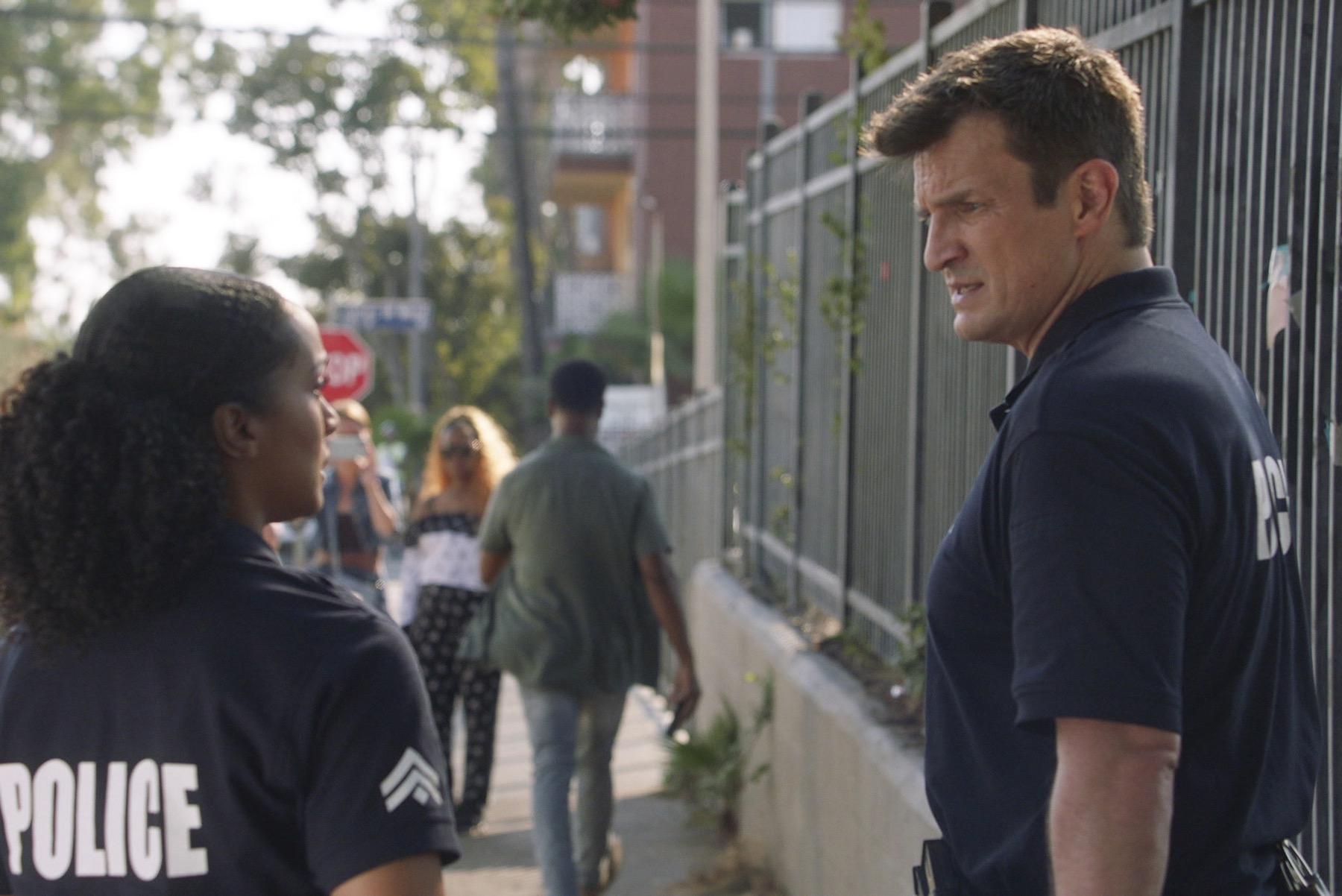 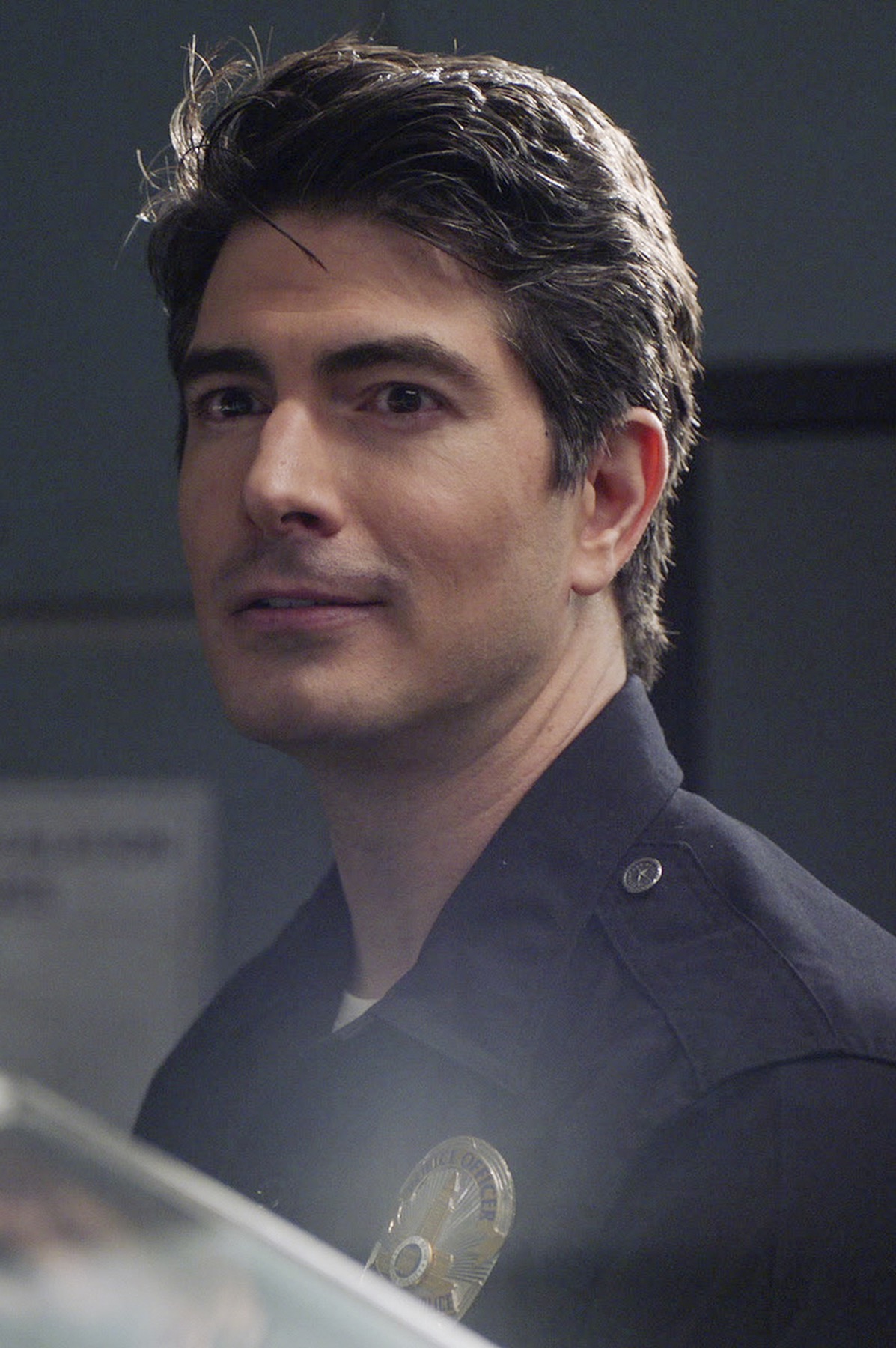 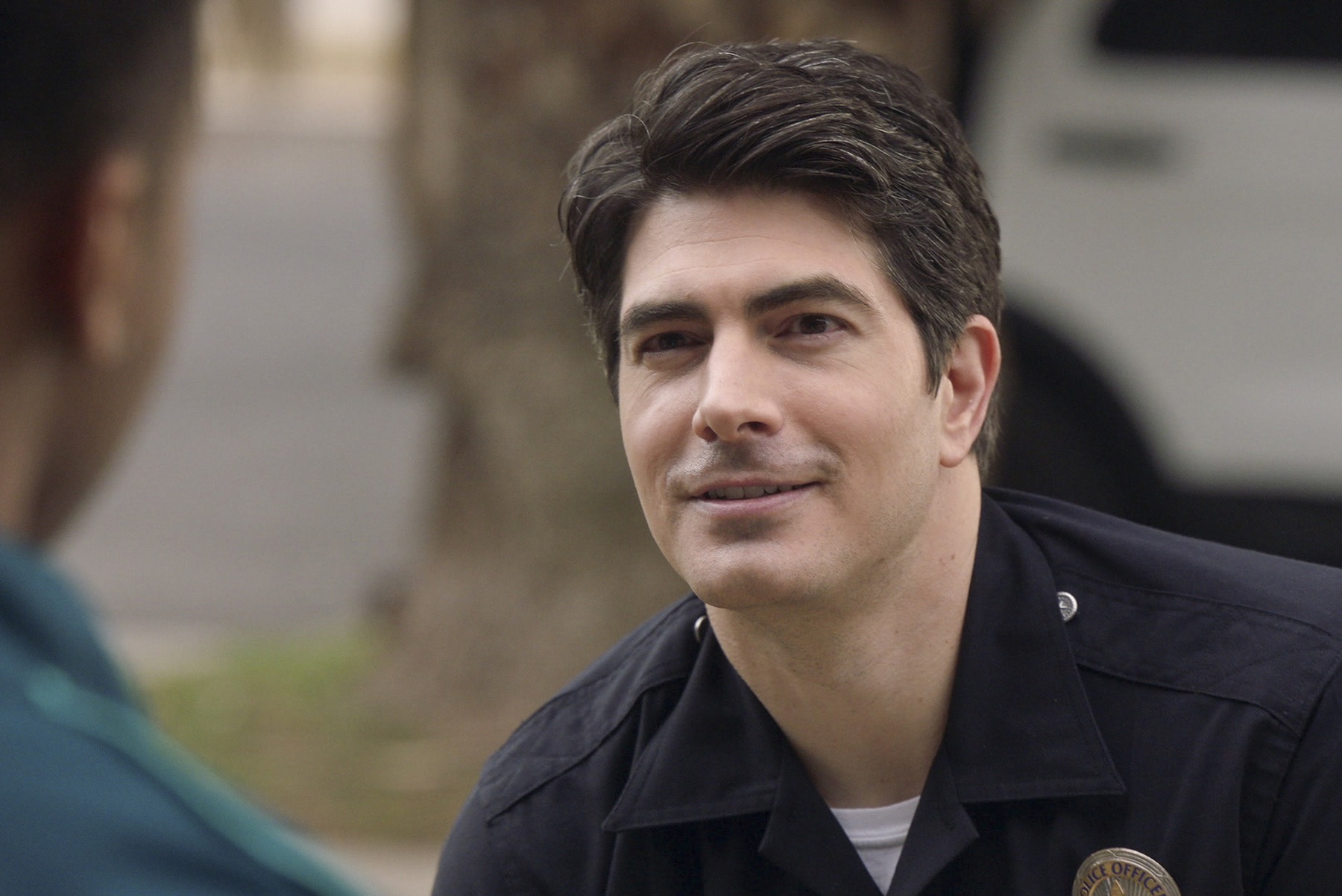 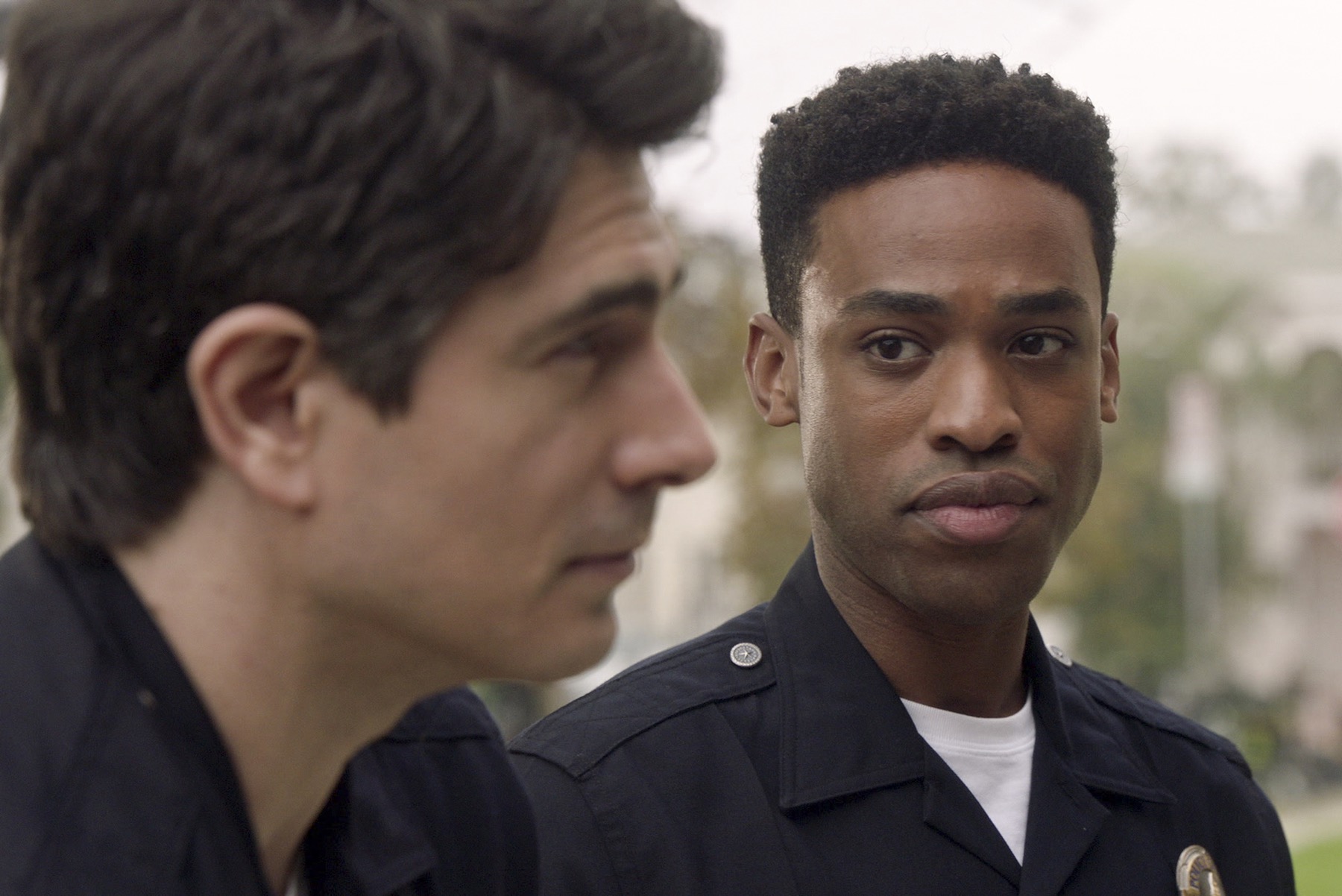 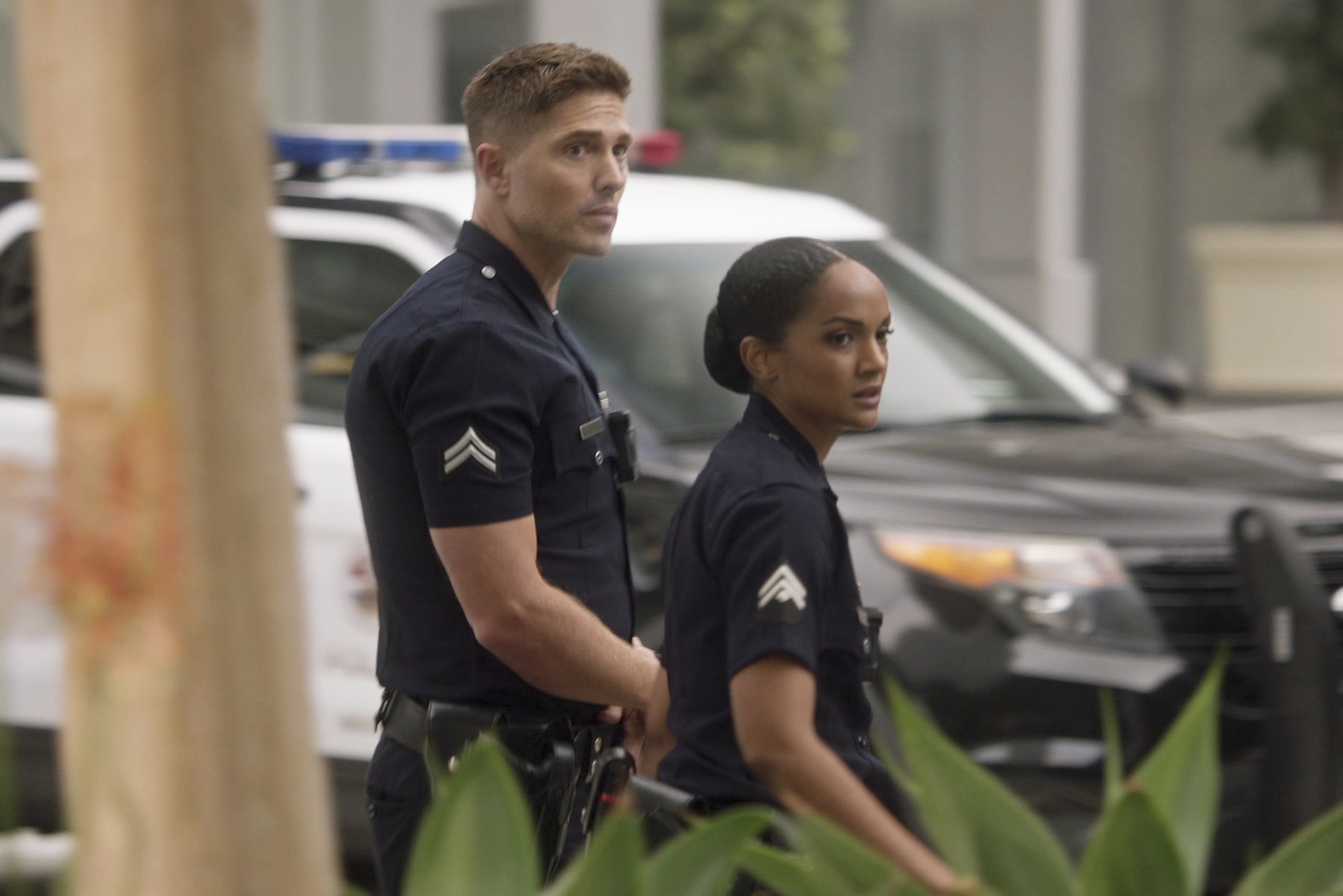 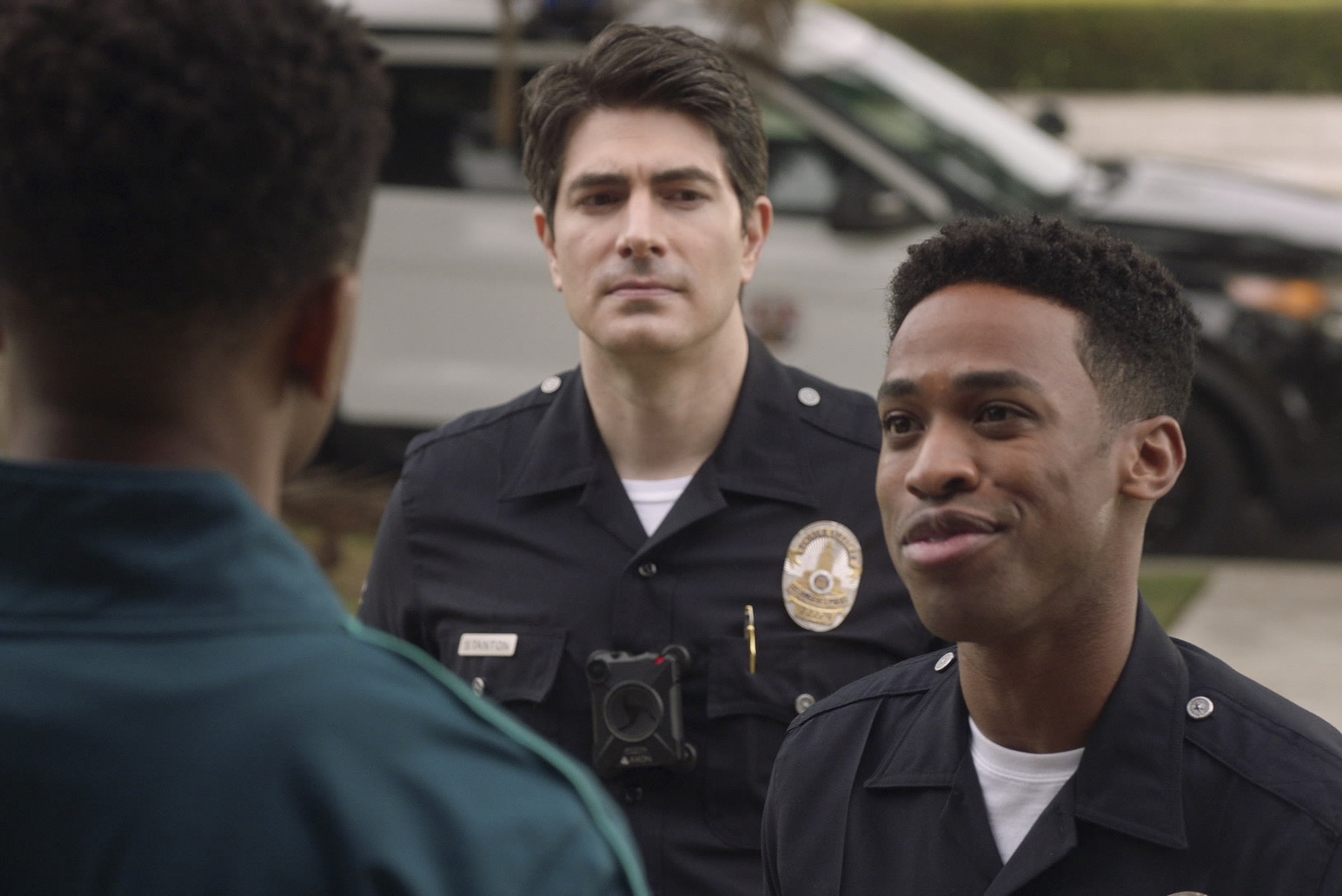 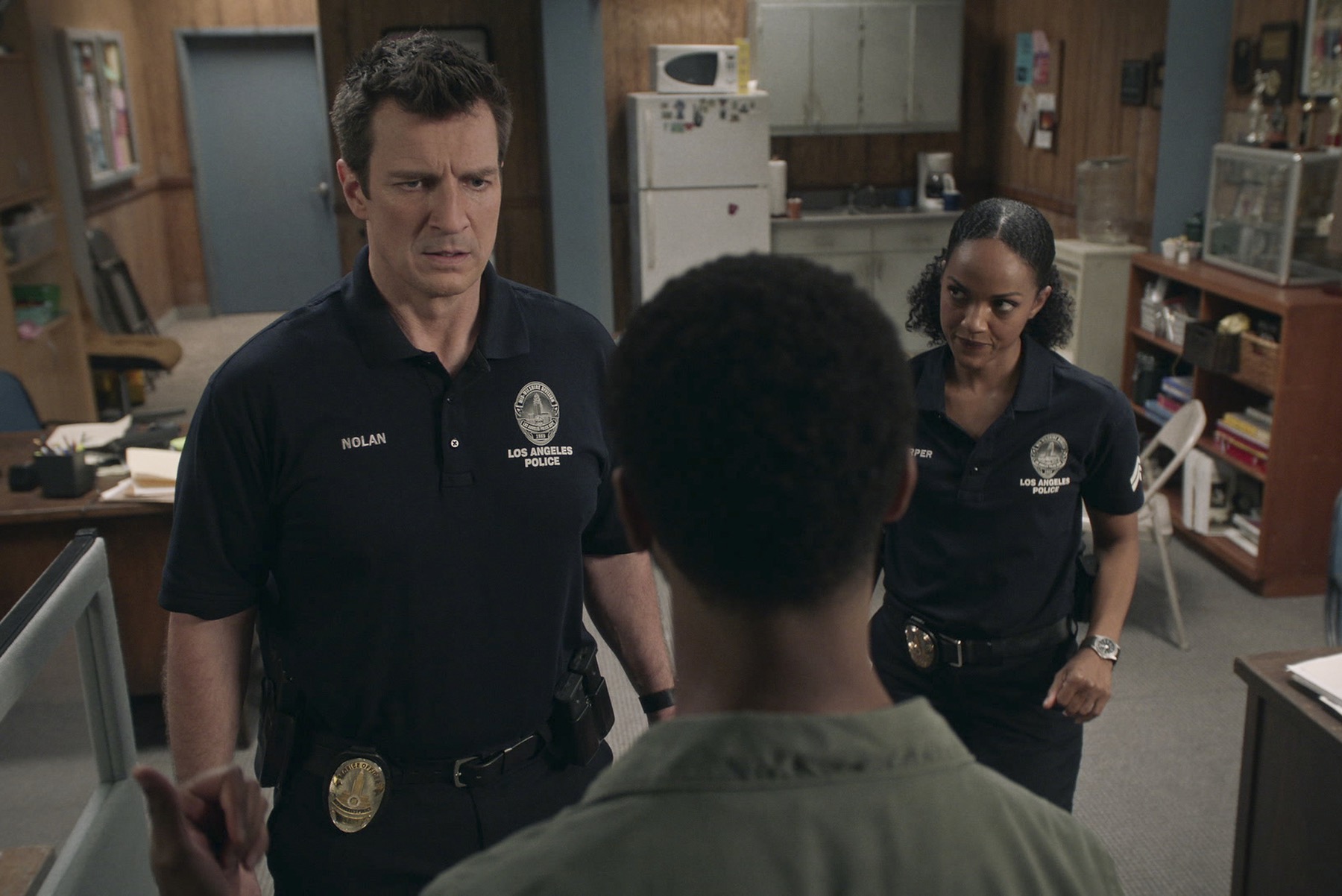 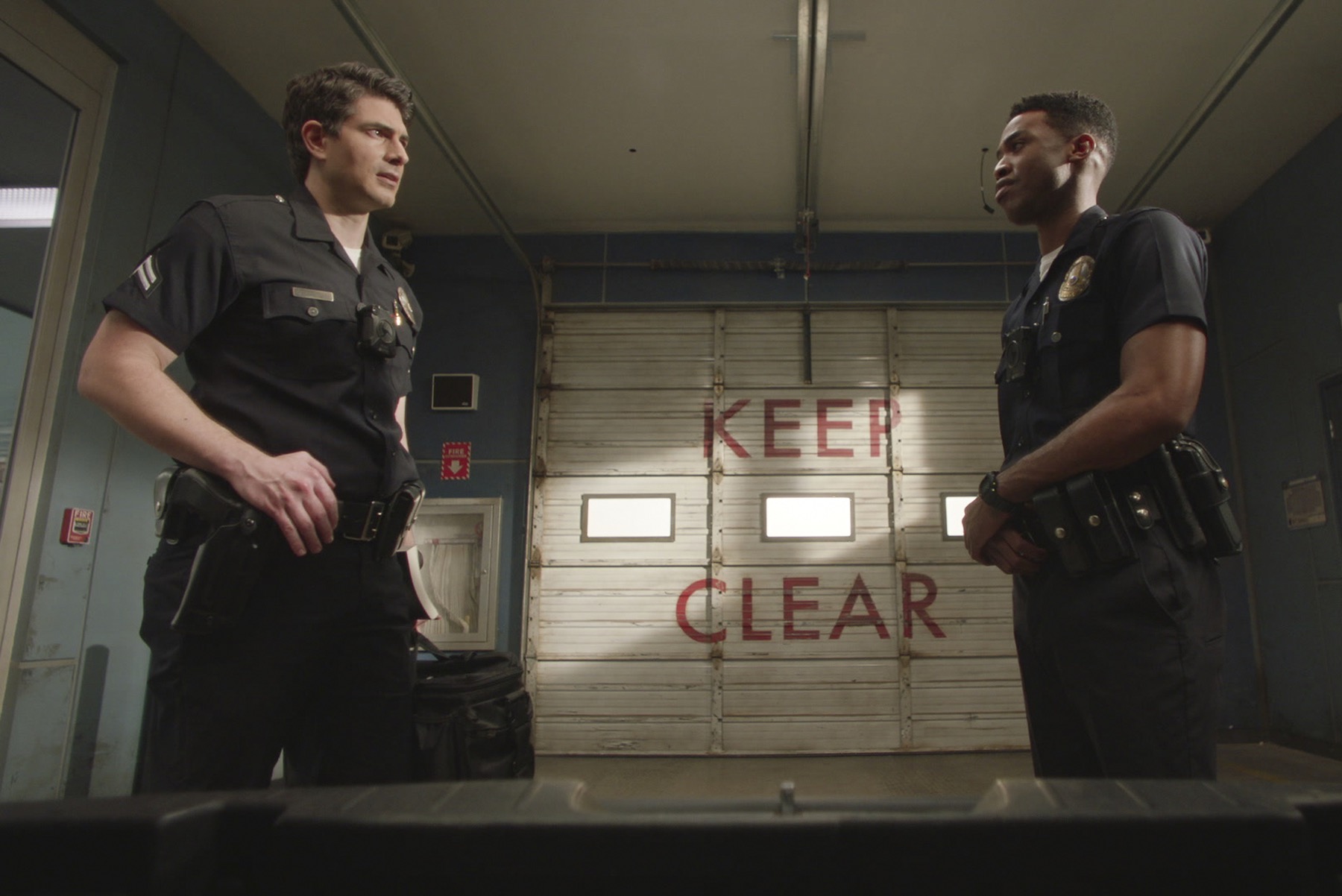