Mulder and Scully will investigate a furry friend in their third outing of The revived X-Files series, ScreenSpy has learned.

In “Mulder and Scully Meet the Were-Monster” the pair find themselves called to investigate a dead body found in local woods.

Was the person a victim of an animal attack, a serial killer or a strange creature described by eyewitnesses? (We’re going with ‘strange creature,’ FYI.)

Meanwhile, the theme of Mulder’s depression resurfaces this week, with FOX teasing the episode will see him finally able to confront some of his own demons about feeling disillusioned with his life’s work.

We’ve got a collection of new images from the installment to share in our gallery below. 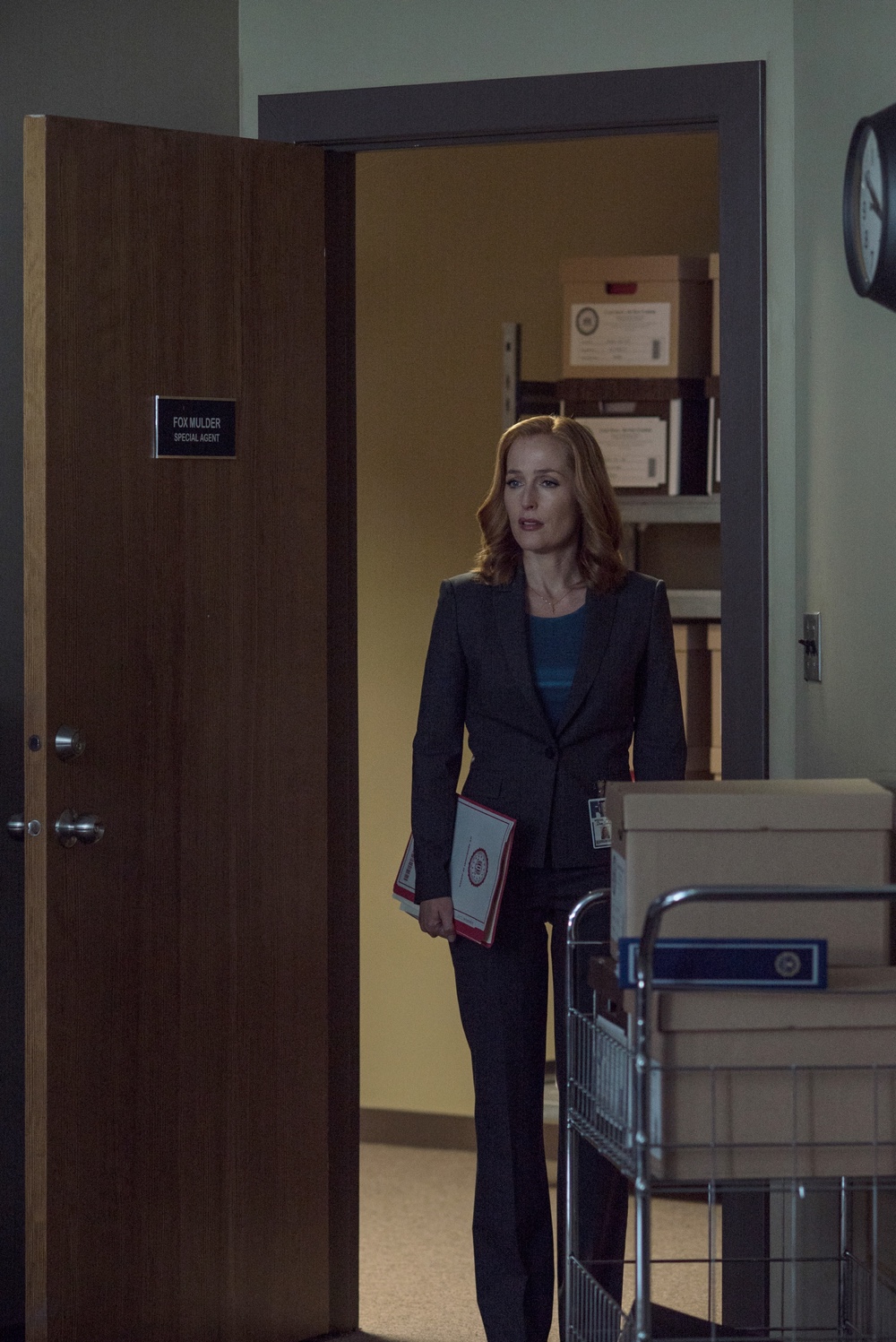 THE X-FILES "My Struggle" Review: The Truth is Back