Home TIMELESS “The Miracle of Christmas, Parts 1 and 2” Photos 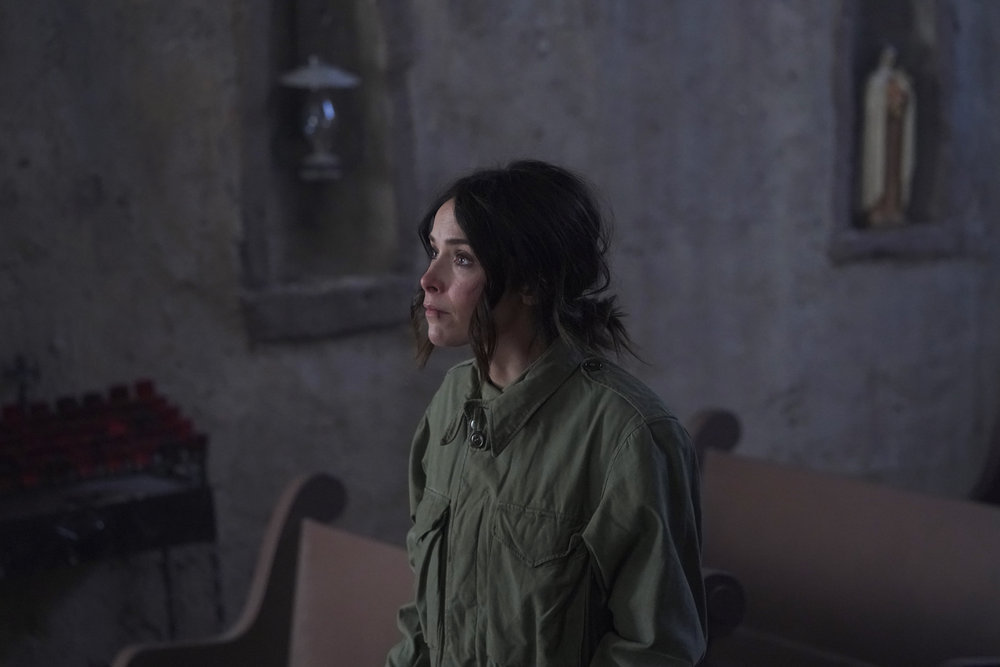