by The Screen Spy Team
Via NBC —  Hey Clockblockers, your mission is complete! NBC and Sony Pictures Television are collaborating on a two-part Timeless finale to air during the holidays, giving closure to the globetrotting series that has generated incredible viewer passion. According to executive producers Shawn Ryan and Eric Kripke, audiences can expect the Timeless they know and... Read More 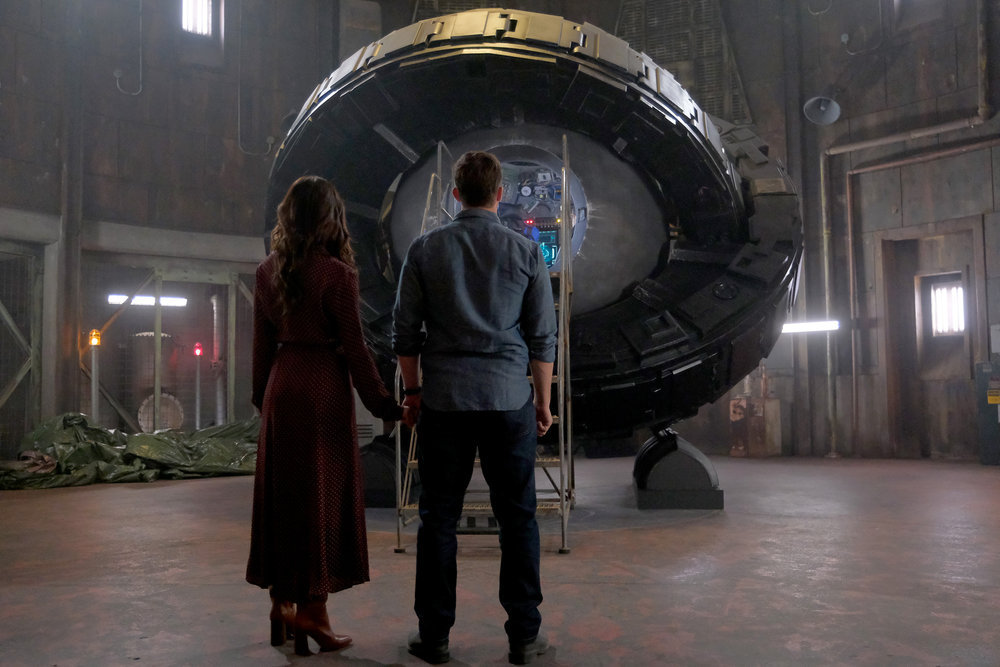 TIMELESS Wrap Up Movie Gets a Premiere Date