by Jennifer Griffin
9-1-1 Episode 4×01 “The New Abnormal”   THE 118 RACES TO SAVE LIVES WHEN THE HOLLYWOOD RESERVOIR DAM BREAKS   When the Hollywood Reservoir dam breaks, Bobby and the 118 race into action to save passengers on a city bus that has crashed into a building several stories in the air. Maddie must first locate,... Read More

When the Hollywood Reservoir dam breaks, Bobby and the 118 race into action to save passengers on a city bus that has crashed into a building several stories in the air.

Maddie must first locate, and then rescue, a trapped cyclist, and Athena helps an agoraphobic woman evacuate her home.

Meanwhile, the team adjusts to life as first responders during the pandemic.

Bobby worries if Athena is ready for field duty since recovering from her physical and psychological injuries; Chimney takes extreme precautions around a pregnant Maddie; and May begins a surprising new job. 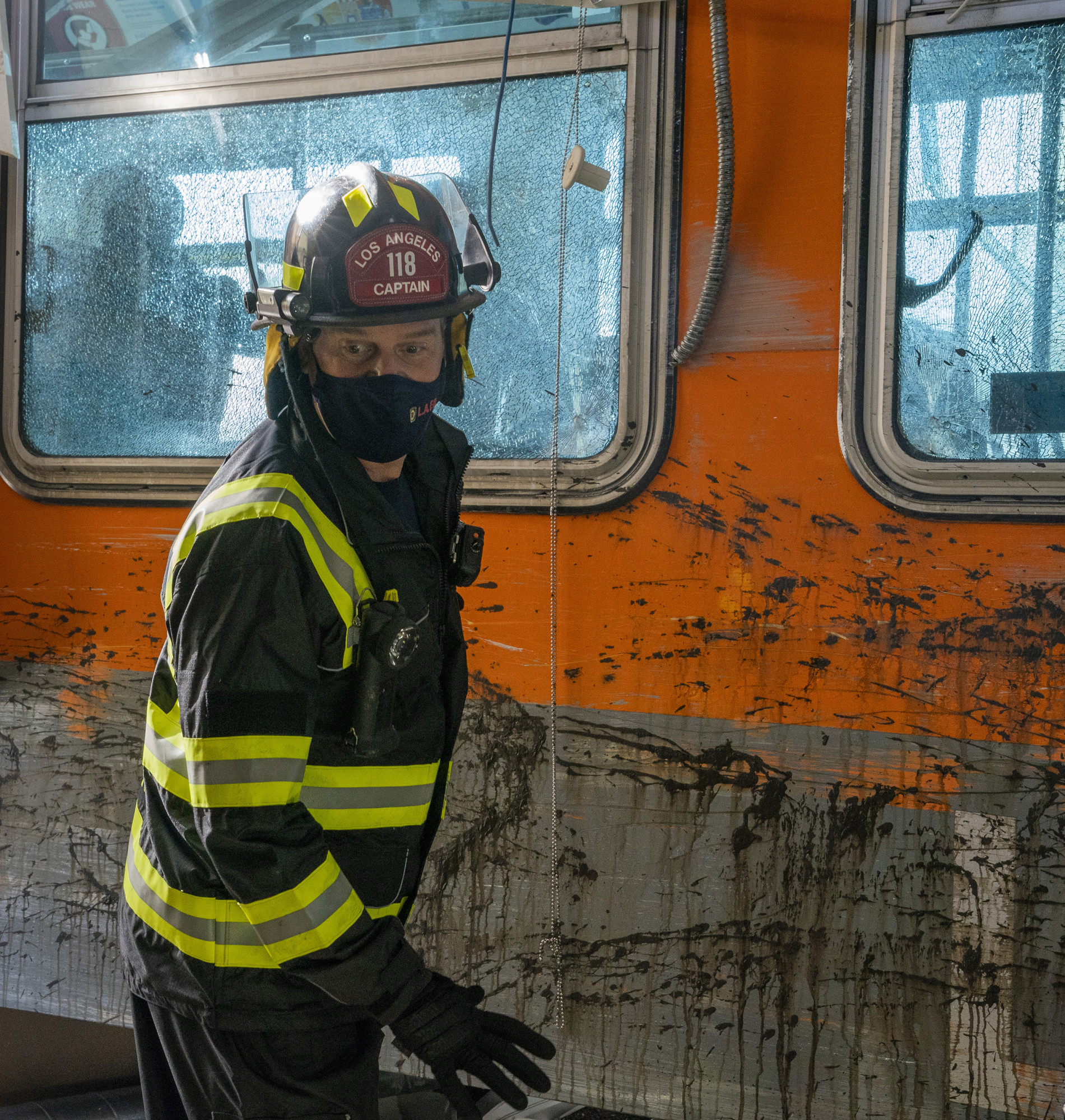