BOBBY REFLECTS BACK ON HOW HE MOVED TO LOS ANGELES

After his devastating family tragedy in Minnesota, Bobby Nash moves to Los Angeles to start over, where he becomes Captain of the 118, and meets Athena Grant for the first time. 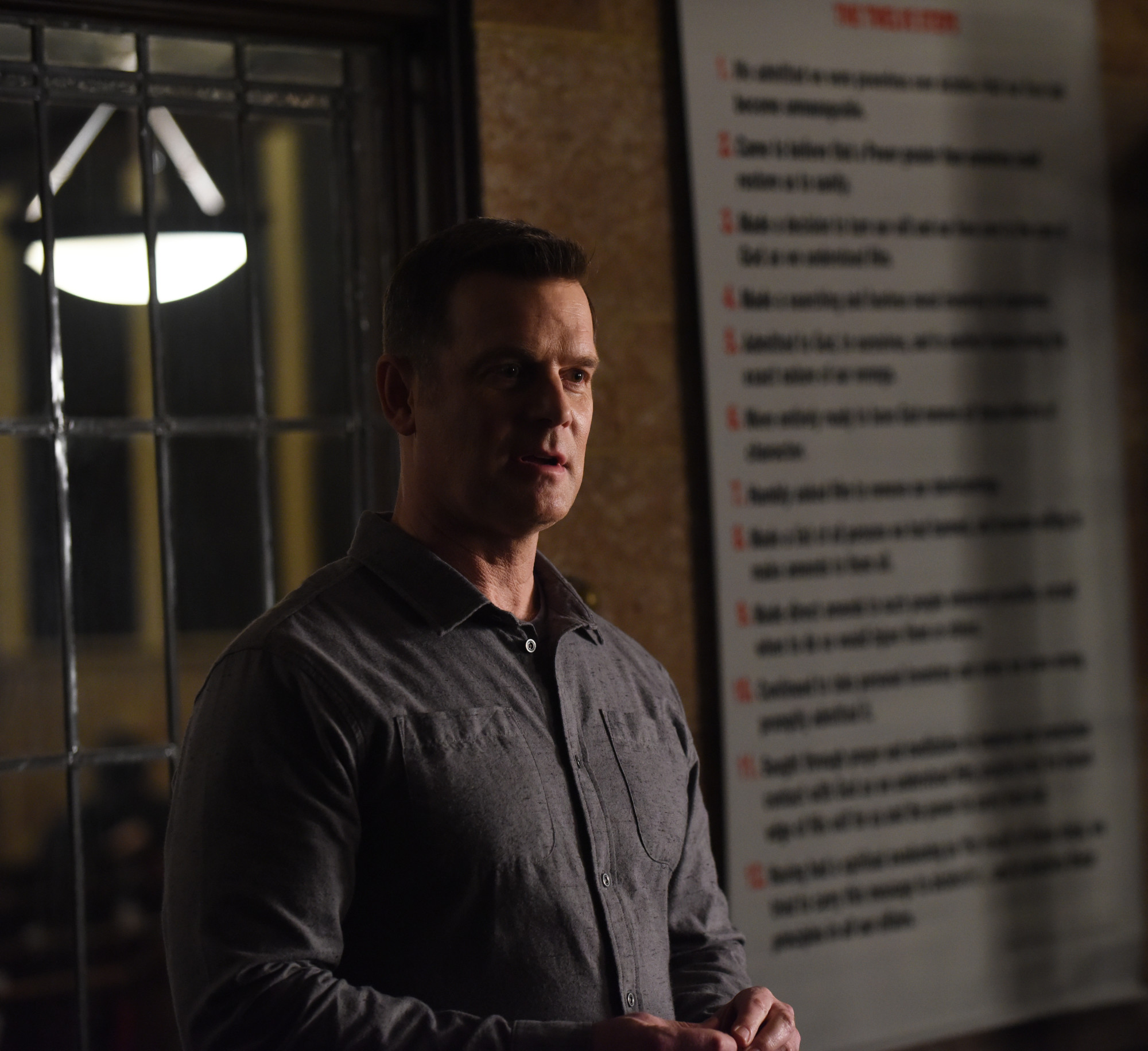