The epic crossover that is The Flash/Arrow/Legends of Tomorrow continues on Arrow’s December 2 installment.

Malcolm (John Barrowman) arranges a meeting between Vandal, Green Arrow and The Flash that doesn’t go as planned.

The “Legends of Yesterday” episode of Arrow airs December 2 on the CW Network. 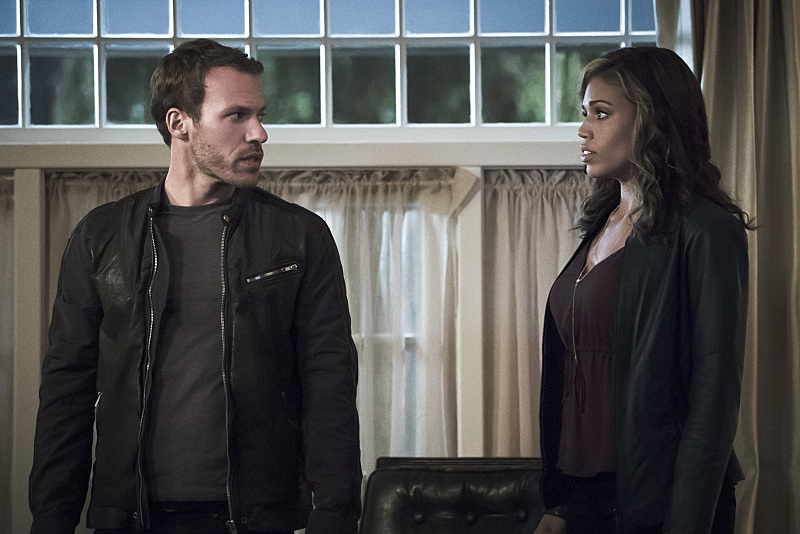