Bones fans, we’ve got some first look images to share from the show’s Thanksgiving-themed “High Treason in the Holiday Season.”

The episode will see the team investigating the high-stakes murder of a political journalist who was found dead after recently publishing an article exposing corruption in the NSA.

Due to the nature of the investigation, Hodgins’ paranoia takes over as the team realizes their every move is being watched.

Meanwhile, Brennan secretly tries to plan a surprise for Booth, and the whole team celebrates Thanksgiving together. 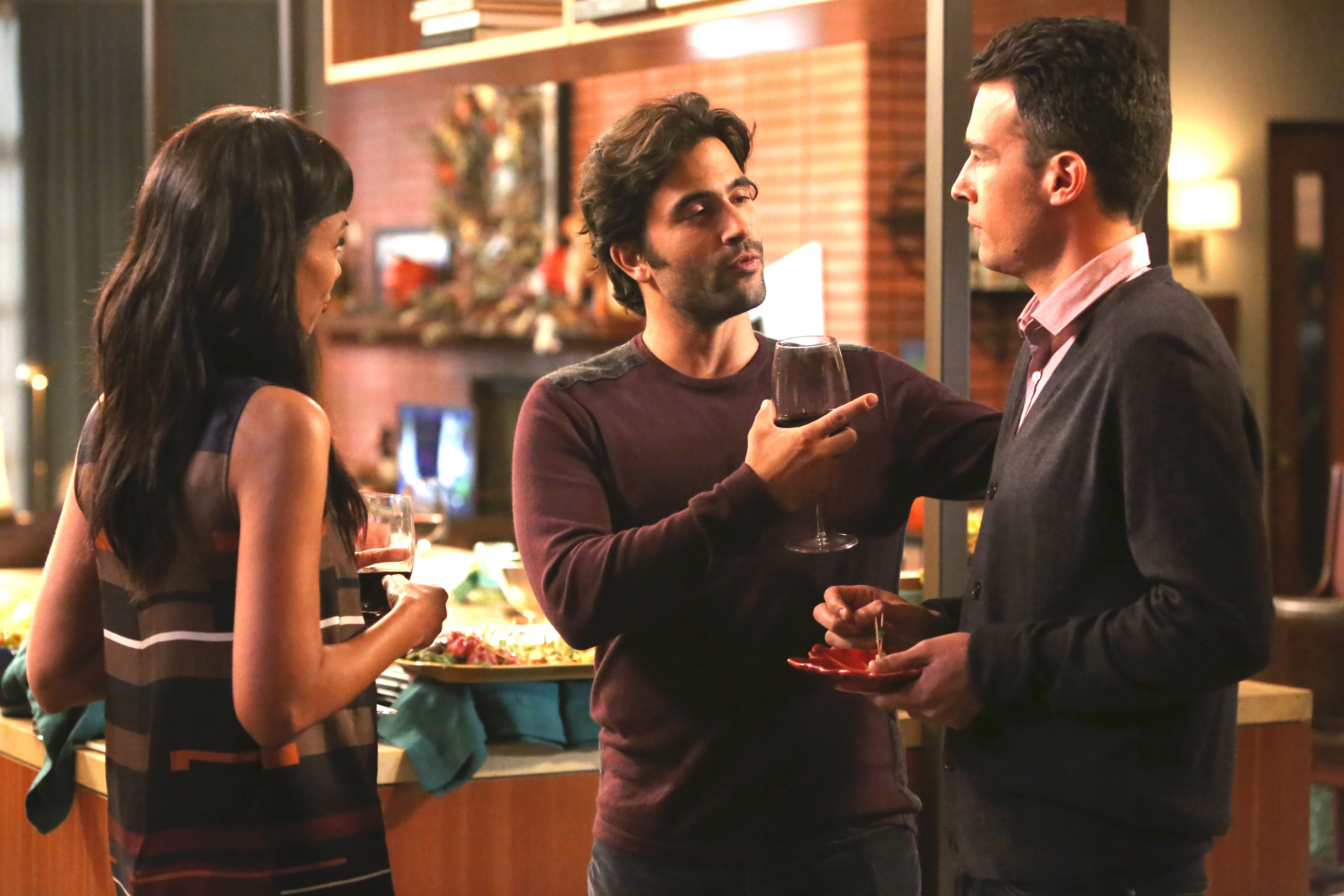 Sleepy Hollow Review: Fear, Paranoia and a Little Romance in "This Red Lady From Caribee"