CASEY TAKES A HUGE RISK TO HELP ANOTHER FIRE CREW

Episode 5×19 “Carry Their Legacy” — When the squad’s rig breaks down in the field, Casey (Jesse Spencer) reunites with his old friend and colleague Jason Kannell (guest star Kamal Angelo Bolden) from Squad 6, whose crew gets assigned a temporary change of quarters until the rig issue is resolved.

Dawson (Monica Raymund) and Brett (Kara Killmer) serve their time in retraining, both tackling the class in unique ways.

Severide (Taylor Kinney) tries to remedy what is going on with Anna (Charlotte Sullivan) and finds support from unlikely sources. 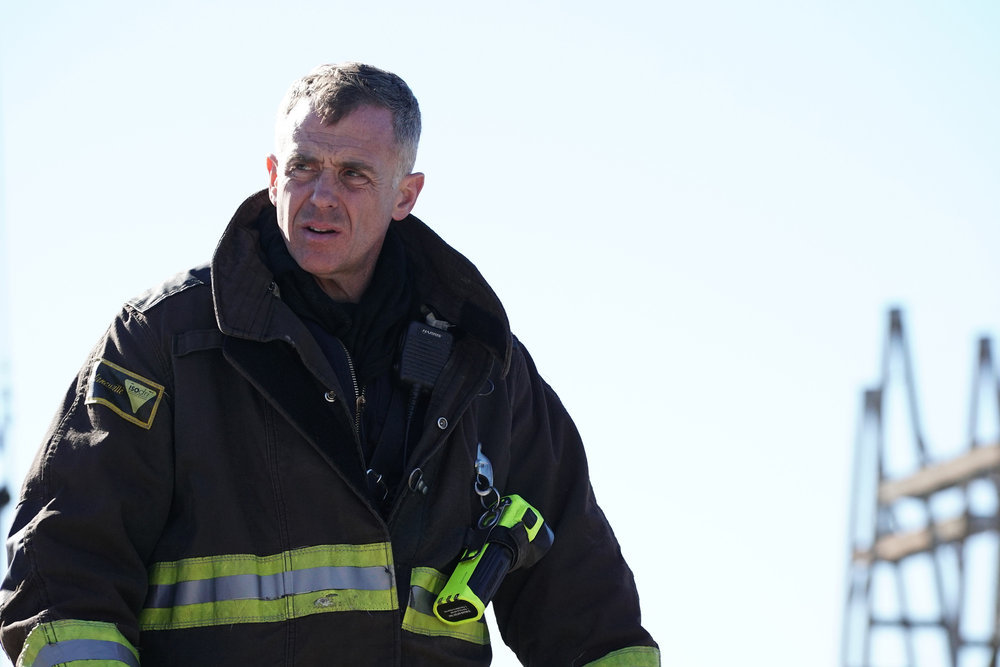