THE WHITE HOUSE FIGHTS TO PROTECT ONE OF THEIR OWN

“Lazarus” was written by Jennifer Johnson.

Chris Grismer is the director. 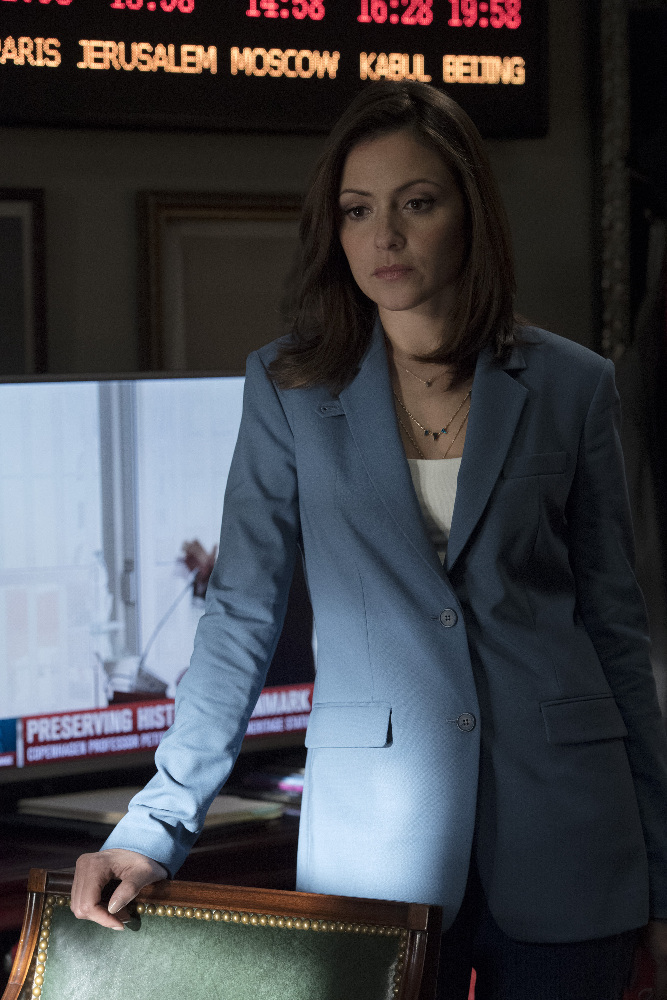