THE LYONS THINK THEY’VE GOT THEIR NEW HIT ARTIST

Episode 5×04 “Love All, Trust a Few” — The Lyon family works to get back in their groove with a brand-new project underway.

As Cookie and Portia attempt to sign Devon (guest star Mario), who has just the sound they’re looking for, Andre tries to prove himself useful to Lucious on the business side of things.

Not having heard from Kai (guest star Toby Onwumere), Jamal panics and looks back at their history together.

At Empire, the new management entangles itself with a dangerous tie from the Lyon family’s past. 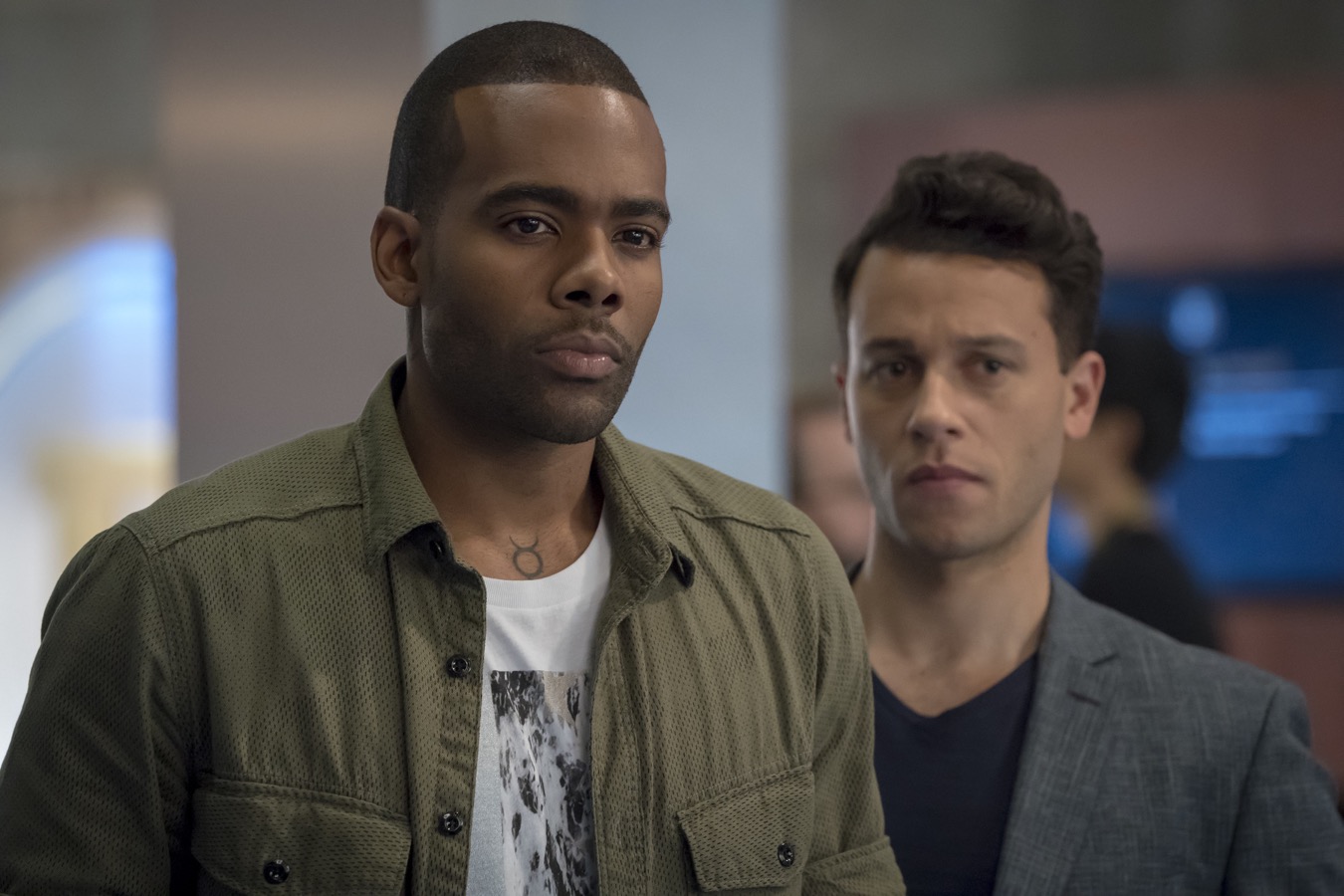 Nathan Fillion On the "Challenging and Terrifying" World of THE ROOKIE