In an effort to sign more artists, Cookie and Lucious make a bet to see who can find someone first. While Lucious bets on the chance to meet an up and coming rapper in a high stakes poker game, Cookie takes to the streets to find untapped talent in a set of auditions.

Meanwhile, Hakeem refuses to leave the studio when his rage inspires what he considers his best music yet and Jamal finds himself at a crossroads when Becky claims he’s spending too much time with Kai. 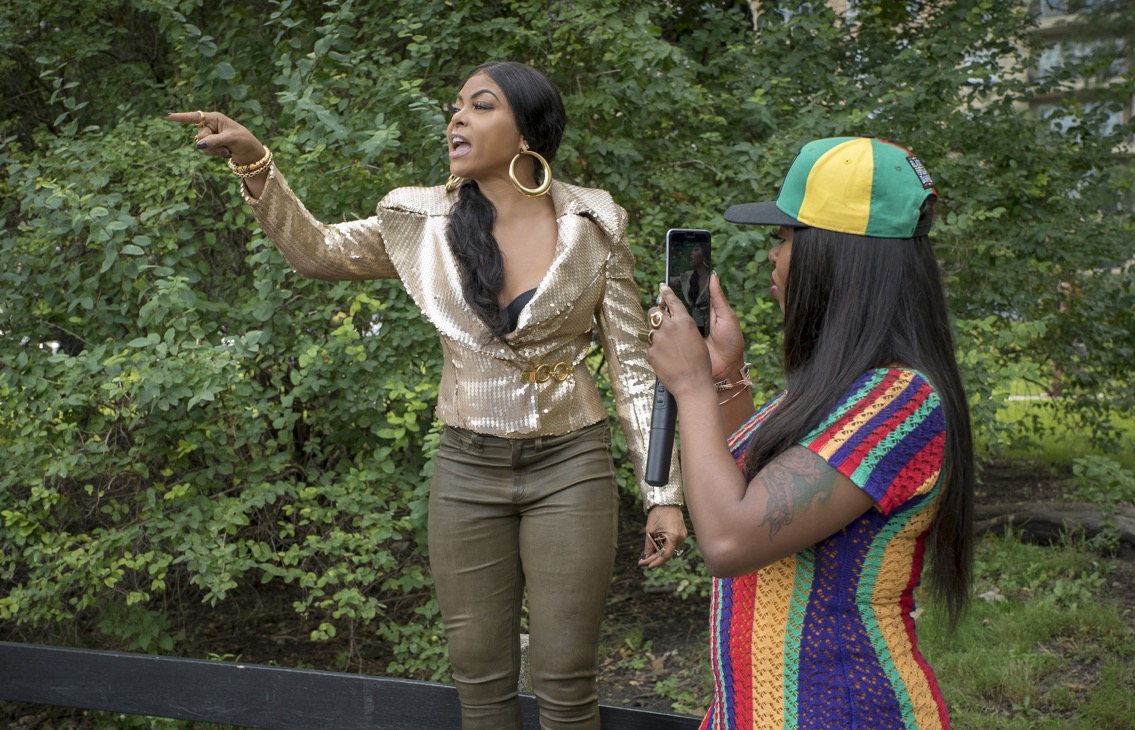