THE LYONS AND EMPIRE ARE FORCED TO WORK TOGETHER

In an effort to bridge the gap between Lyon Family Management and Empire, Lucious must play nice with Jeff Kingsley, so that the two companies can get girl group TBD back on the map.

Meanwhile, Jamal grows frustrated with Cookie when she tries to steal his London artist, Wynter (guest star Joss Stone), out from under him, Andre works with the mother of one of his old inmates to help free her innocent son and Cookie realizes her sister is in danger. 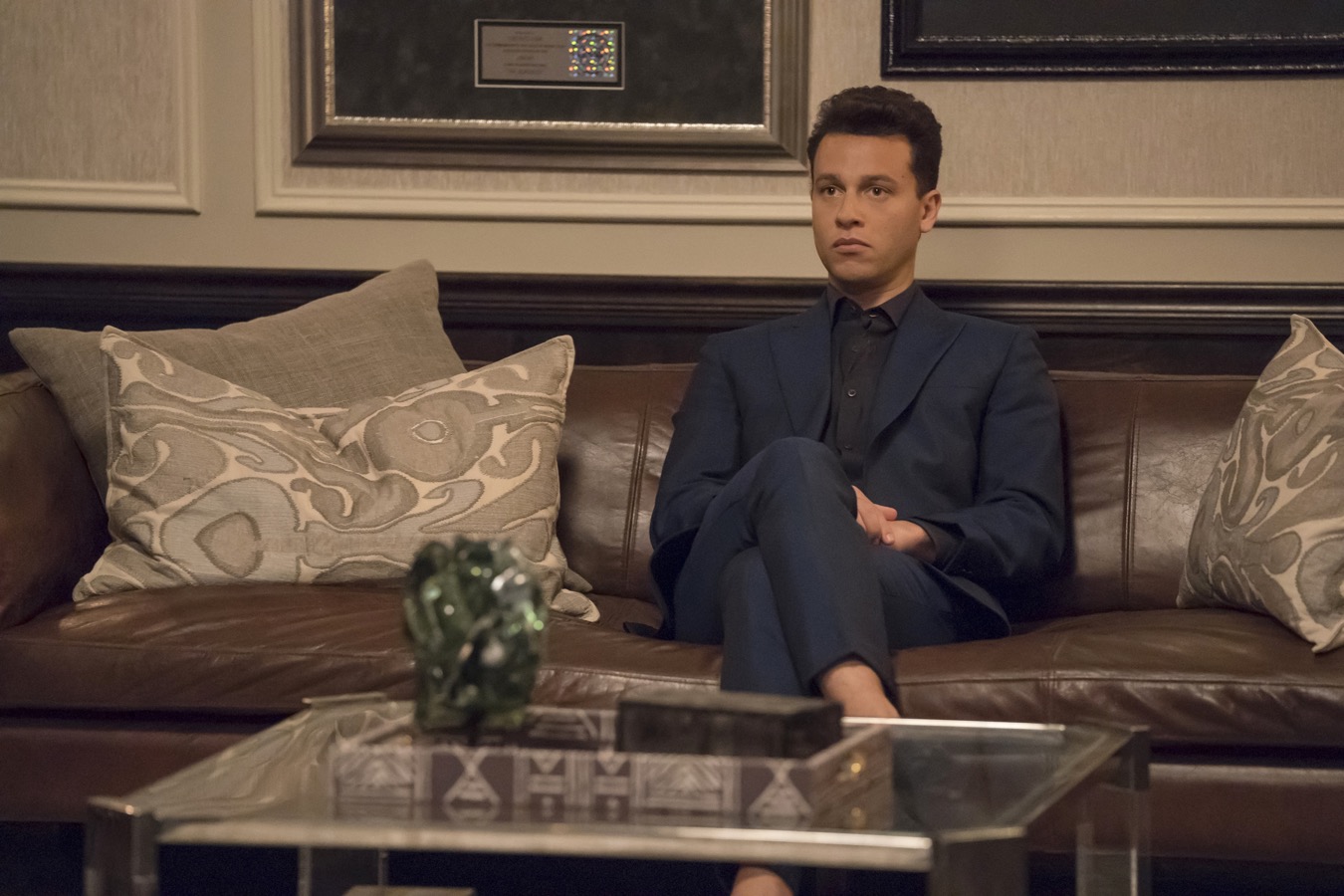