Meanwhile, Cookie finds a shocking discovery while digging into Bossy’s finances, which leads to a heated confrontation with Giselle.

Then, Yana (guest star Kiandra Richardson) starts to fall for Lucious again and Maya sets her sights on Hakeem.

Guest Cast: CThaGod as himself, Kiandra Richardson as Yana, David Banner as Philly Street, Skylan Brooks as Quincy and Claudette Burchett as Juanita. 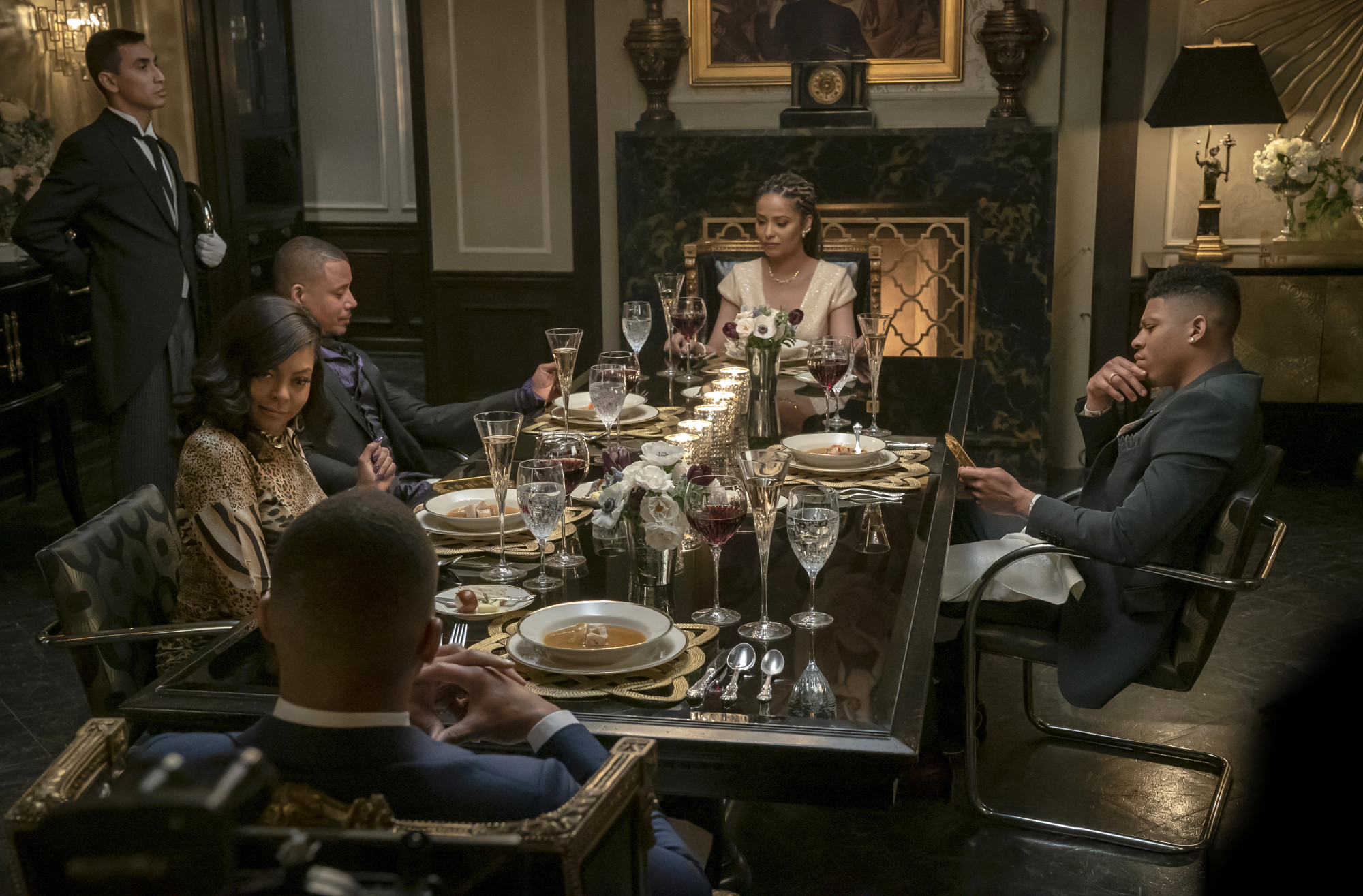 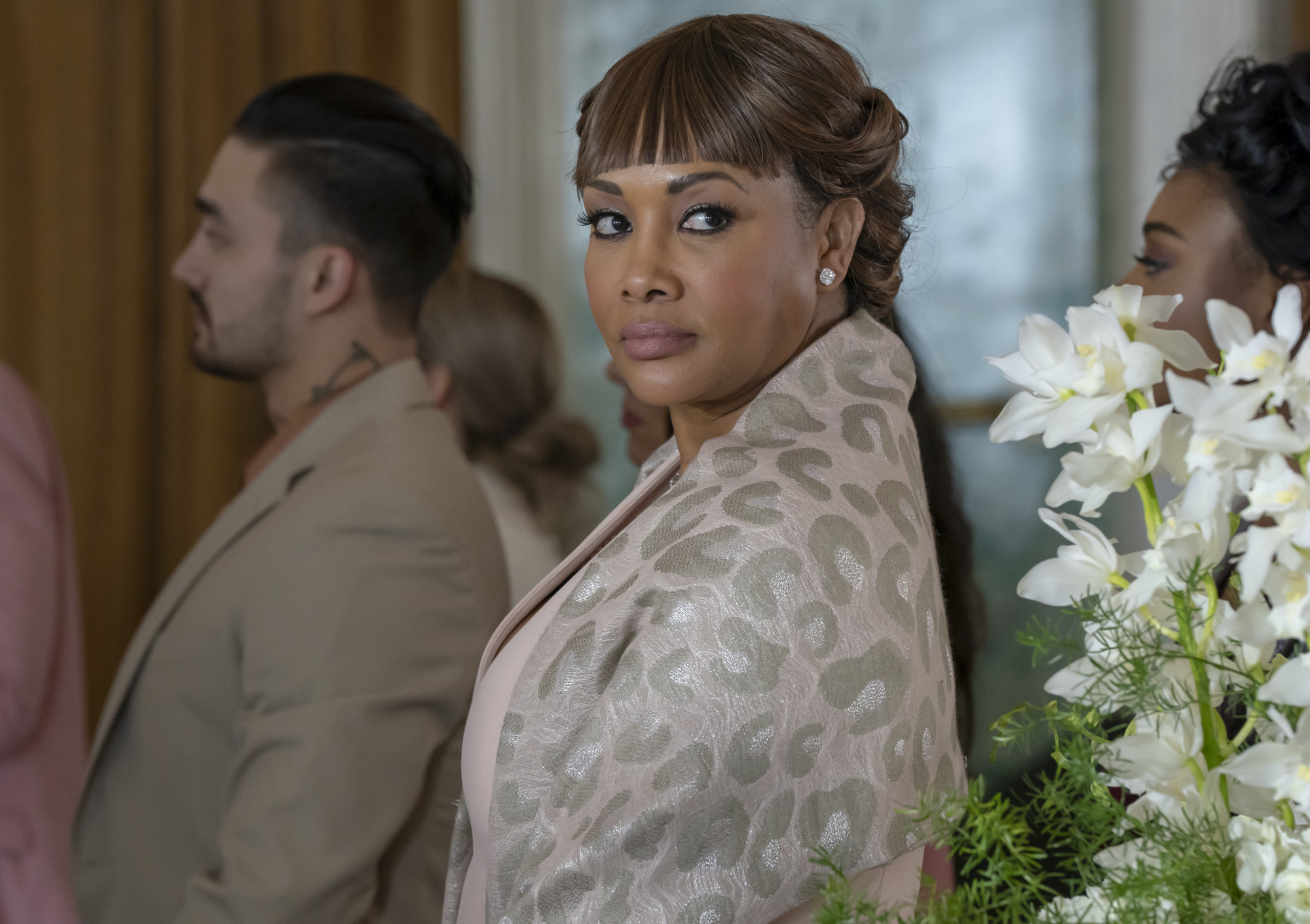 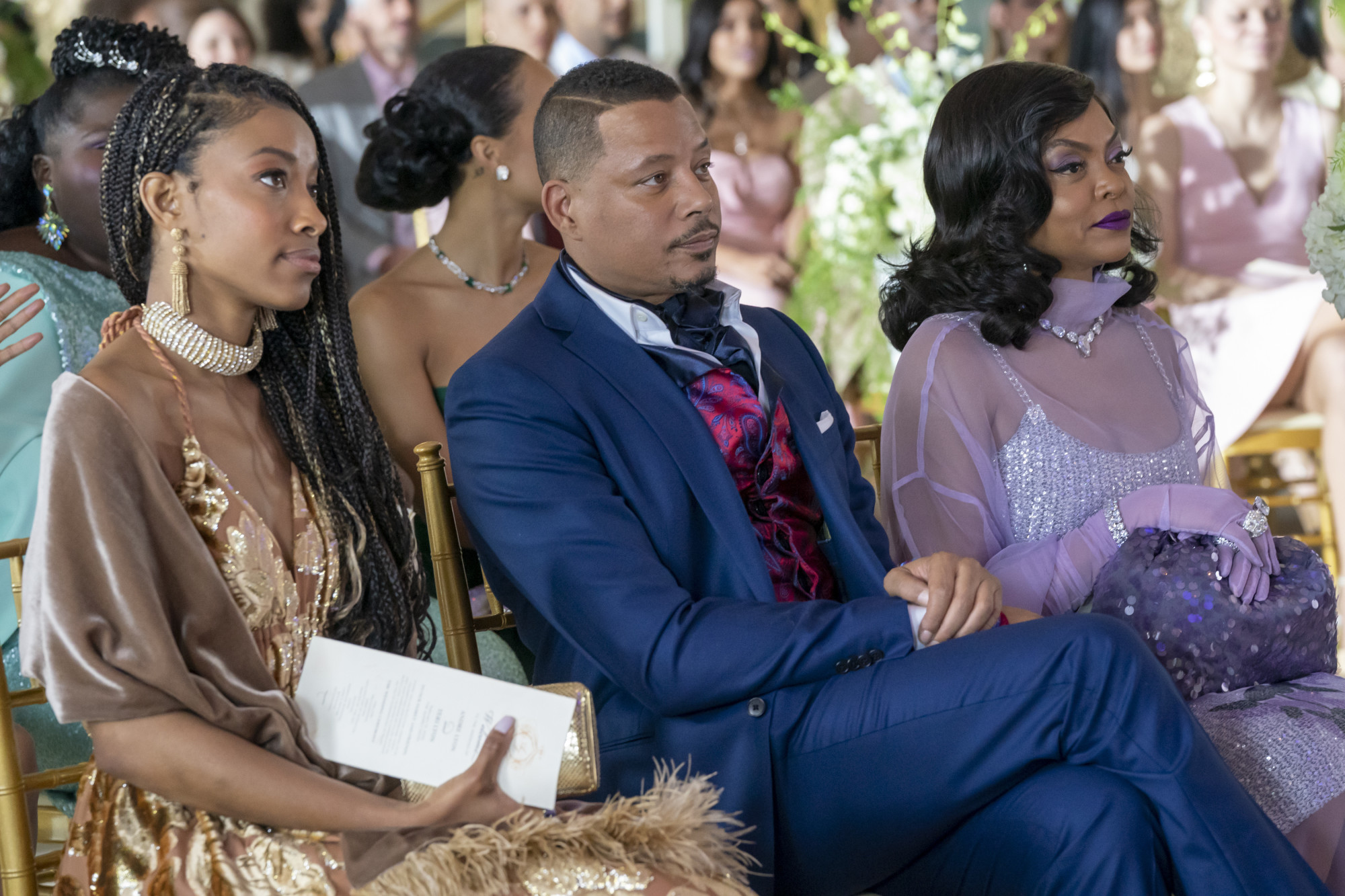 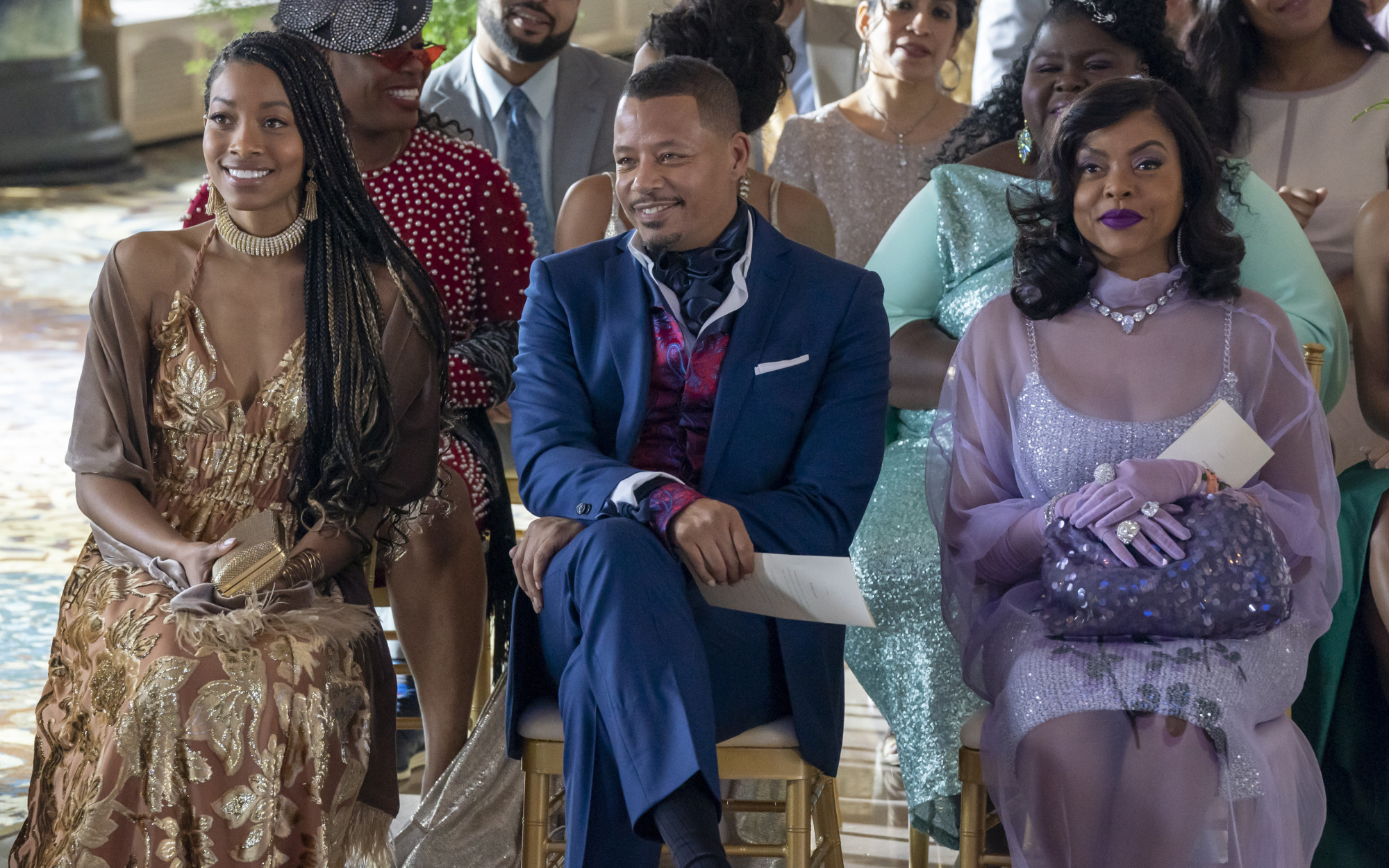 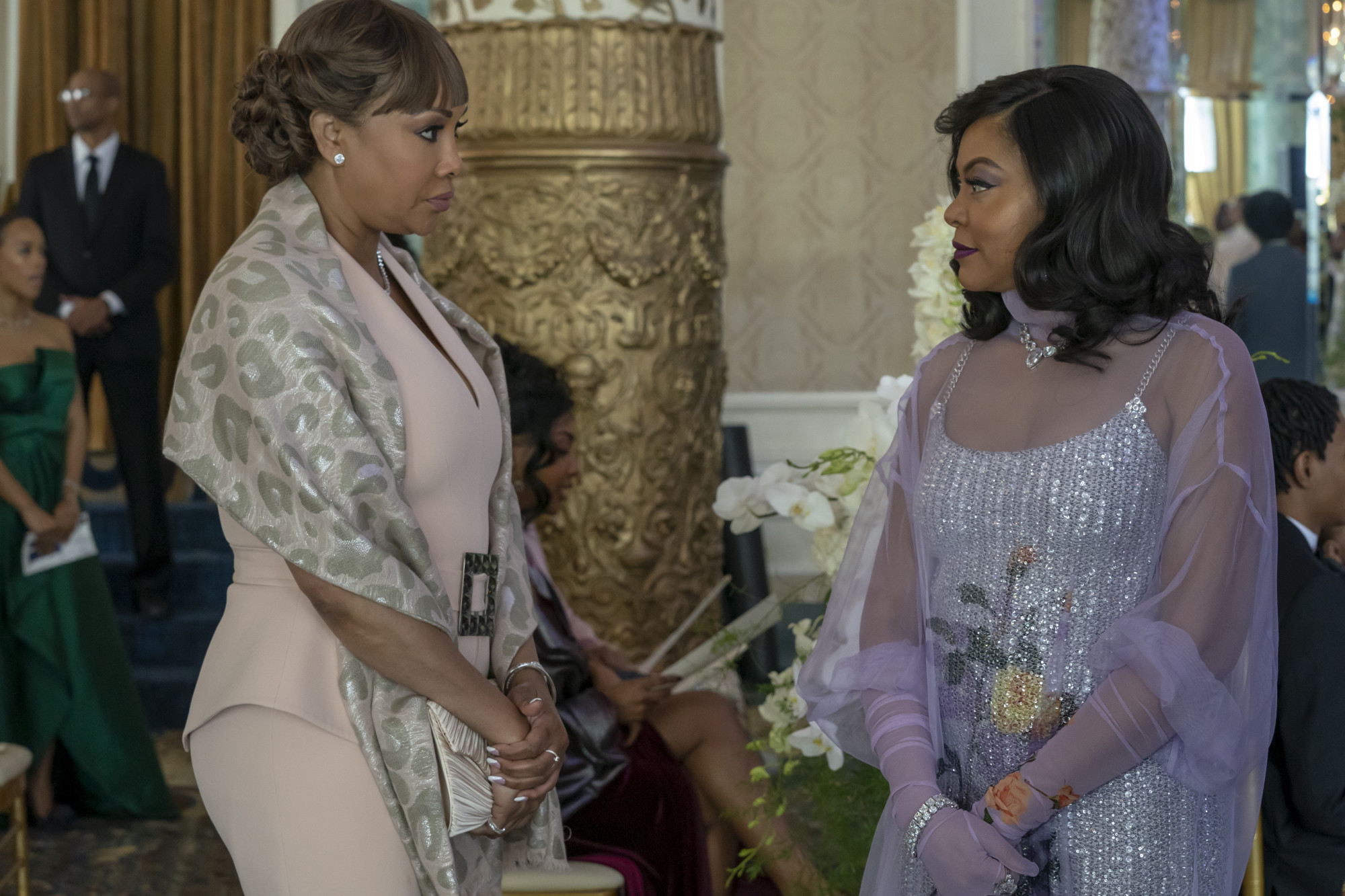 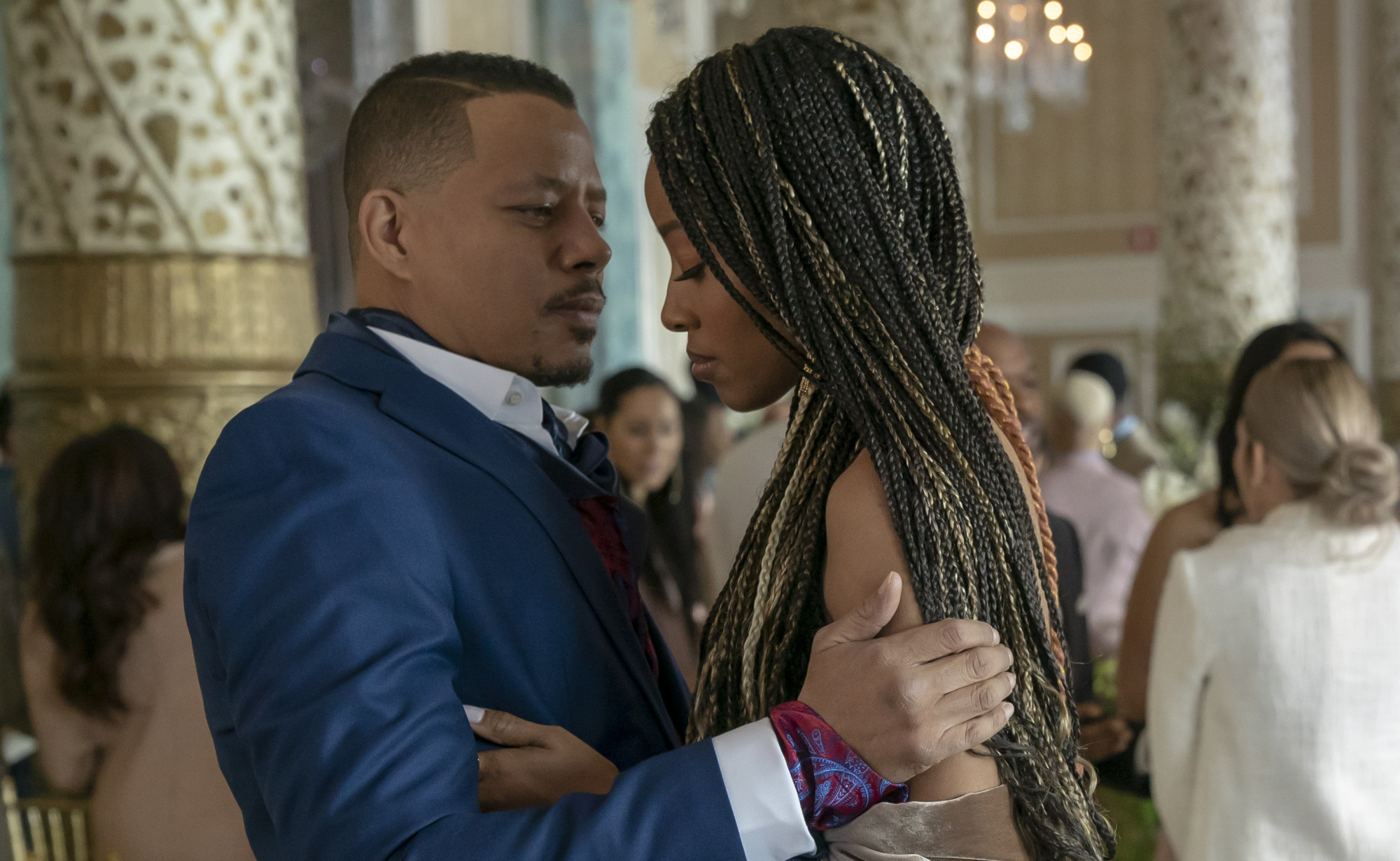 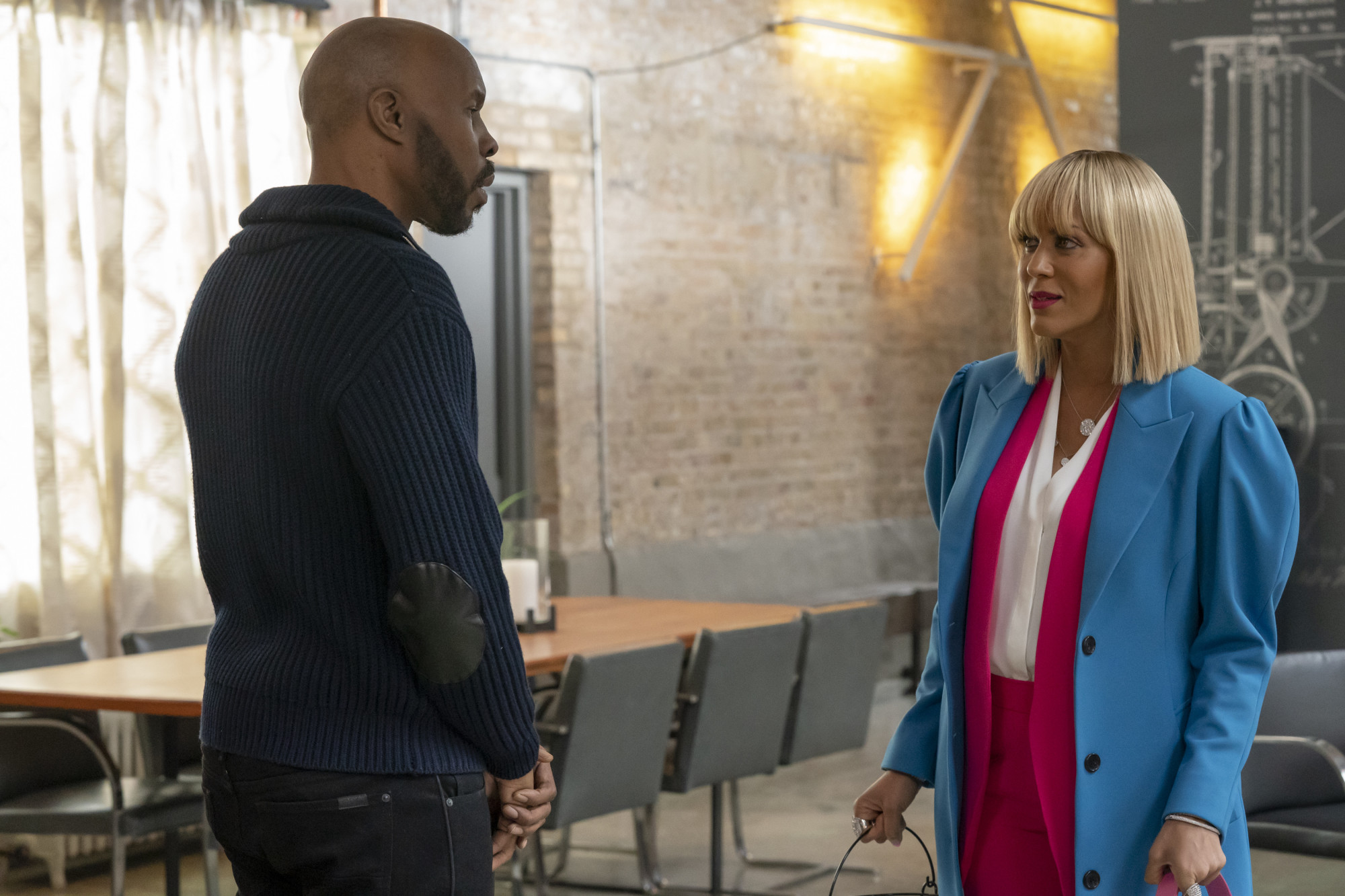 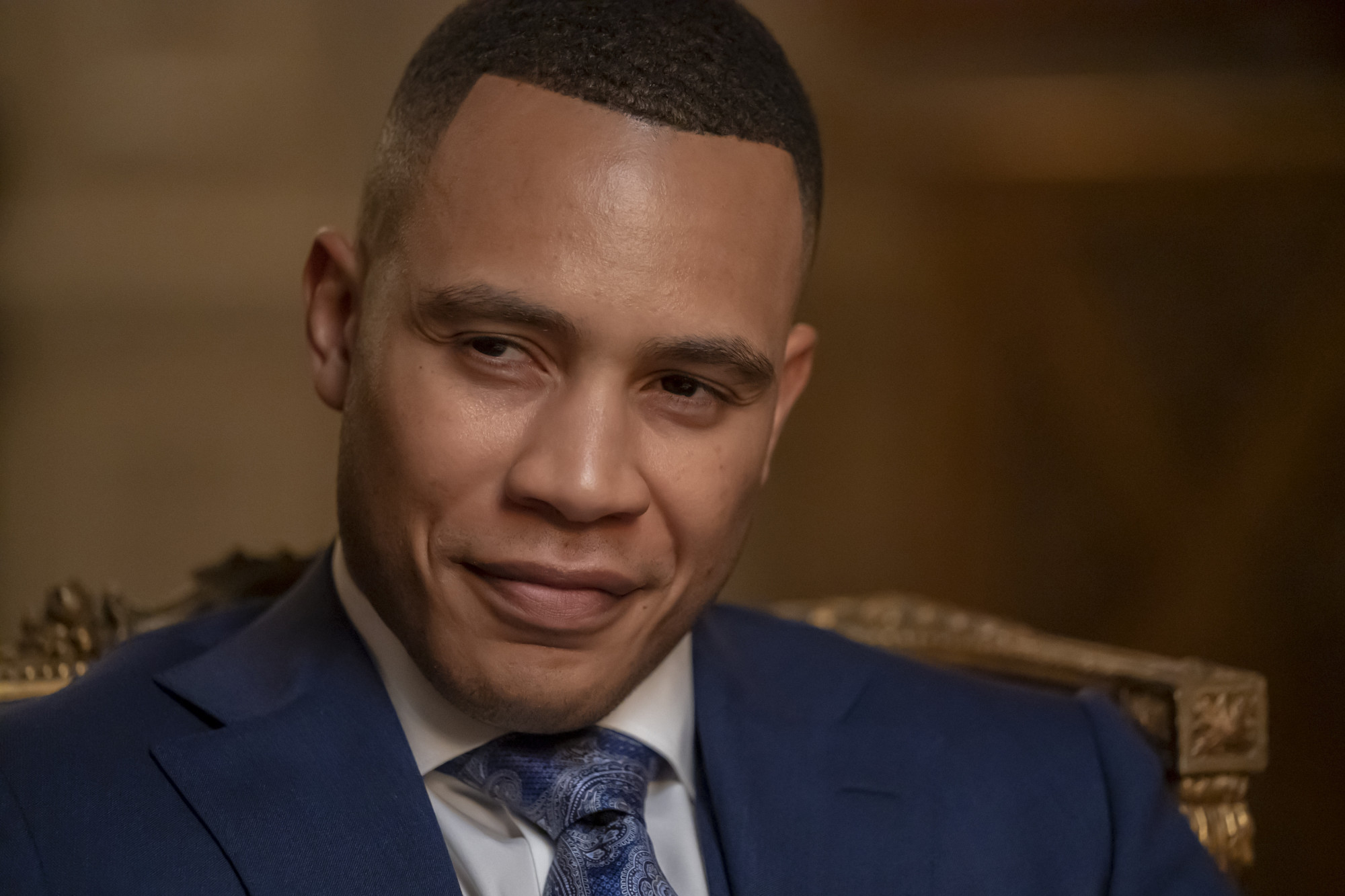 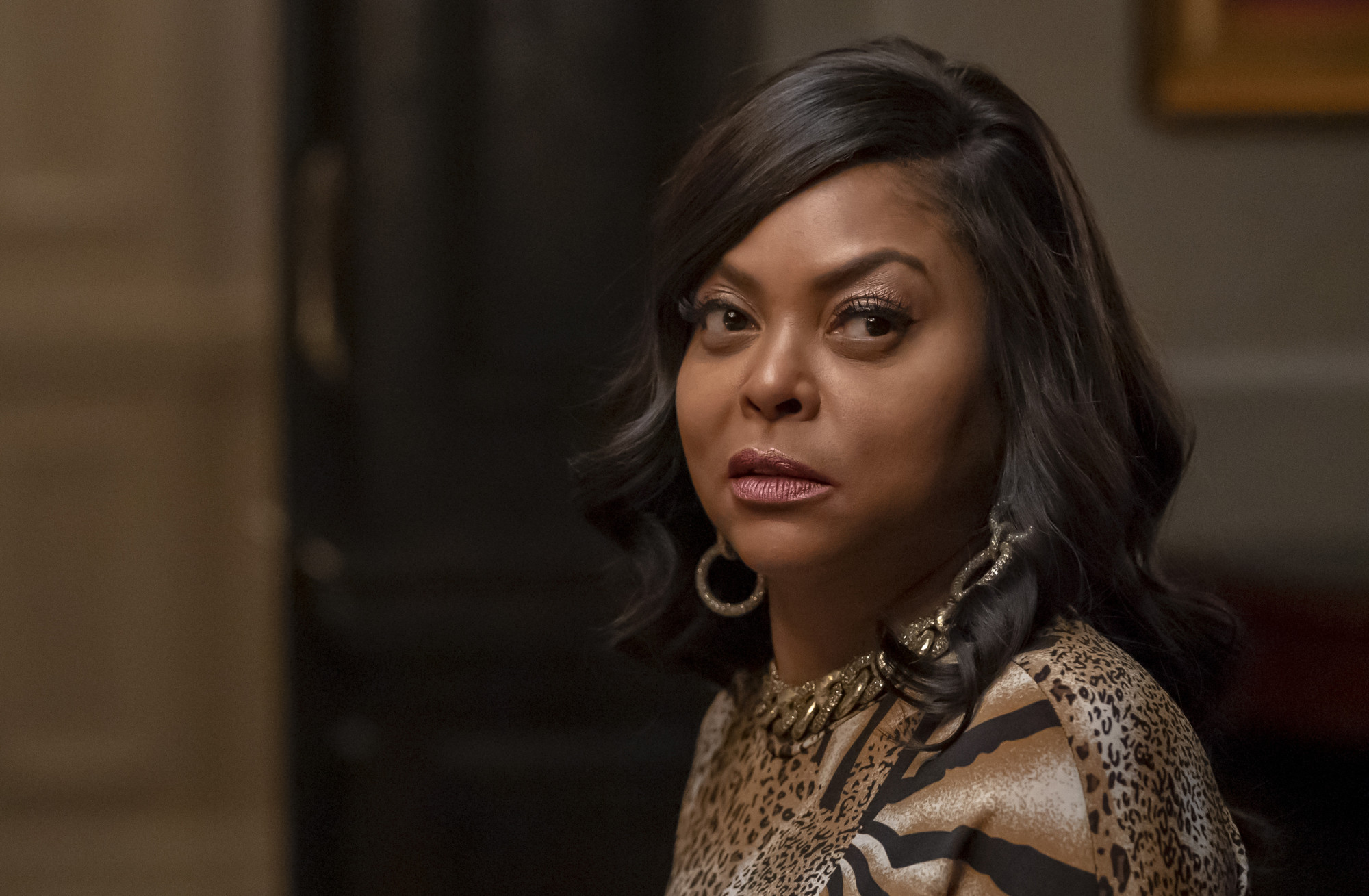 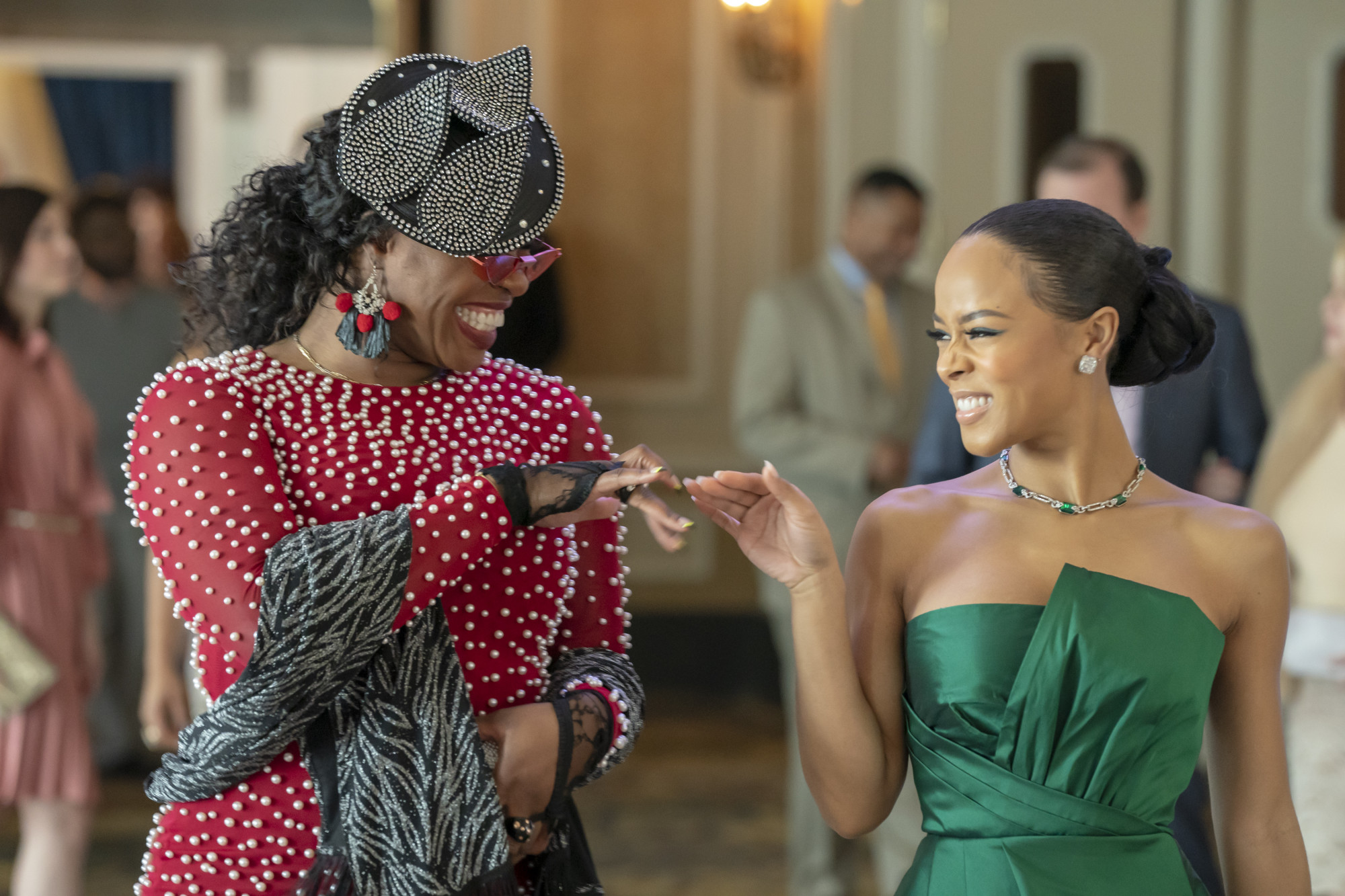 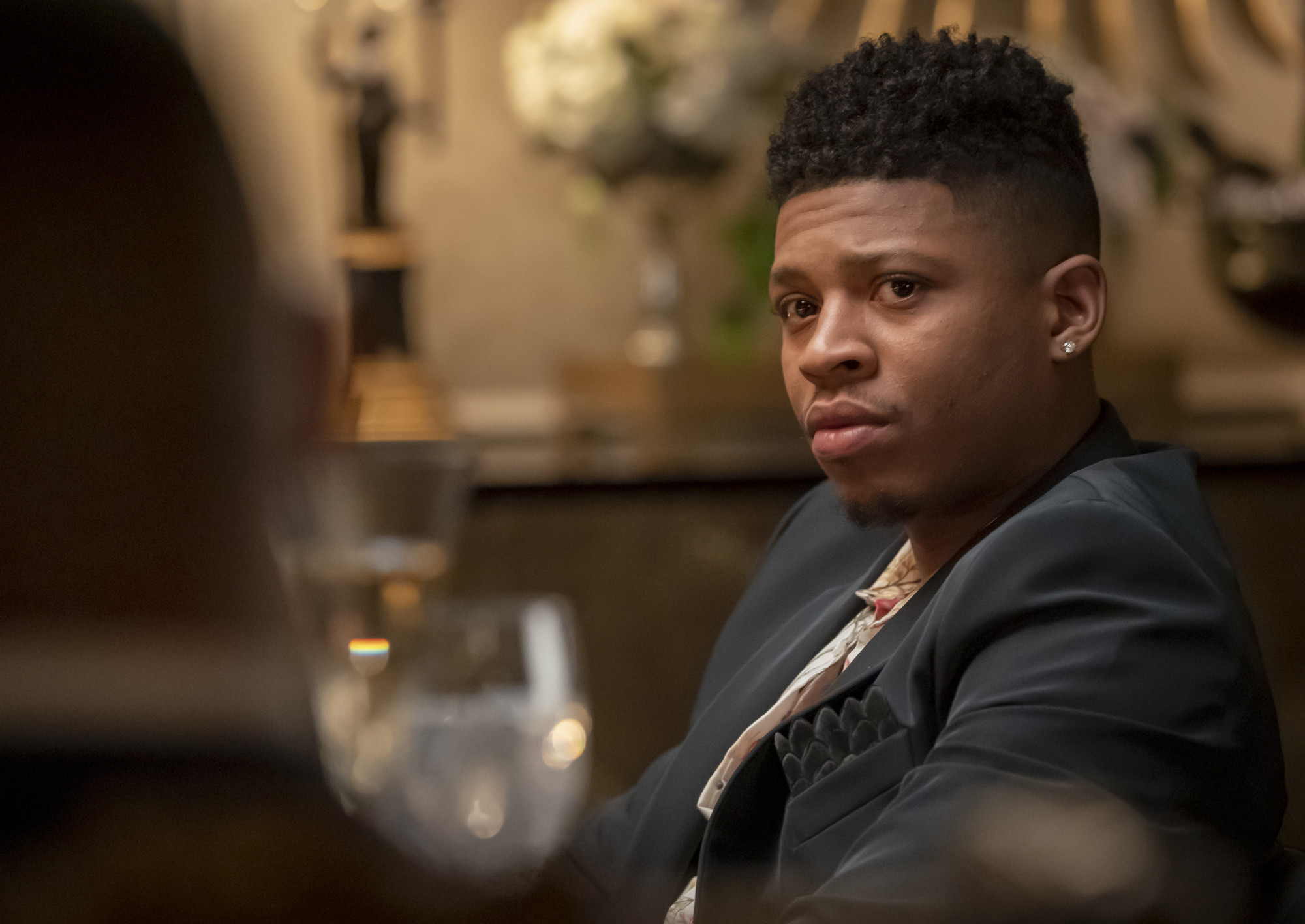 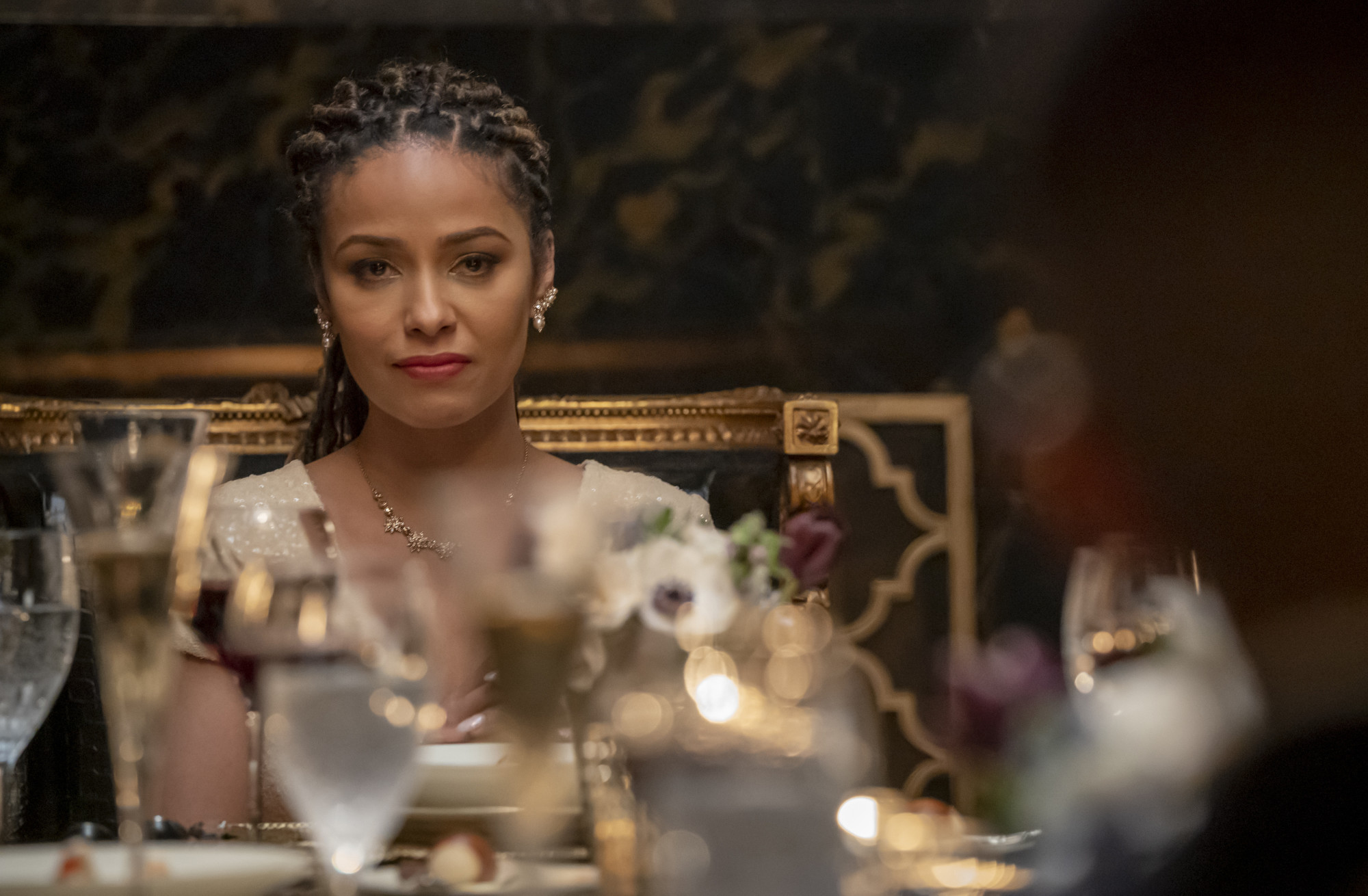 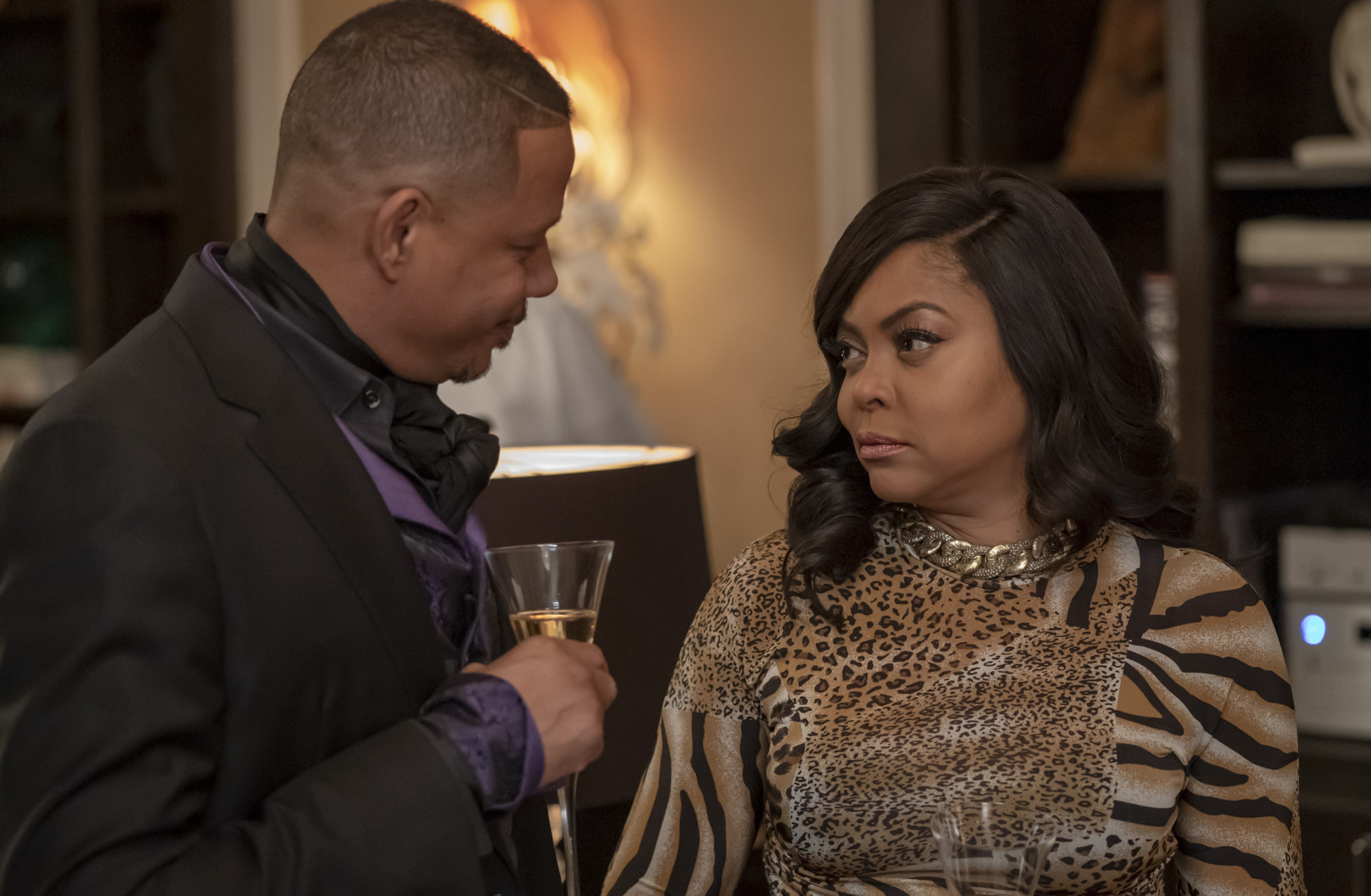 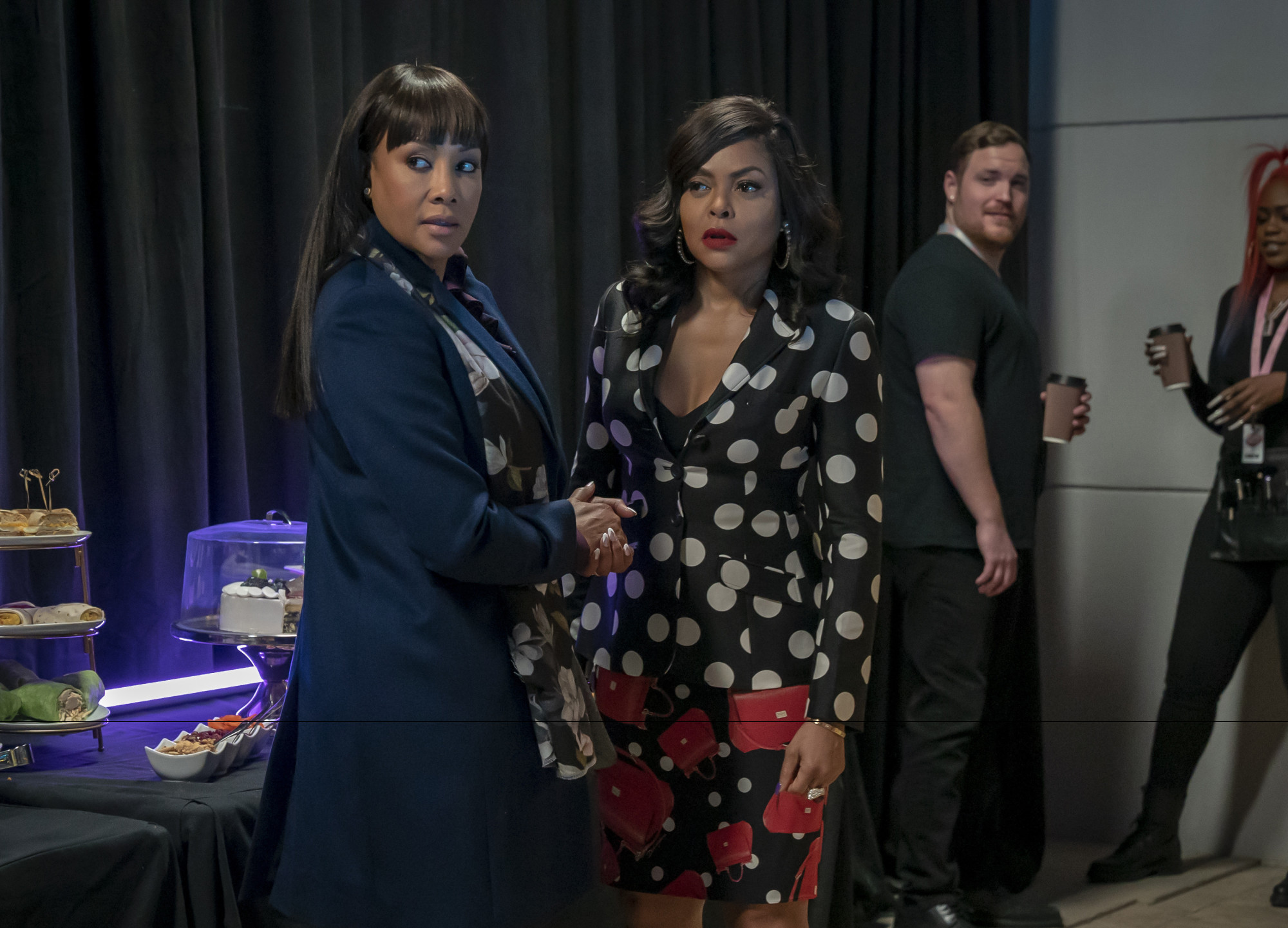 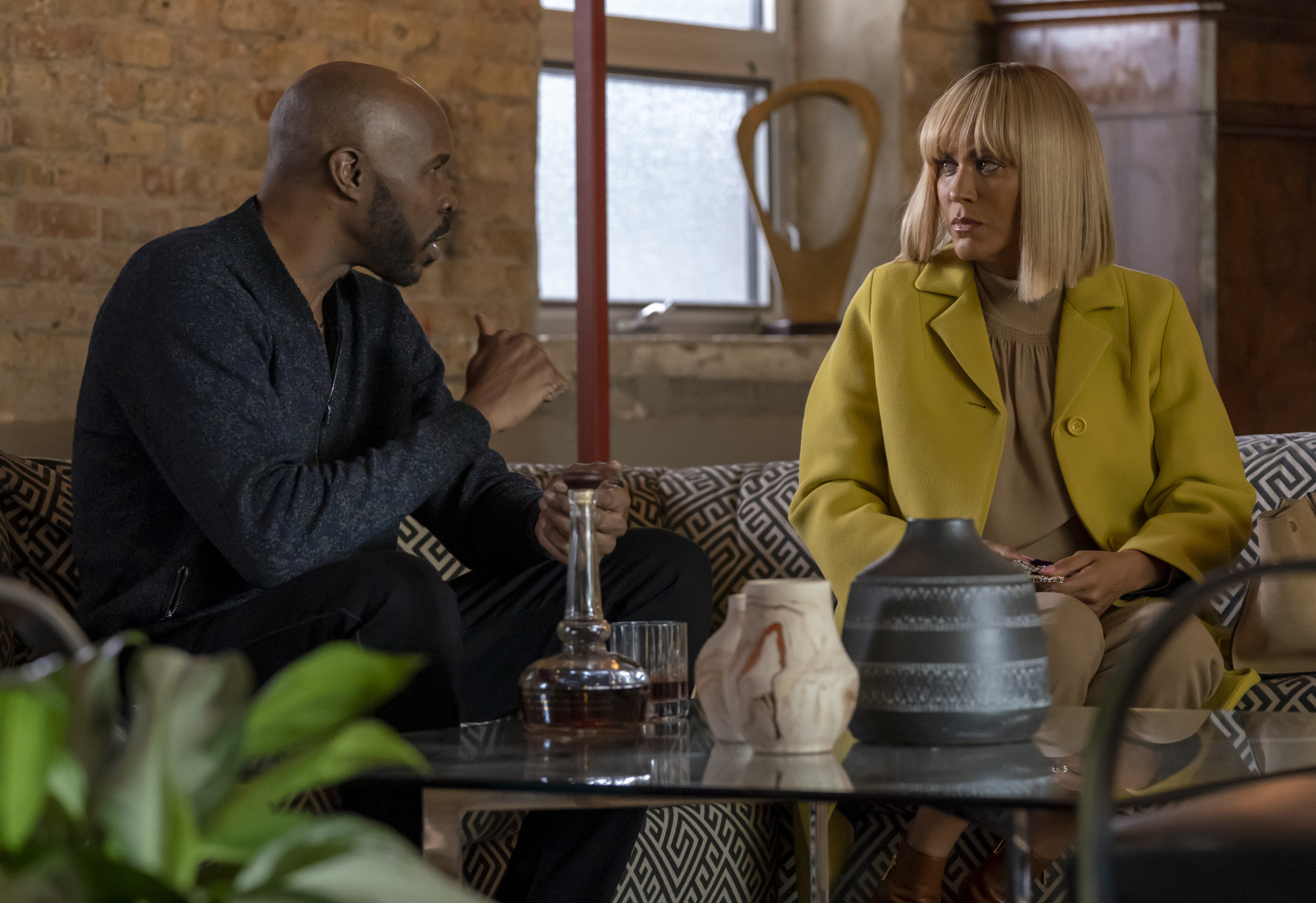 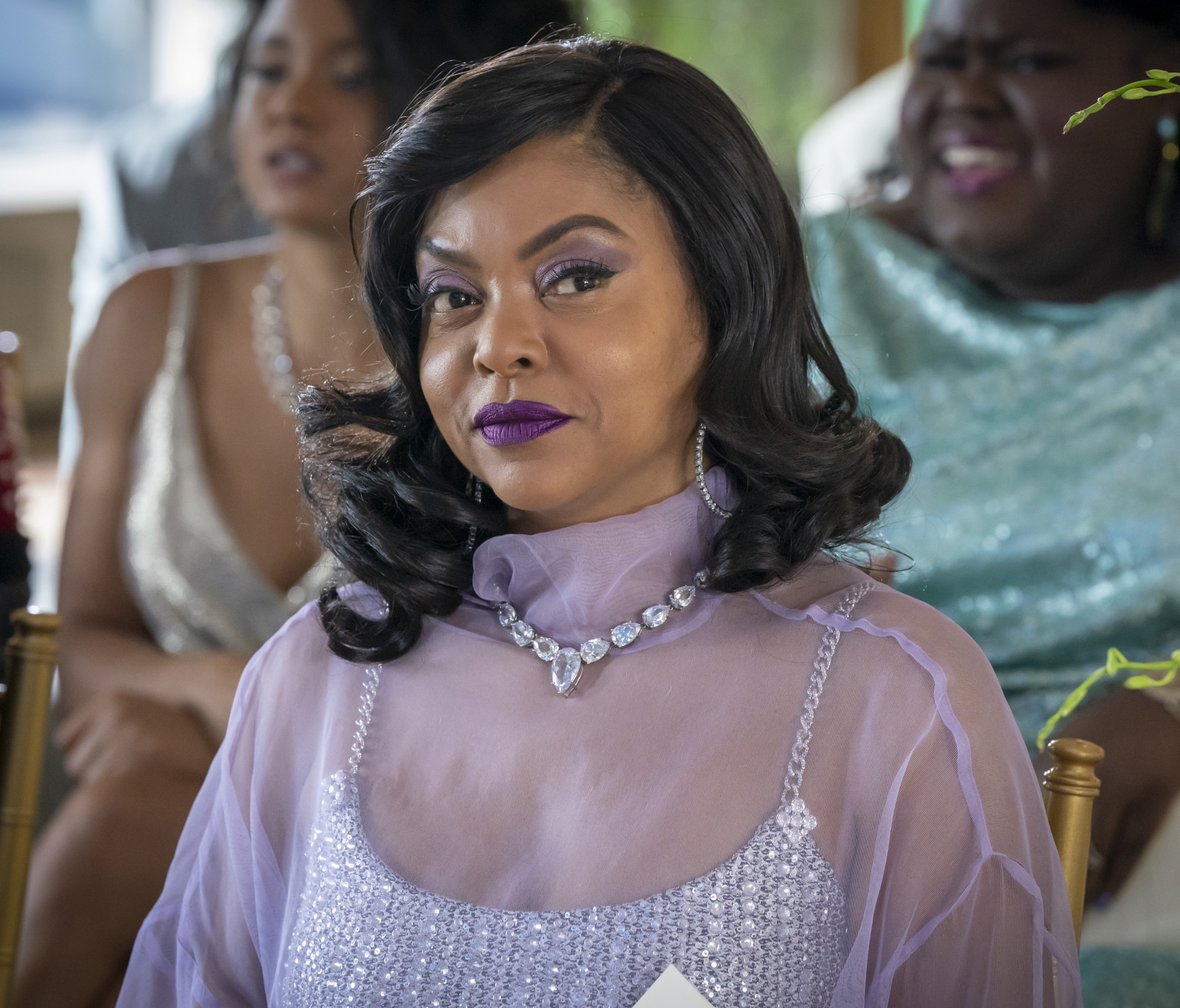 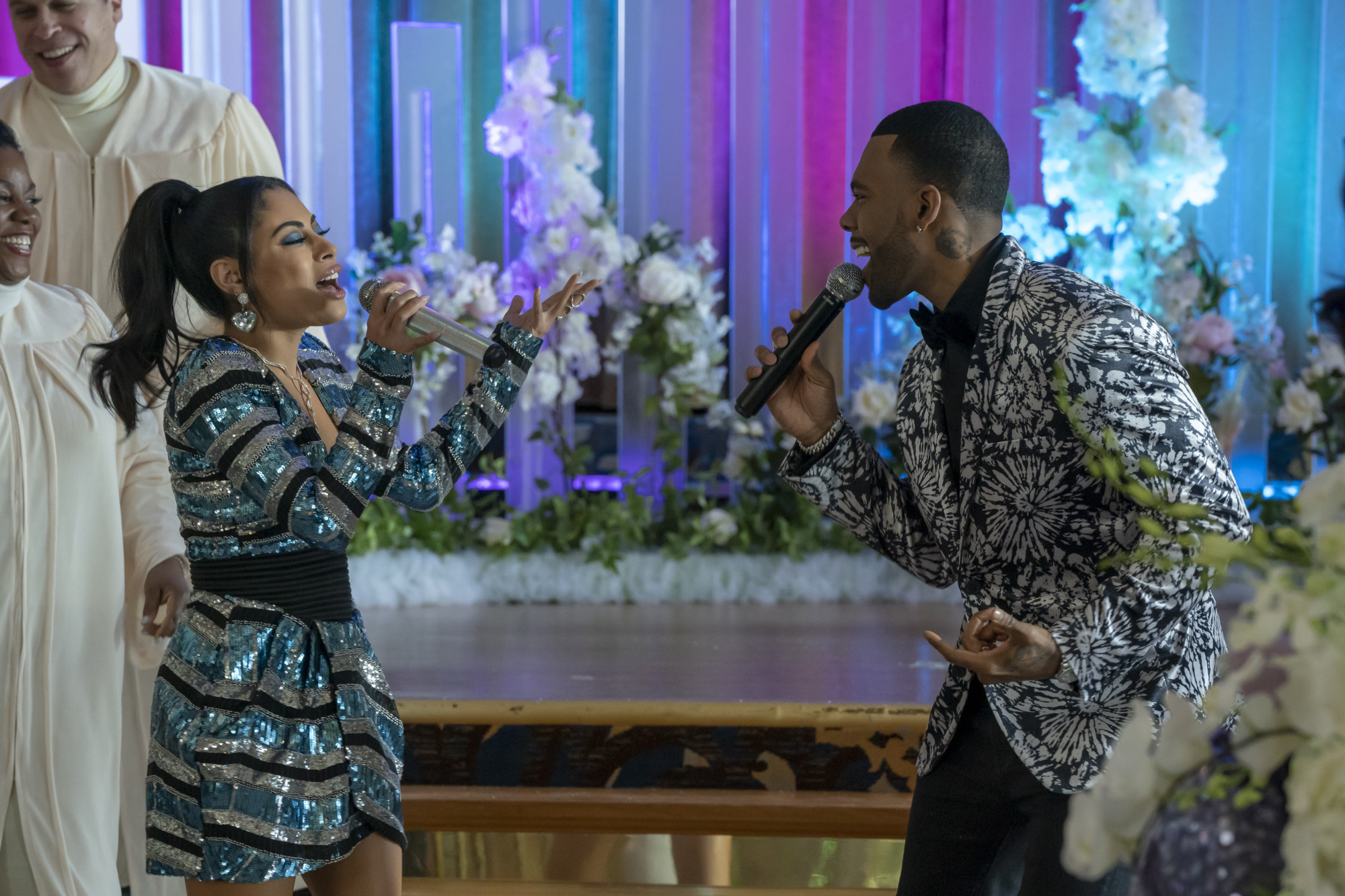