JESSICA REUNITES WITH AN OLD FRIEND

When an up-and-coming ballet dancer is mysteriously poisoned, the NYPD dives deep into the rigorous world of dance.

Meanwhile, Jessica reunites with an old friend, socialite Nicholas Endicott (guest star Dermot Mulroney), and Bright and Eve turn to Martin for answers regarding the girl in the box. 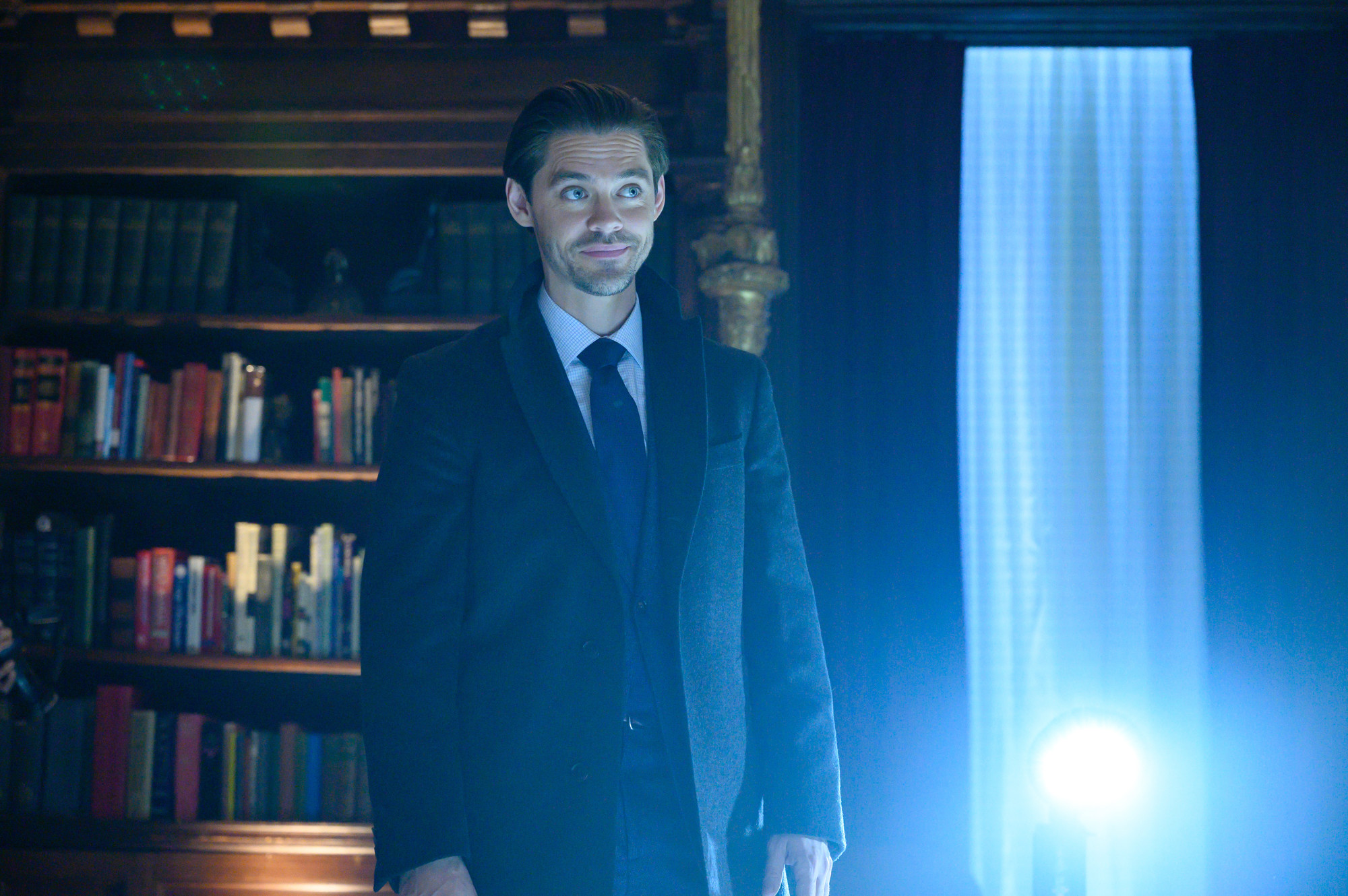