Empire Episode 6×17 “Over Everything”

Meanwhile, Cookie tries to relaunch BossyFest but is met with major obstacles from the ASAs.

Also, Hakeem and Maya’s unlikely partnership proves to be beneficial and Becky celebrates her birthday. 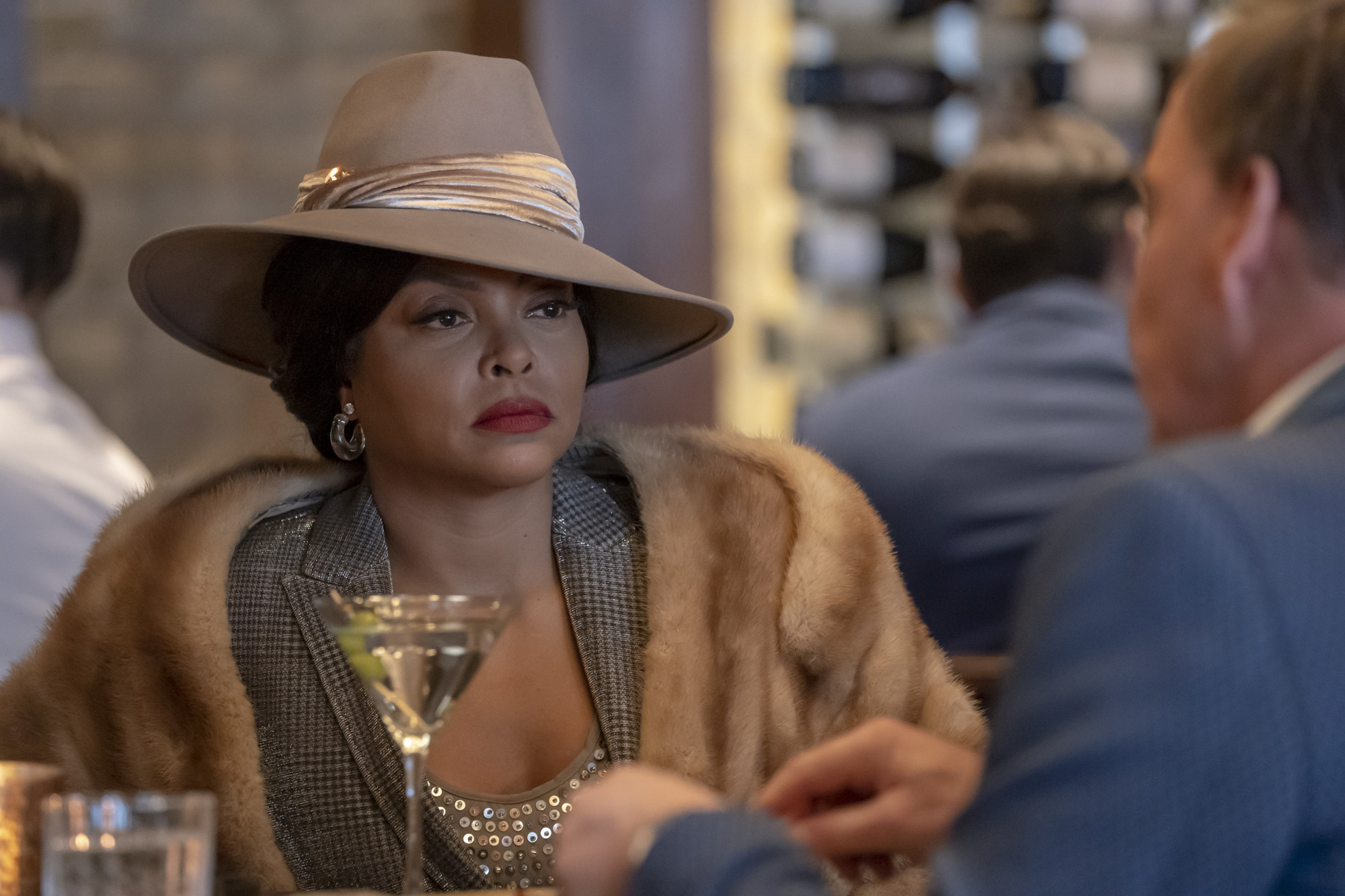 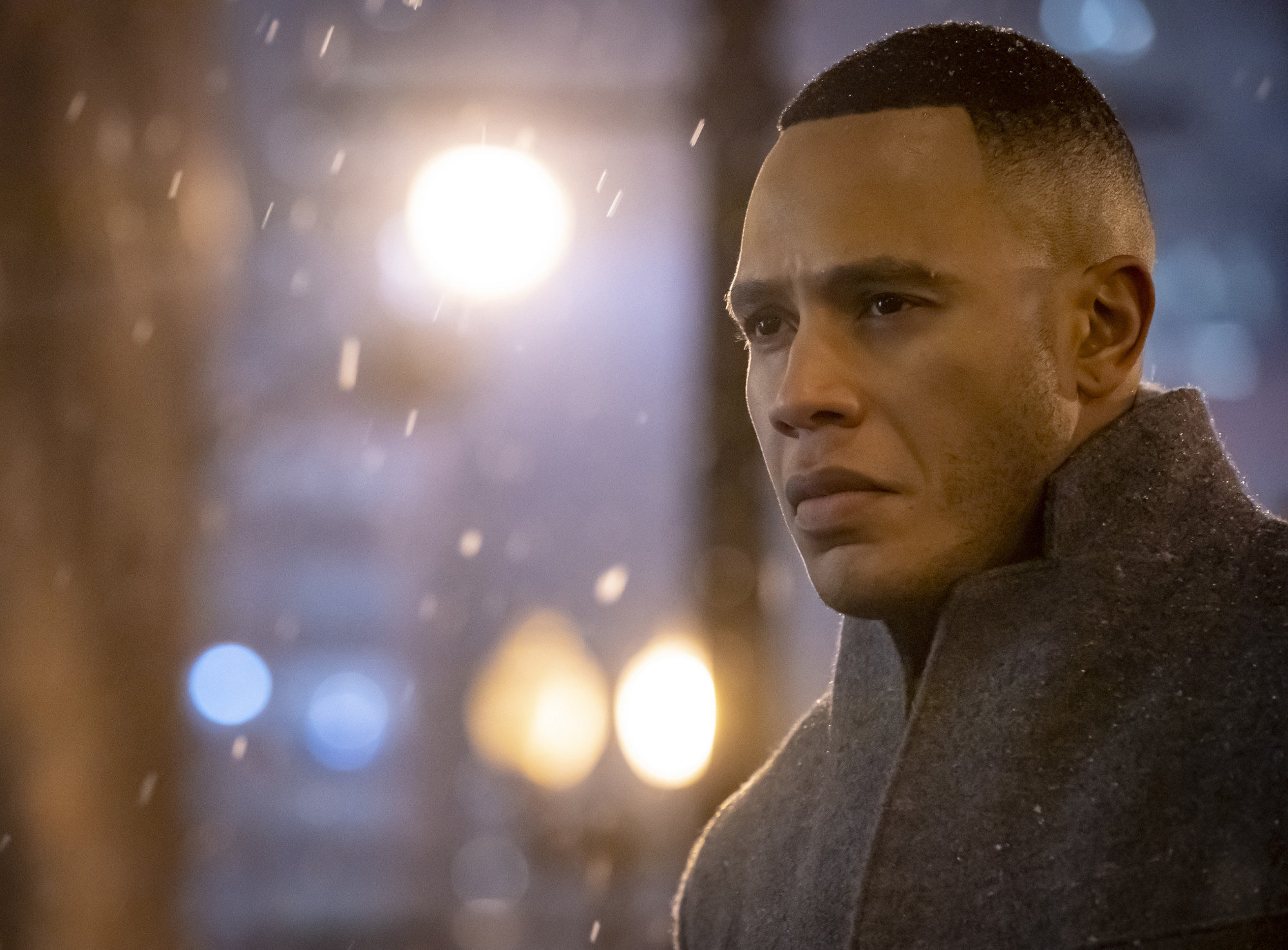 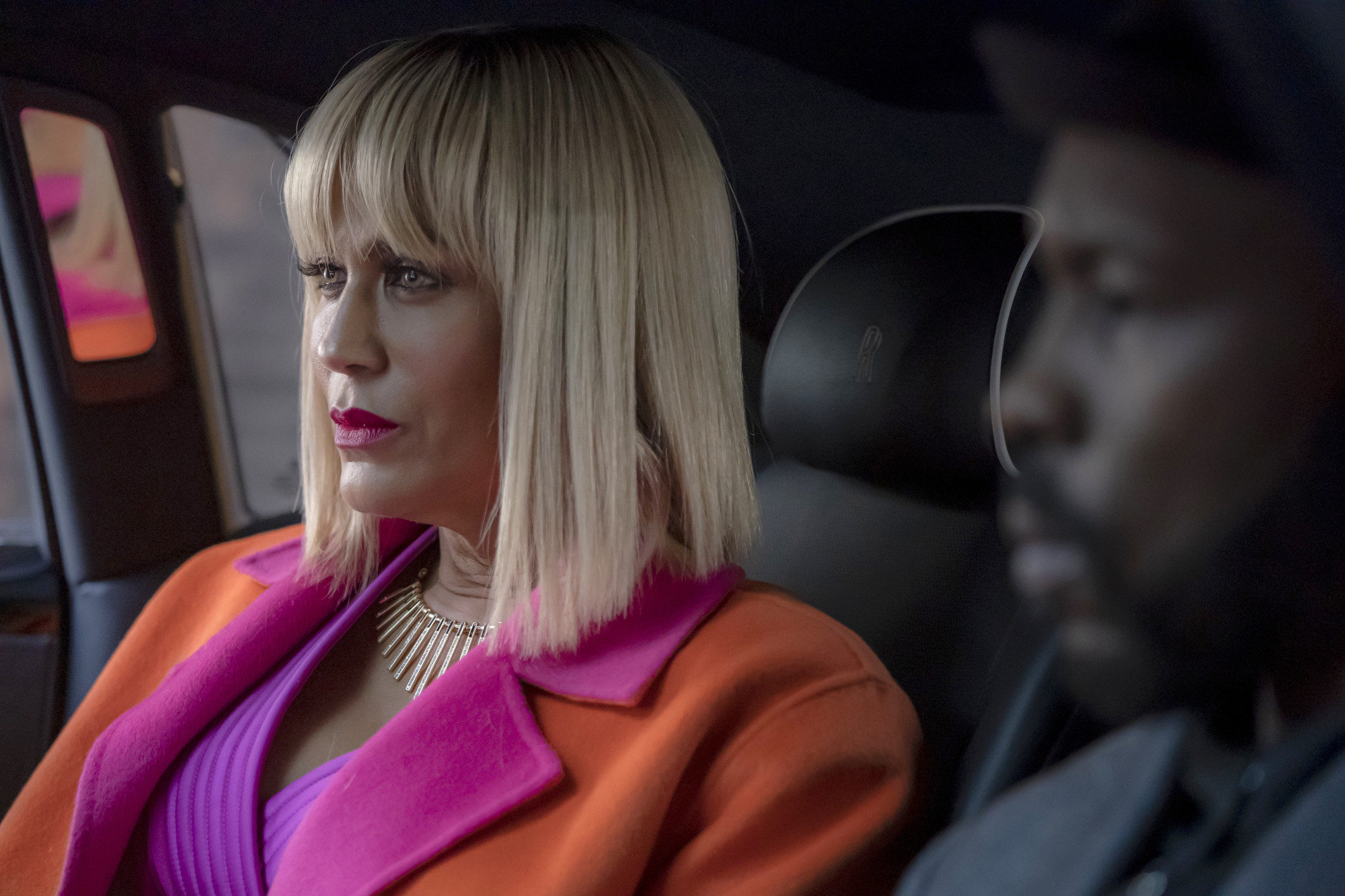 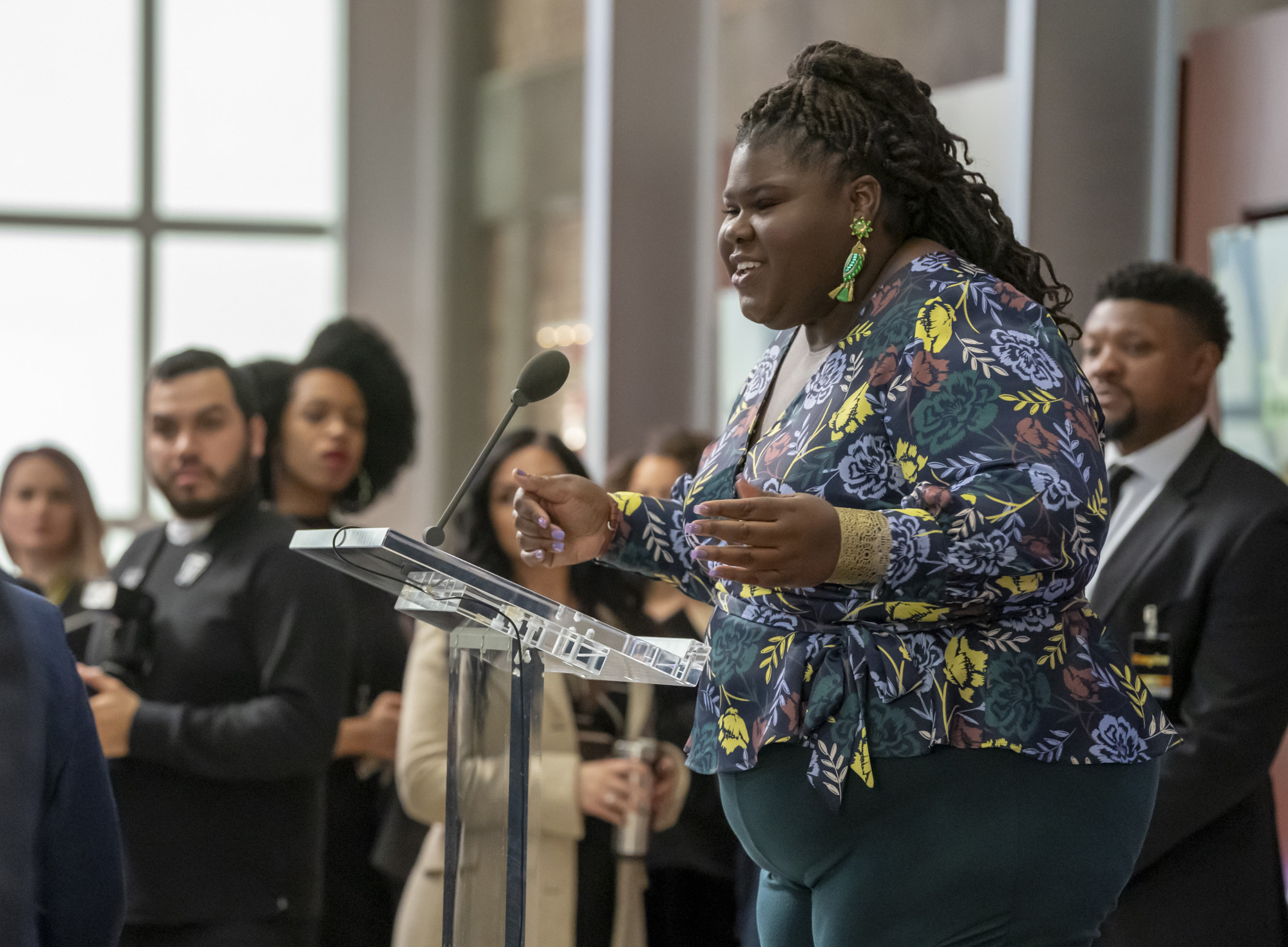 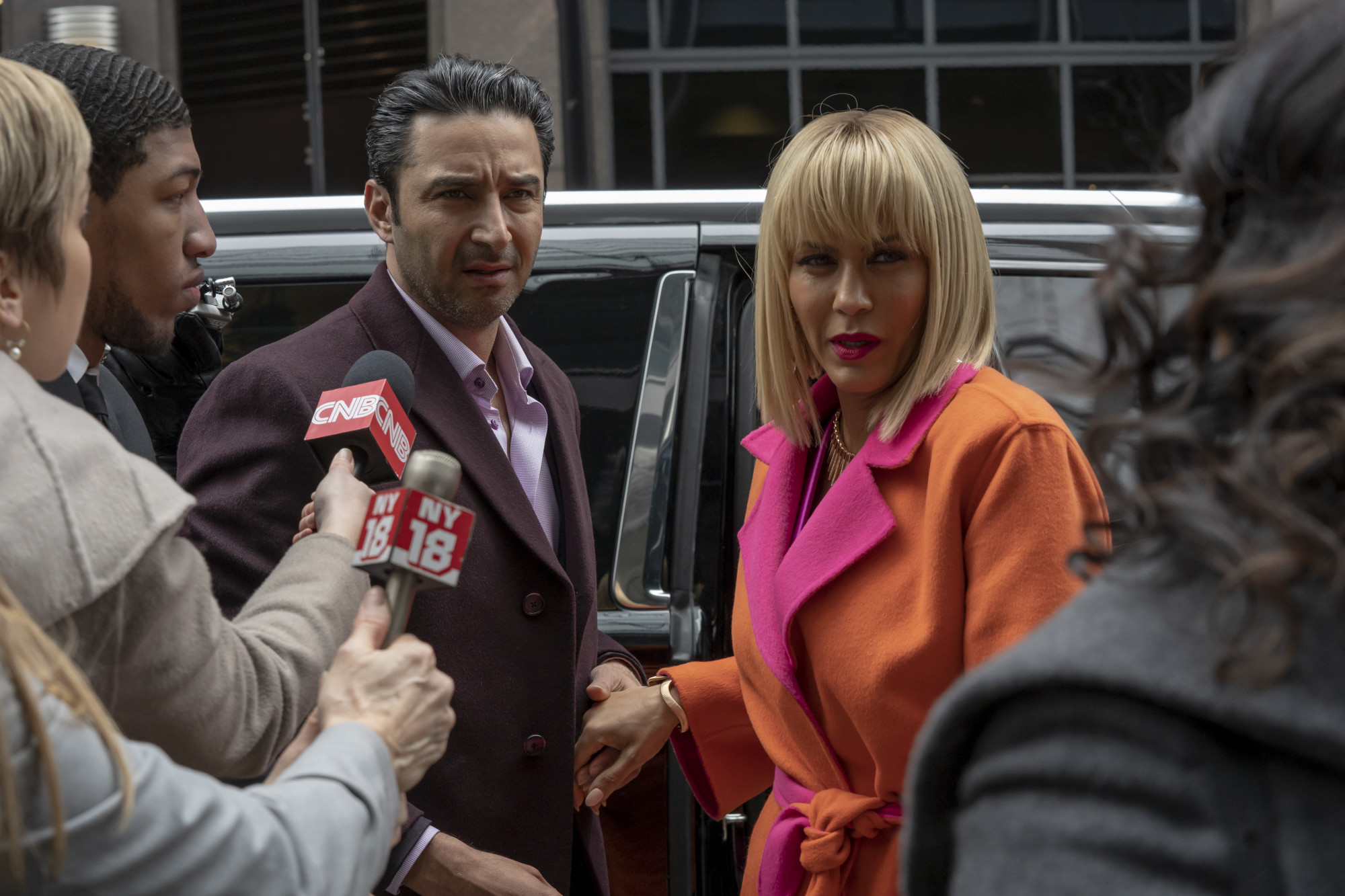 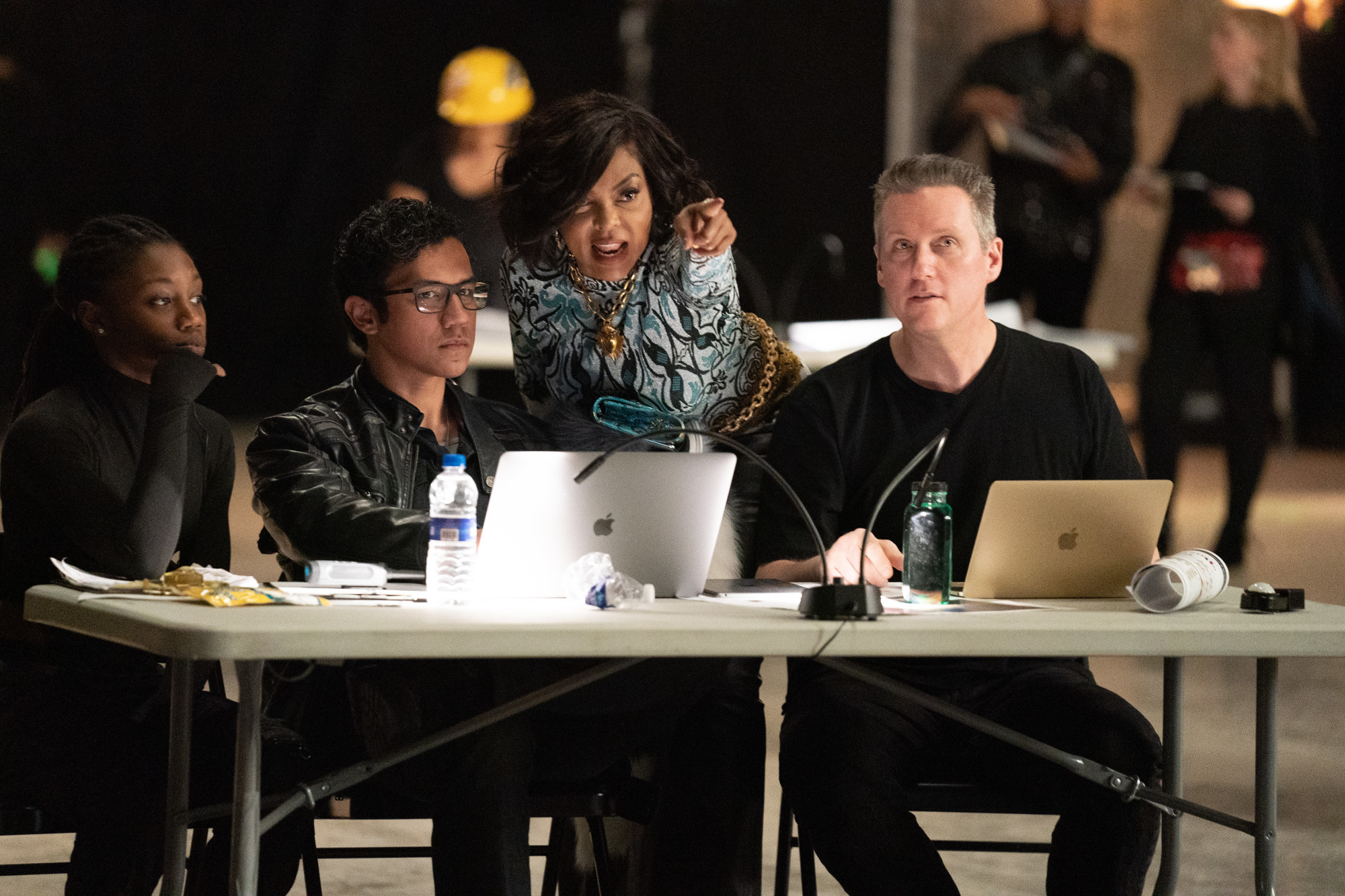 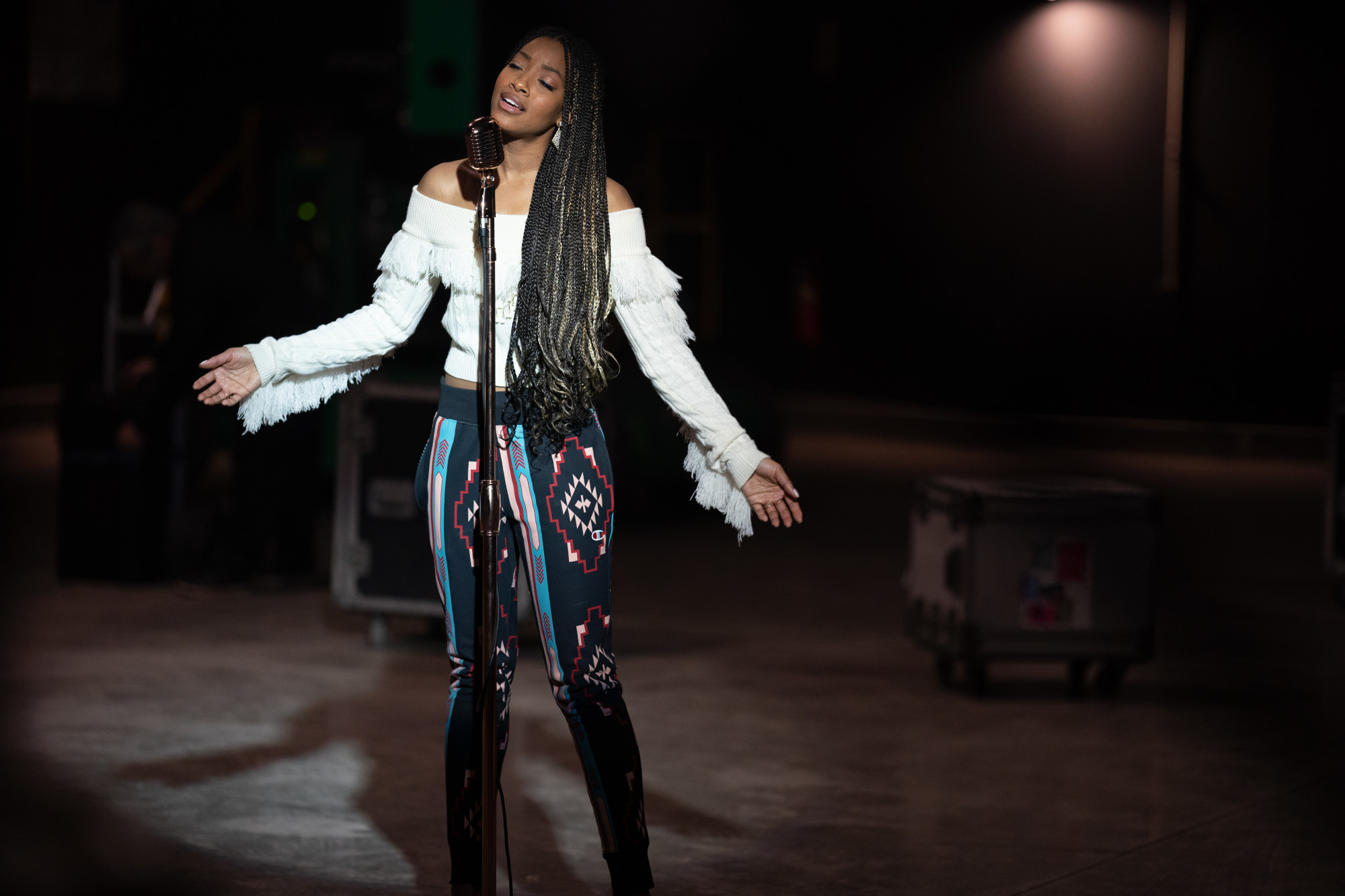 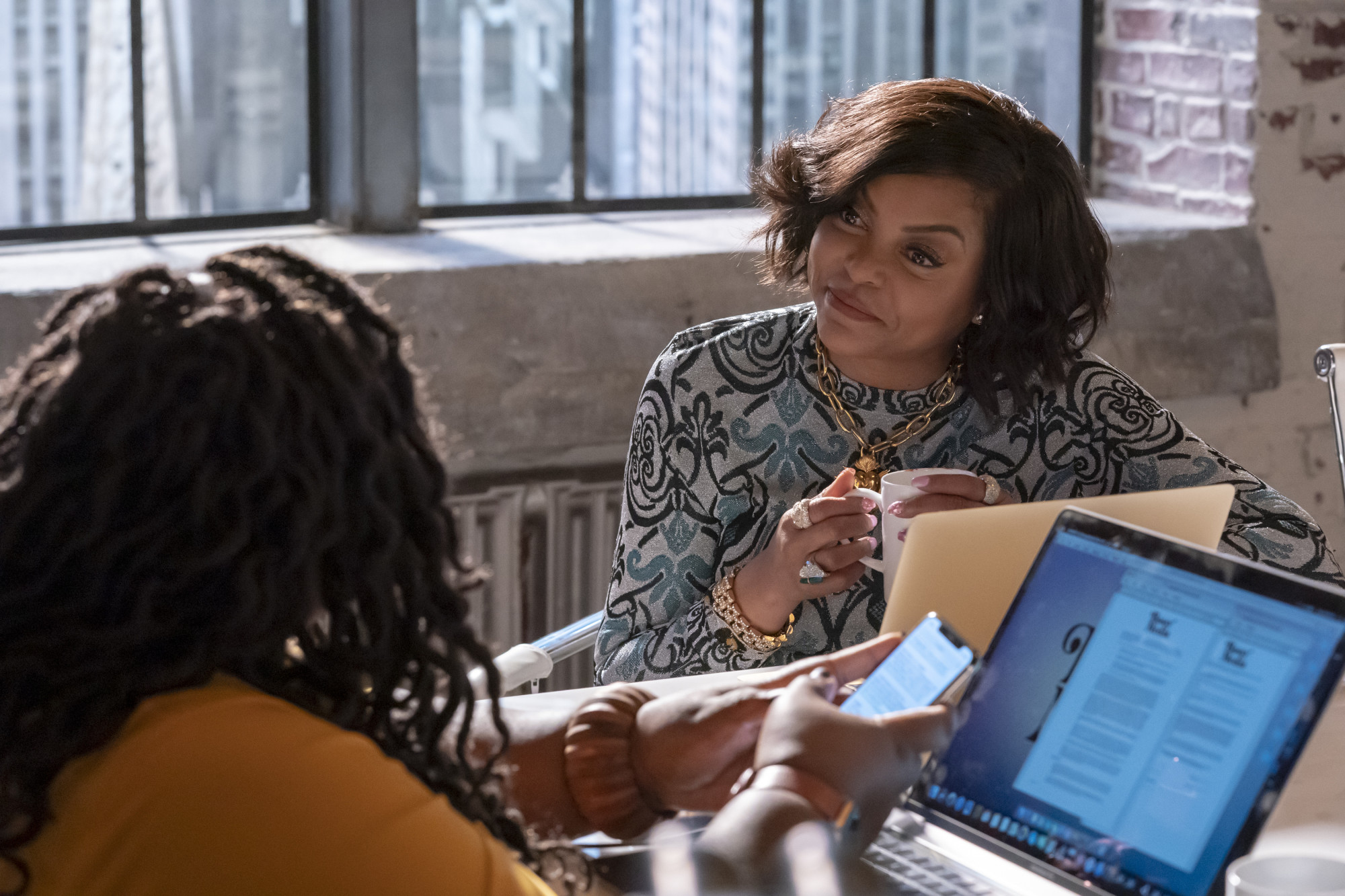 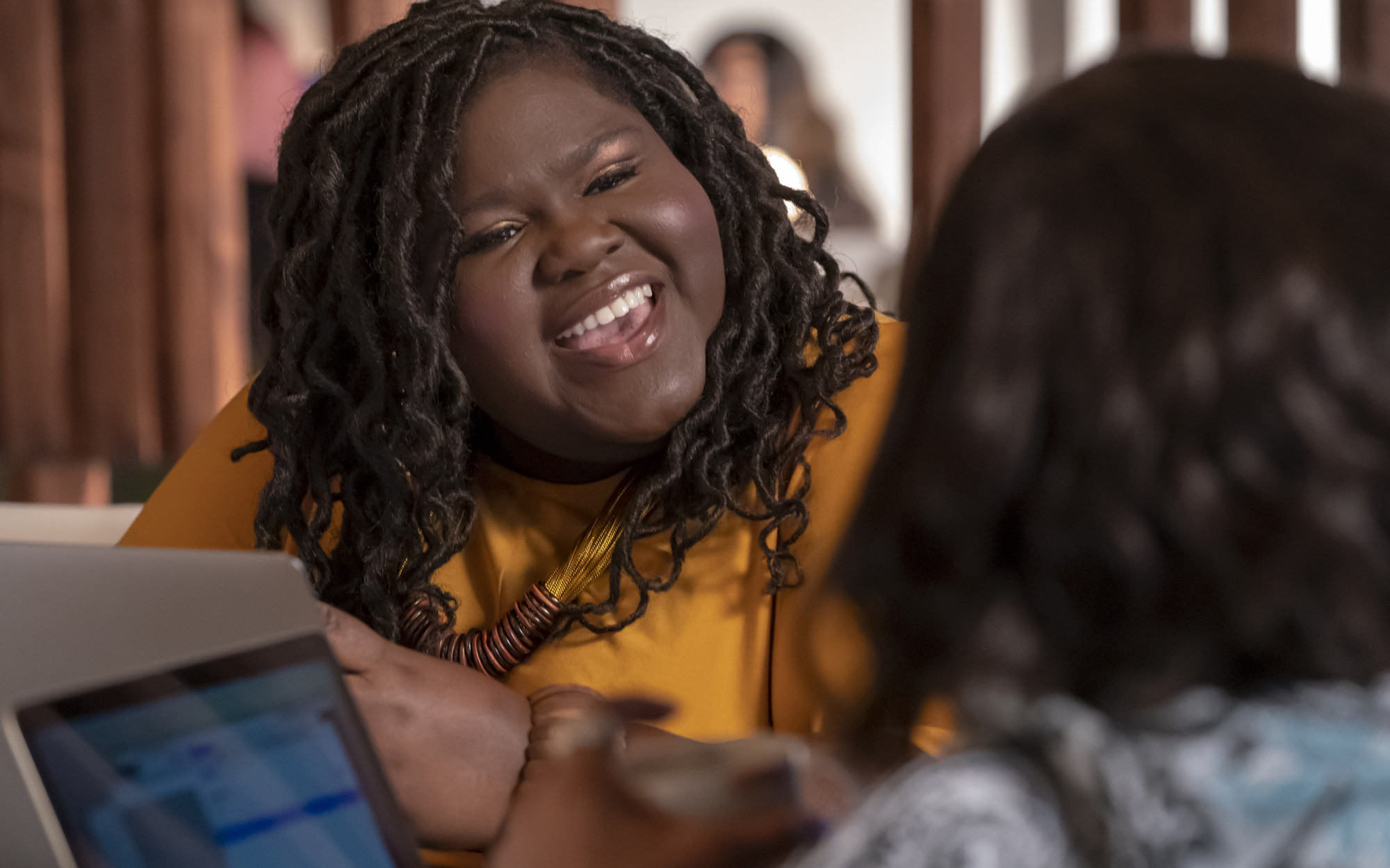 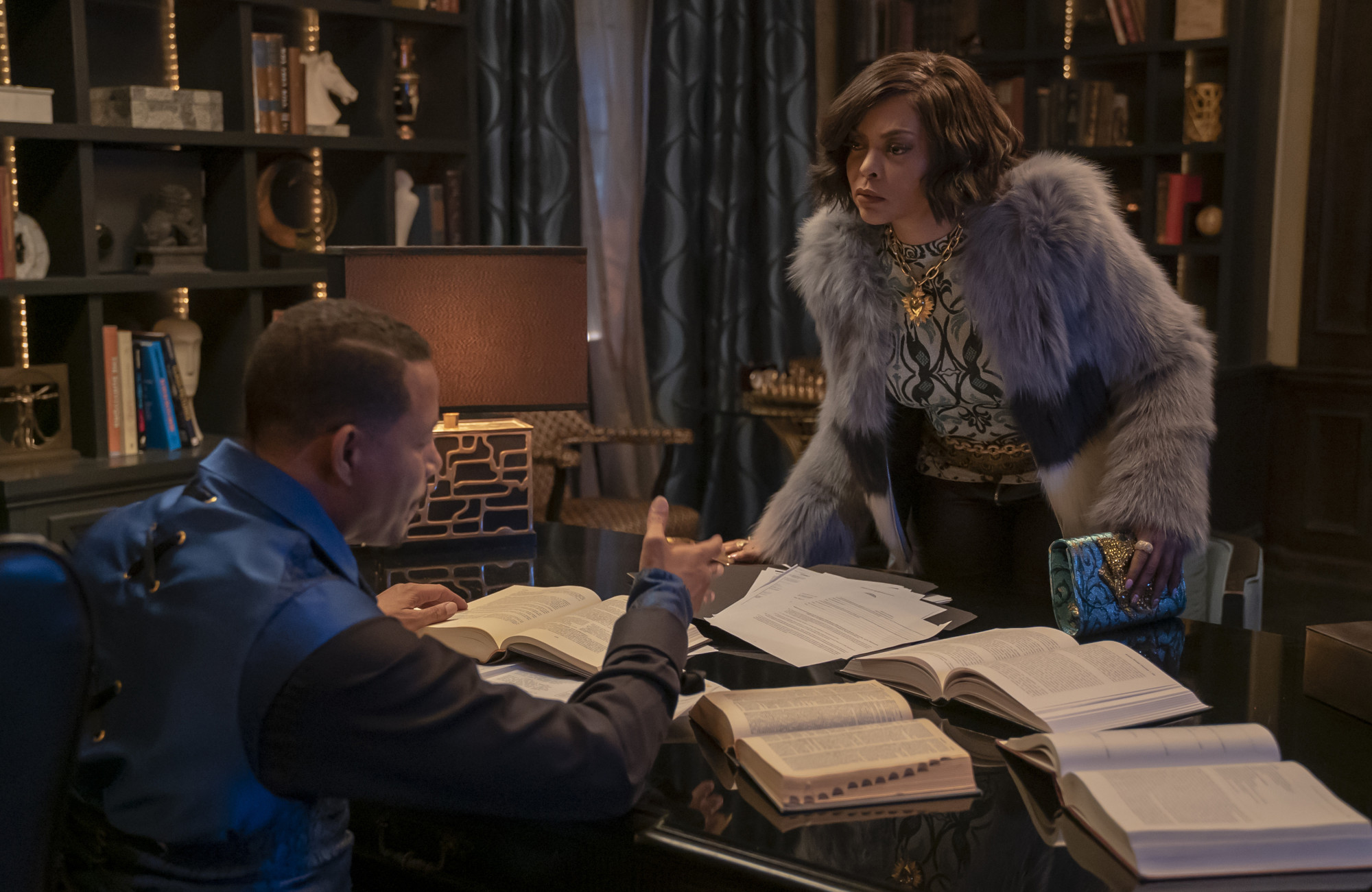 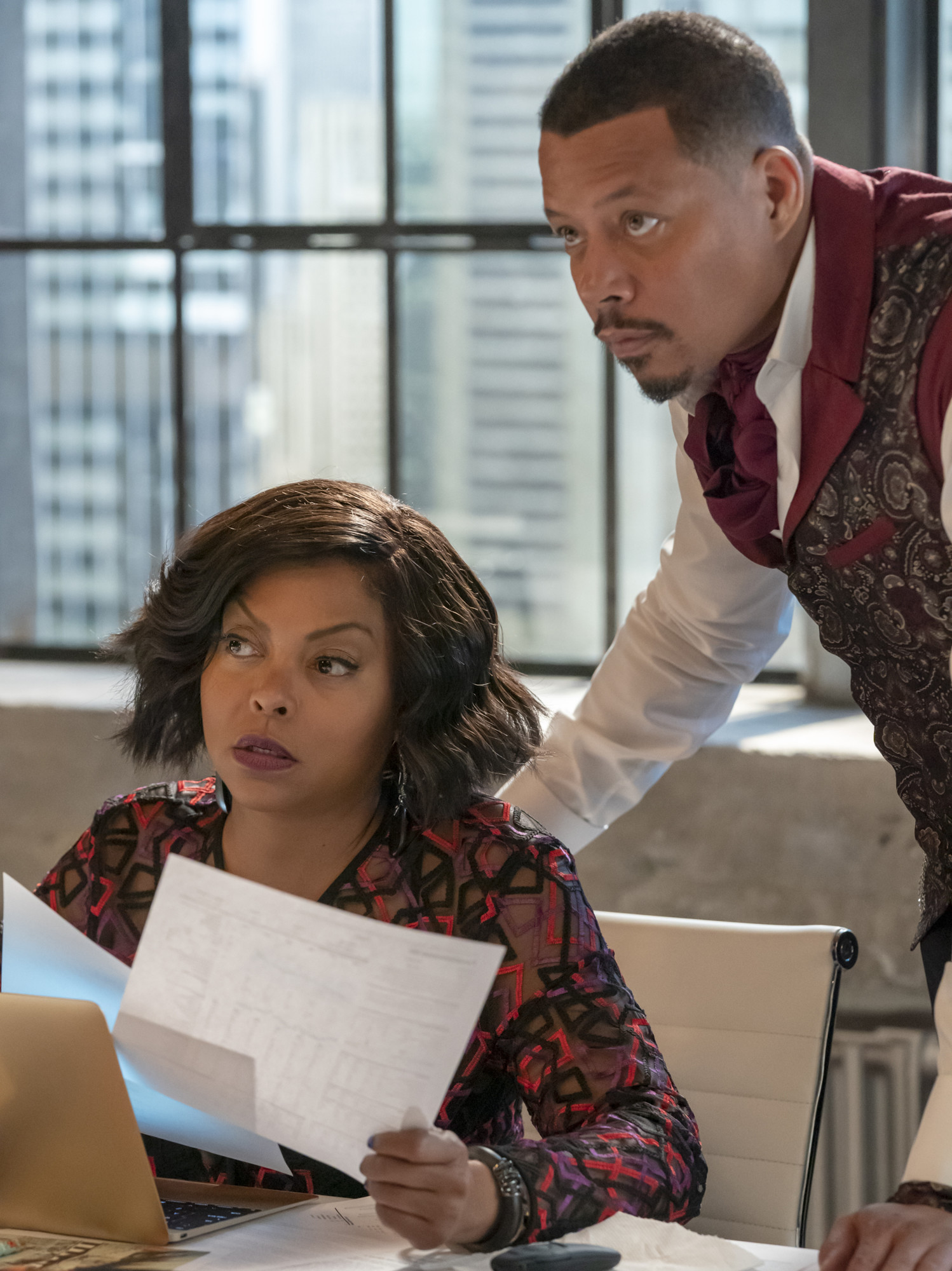 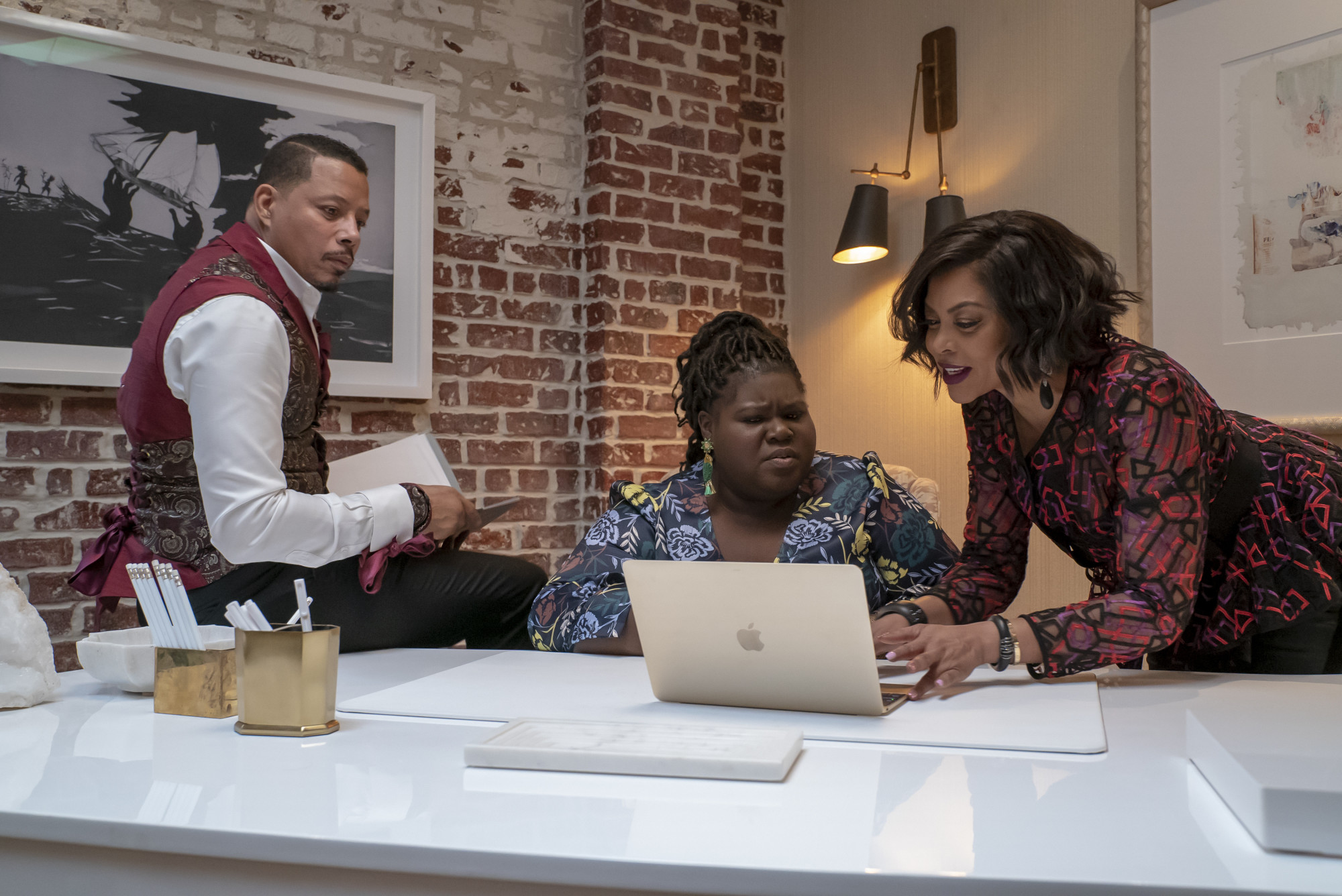 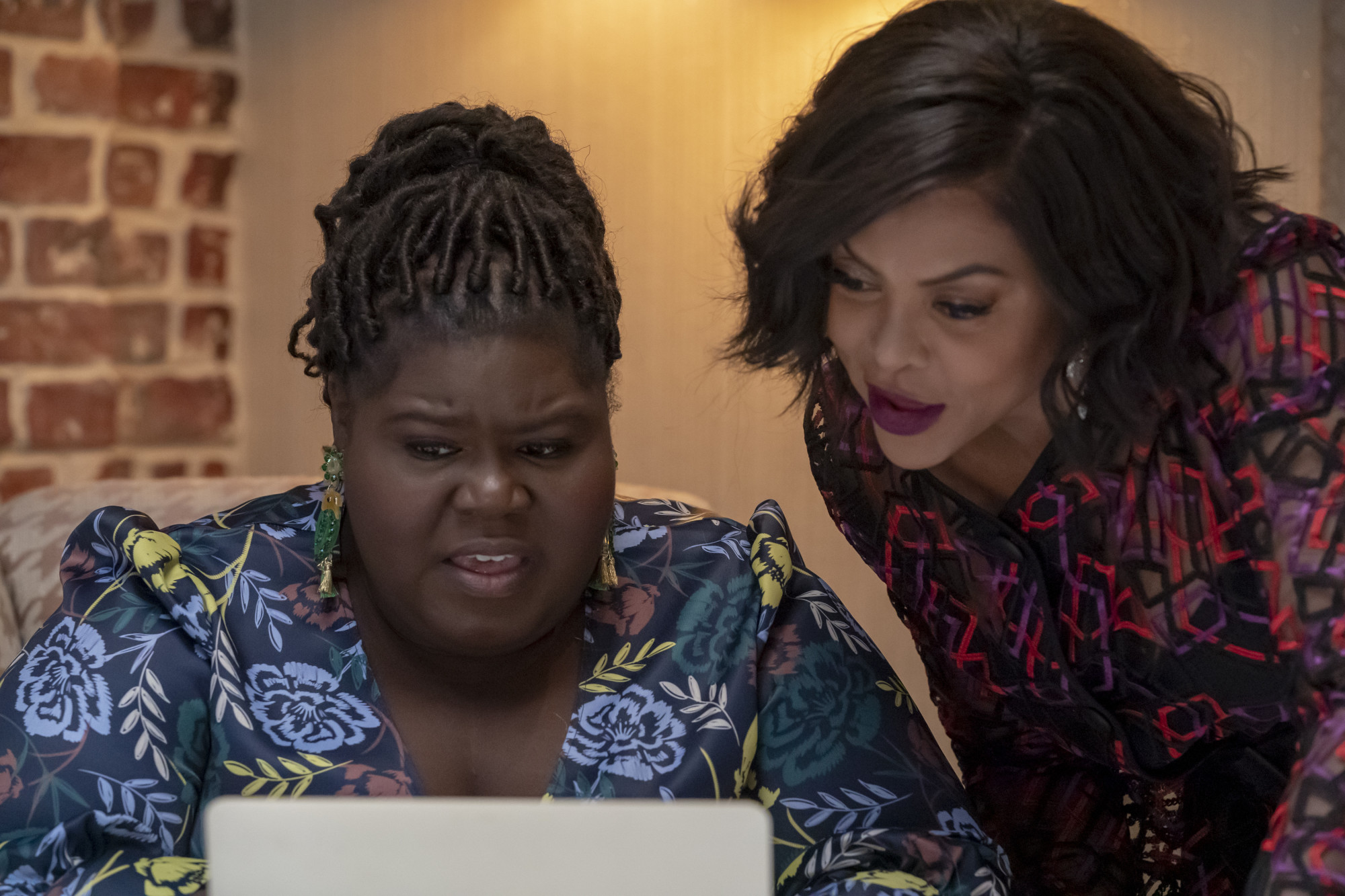 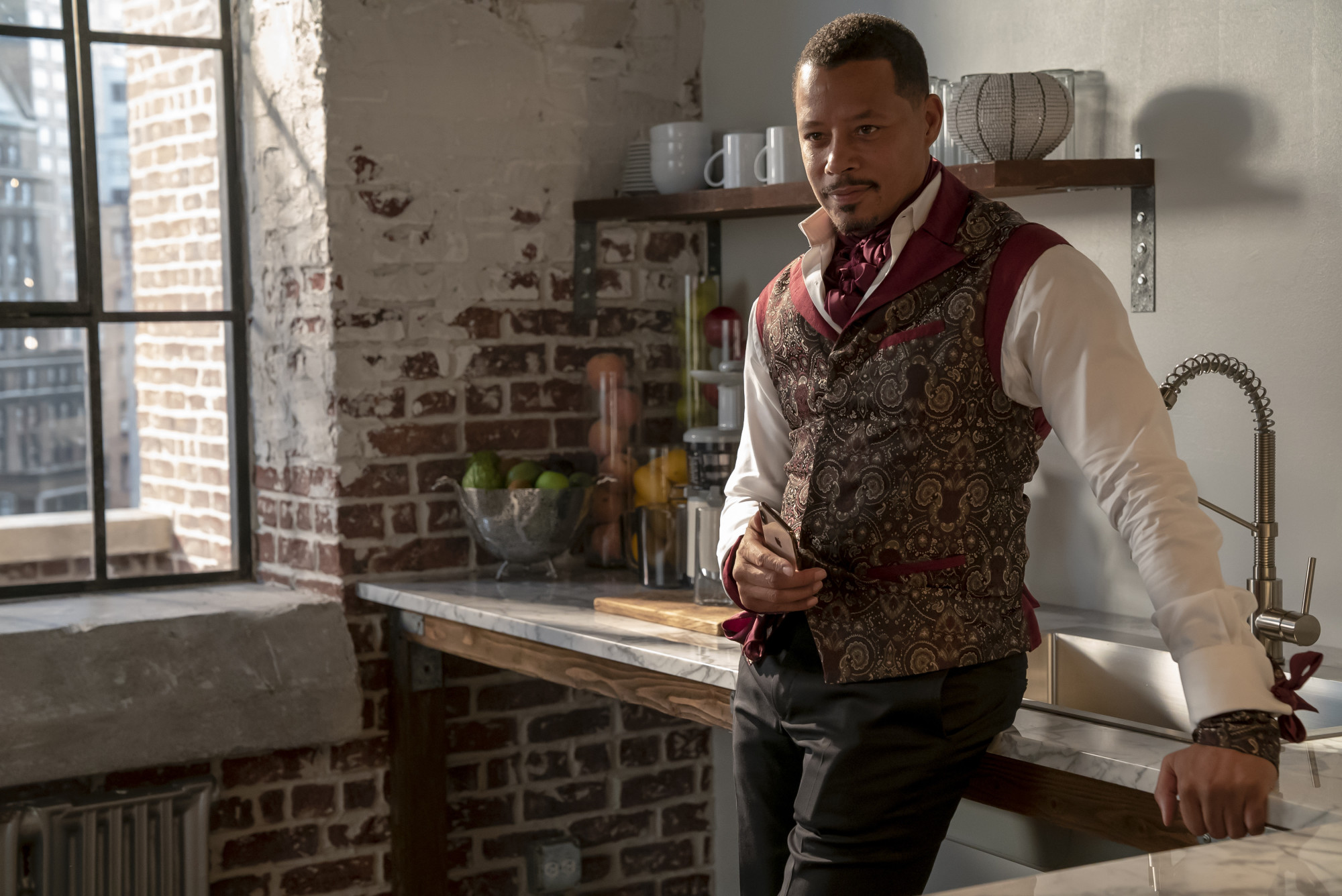 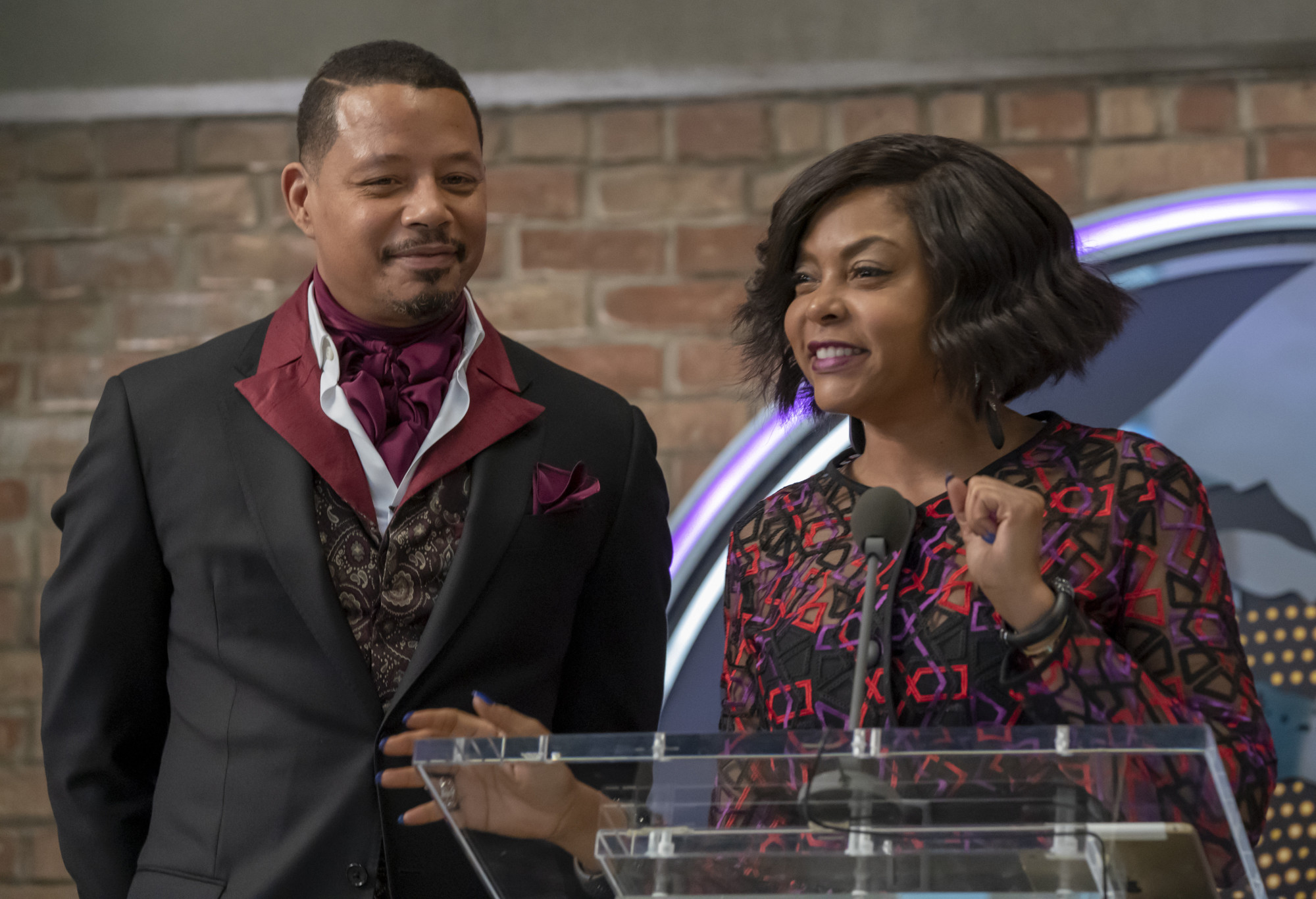 EMPIRE Season 6 Episode 18 "Home is On the Way" Photos