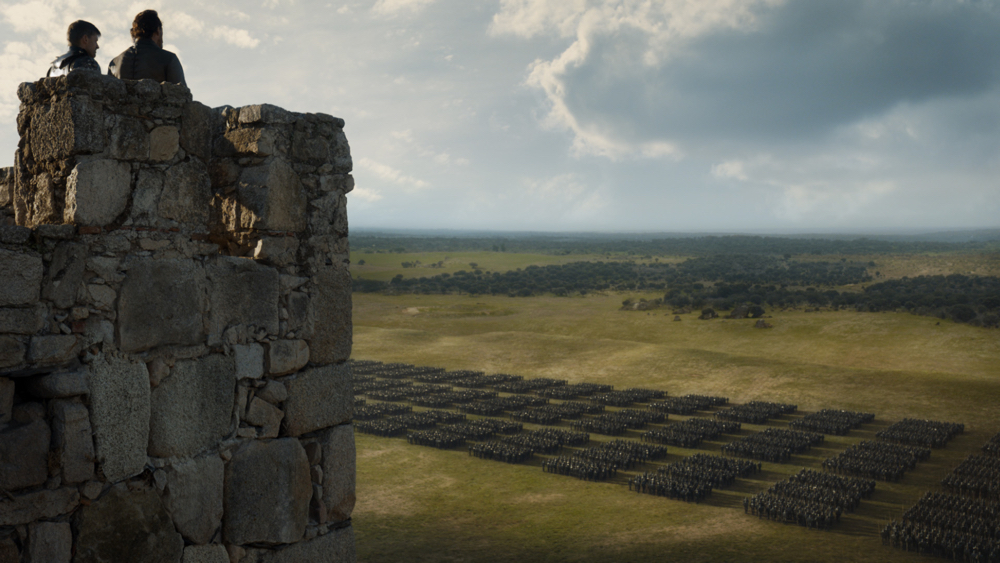 Catch an Emotional First Look at THIS IS US Season 2