The fireworks are flying in these first look images from Revenge’s March 15 episode.

Titled “Retaliation” it looks like Victoria’s frenemy Natalie is looking for a little of her own, a feat she manages by throwing an even more sumptuous 4th of July bash than the Grayson’s ever did, and inviting David Clarke to he her date.

Way to flaunt that new fortune of yours, Natalie!

Meanwhile, Margaux is in a decidedly un-festive mood as she steps up her plan to take down anyone who stands in the way of her own personal revegenda. 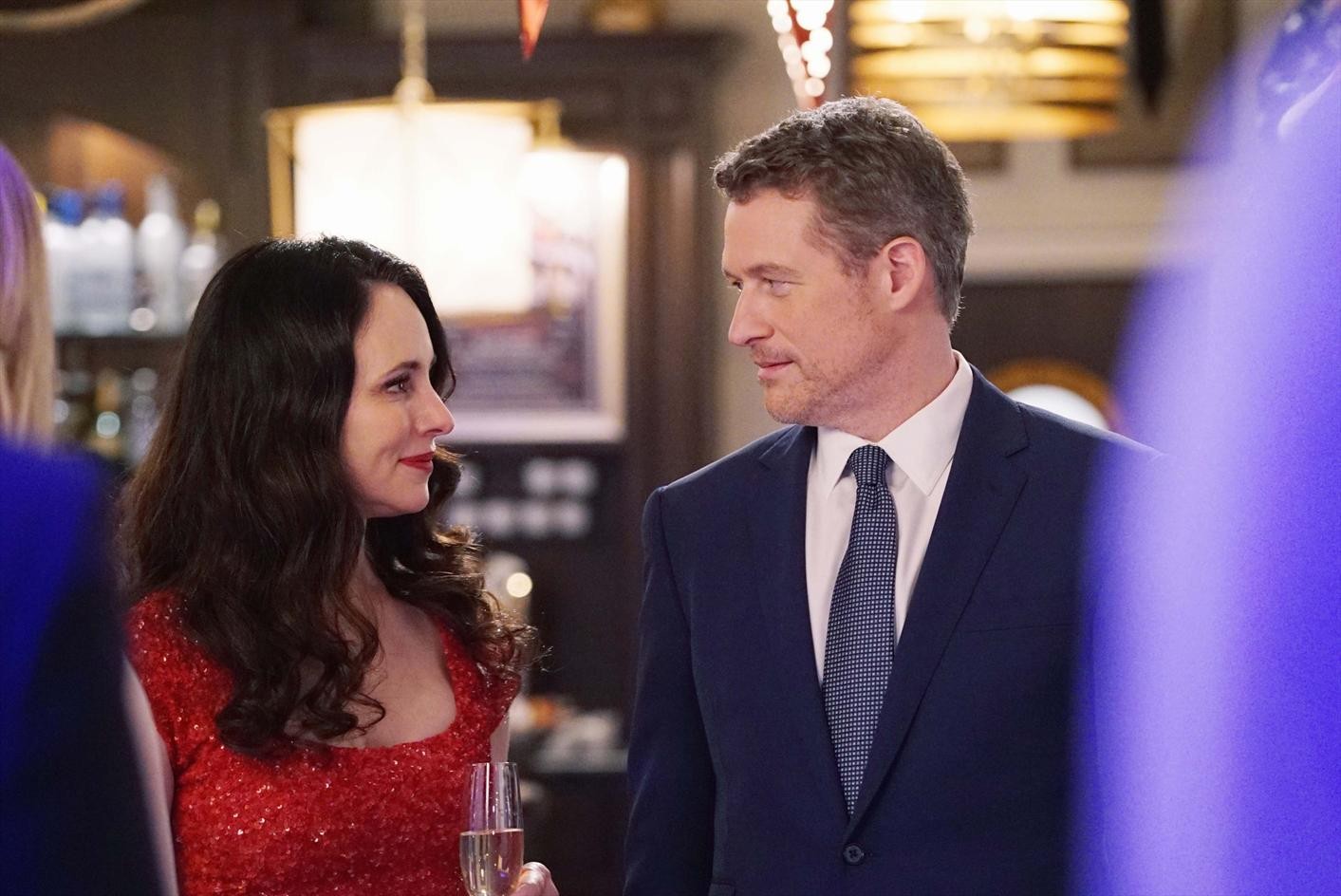 REVENGE - "Retaliation" - Determined to flaunt her new fortune in Victoria's face, Natalie throws a giant Fourth of July bash and invites David to be her date. Meanwhile, Margaux steps up her plans to take down anyone who stands in her way, on ABC's "Revenge," SUNDAY, MARCH 15 (10:01-11:00 p.m., ET), on the ABC Television Network. (ABC/Danny Feld) MADELEINE STOWE, JAMES TUPPER