Throughout the riveting first season of iZombie, television’s only rom-com-zom-dram, Liv Moore (Rose McIver) learned to embrace her undead life and use her zombie powers for good. As an intrepid, zombified medical examiner, Liv ate the brains of the morgue cadavers and, under the guise of being a psychic, used her visions to assist Detective Clive Babineaux (Malcolm Goodwin) in solving murder cases. While Liv’s boss and sole confidante, Dr. Ravi Chakrabarti (Rahul Kohli), worked on a cure for her unthinkable condition, Liv battled the evil, zombie-making, brain-dealing Blaine (David Anders) and struggled to protect her loved ones and all of Seattle from a potential zombie apocalypse.

Standing directly and unwittingly in the path of the oncoming zombie train is Liv’s ex-fiancée Major Lilywhite (Robert Buckley), whose life spiraled out of control when he uncovered the truth behind the rash of disappearances in Seattle – and what was really being served up at Blaine’s butcher shop. After months of experiments, Ravi comes up with what he thinks could be the cure for zombie-ism. Due to the lack of tainted Utopium, he’s only able to produce one vial of it. When Major faces death as he meets Blaine in a final confrontation, Liv uses half of the cure on Blaine to keep him at bay, and the other half on Major to save him from becoming the newest member of the undead.

In season three, Liv has discovered there are more zombies living in Seattle than she previously believed. In fact, there’s a private military contractor employing a small zombie army, and that army is preparing for the day humans learn of their existence.

Major finds a job and acceptance in this army. Liv and Clive investigate the murder of a zombie family that may just set off an all-out zombie-human war. Ravi’s former boss at the Center for Disease Control shows up in Seattle to investigate the Max Rager massacre. Blaine finds living as a human with no memory of his evil past is more blessing than curse.

iZombie is produced by Bonanza Productions Inc. in association with Spondoolie Productions and Warner Bros. Television. 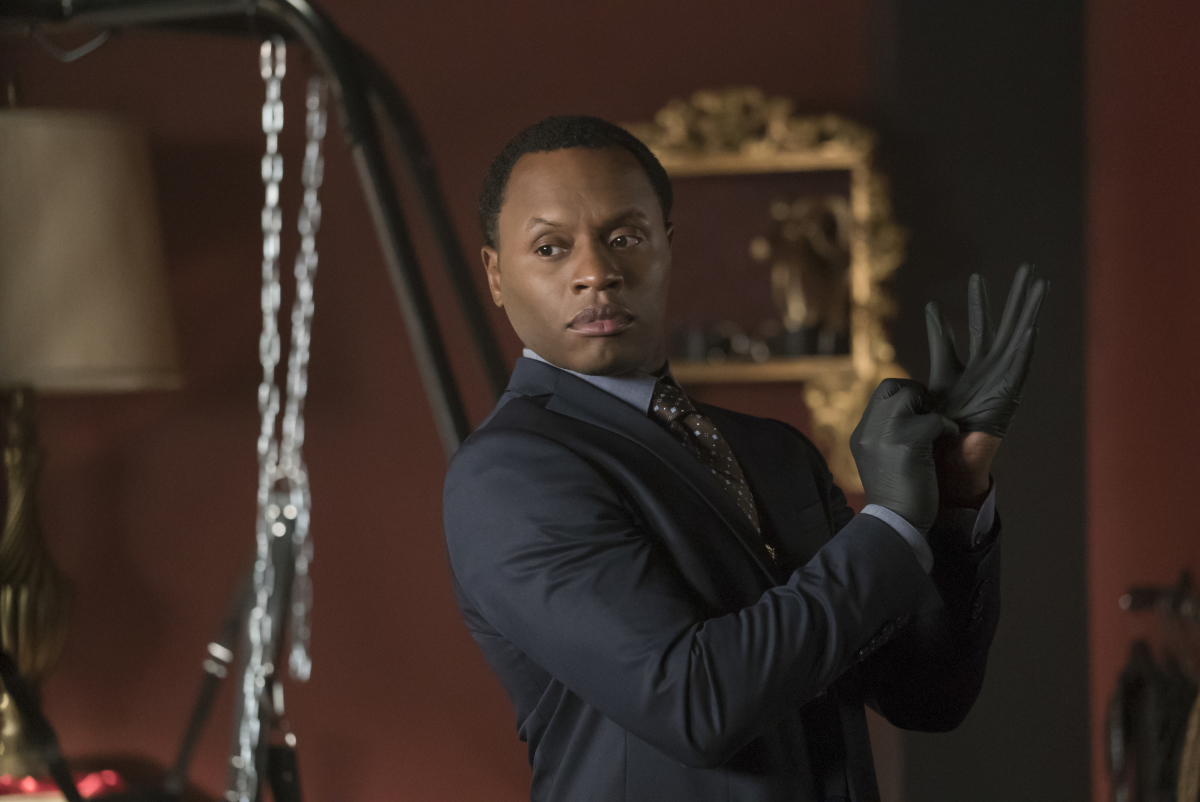