LUCIFER “ALL HANDS ON DECKER”

CHLOE RETHINKS A CHOICE THAT COULD CHANGE HER LIFE FOREVER

Episode 3×22 “All Hands on Decker” — When Chloe takes some time off, Lucifer is forced to work with Dan on a murder case involving a dog show.

Meanwhile, Charlotte and Maze have differing ideas for Chloe’s party and after a wild night, Chloe rethinks a life-changing decision.

LUCIFER “All Hands on Decker” 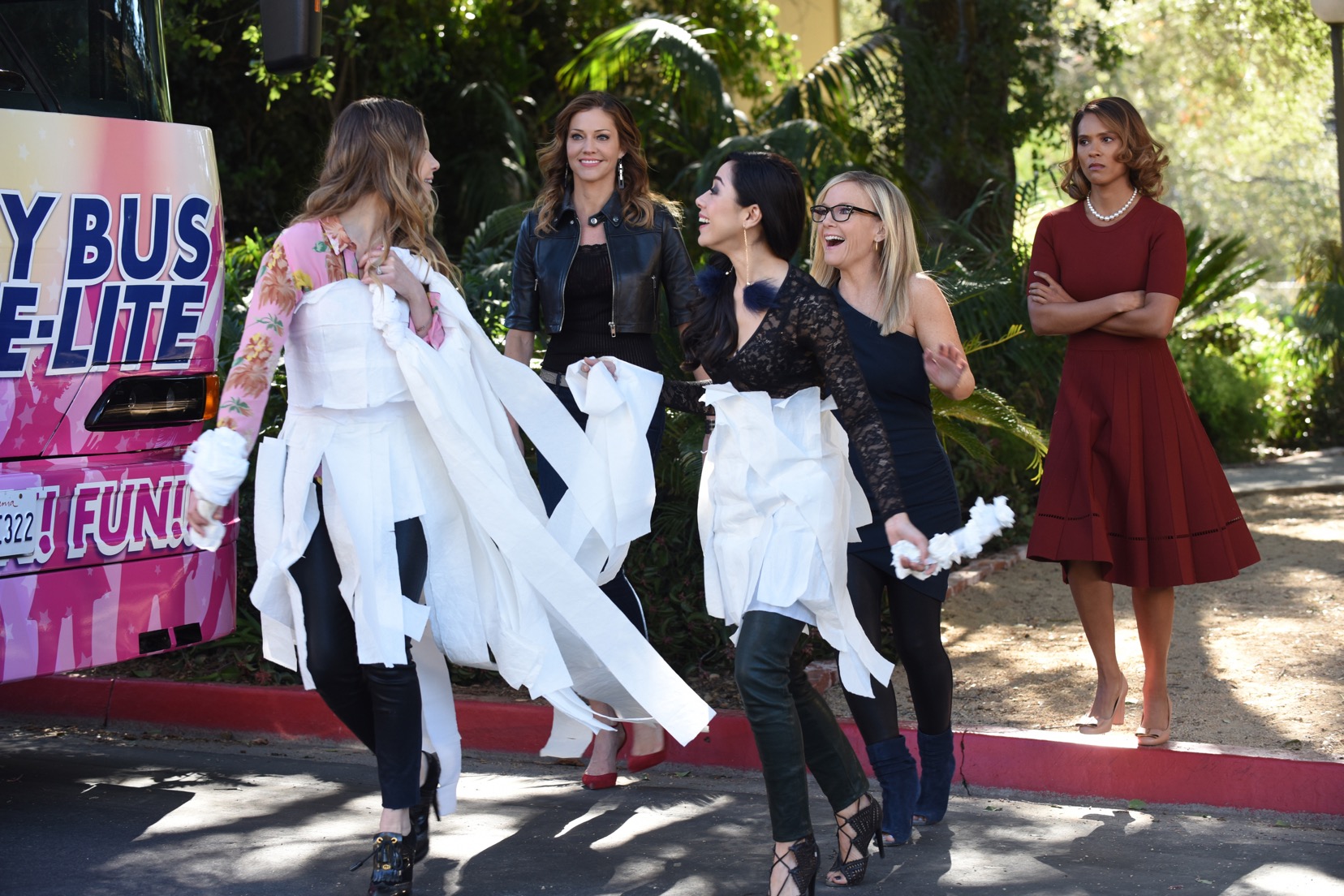 Savage Spoilers on That Episode of Your Favorite Show