Michaela’s (Melissa Roxburgh) mystifying, next-level calling launches her on a mission that brings her relationship with Jared (J.R. Ramirez) to a head.

Determined to protect his family, Ben (Josh Dallas) explores an alternate meaning to Michaela’s calling that leads him to a new alliance and a powerful new adversary.

Cal’s (Jack Messina) struggle with Ben’s absence from home forces the Stones into an agonizing confrontation that could alter the family’s fabric forever. 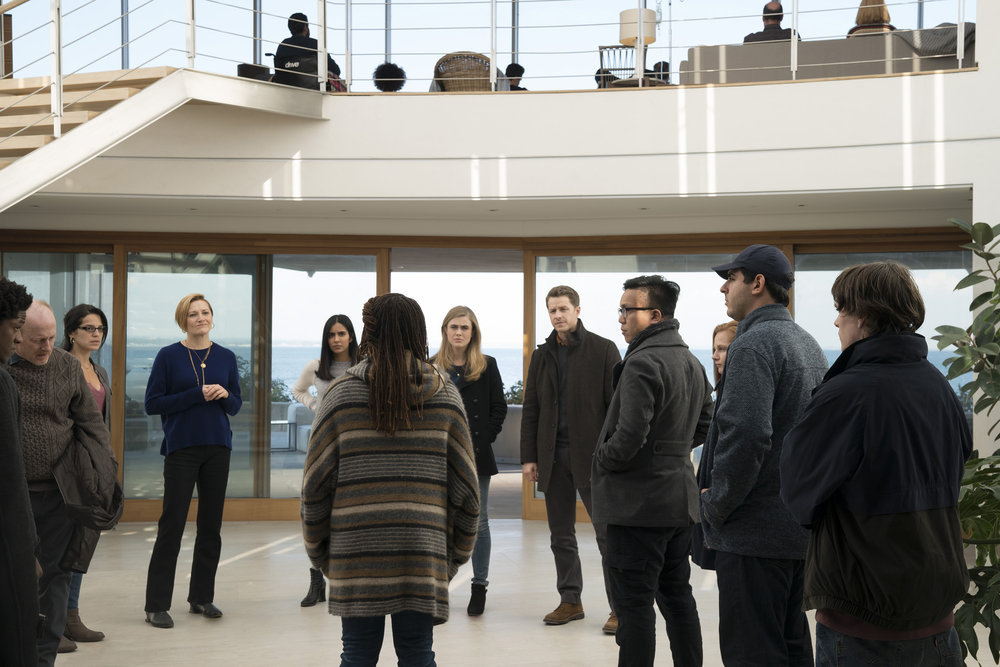