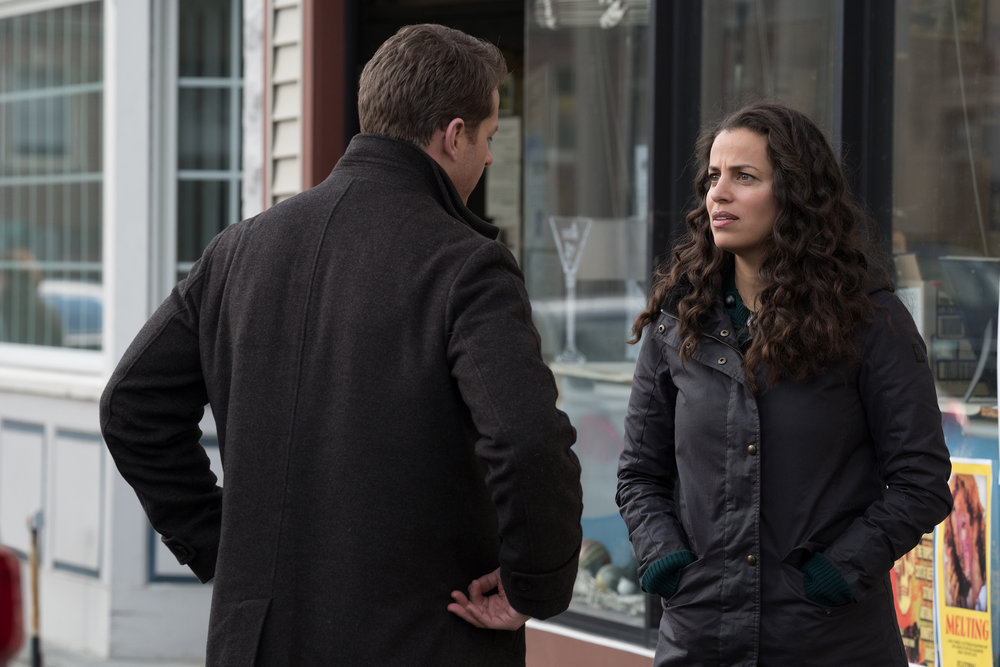 MANIFEST Season Finale Sneak Peeks: Will Zeke Take Matters into His Own Hands?