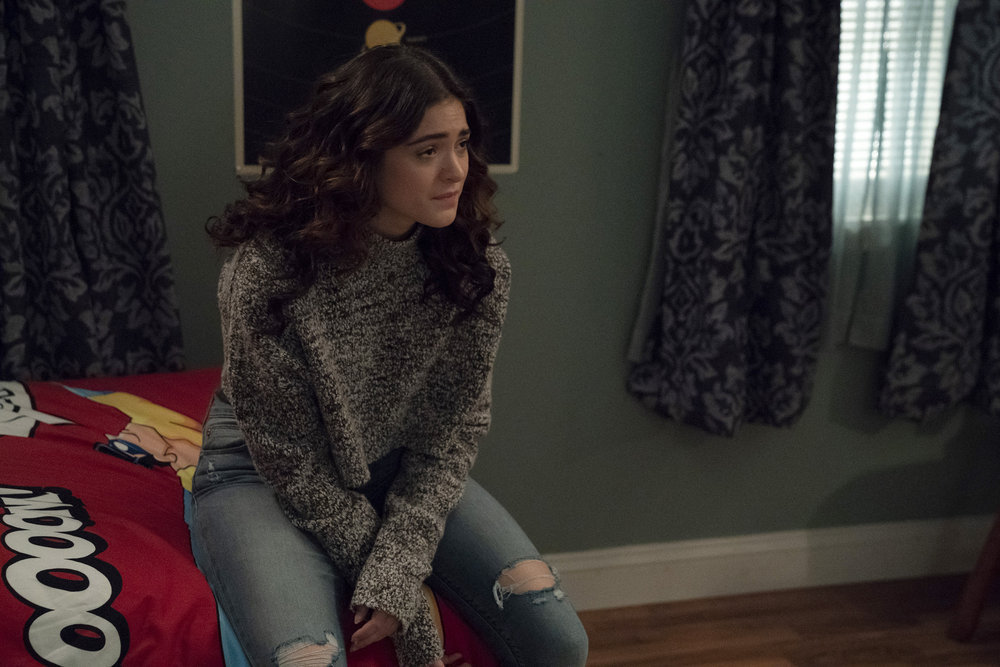 The Haunting of Hill House Discussion