When Max (Ryan Eggold) volunteers New Amsterdam to take over for a short-staffed hospital nearby, things get chaotic quickly.

Iggy (Tyler Labine) has a crisis of conscience after receiving the news that funding for a garden has been granted and an eager resident learns a secret about Dr. Bloom (Janet Montgomery). 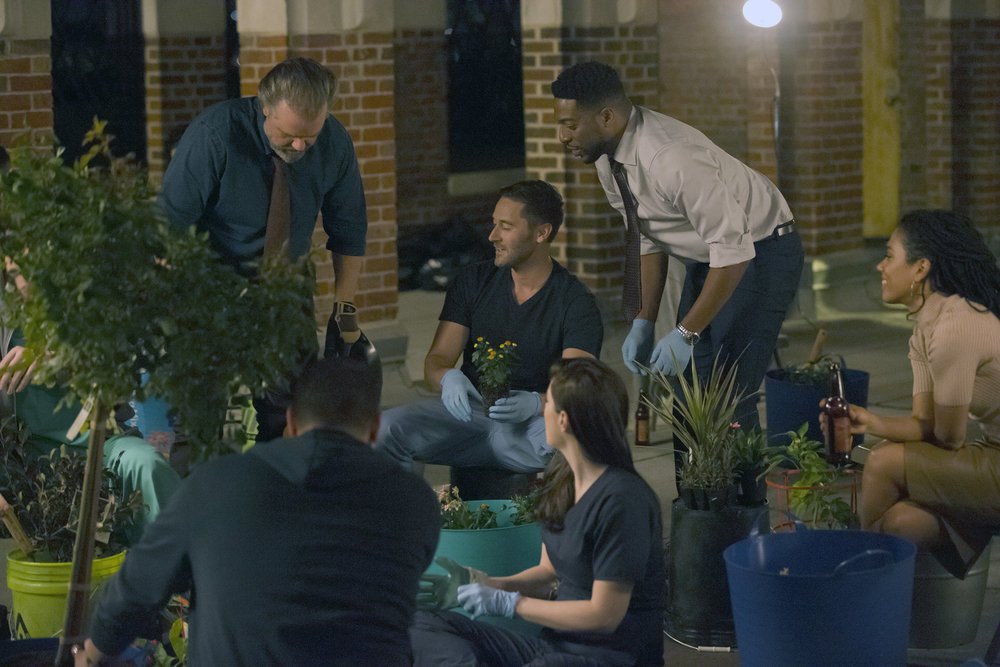