A journalist visits New Amsterdam to shadow Max (Ryan Eggold) and learn about the hospital.

Bloom (Janet Montgomery) and Reynolds (Jocko Sims) have a major disagreement after she makes a call against protocol and Kapoor (Anupam Kher) deals with issues from his past. 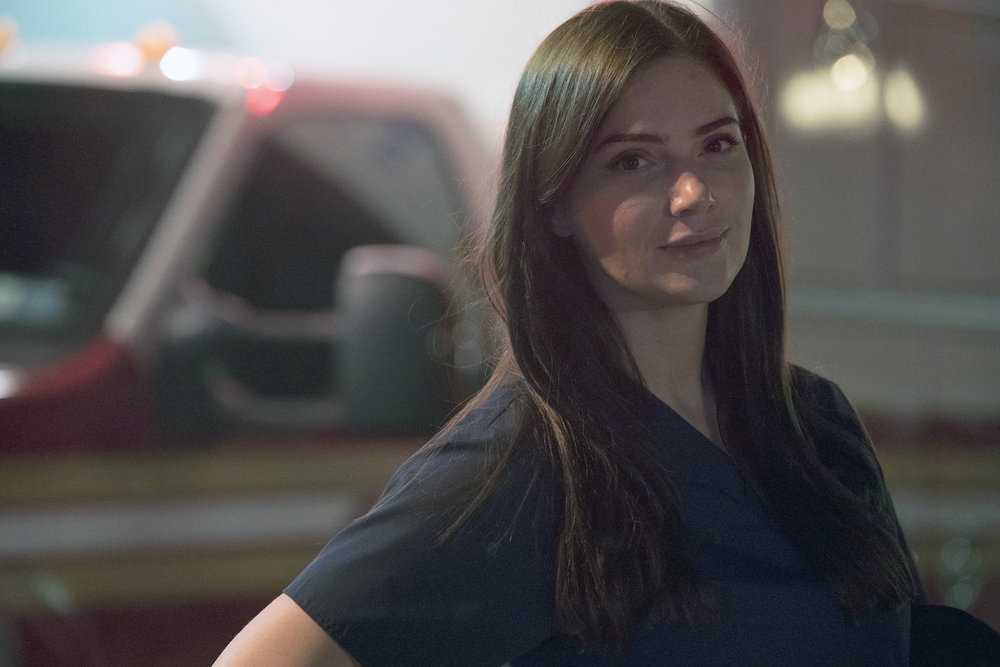