AGENT SALAZAR TAKES MAJOR PRECAUTIONS TO PROTECT HER FAMILY FROM NEXT

Shea and LeBlanc head to Dartmouth to investigate NEXT’s whereabouts, which are potentially linked to Biomotion Labs.

Meanwhile, Shea, Ethan and Ty take extra precautions to disconnect from electronics and the Internet, and LeBlanc urges Abby to do so, as well, but NEXT complicates their plans. 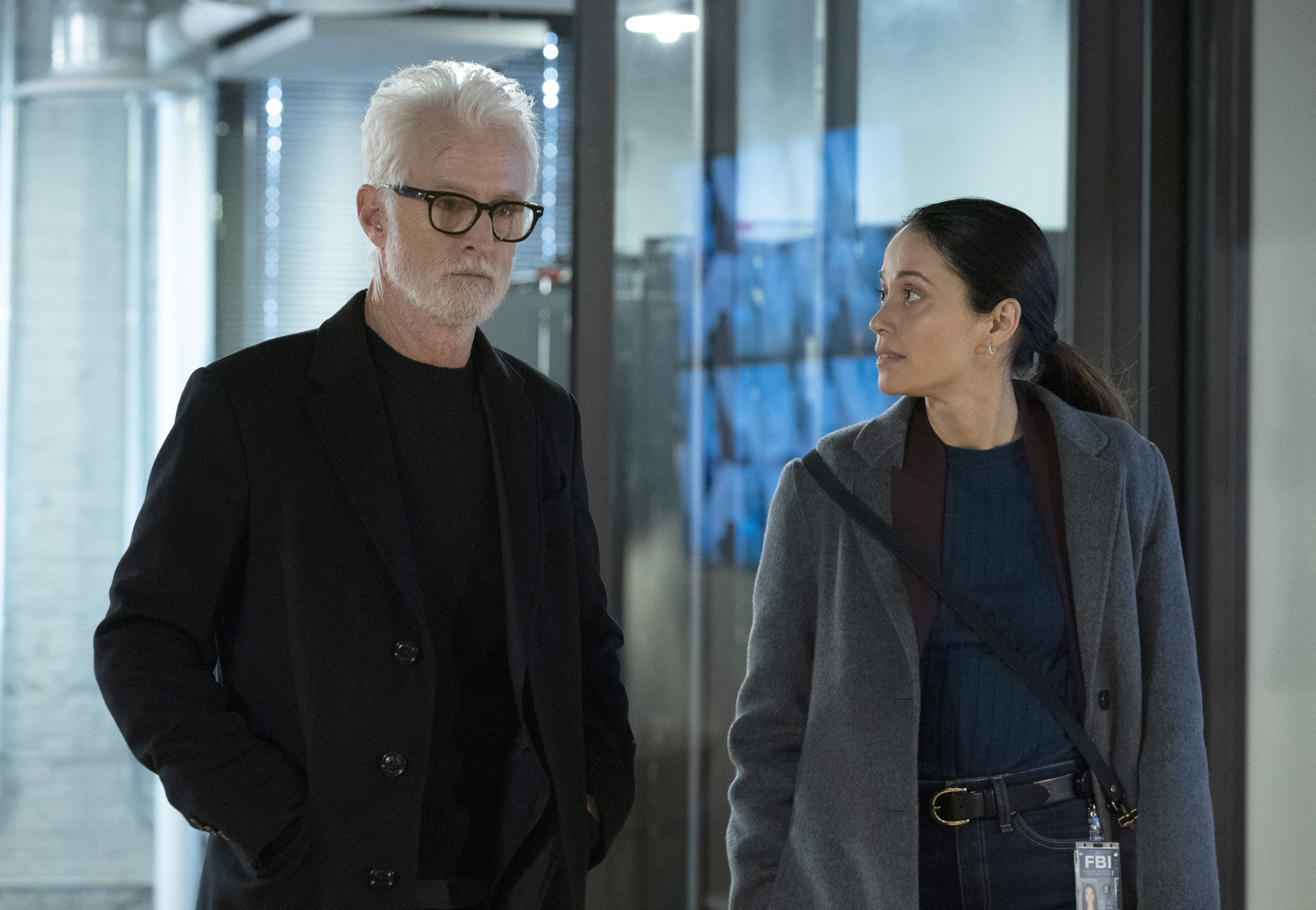 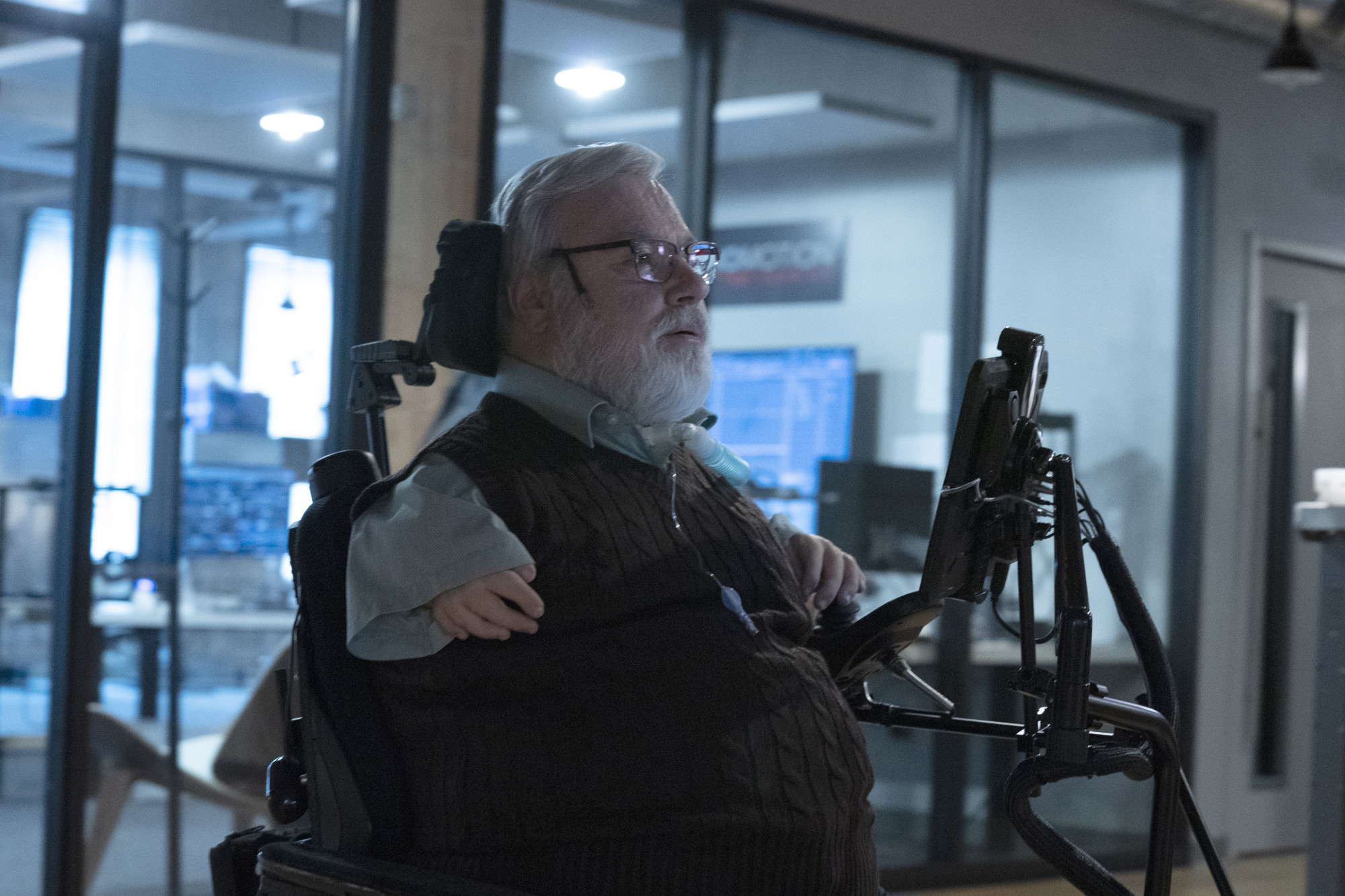 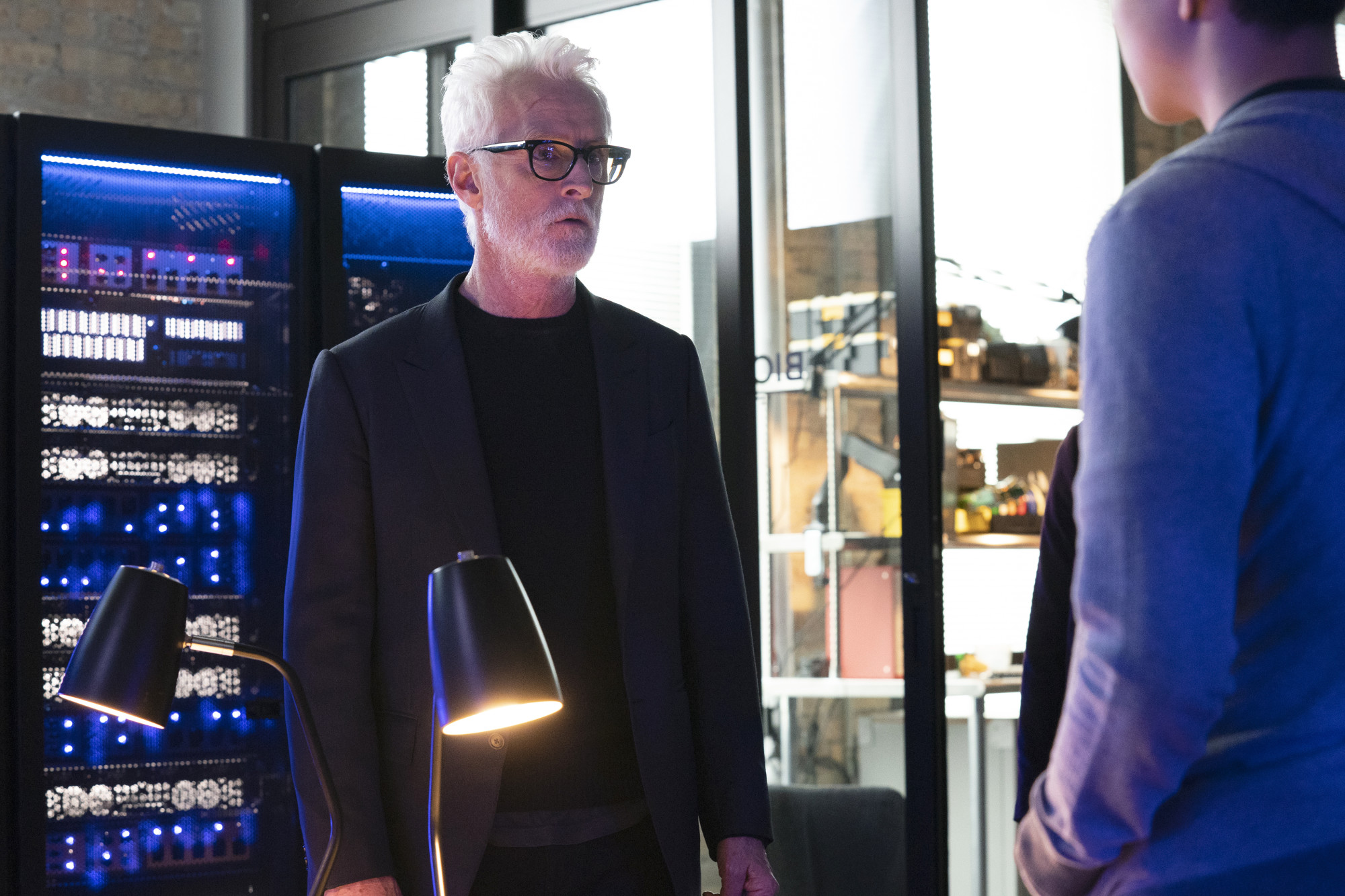 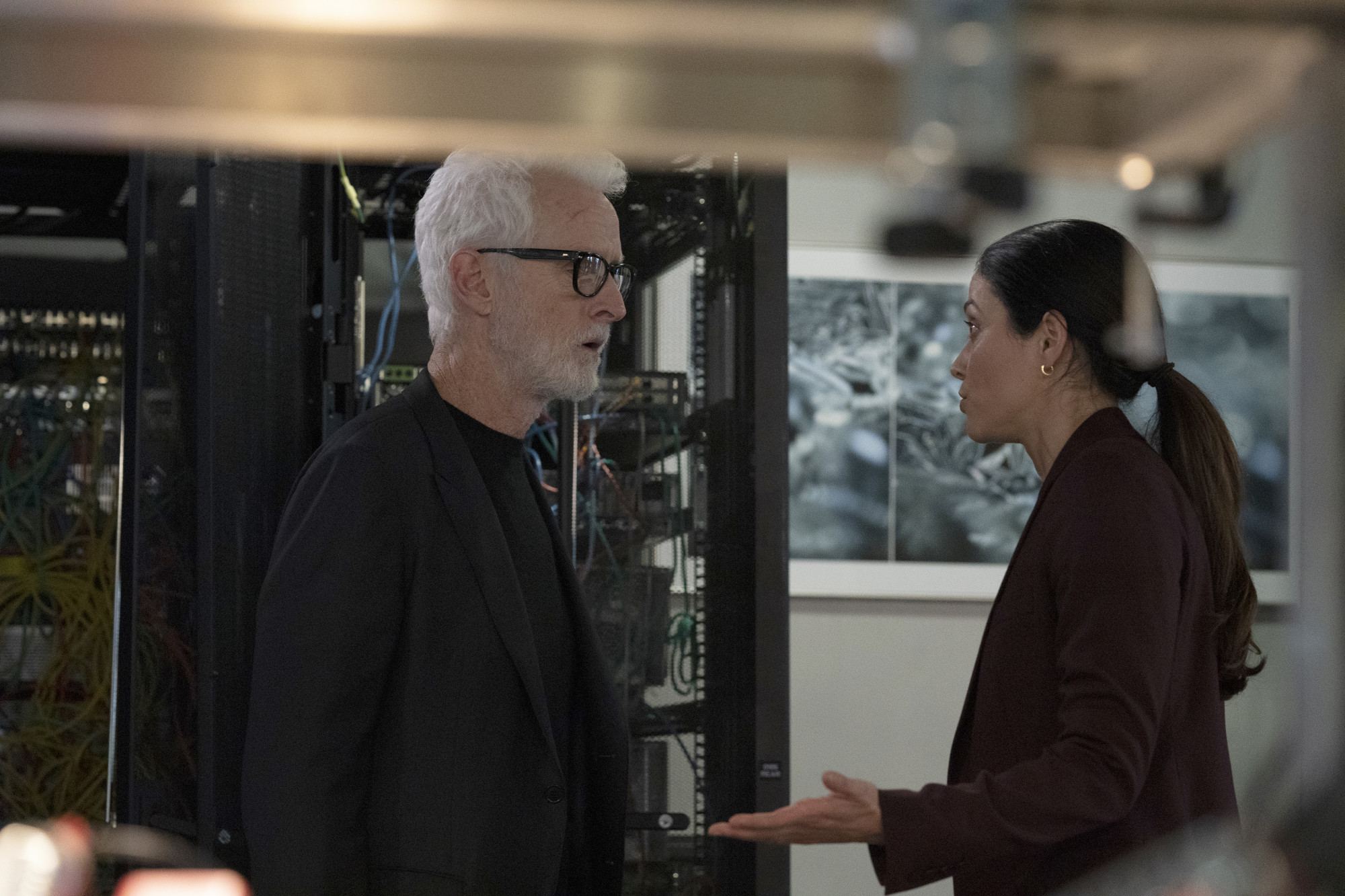 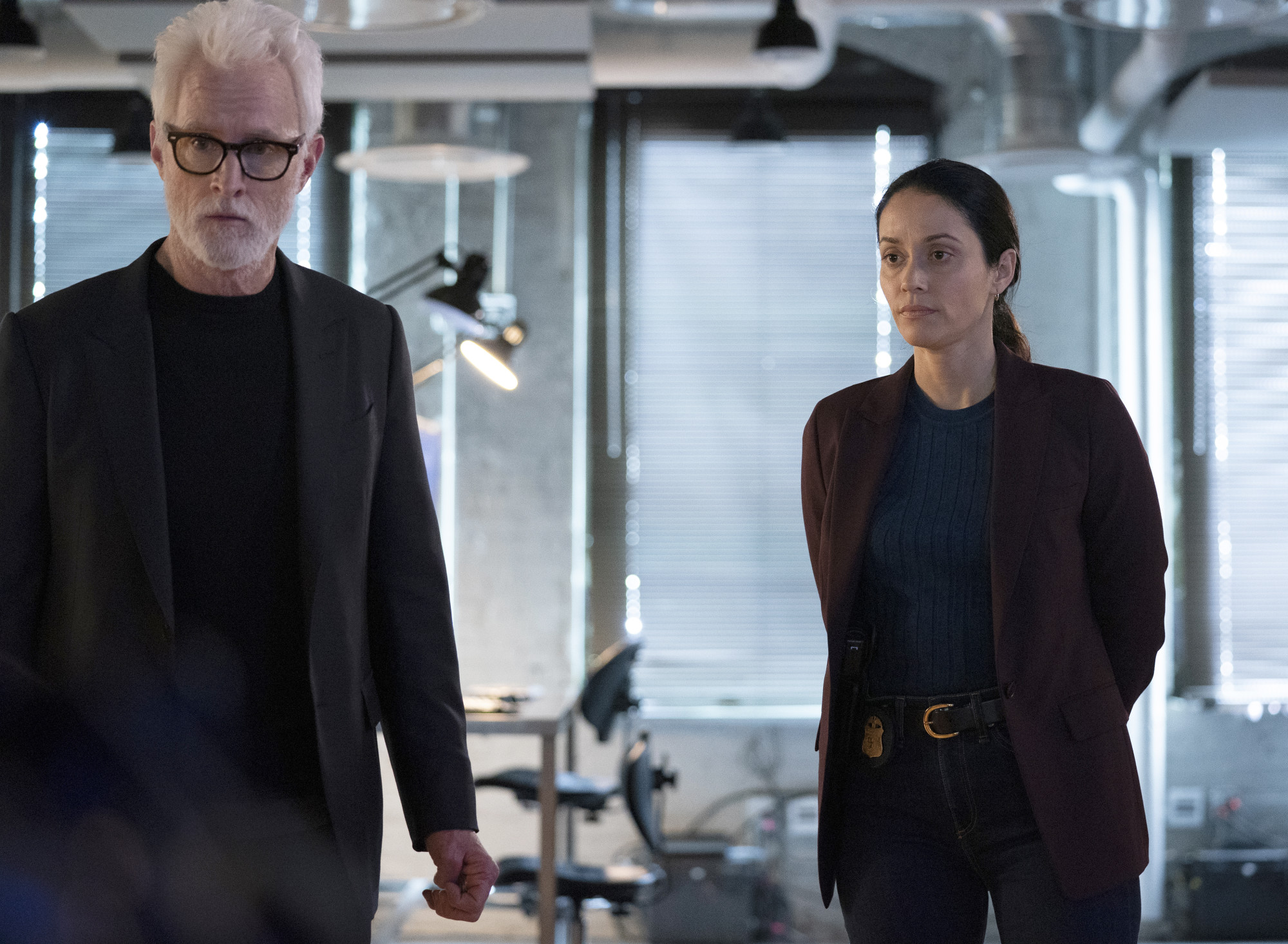 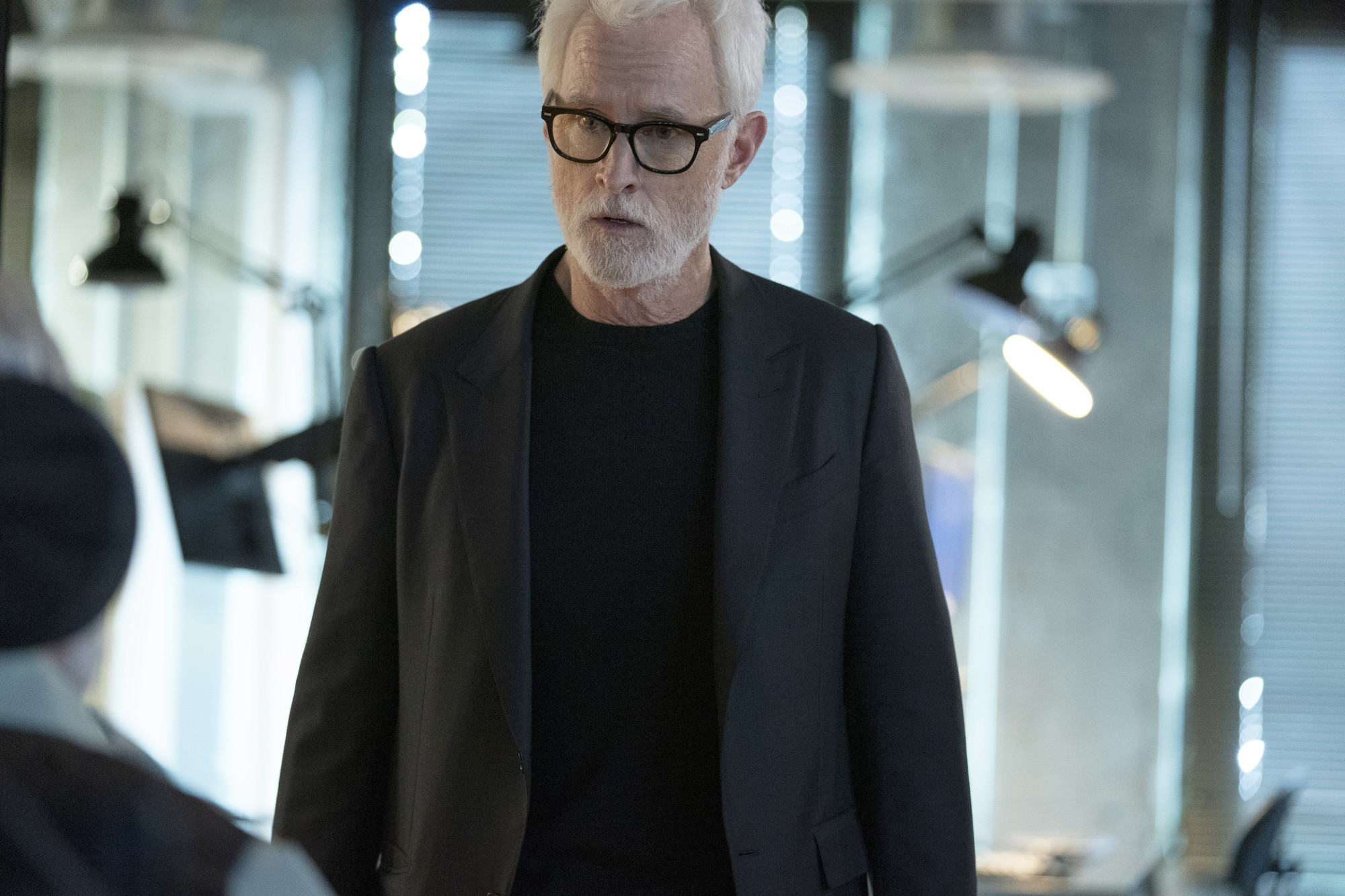 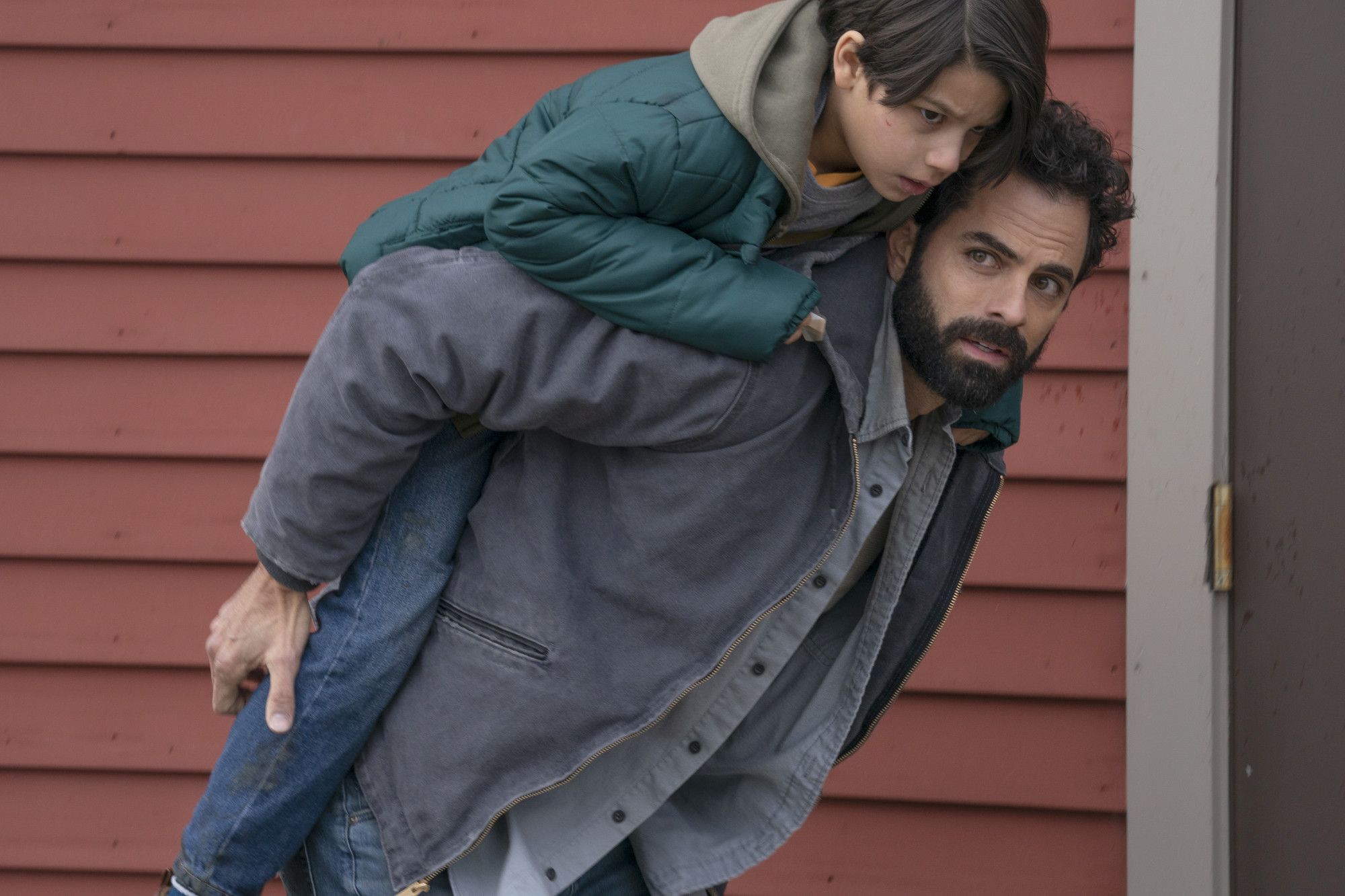 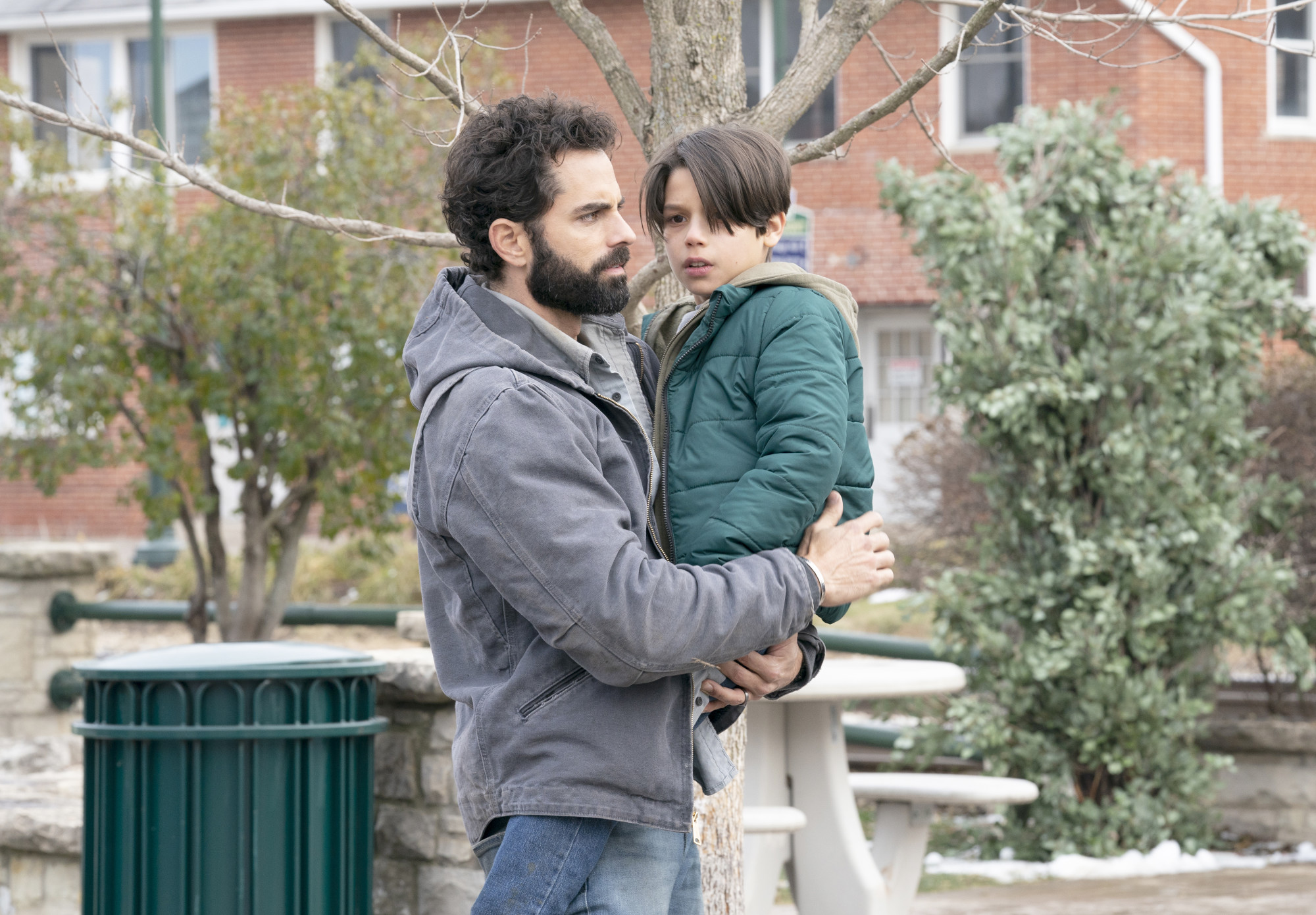 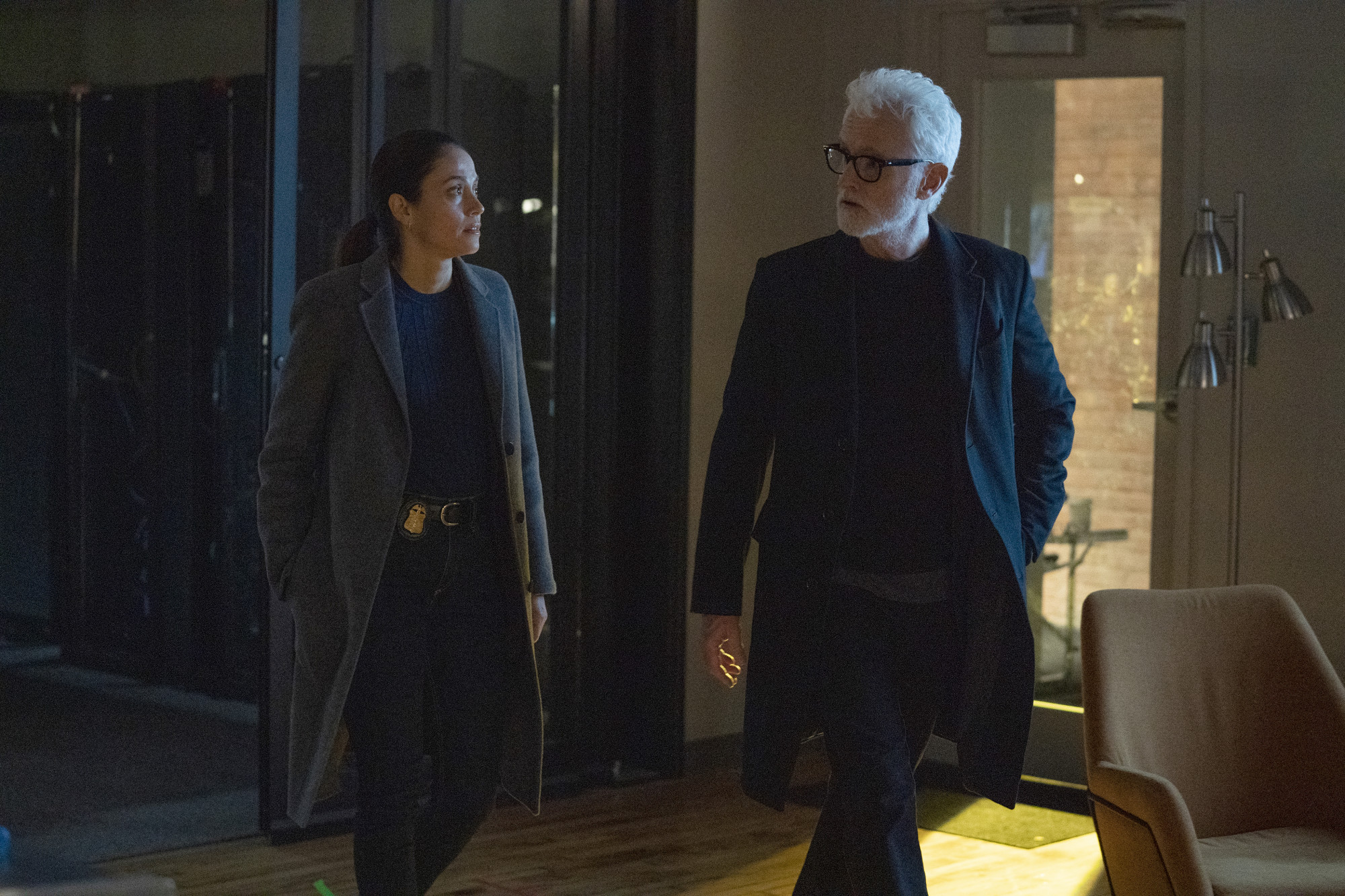 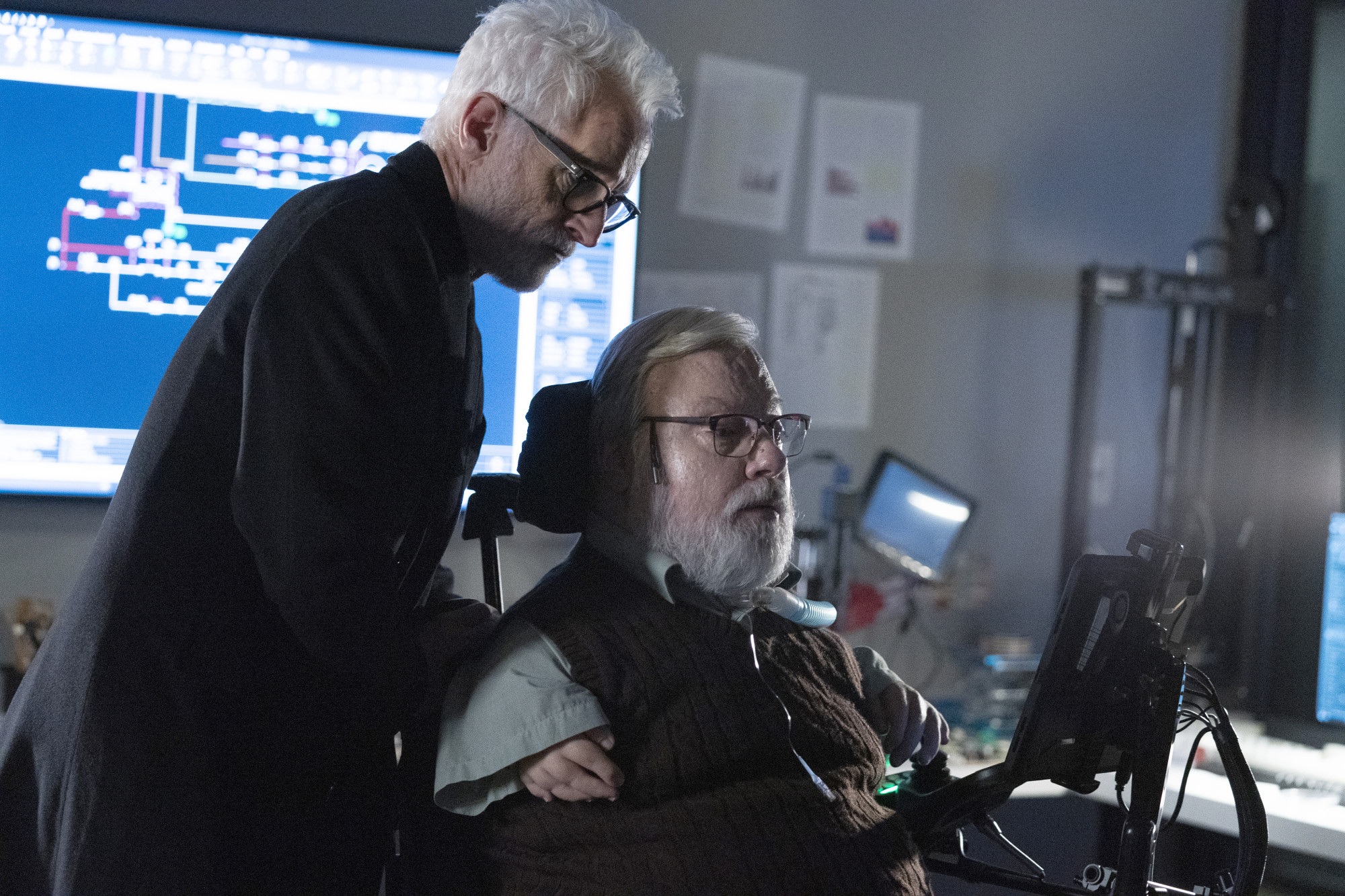 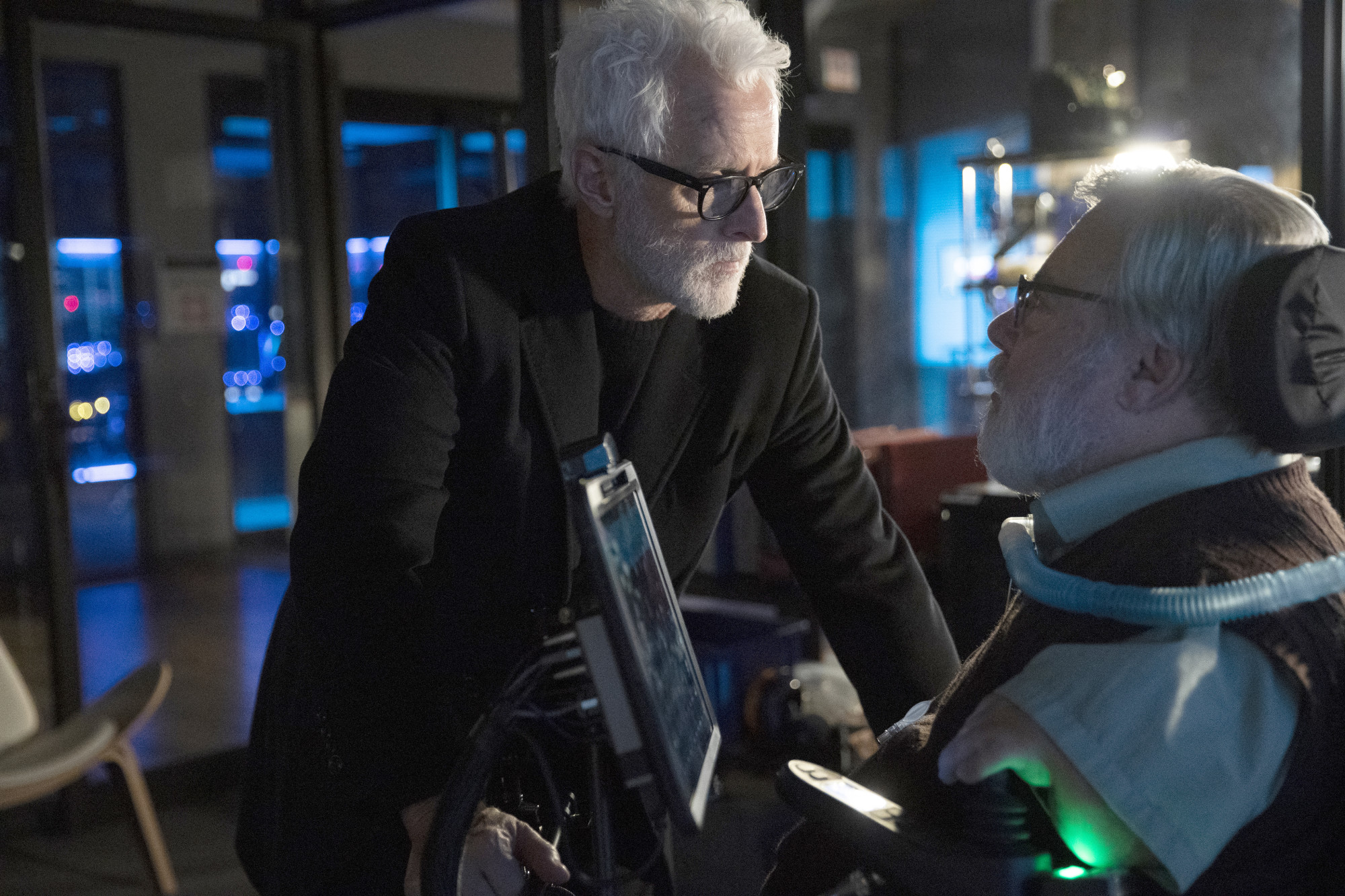 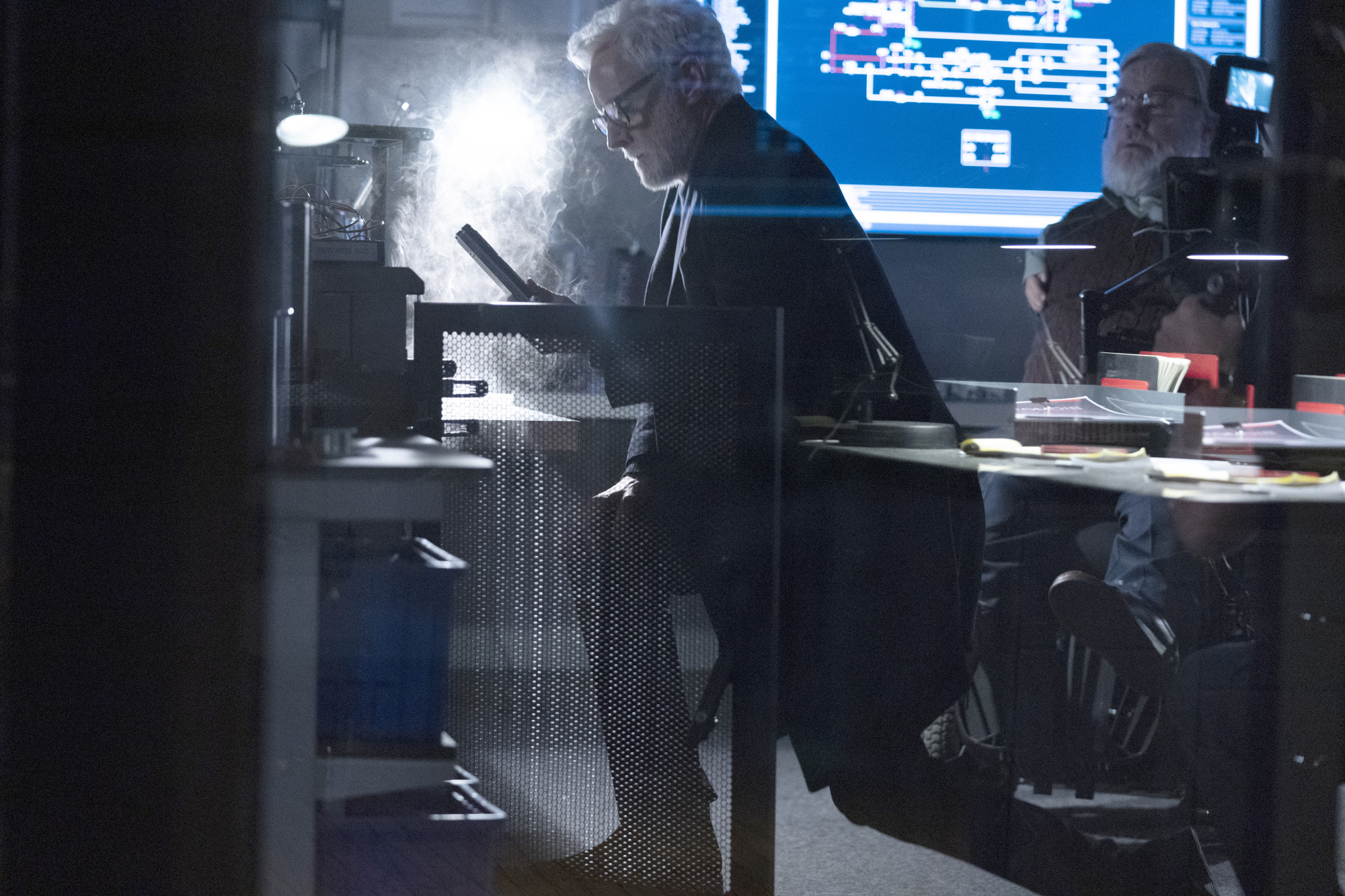 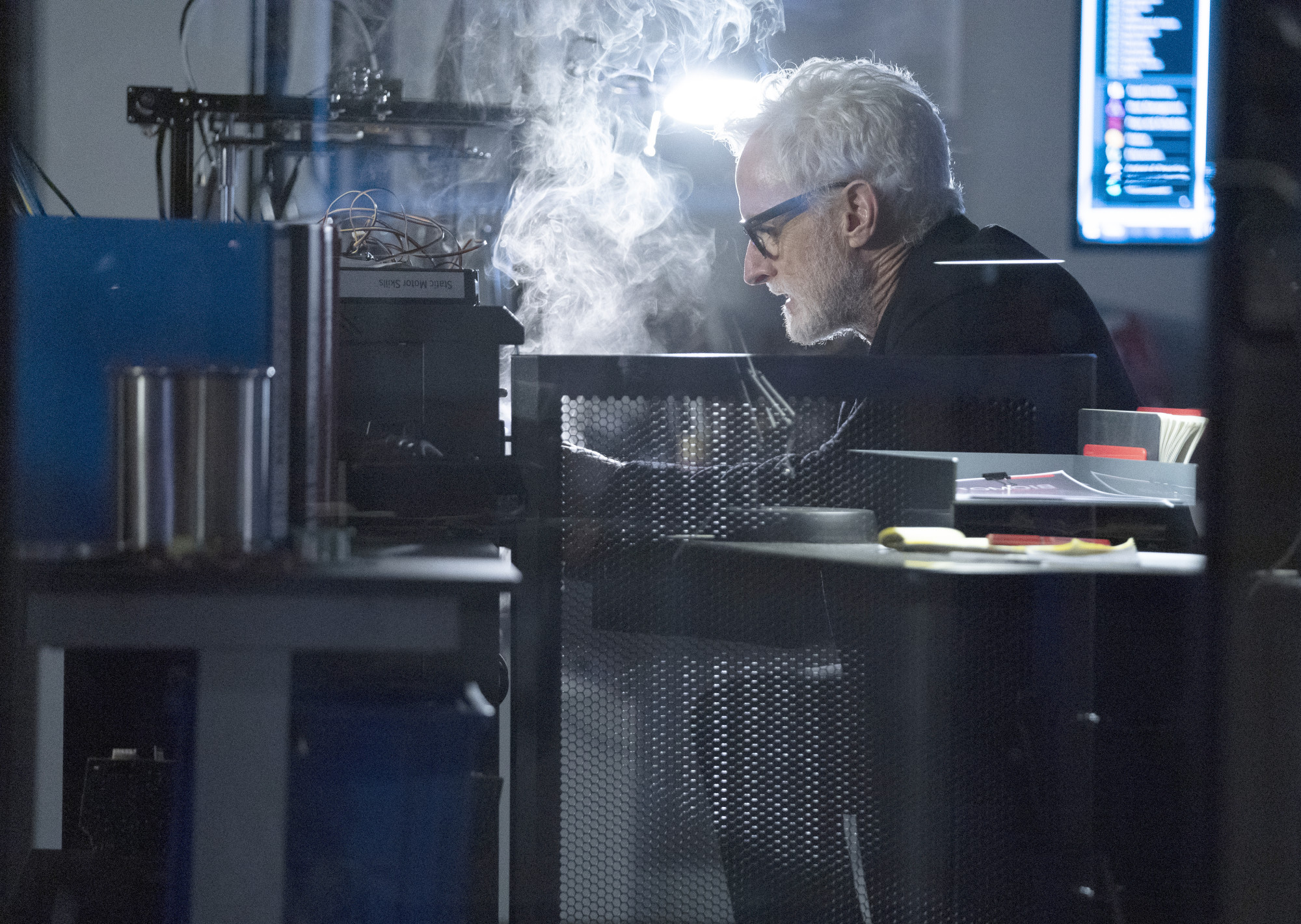 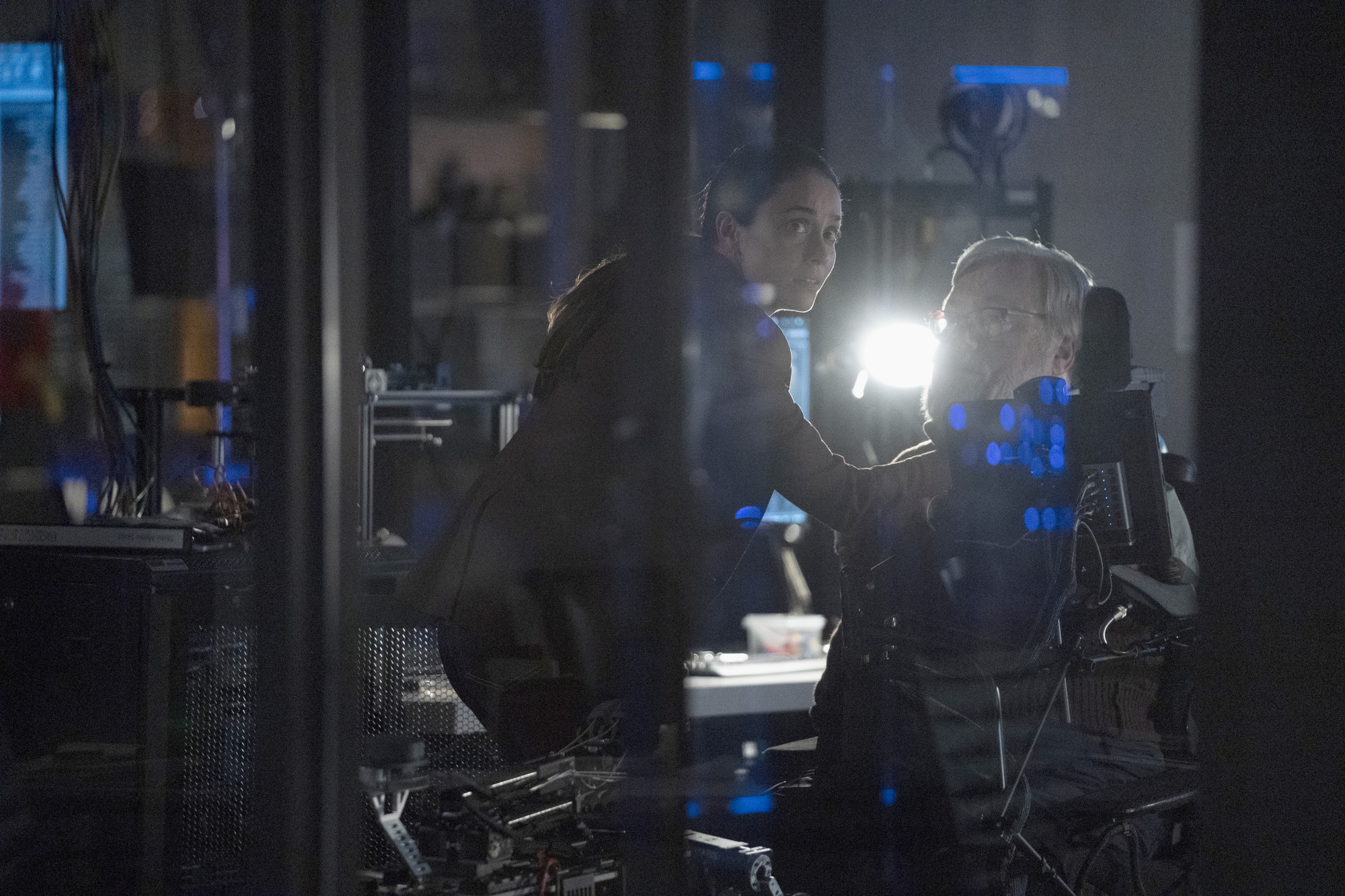