ED AND THE CREW SAVE A BEAUTIFUL CAPTAIN

Episode 1×05 “Pria” –After the crew saves a stranded ship and its attractive captain (guest star Charlize Theron), Ed becomes smitten with the Orville’s new guest, while Kelly suspects all is not what it seems.

Meanwhile, Gordon attempts to teach Isaac the art of pulling off a practical joke. 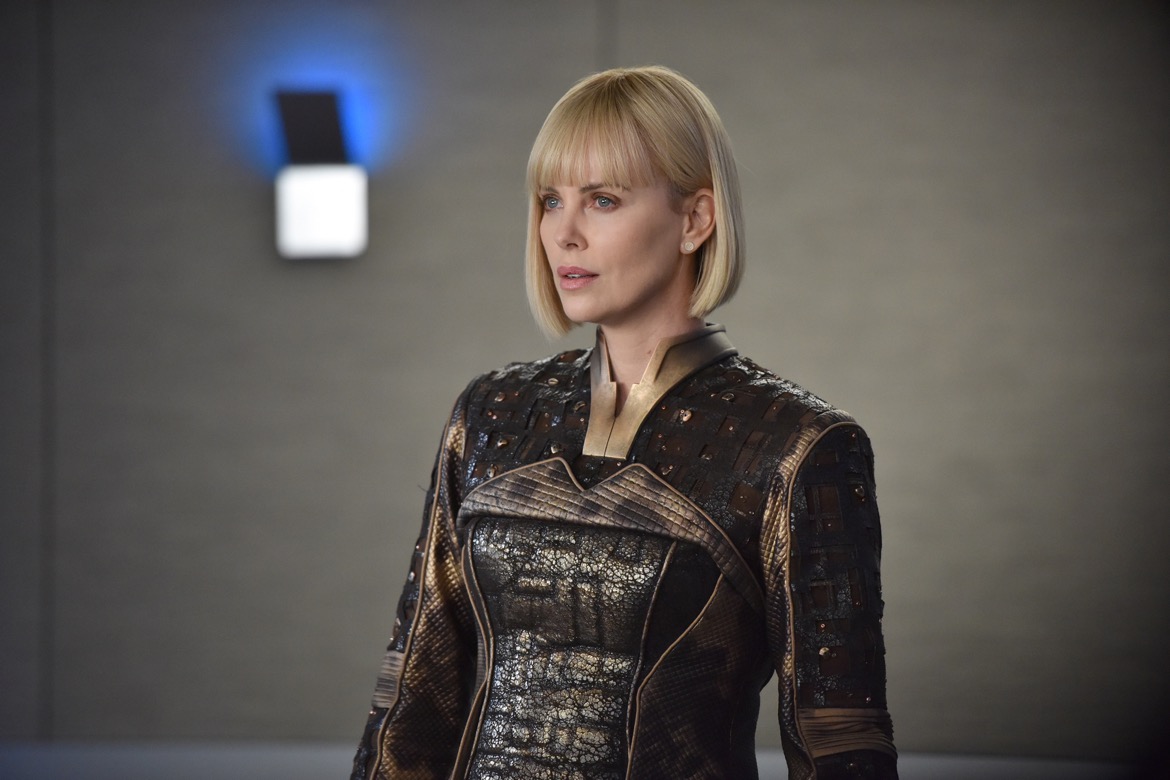 "Soak Up Jack While You Can" Says THIS IS US Patriarch