THE CLOSER MALCOLM GETS TO THE TRUTH, THE MORE DANGER HE IS IN

Knowing that the “Junkyard Killer” was in cahoots with his father, Malcolm goes against the FBI’s wishes and continues to investigate.

His findings reconnect him with a disgruntled ex-detective who was once heavily involved in the search for “The Surgeon,” delivering them both into danger.

Meanwhile, the holidays are anything but jolly for the Whitly family, when an epic blowout with Ainsley leads Jessica to take matters into her own hands.

Also, Colette Swanson (guest star Meagan Good), the steadfast FBI detective who’s now in charge of the case, seems to have a personal vendetta against Malcolm. 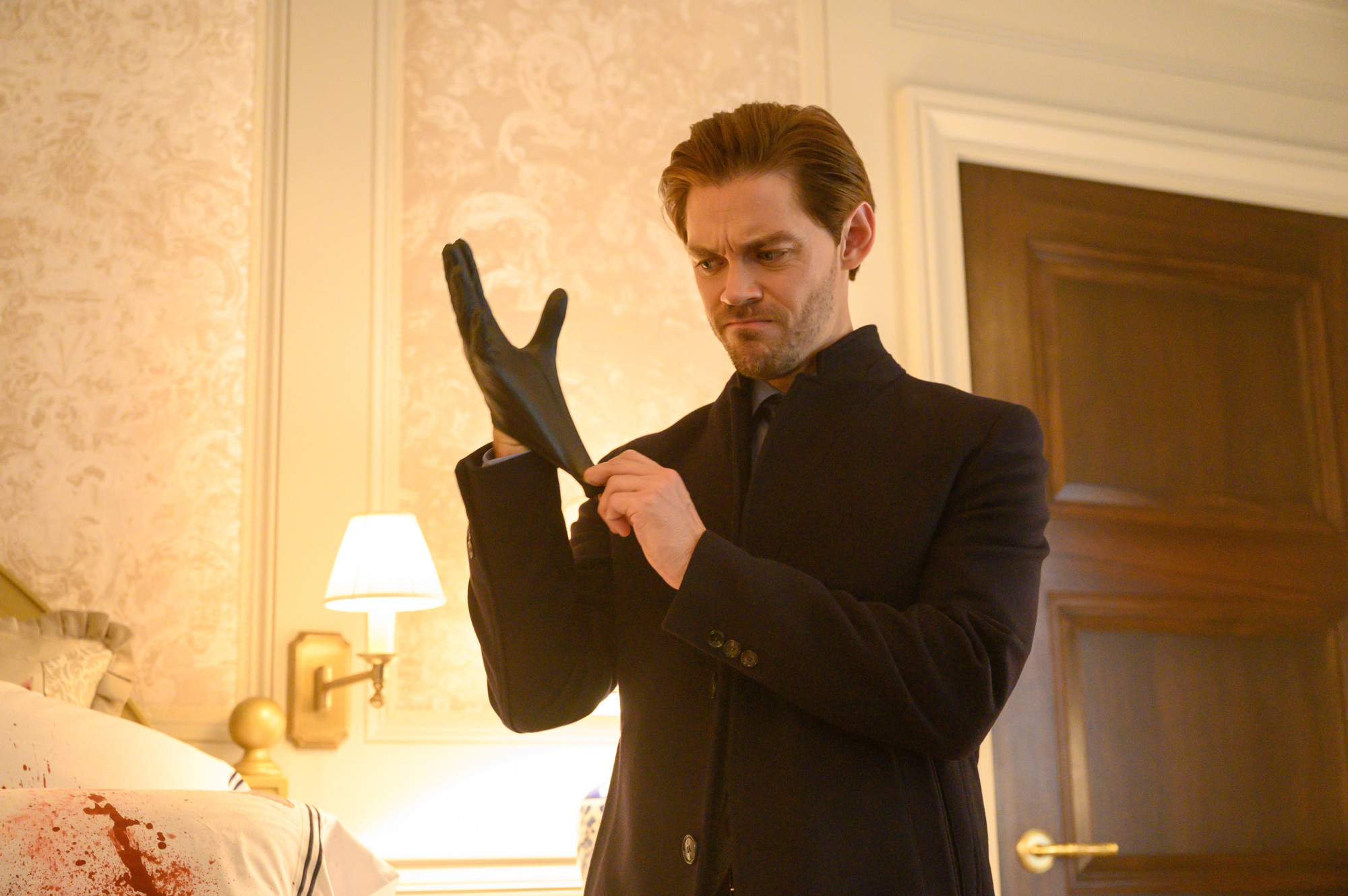