Following a mysterious and catastrophic incident in the precinct, Bright faces an internal affairs review as Gil and the team worry about his mental health. 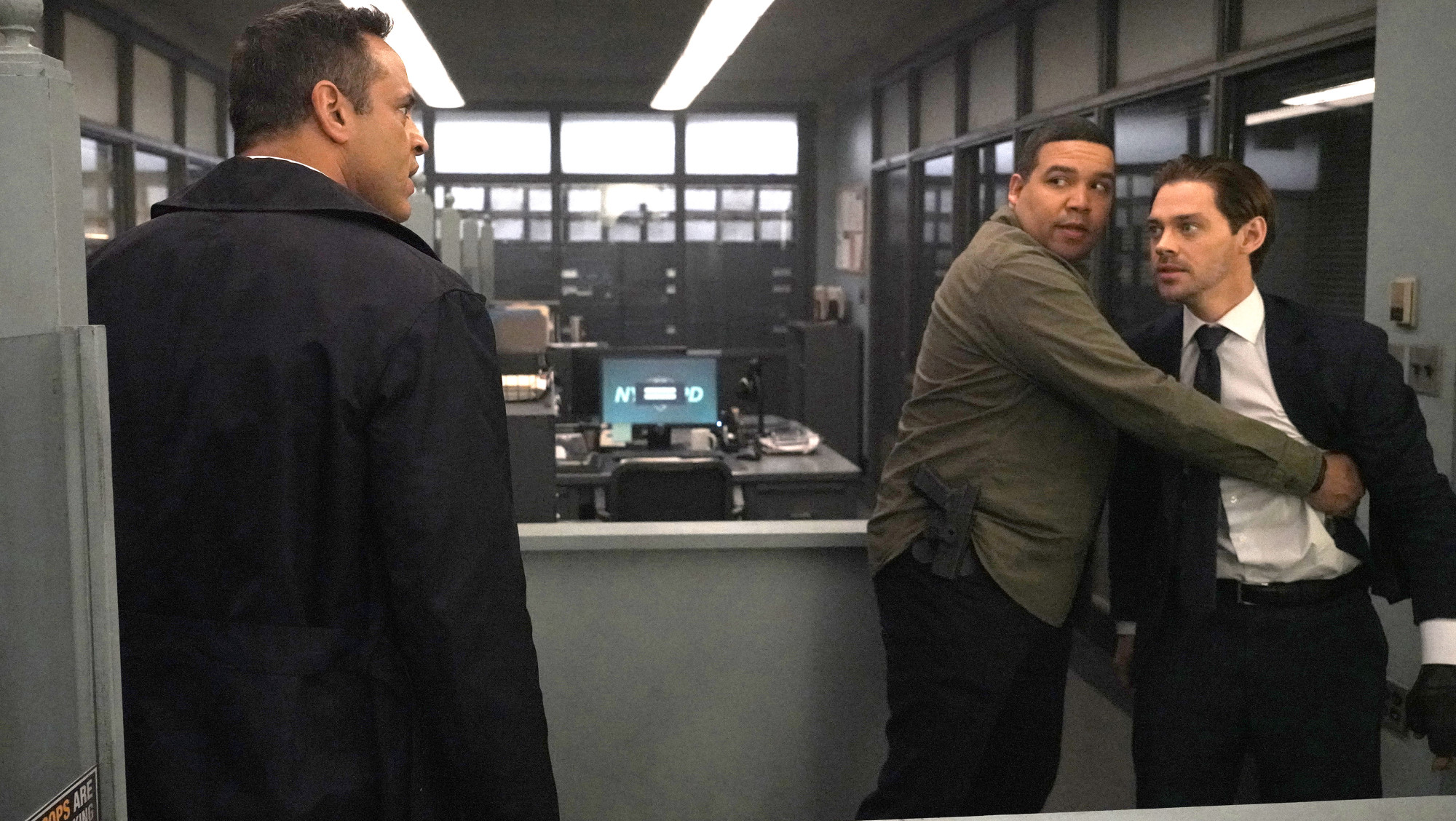