IT’S A FIGHT FOR THE CROWN

Gigi (guest star Keke Palmer) and Alex face off to see who will be number one at the label. 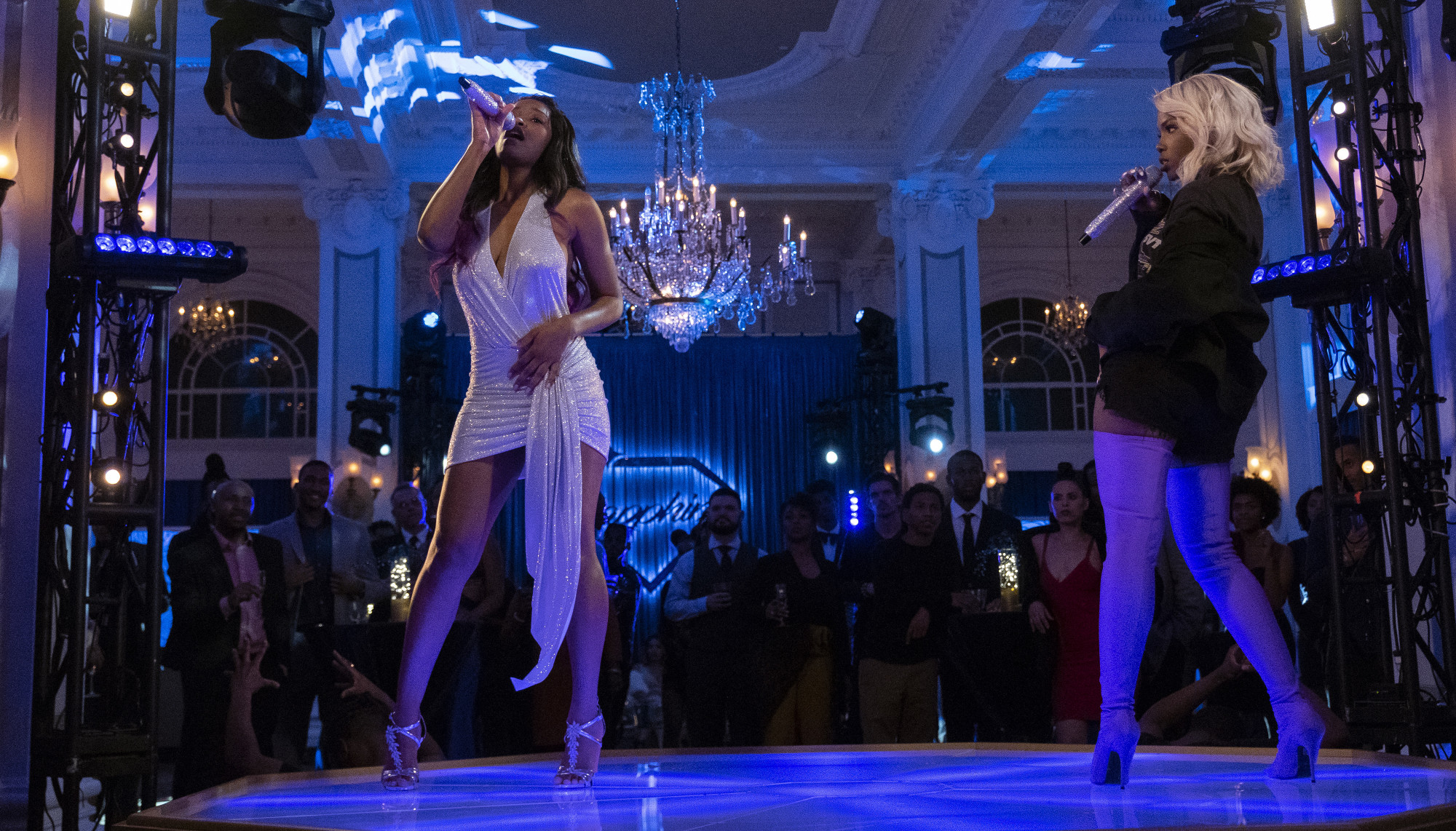