After a plane crashes in Atlanta, Devon is overcome by guilt at the thought that he could have prevented the tragedy.

Bell, who was a passenger on the plane, makes it his personal mission to save the life of the man seated next to him.

Meanwhile, Adaku (guest star Erinn Westbrook) returns to ask Mina a big favor, the Raptor struggles with telling his birth parents about meeting his biological father and Conrad and Nic consider risking it all to investigate a drug that might be linked to Jessie’s death. 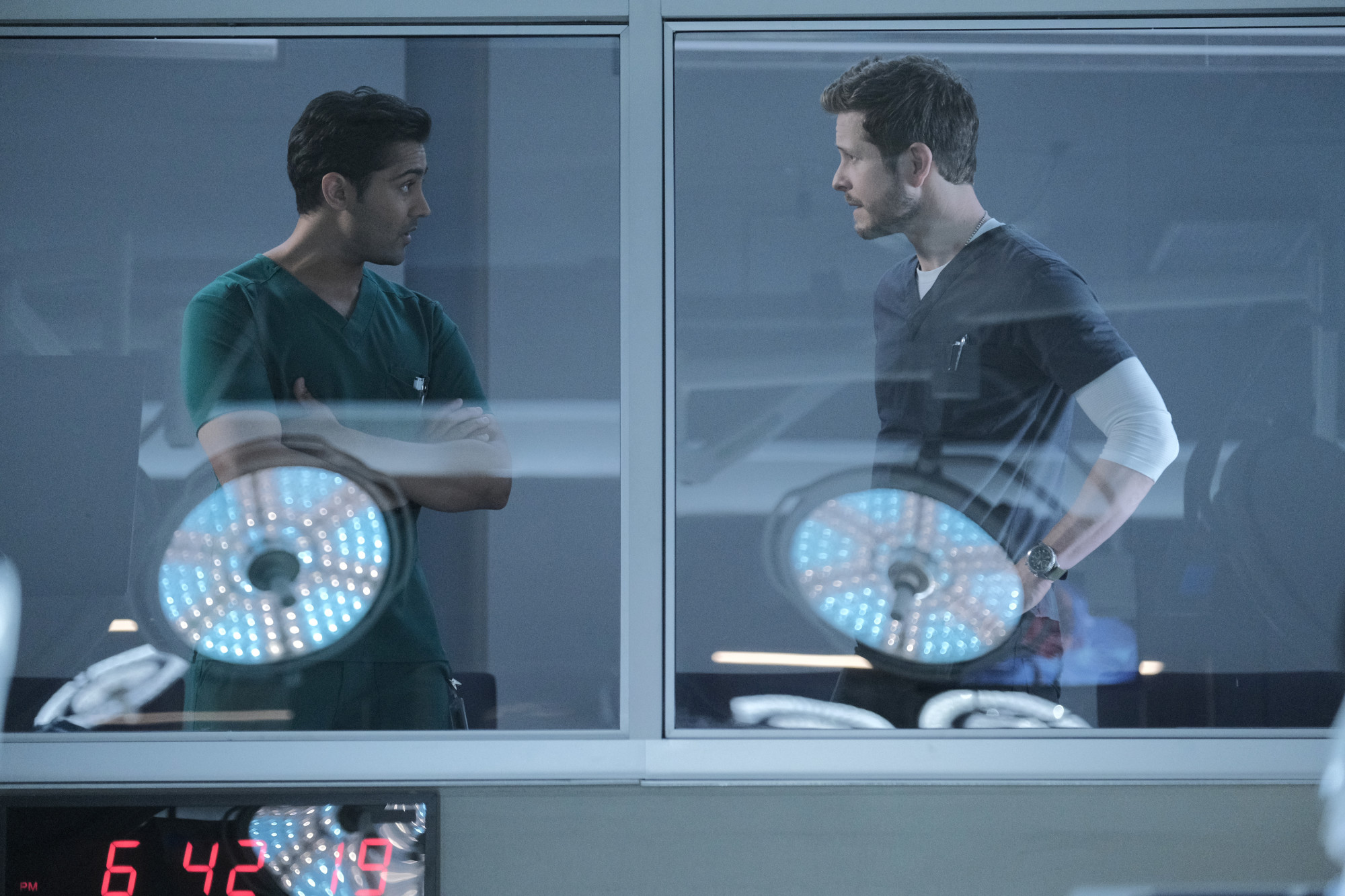 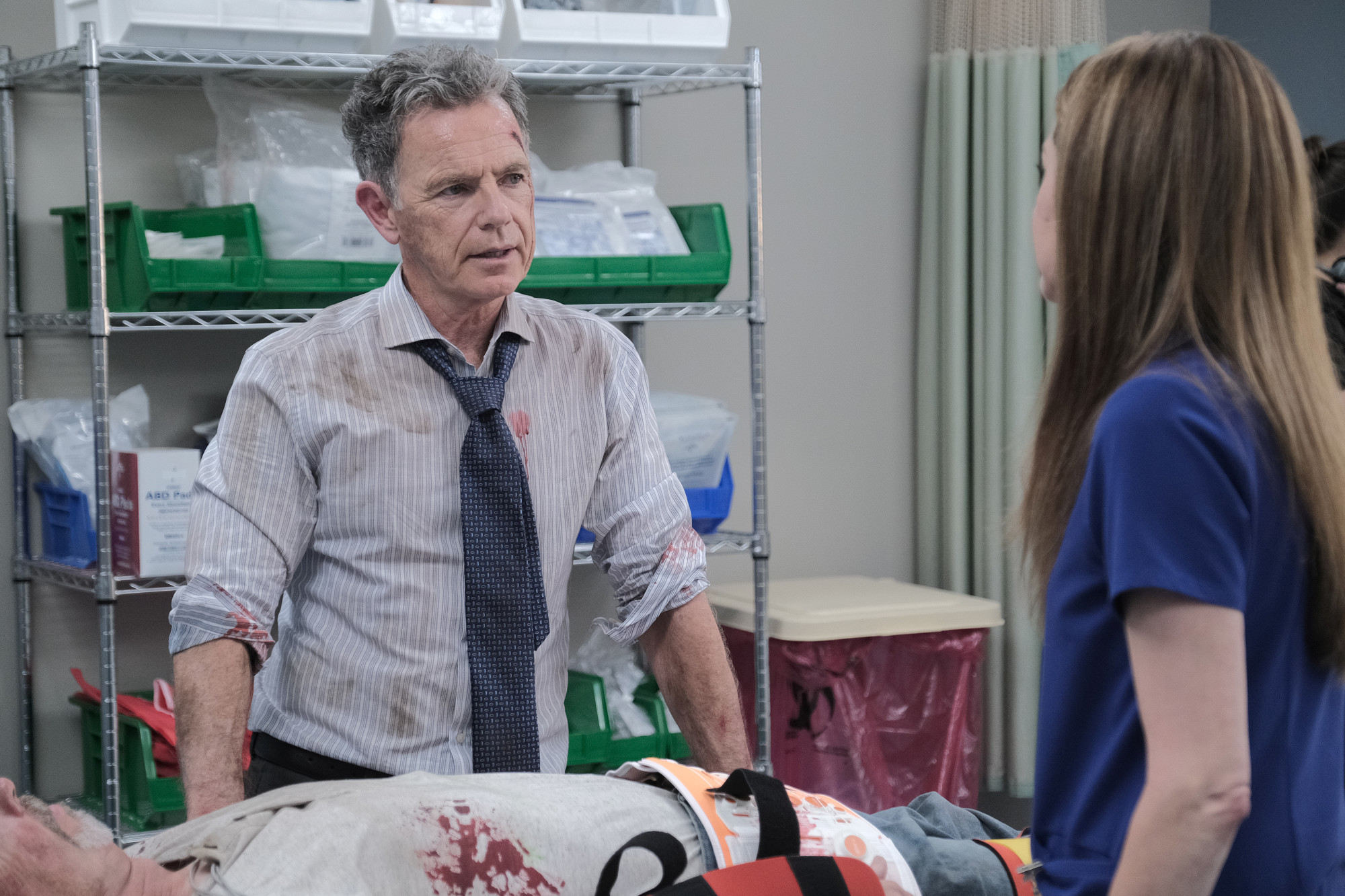 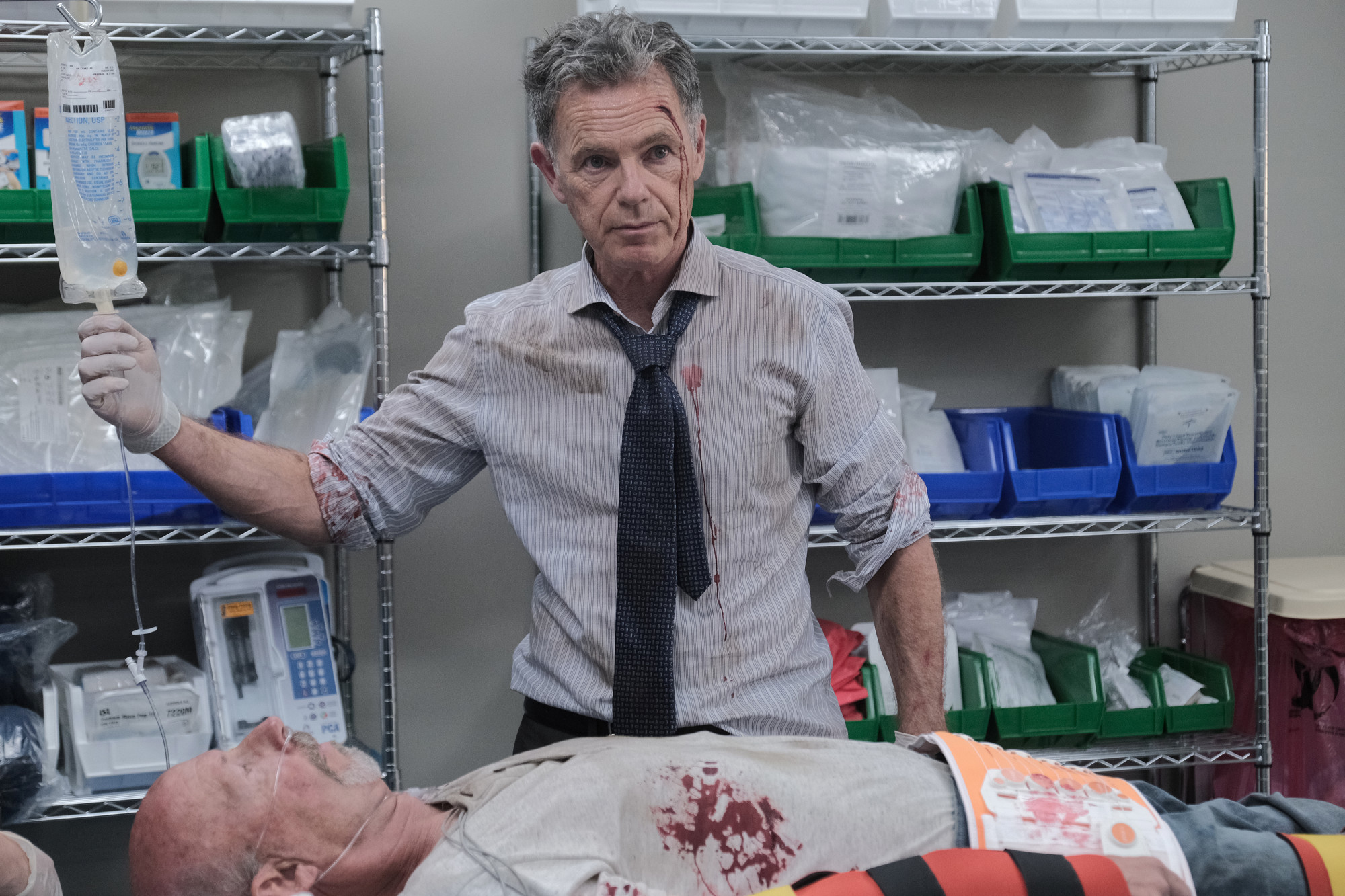 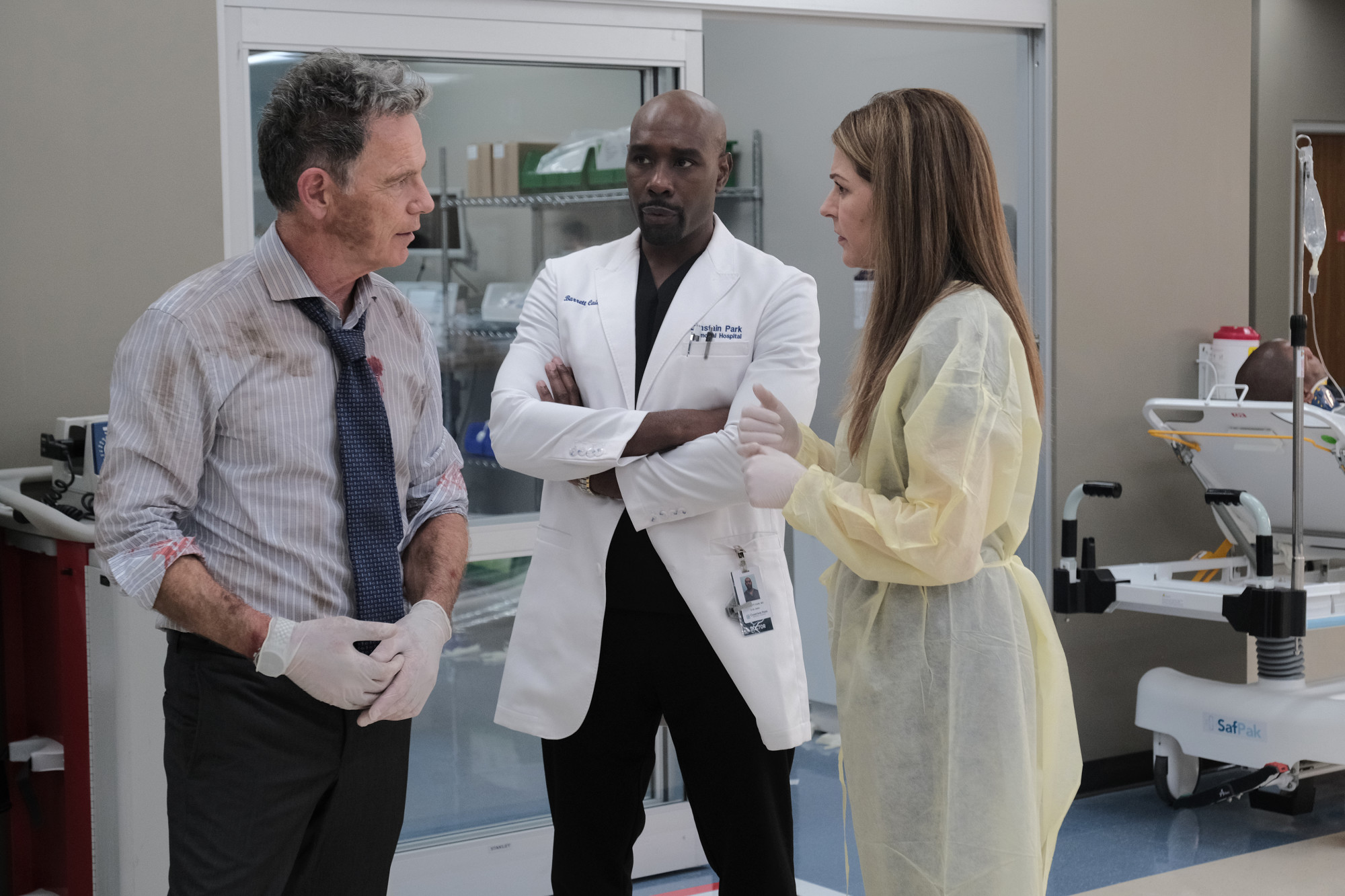 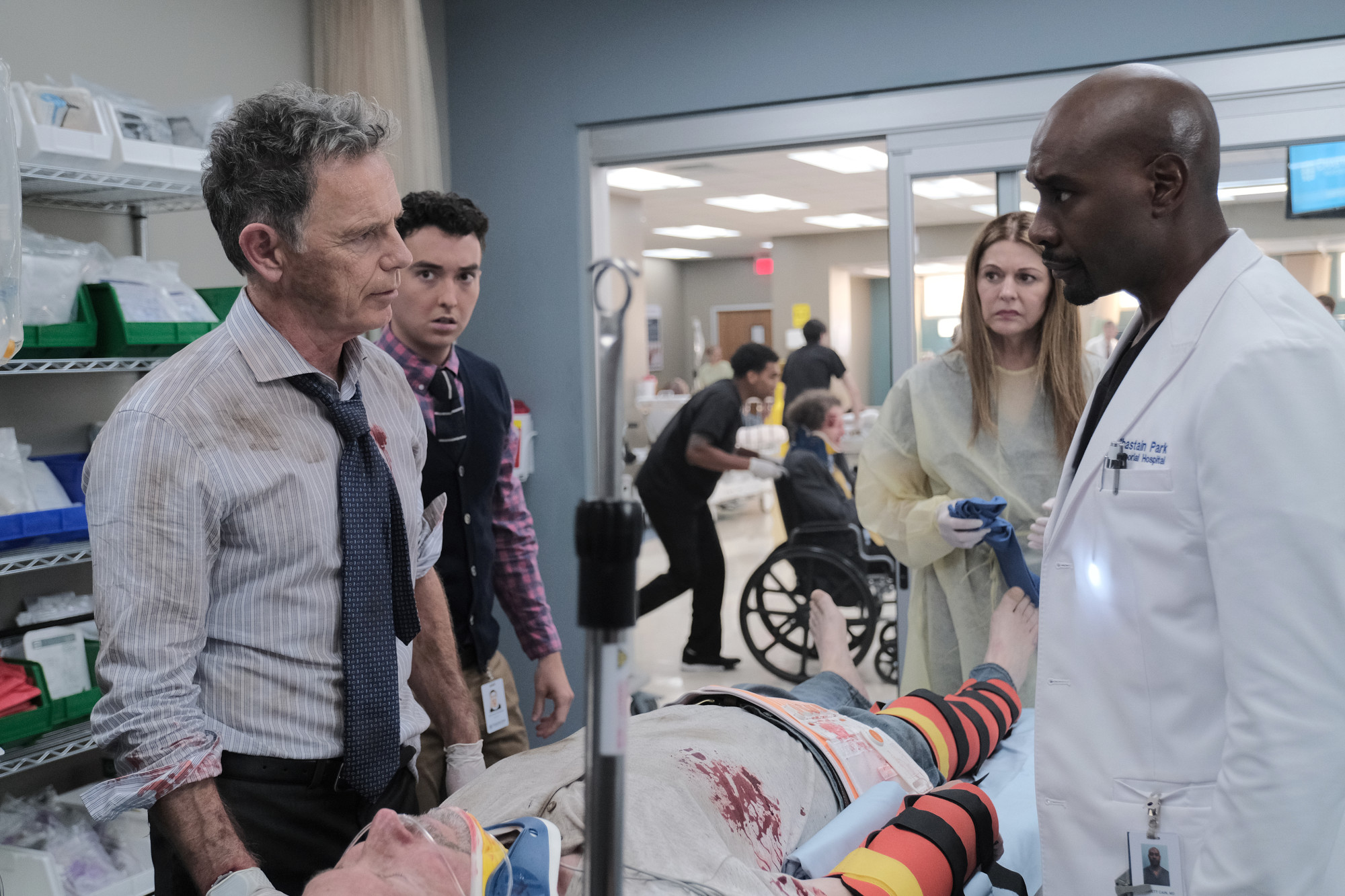 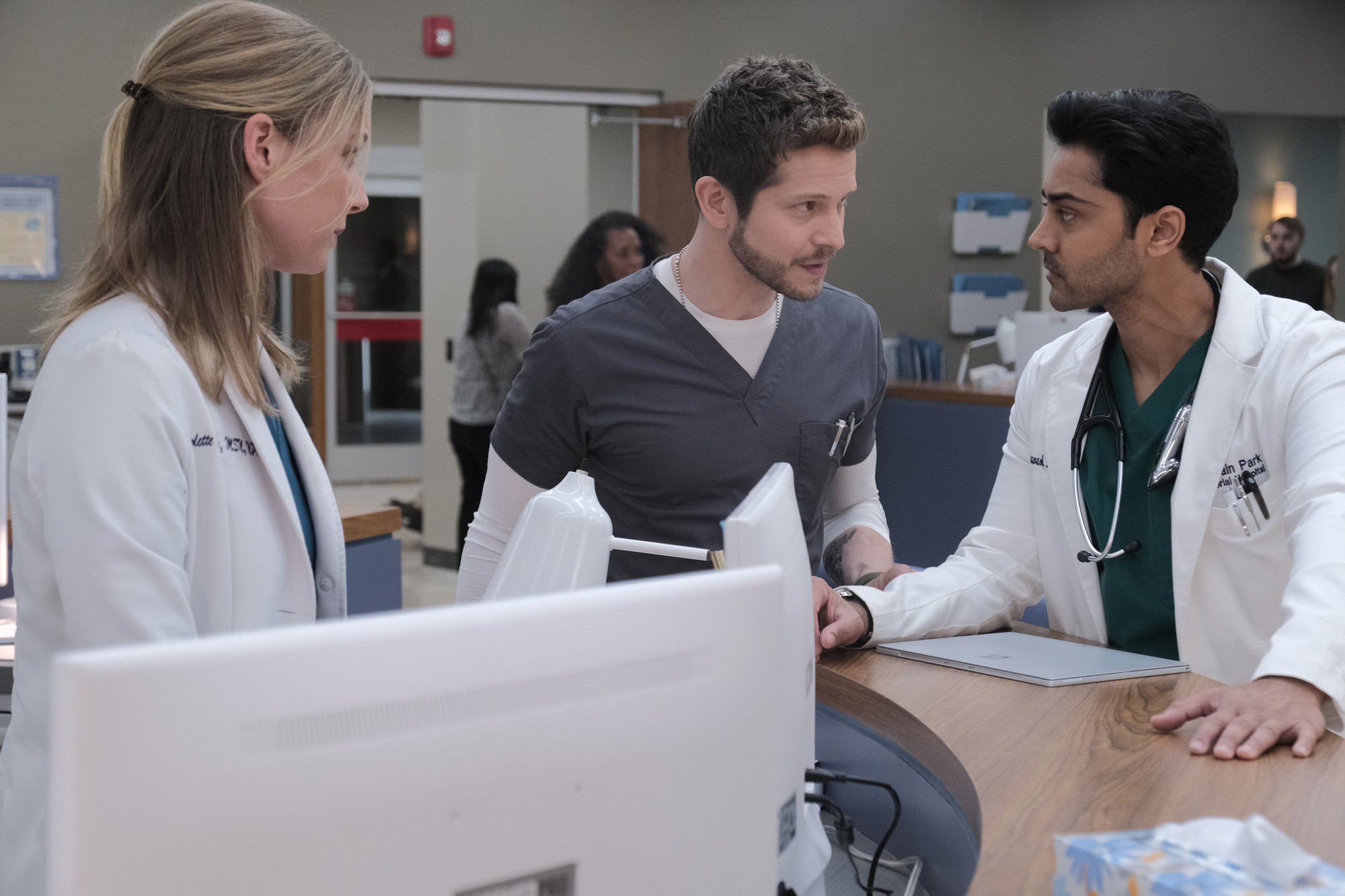 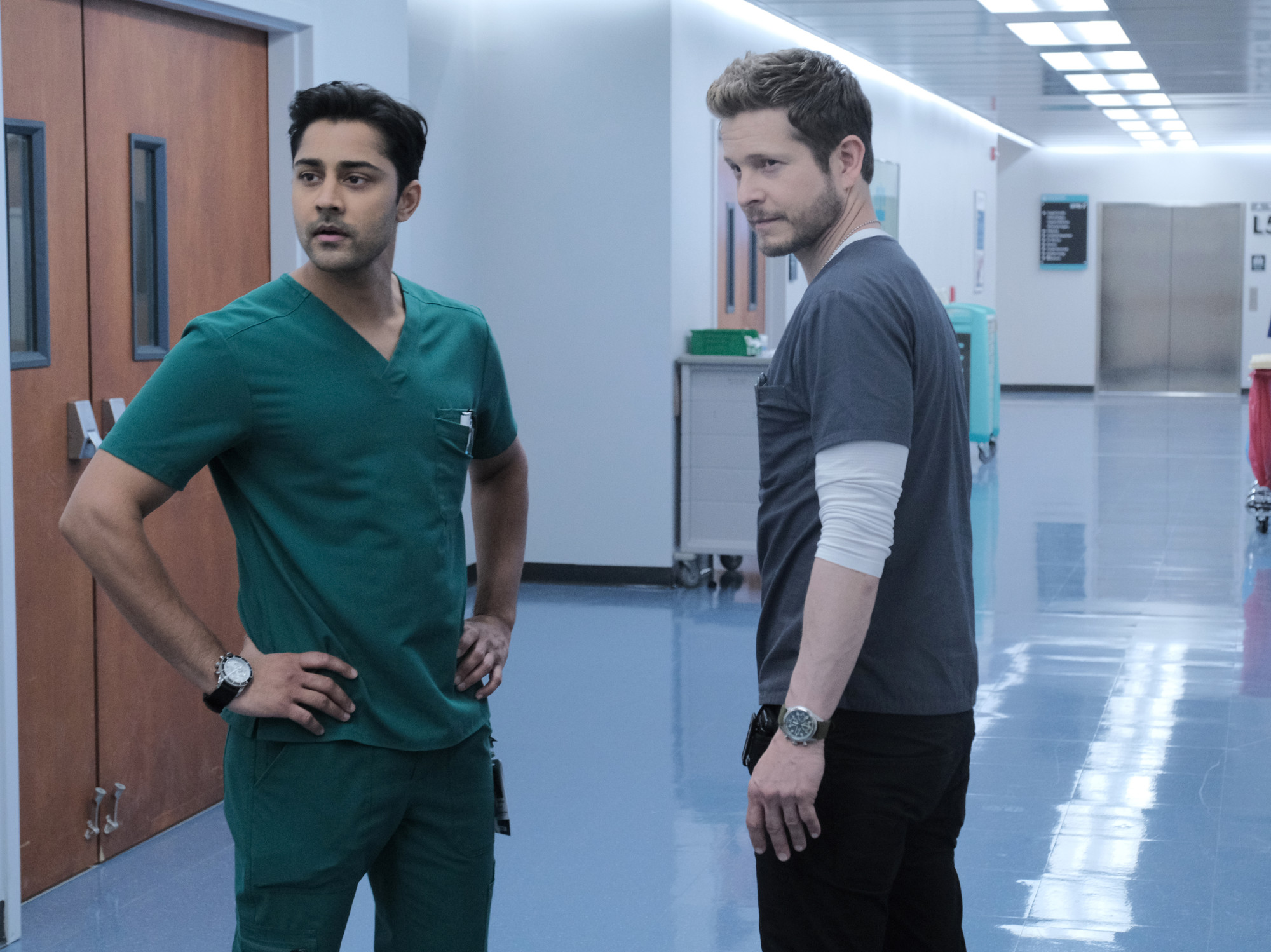 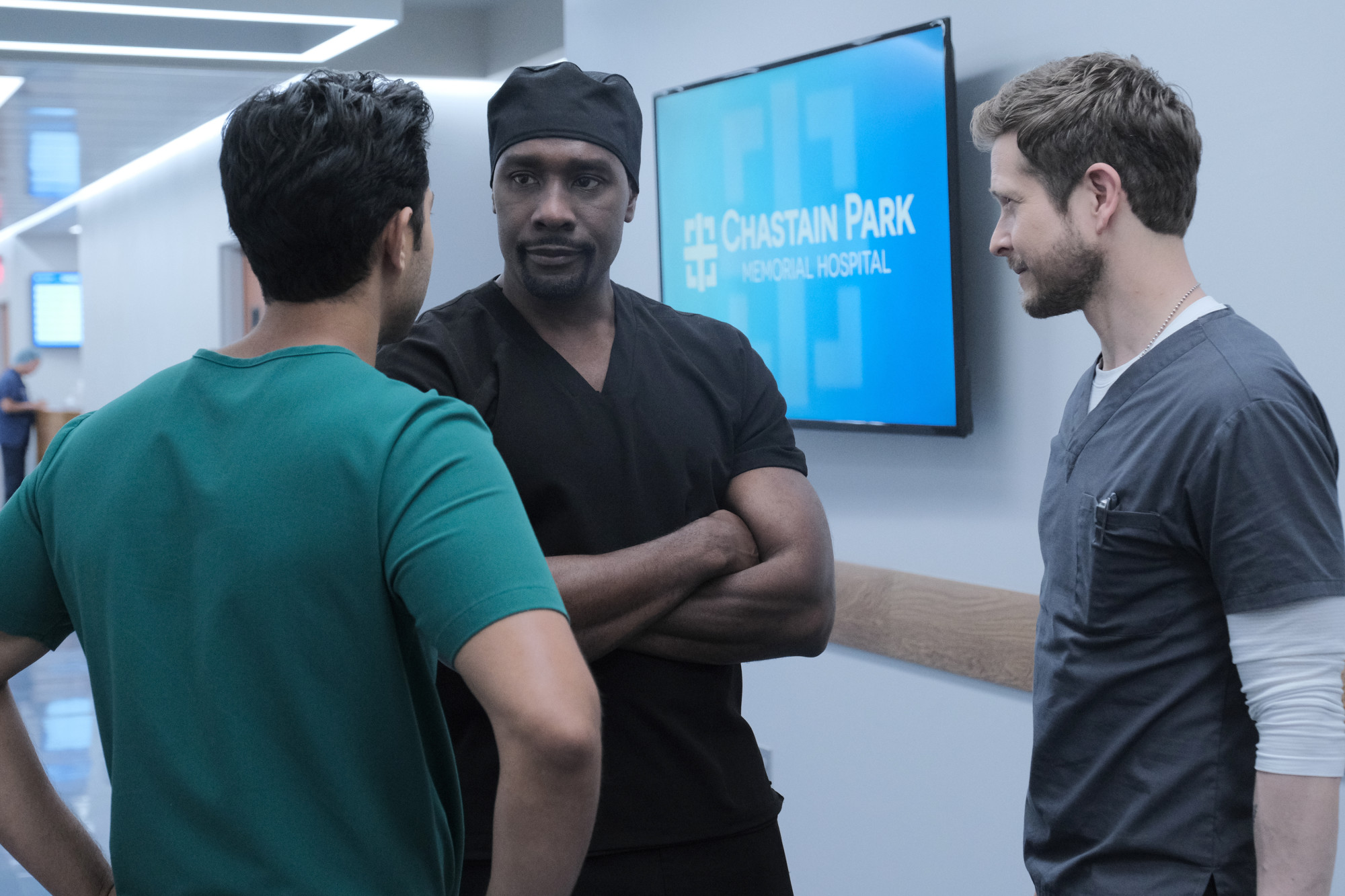 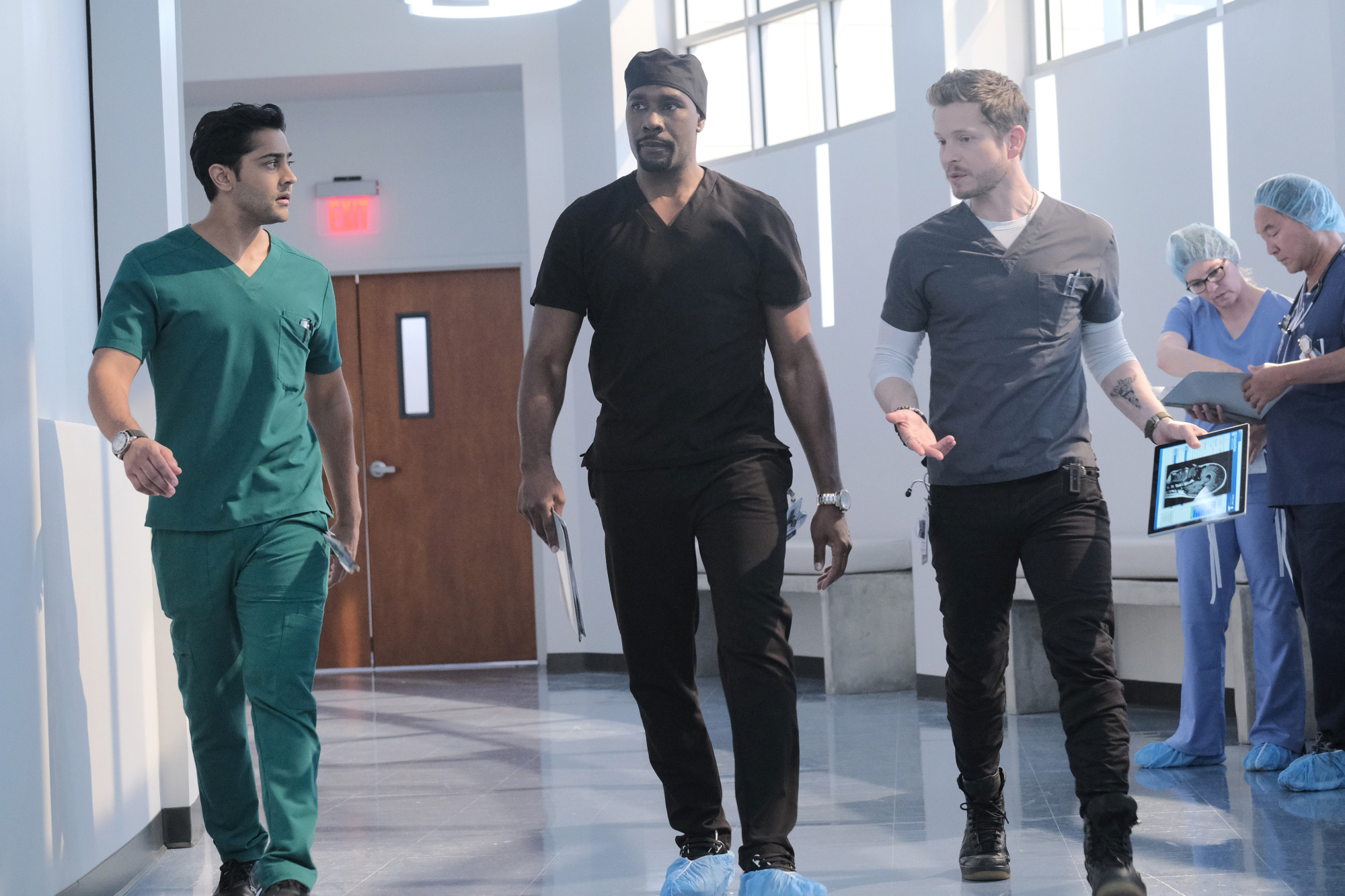 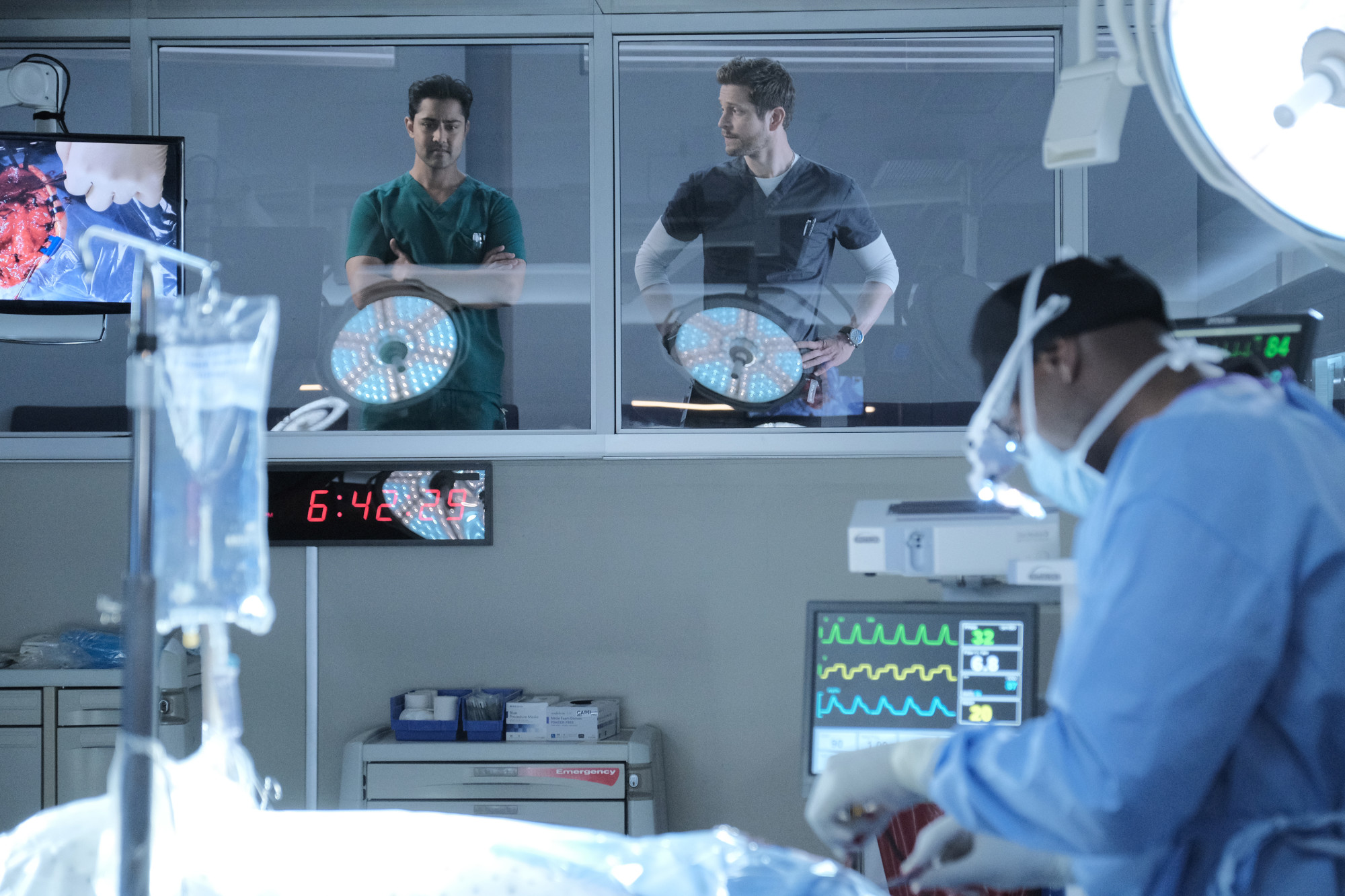