After being terminated from Chastain, Conrad has difficulty figuring out his next step and distracts himself by accompanying a patient on a zero-gravity adventure.

In his first move as the new Chief of Surgery, Cain puts the doctors on a commission-based pay system, which causes Devon’s new intern to agree to a procedure before weighing the risks. 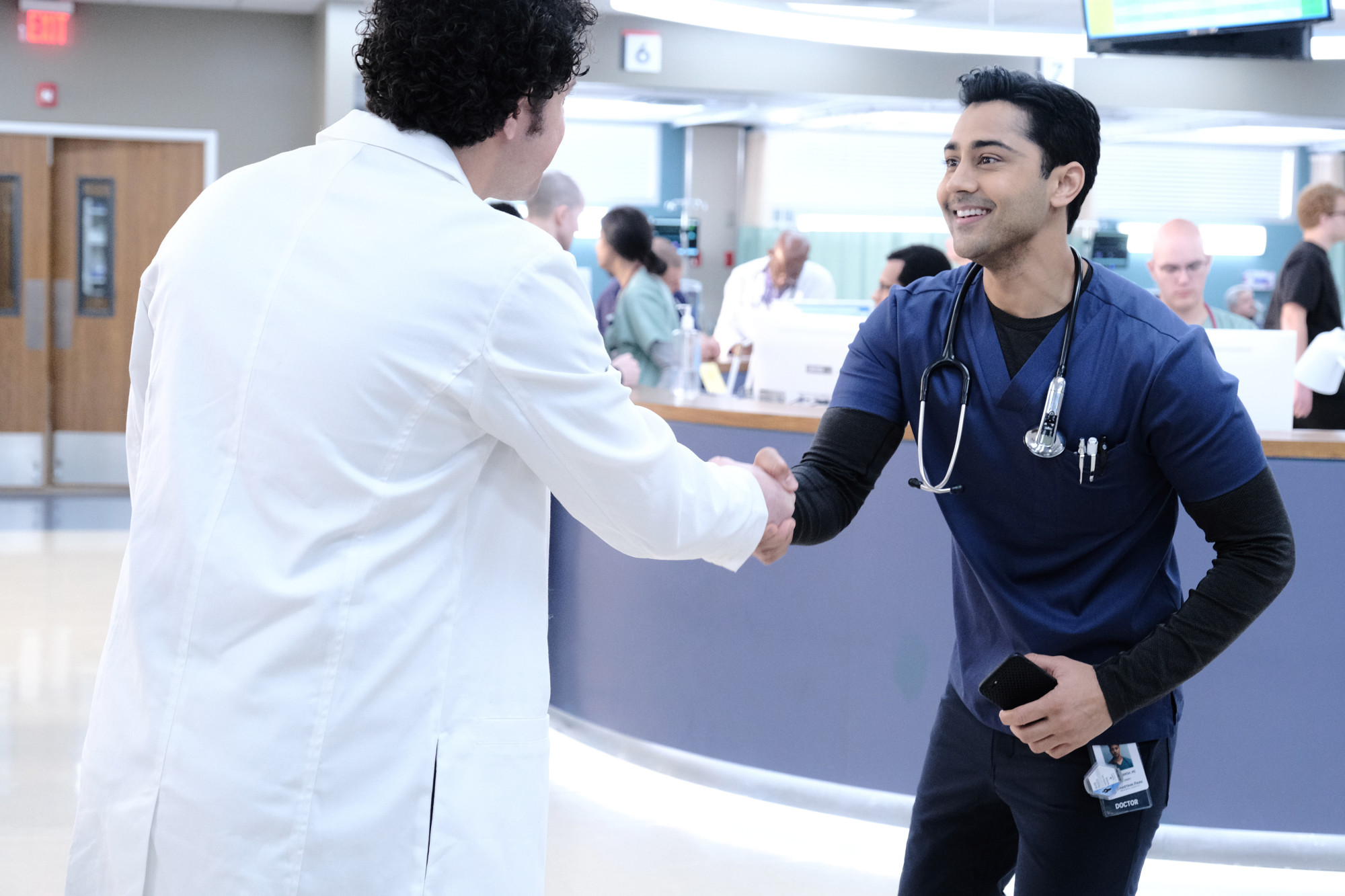 THE RESIDENT Season 2 Episode 20 “If Not Now, When?” Photos