NIC AND MINA FIND THEMSELVES IN A RACE AGAINST TIME

While working at their non-profit clinic three hours outside of Atlanta, Nic and Mina treat a patient with a failing heart VAD, forcing them to find a new battery in time to save her life.

Conrad gets a call from a previous patent in crisis after being sued by Red Rock for medical expenses he can’t afford.

Meanwhile, Devon’s VIP patient, Nadine, returns to the ER and Cain tries to get close to Bell’s business partner from the supplement company. 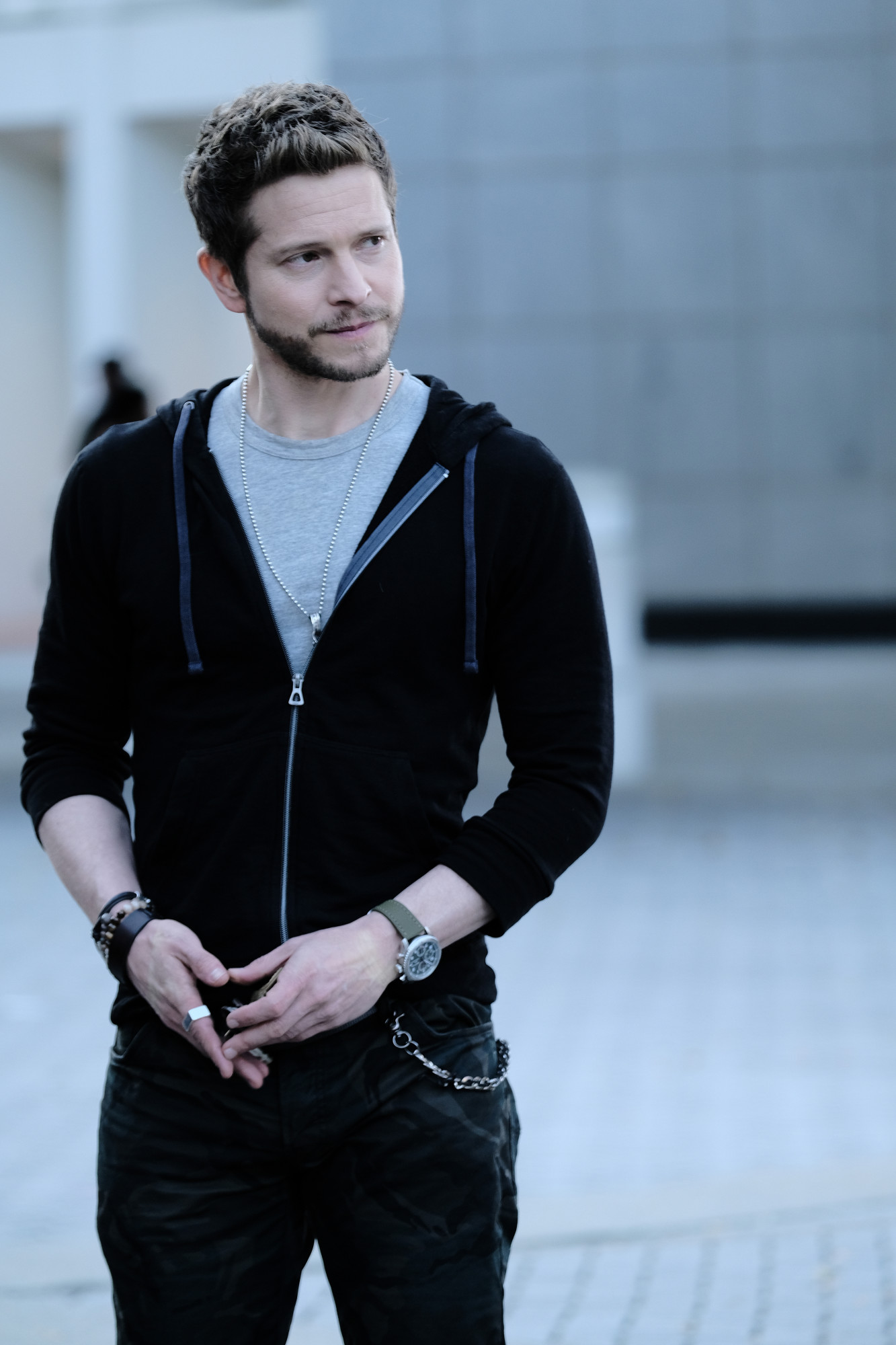