Conrad finds himself caught between his duties as a doctor and his loyalty to Kit, when he discovers that her son-in-law may be suffering from a serious disease.

While moonlighting at a long-term care facility, Devon and Nic make a shocking discovery about a former patient who fell victim to Cain’s manipulative practices.

Meanwhile, after jumping into a new opportunity as a TV doctor, Bell is left without any surgeries and The Raptor brings him in to help on an important case. 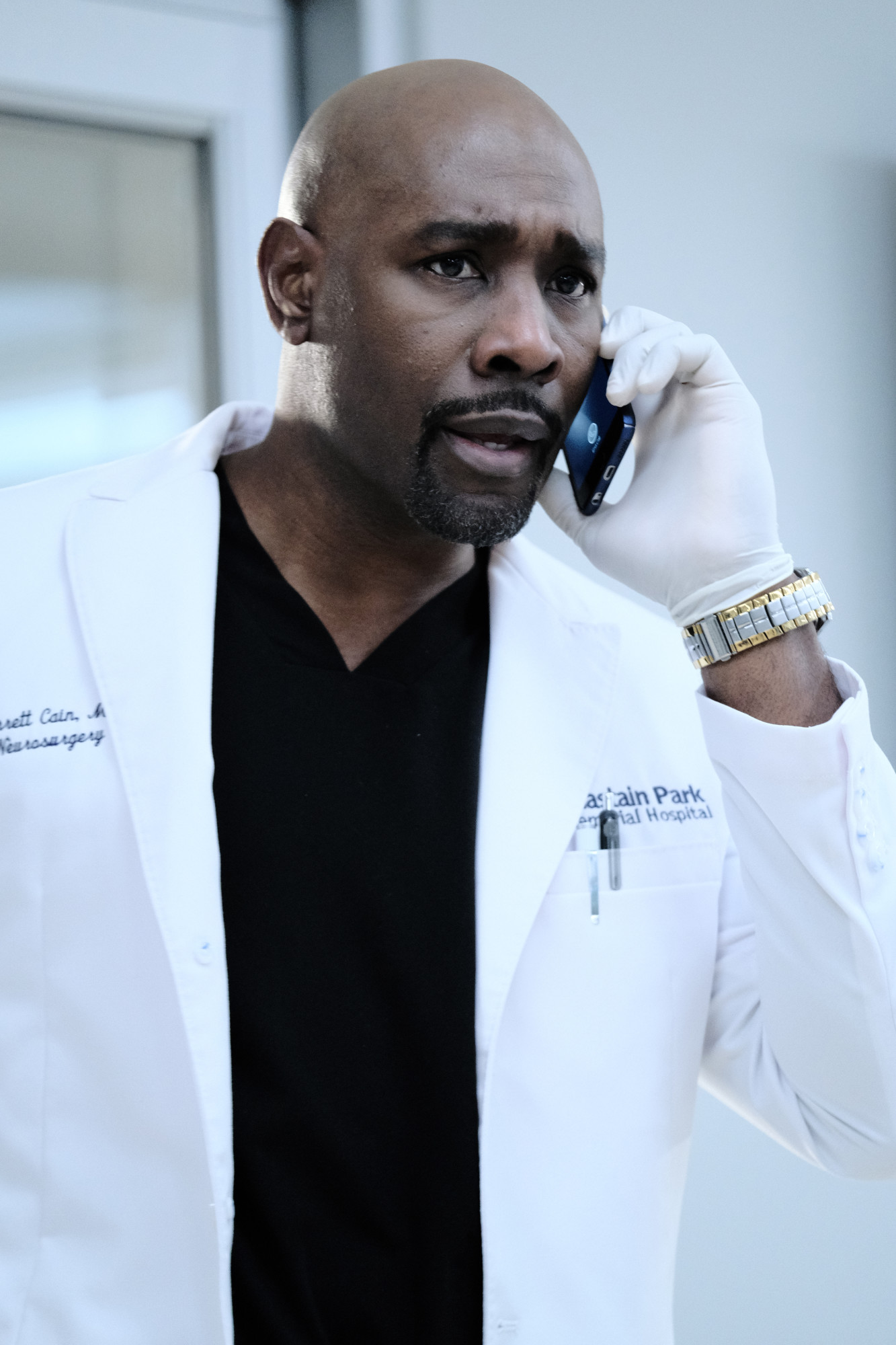