When Cain becomes aware of an emergency situation breaking out at the hospital, he recruits Ezra to help keep it under wraps.

Also, Nic works to come up with a support system for a patient in need of a lung transplant.

Stay up to date with our Season 3 Resident Episode Guide. 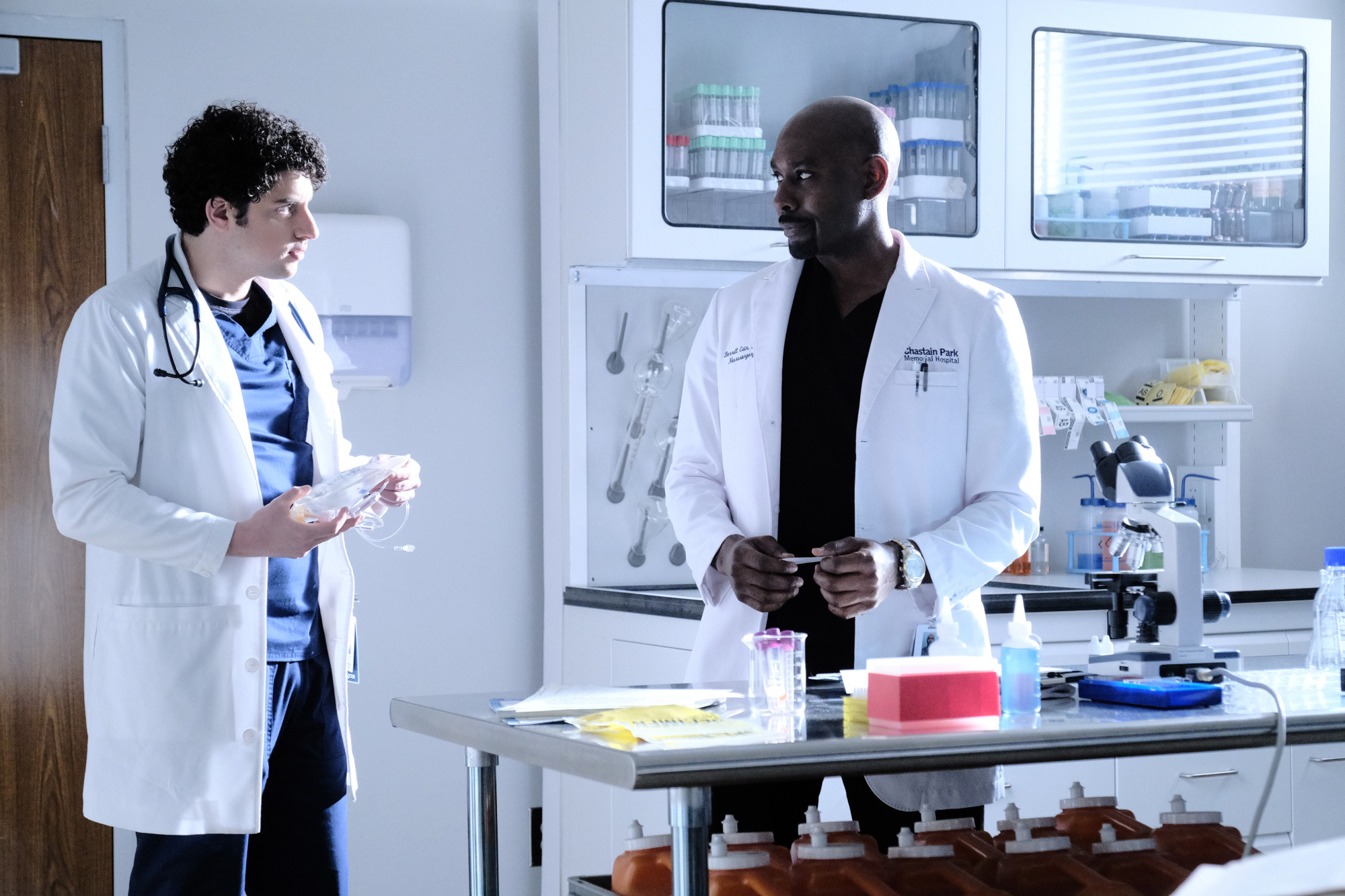