by Jennifer Griffin
The Resident Episode 4×03 “The Accidental Patient”   CAIN’S LIFE IS PUT IN THE HANDS OF CHASTAIN’S FINEST   When Cain tries to be a hero at a crash scene, he is struck by a car, causing Chastain’s doctors to put aside their personal issues to try and save his life. Conrad and Nic team... Read More

The Resident Episode 4×03 “The Accidental Patient”

When Cain tries to be a hero at a crash scene, he is struck by a car, causing Chastain’s doctors to put aside their personal issues to try and save his life.

Conrad and Nic team up to help one of the crash victims, whose secretive past makes it difficult to identify a diagnosis.

Meanwhile, Bell brings his TV crew to the hospital in hopes of garnering positive attention for Chastain, and Mina opens up to Nic, only to find out that Nic is holding on to a secret of her own. 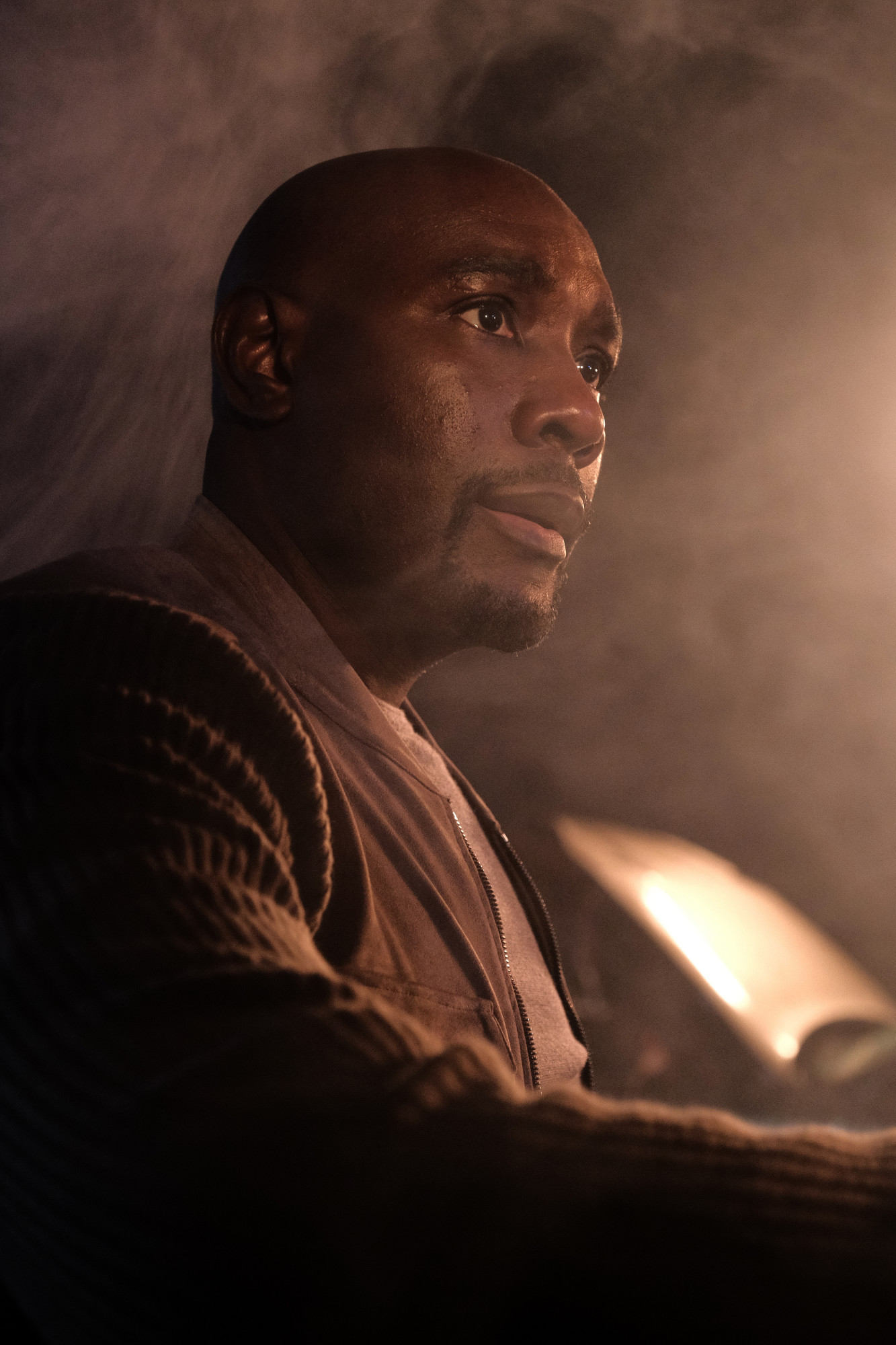